One of the most bizarre Ford Rangers to ever show up on The Ranger Station has been this 1986 Ford Ranger 4×4 owned and built by forum member Gwaii.

It actually started out as a 2.3L 4-cylinder 2WD Ford Ranger, but by the second day, Gwaii was tired of only having 2WD. He quickly began swapping in a Dana 44 TTB front axle, a 9-inch Ford rear, and a 4WD transmission. By day three, he had a 4×4 Ford Ranger.

Gwaii said he couldn’t afford gears and a fancy transfer case, but he had a crazy idea about stacking transmissions.

The Twin Traction Beam was starting to limit flex, so Gwaii welded the Dana 50 TTB together to form a solid front axle. A new issue was the radius arms. With one going up and the other going down, it twisted the front end so much, he had the alignment going out all of the time. His solution was to pull the radius arms together, and weld a pivot on the junction. The rear suspension was built with links, but instead of using rear coils, he used a single leaf pack mounted parallel to the rear axle. So what is that crazy transmission and transfer case setup?

Below is a drawing of the schematics for a revised version of the truck that will use a ZF manual transmission, Ford 10.25 inch rear, and Dana 60 front. It gives you a visual idea of how all of these cases are stacked together.

If you want all of the specifics on this build, and want to see more photos, click HERE. 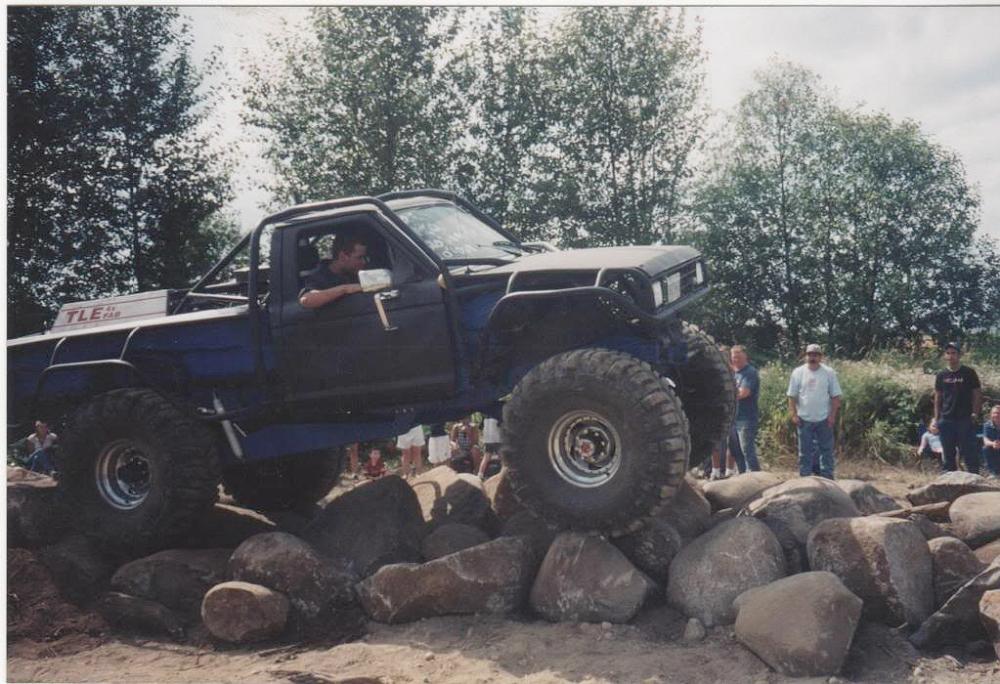 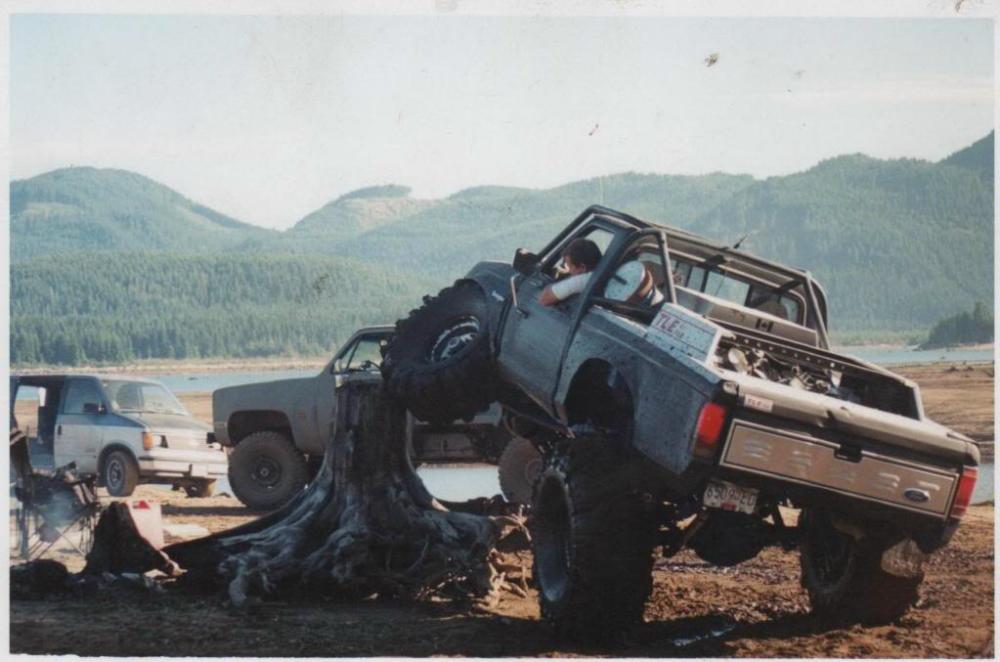 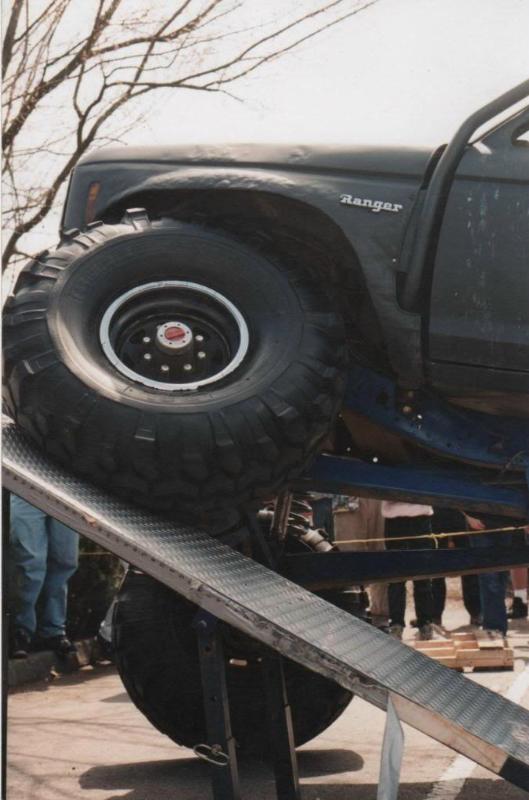 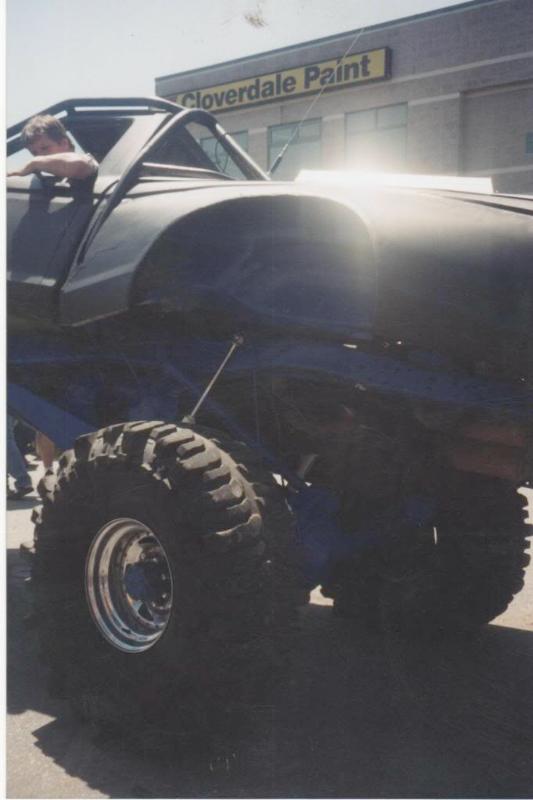 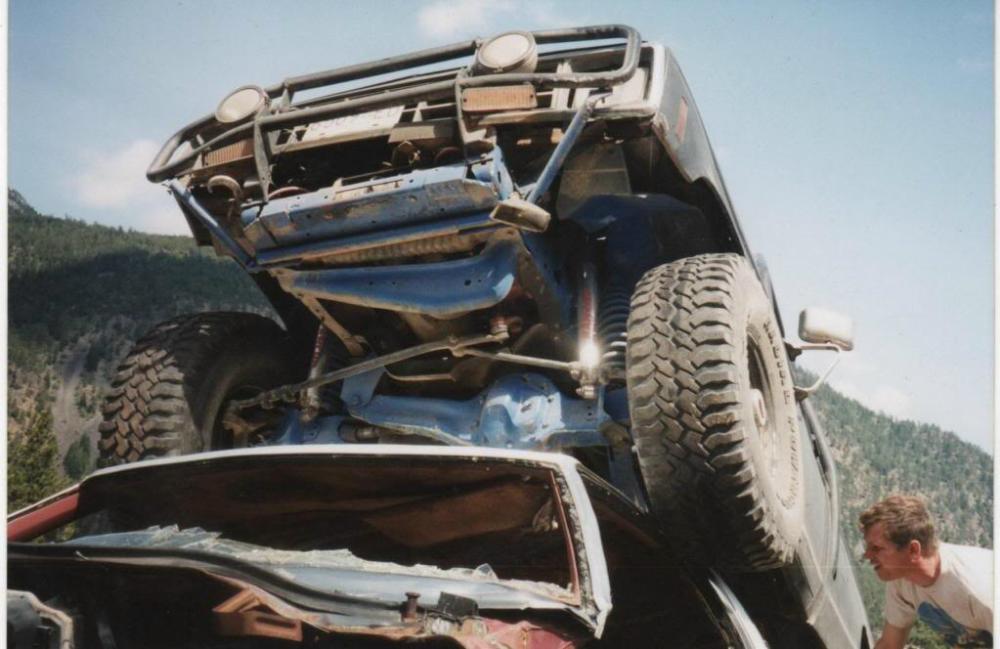 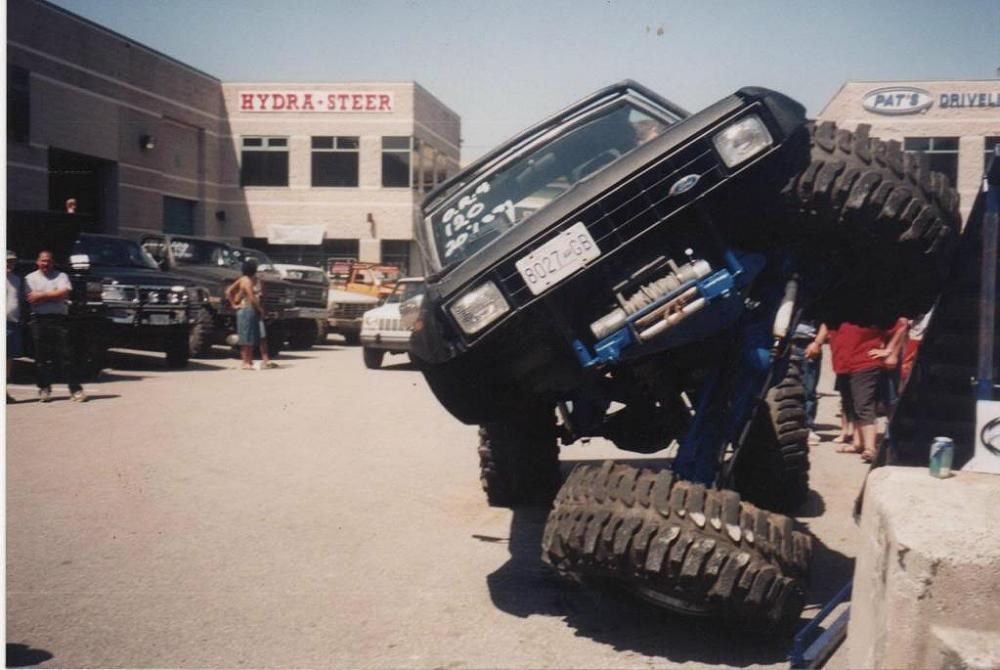 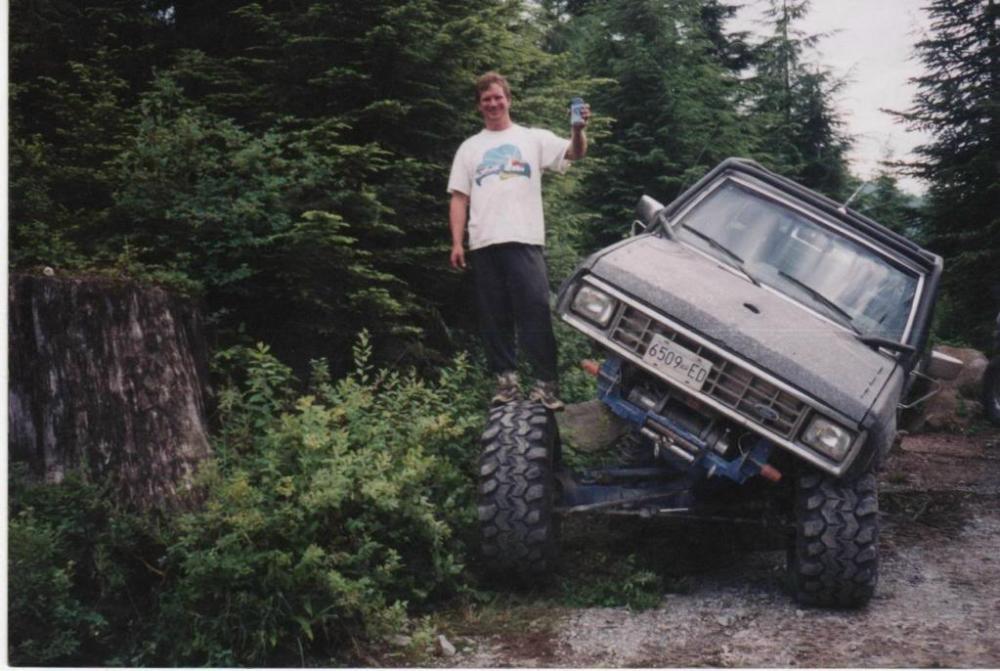 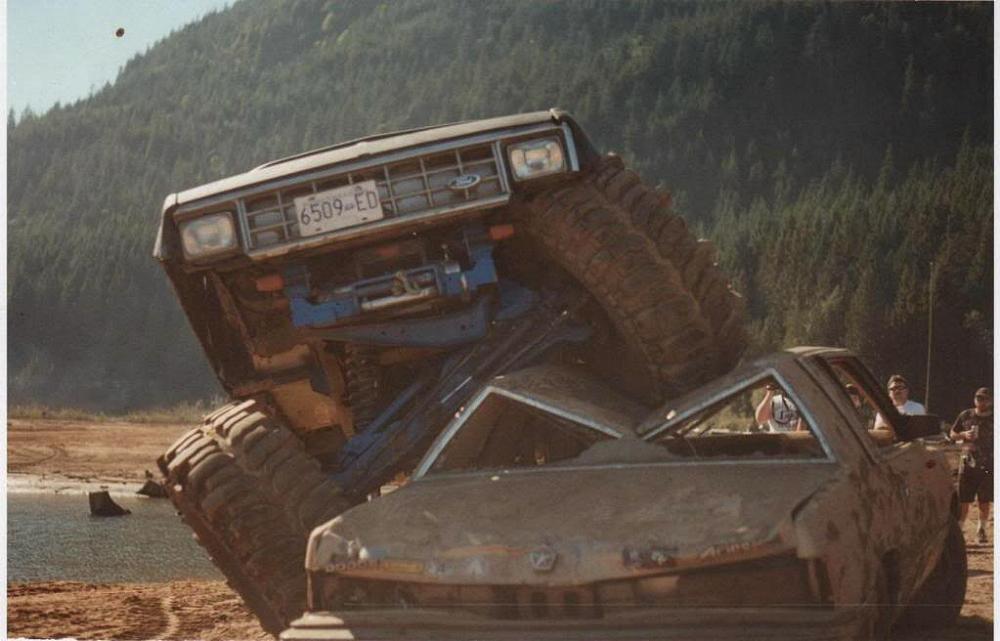 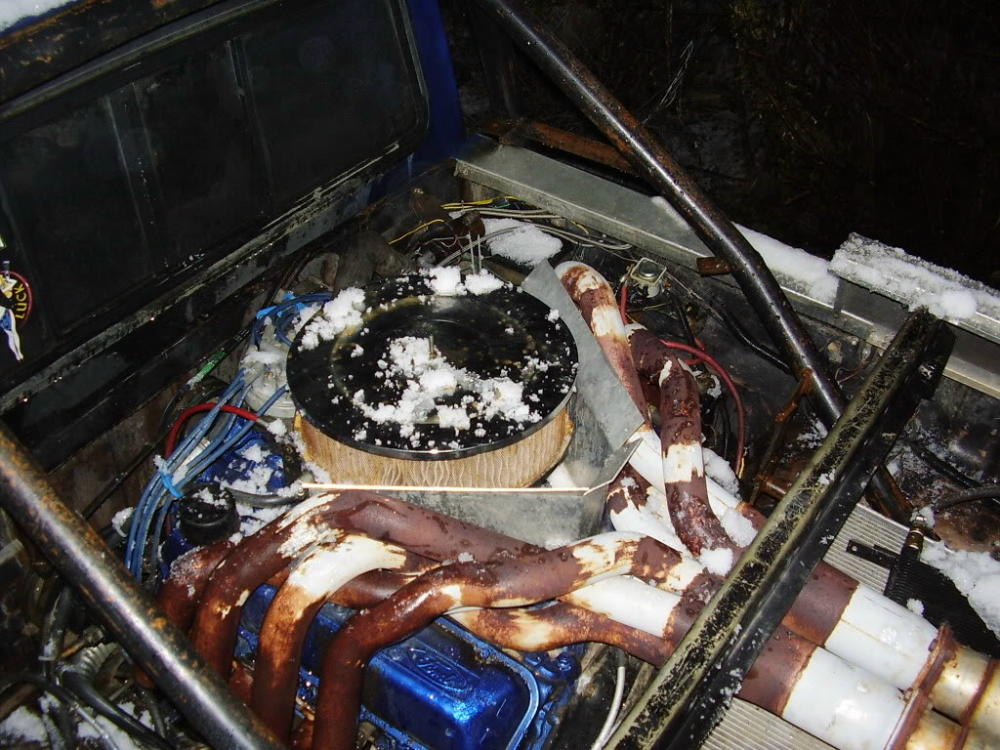 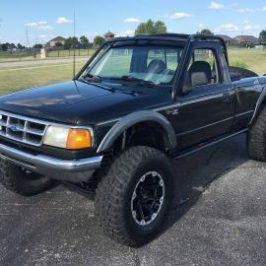 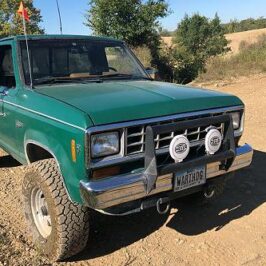 Justin Russell (85_Ranger4x4) is one of our forum moderators, and has been a member since... 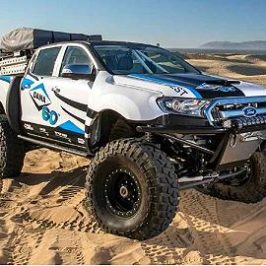 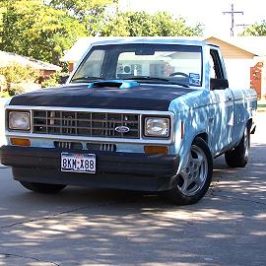 Although there have been a number of people to stuff a big block Ford in... 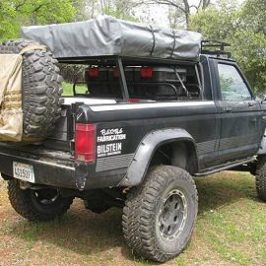 Overlanding (adventure travel) has been gaining popularity, but it has been around for a while.... 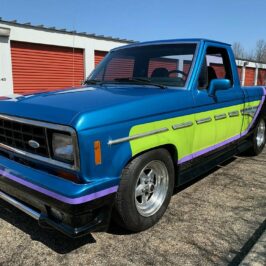