I've had my truck for 10 years and when I got it, the front was significantly lower than the rear. After a few years, decided to have a local shop do a t-bar crank just to level it a bit and do an alignment. Was happy for a year or so, then a leaf broke on one side at some point. I ended up getting new leaf packs (and hangers and brackets because mine were holding, but turned to swiss cheese here in Minnesota...) but went heavier since I do haul a fair bit with my truck. With the T-bars already cranked and new stiffer packs in back, it looked great for a few more years, but now the back seems a little lower than the front, presumably since the leaf packs have settled over time. Now, my conundrum is, if I want it to look "right" should I back off the front or somehow raise the rear a bit? When the t-bar crank was done back with the old springs, they purposely left the front about an inch or so lower so that it would still look right with a load in the bed or a trailer on it, and now over several years, it's as if the fronts haven't settled anymore, while the rear has.


When I got it, the front was over 4" lower than the rear: 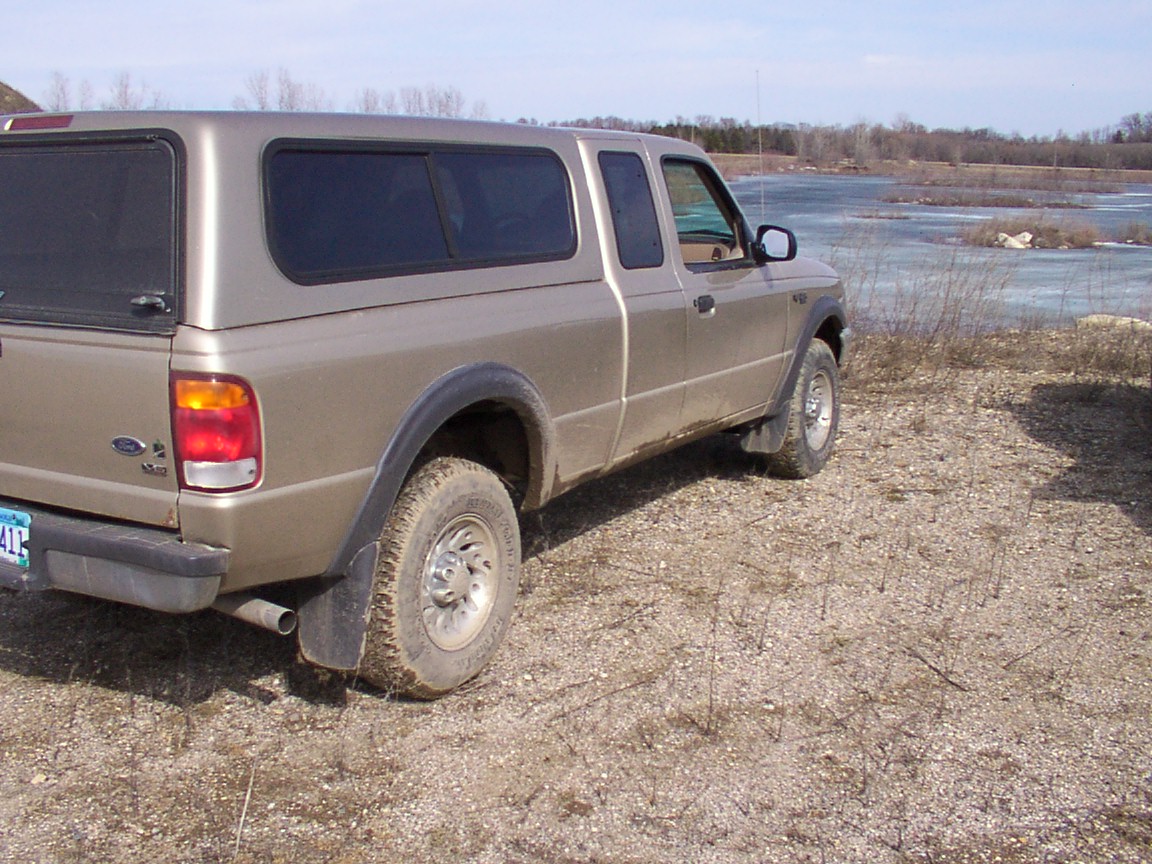 After the t-bar crank: 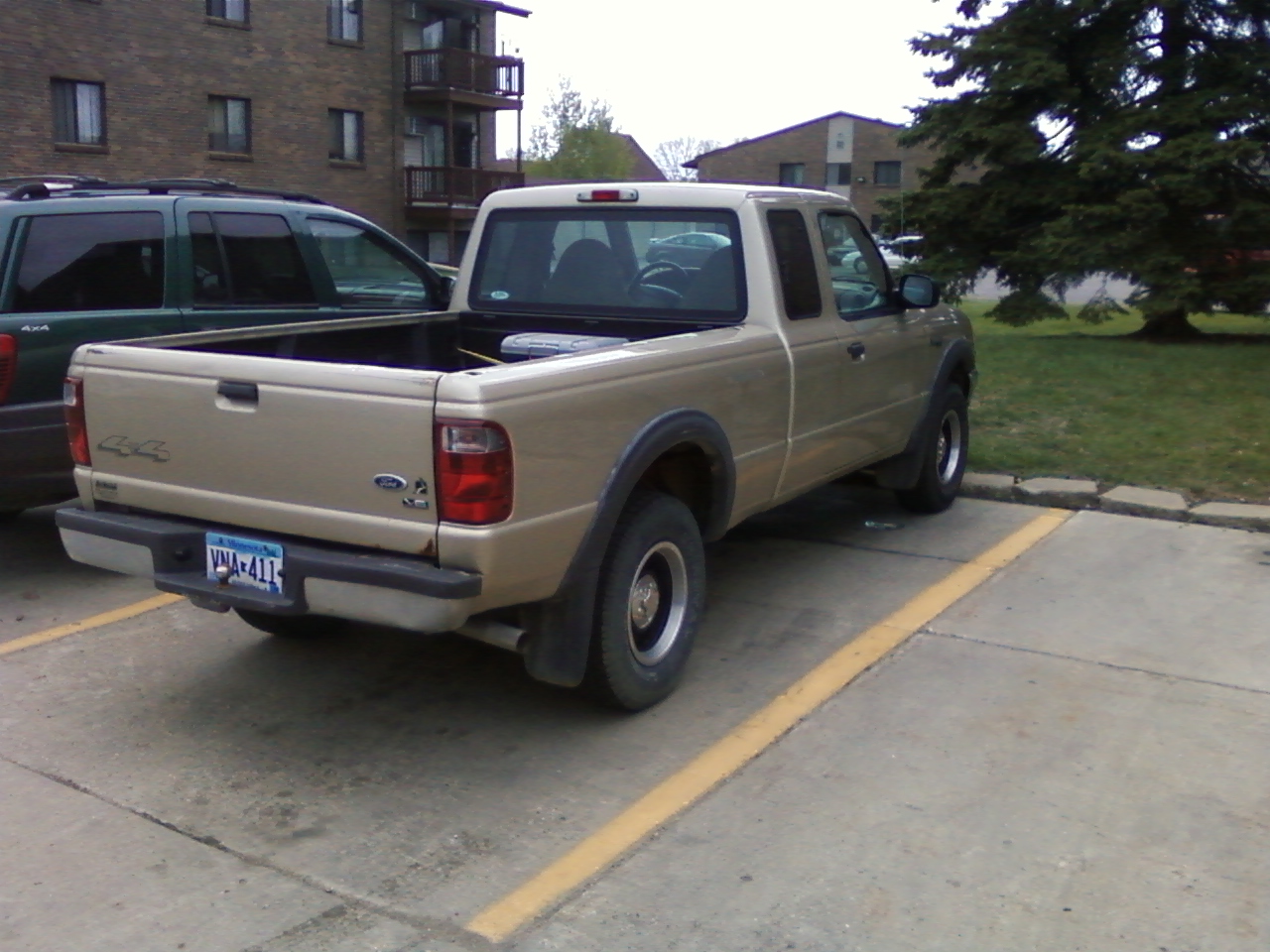 How it sits now: 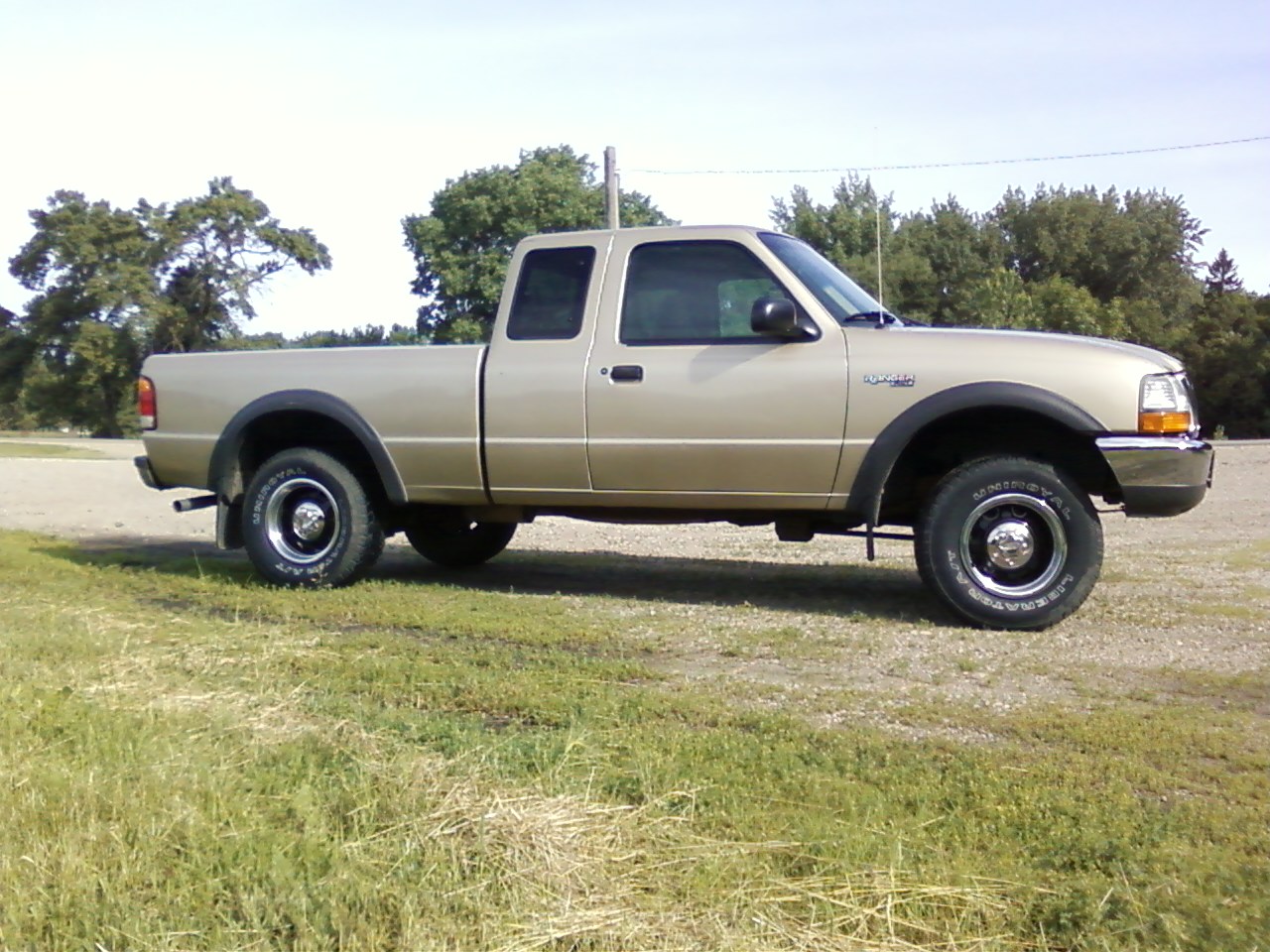 It looks fairly level with the bed empty, but with the topper on it you can tell the back has sagged an inch or more since the leaf packs were replaced (with empty bed). I'm guessing the easiest bet is just back the fronts off a bit, but I honestly like the stiffer ride I got taking all the sag out of the front. Should I just get the front lowered a bit? Interestingly, the back doesn't sag all that much with a load on it after the first inch (I have 4 leafs per side and XL tires on it) so to make it look "right" I'd probably have to lower the front maybe an inch and a half, but then I've heard the bolts are single use and have some sort of coating on them so they don't back out on their own. Would I need to replace the adjustment bolts, or will Loctite suffice? I see lots of people happy with modest t-bar cranks and I was happy too, just puzzled the factory T-bars haven't sagged any since the adjustment 4 years ago, but the rear springs have sagged noticeably in half that time.

The fact the fiberglass topper has a slight downslope to the roof doesn't help the illusion my truck looks ready for takeoff either...

You can use a 1.5" block, add a leaf, Belltech shackles, or an Explorer spring pack to bring the back end up.

That's sort of what I'm pondering, do I bring the rear up a bit, or lower the front... which is more cost effective? Easier to do? I don't offroad or anything really so ground clearance isn't a huge concern, all I ever wanted is for the truck to look right. I do haul heavy things time to time (adds up fast when you've got over 20 pavers, or 20 bags of concrete in the bed, or tow something lol), so it's not unlikely the rear will continue to sag more as time goes by, I'm just surprised that as low as the front was when I got it (2007) that it left the factory that low, or that the front hasn't settled any in the 4+ years since the t-bar crank, but the leaves have. They're fairly beefy leaf packs and I'm thinking they just "settled" into place rather than sagged, but not sure how much bow should really be in them. 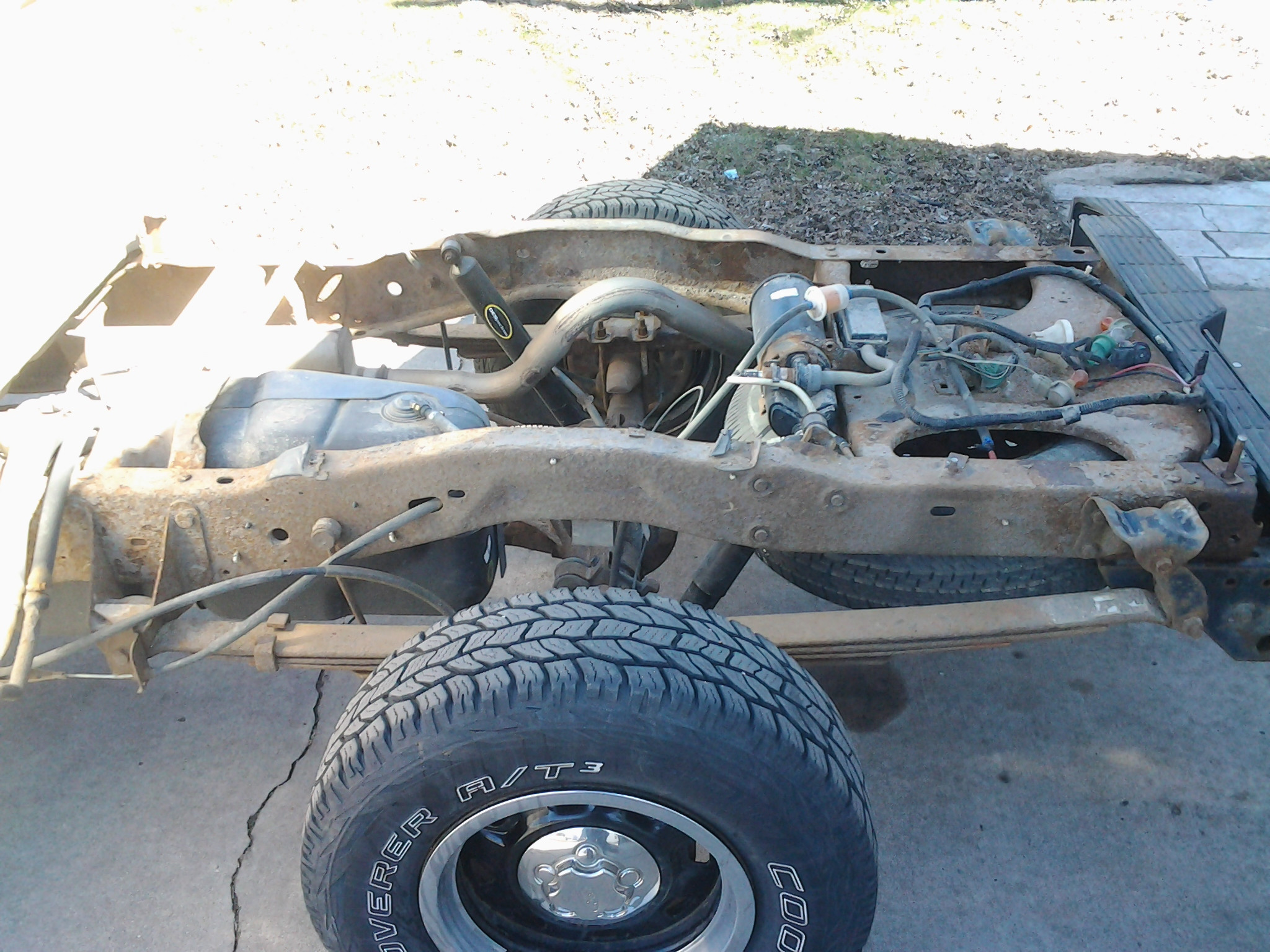 I've seen "universal" shackles for other trucks like when we did shackles on my friend's Dodge Ram that had multiple holes to adjust the height and in the end the back is a little higher than his stock shackles were. Is there something like that for Rangers? Seems changing a shackle would be easiest, but don't want to cause any weird issues in handling.

Yep, get "chevy lowering shackles", they're available in most auto parts stores, they're the shackles with a bushing on one end and two or three options for the spring eye bolt

Are they the right width for our leaves and shackles?

B/C the ones we put on my friend's dodge looked kinda - with the multiple holes - like this and said "Chevy/Dodge" on the box. Pretty cheap from AutoZone if I recall... 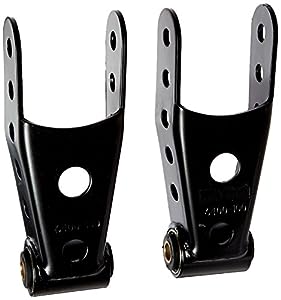 ×2
Those shackles should give you up to maybe just short of 2" lift.

The Belltech 6400 Chevy shackles currently are $53.60 on Summit Racing. Anything being sold for $20 at Autozone I suspect would be much weaker/lower quality (this would matter for those who beat their trucks offroad and/or often haul heavy loads).