Clutch pedal suddenly went soft, dirty fluid, no leaks on an 02 b2300

So my clutch pedal went soft 2 days ago. I was able to drive it home but I basically just floated the gears and if I had to stop I pumped the clutch a few times to get it to disengage. But even after that I would have to give it a lot of gas to prevent it from stalling.

It wasn't something that happened gradually either, all of a sudden I went to drive in 1st at a stop sign and I stalled out, at first I thought maybe the pedal was getting caught on the floor mat lol.

I just started a job for a valet trash pick up a week ago so I find myself doing a lot more stop and go, and idling in first than normal so whatever is been wrong has probably been an issue for a while and I've just been exasperating it.

When I checed the clutch fluid the level wasn't low but it was dark. No leaks in the cab but I could hear a hissing sound when I pressed on the pedal.

So yesterday I tried bleeding the master cylinder. I noticed my hydraulic line was leaking, not a lot, only slightly from the slave side of the connector, and the rubber piece that's on the end (Pressure relief valve? The piece that pushes in to open up the line) had a chunk missing.

And last I tried to push that plastic release in with a screwdriver w/o removing the retainer clip first, and destroyed it.

I took my flathead and pushed on the rubber piece and was able to get the leaking to stop. I tried gravity bleeding it but since it wouldn't hold I went and bought a new master. This one I was able to get much firmer but then when I hooked it to the slave and tried bleeding it but I couldn't get the pedal to firm up. When I removed the line and pumped the clutch, the line started leaking again. Is it possible that my slave cylinder is fine and that the failure point is the line? With the rubber piece at the end damaged could it be preventing a proper seal? Also it could explain the fact that I had a full but dirty reservoir. The job was done 4 years ago, about 90000 mi ago by the previous owner?

I understand that when u replace the master u should replace the slave but I'm dealing with a lack of time and money and a job that's dependent on me being able to drive the truck. If it buys me 2 weeks, I'm happy and could afford a clutch kit and rear main seal as well to make dropping the tranny worth while. 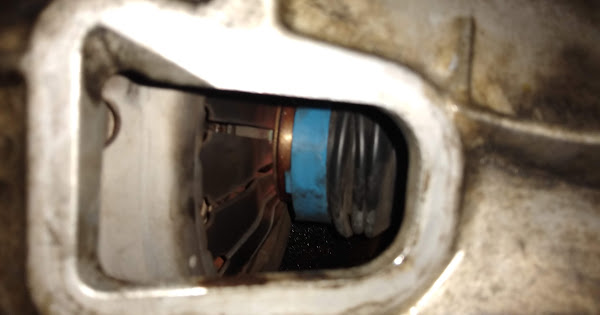 And won't go away. 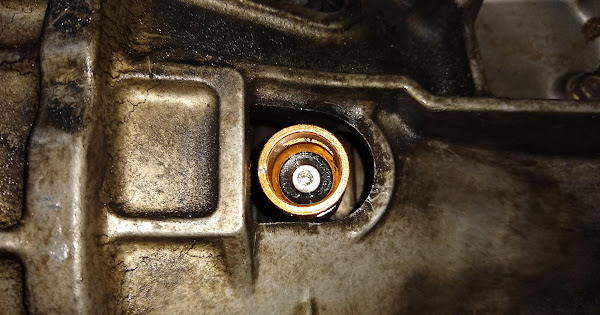 Man, I was hoping since it was dry in the bellhousing there was a chance. I even peeled back the boot to see if there was any fluid. Based on parts availability right now the only thing available is the complete Master slave and line kit so if this doesn't work I can get started on dropping the transmission.

The new line works like a champ! I hooked it up, gravity bled the slave, and when I pressed the pedal the difference was night and day. Cranked the truck up and was able to shift through the gears, no problem.

At least I do have an extra slave for when either it or the clutch goes *knocks on wood. I appreciate the quick response in the forum, I've been a lurker over the years but never posted.

I got my truck 3 years ago but have always been a fan of the Ranger/B-series, solid little truck, just weird quirks like the hydraulic system and since I have the Duratec, changing the valve cover gasket was a PITA too.

the face seal is bad though...so watch it careful...

it dont have to leak but a drop that you will never see from the connection to make it spongy.