Have you wondered where your 2019 Ford Ranger was built?

The Twin Cities Assembly Plant in Minnesota produced the last Ford Ranger on December 16, 2011. Ford did not produce the Ford Ranger in North American from 2012-2017.

In 2018, Ford spent $850 million to transition the Michigan Assembly Plant (Wayne, Michigan), and prepare it to produce the 2019 Ford Ranger. Production of the all-new Ranger began later in the year.

Beginning in 1966, the plant began a 30-year run of building Bronco, one of the original sport utility vehicles that gained popularity in post-War America. Michigan Assembly gained acclaim as being among the most important and profitable factories in the world when it made Ford Expeditions and Lincoln Navigators from 1996 to 2008. The last vehicle produced here was the 2018 Ford Focus and C-Max. 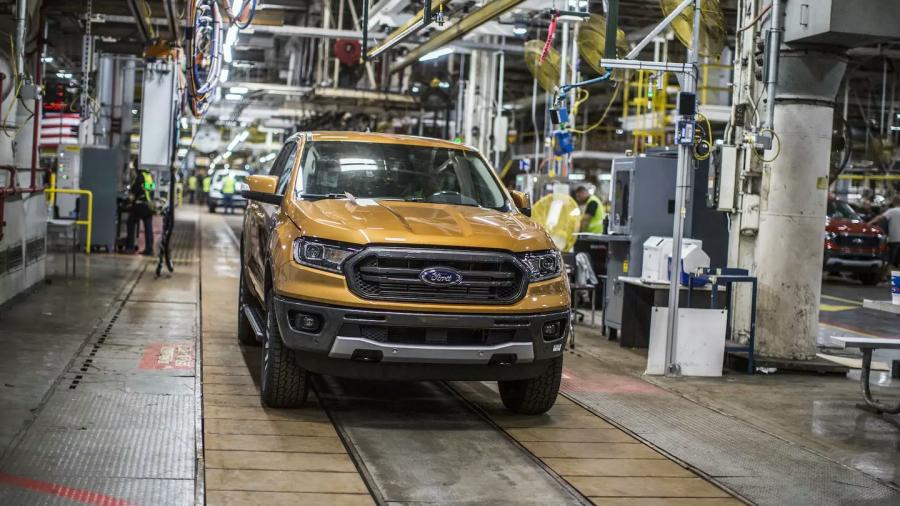 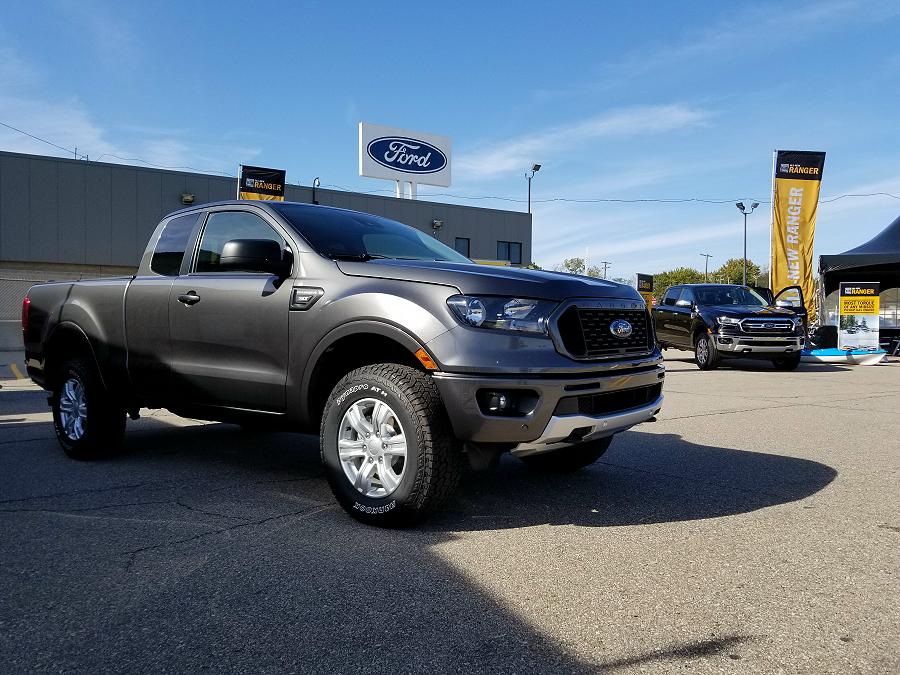