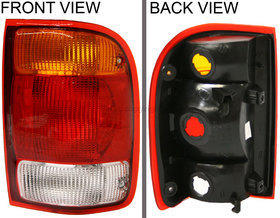 The 2000 will work, but you have to drill a hole in the empty chamber for the third bulb to go in to. You’ll also have to file out a section so the locking tab on the bulb housing will lock in to the taillight. 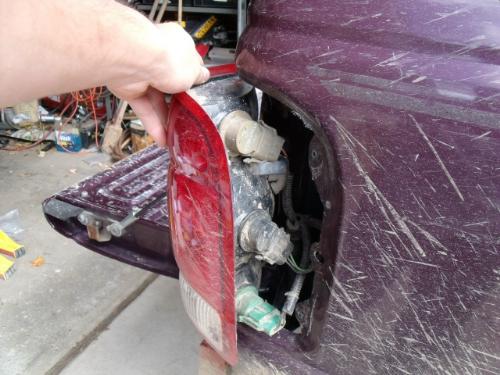 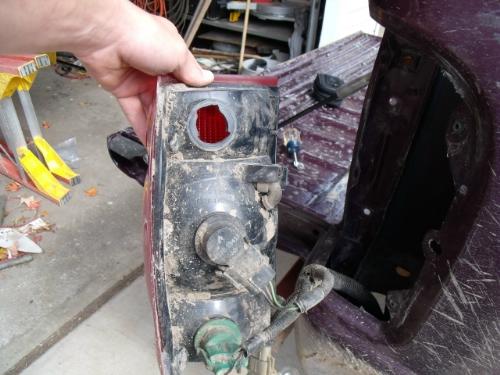 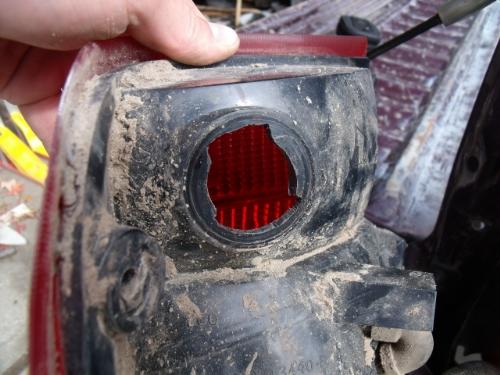 From the top down the bulbs are: turn signal, brake, and reverse. In the last picture you can kind of see where the taillight was drilled and notched for the third light to go in to. 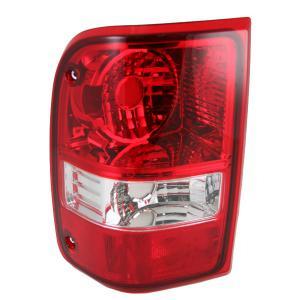 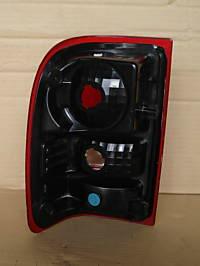 Above is the 2006+ taillights. It has an empty chamber below the reverse light. Since its a separate chamber, you can drill a hole to put a bulb in and it will work fine. This way you wont have to convert your (3) bulb system into a (2) bulb system. 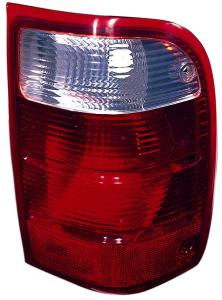 Above is a 2001-2005 Ford Ranger taillight. As you can see it only has (1) bulb for stop/turn and running lamps. There isn’t an empty chamber to add a hole for the third bulb. If you make a new hole for an extra bulb, one of them will out-light the other one since both bulbs will share the same reflection chamber.

In order to add the 2001-2005 taillight you’ll have to convert your (3) bulb taillight system to a (2) bulb. Click HERE for more information.

nate09 – For submitting photos of his 2000 taillight swap.