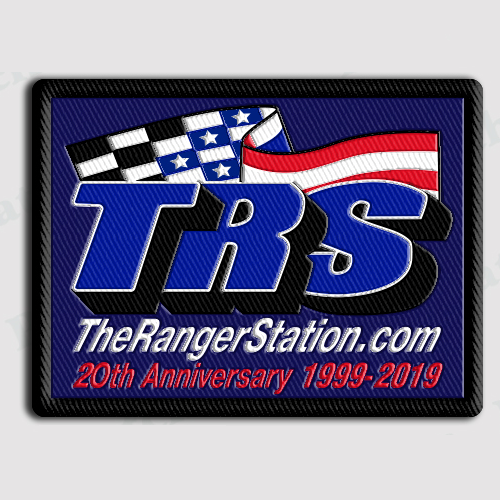 ​
I never did anything for any of the other anniversary's, and I think 20-years is a pretty big mile stone. I thought it would be cool to make a special 20th Anniversary patch with a velcro backing. I had considered giving them away, but I realized that some members going to the anniversary might not want one, and some members might want one, but not be able to go.

You might be wondering, what would I do with it? Some people stick them to their headliners, stick them on gear, gym bags, in patch books, etc. 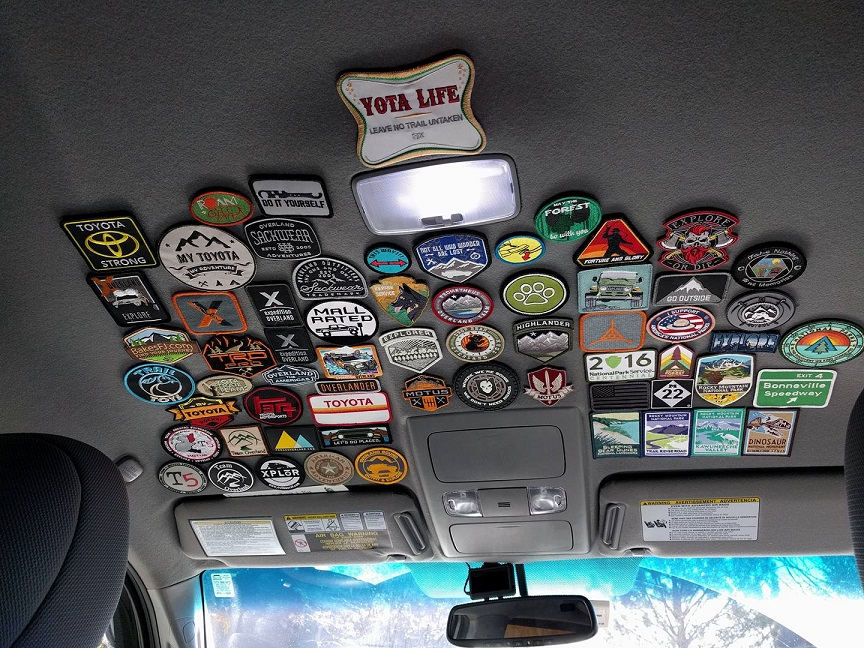 ​
I ordered 50 of them today. Not sure when they will arrive, but I should have them within a month.

I'm obviously going to keep 1 or 2 for myself, and then sell the rest for $6.00 each (includes shipping).

If anyone's interested in buying one, let me know, and I'll let you know when they come in. 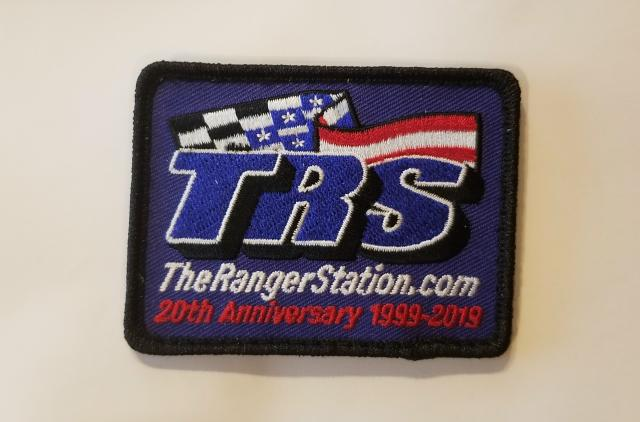 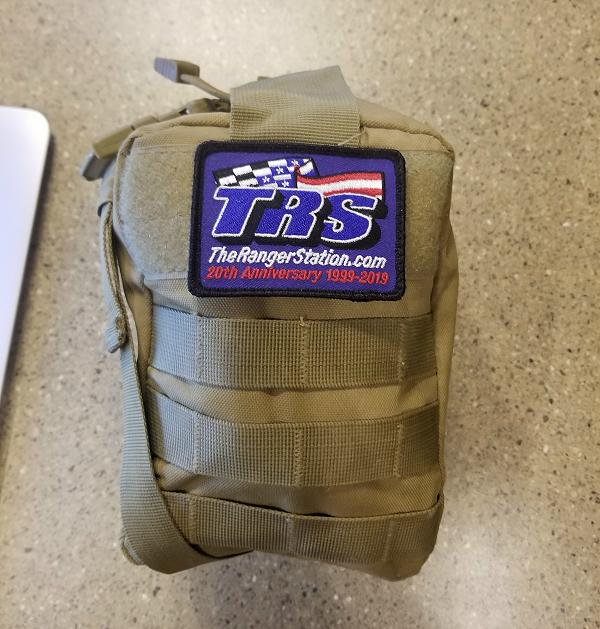 If you're interested, please paypal me at jim@therangerstation.com and post a reply that you submitted your payment.

Patches have been sent to:


On a 20th anniversary related note... I'll should be able to get that thing sent out this upcoming week.

I will take one.

I would like two please. (One for each truck).

I definitely want one...just let us know a price please.

Jim Oaks said:
I'm obviously going to keep 1 or 2 for myself, and then sell the rest for $6.00 each (includes shipping).
Click to expand...

Are you setting up a Paypal, or how do we get money to you?

Let me get the patches first. Then we'll do paypal.