EDIT: This truck is now for sale. I originally got ahold of it to use for parts, but it's just too complete and in good shape to tear apart. So, I've listed it up for $2,500. As stated, it needs new batteries. I did find an onboard charger to go under the hood though, as well as an original charge port door/cover. Feel free to get in touch if you are interested!

Picked up this 1998 Ranger EV earlier today for free! It was originally destined to be a company truck for a materials testing lab, but ended up sitting for the past 3-4 years. It needs new batteries (I’ll be doing a lithium swap) and some other work, but since I have two trucks, one will likely end up becoming a parts rig...
Hoping to get one of these up and running before the end of the year! 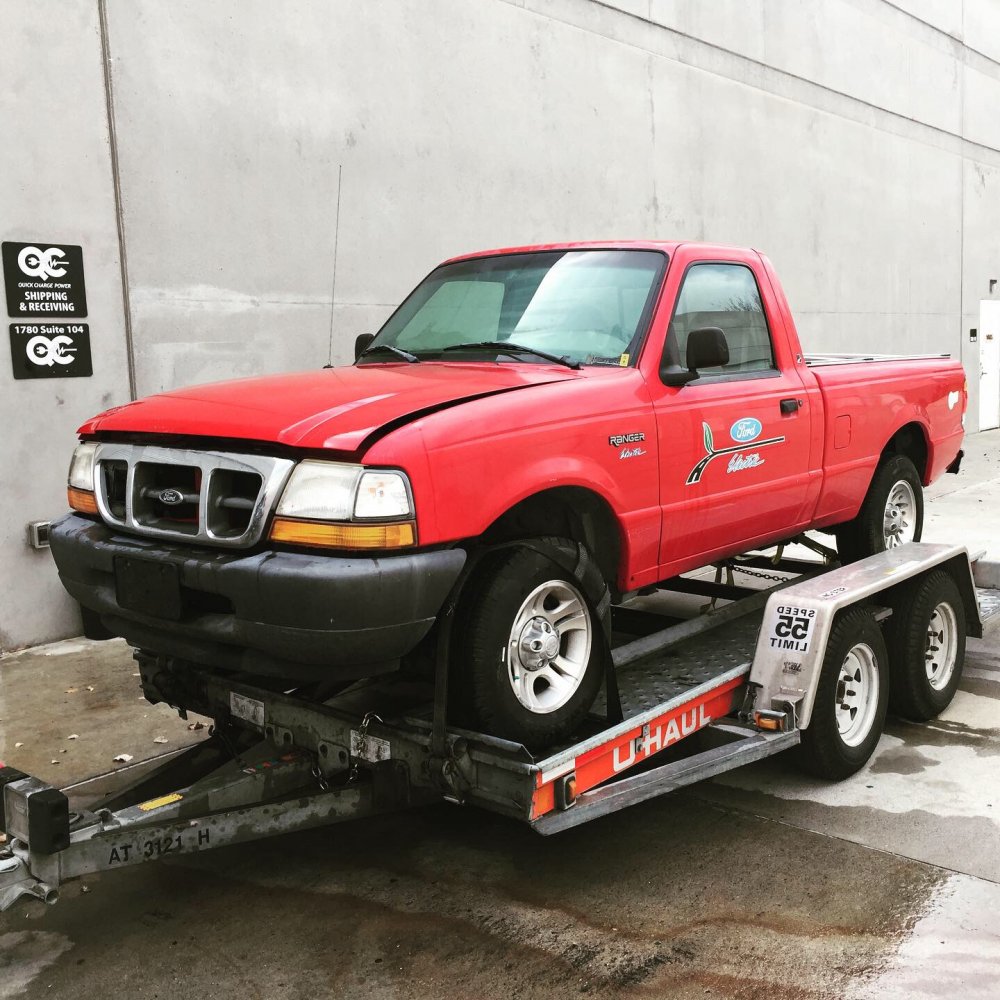 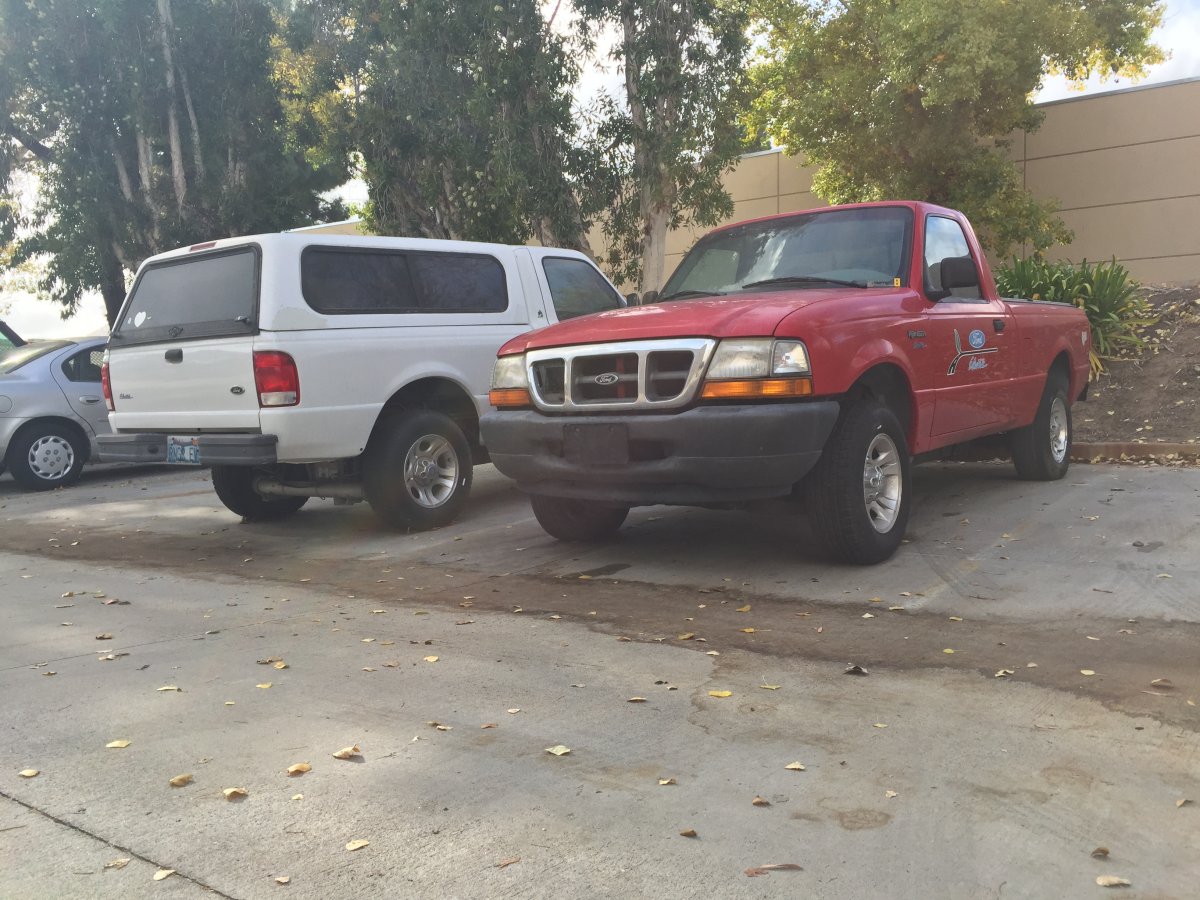 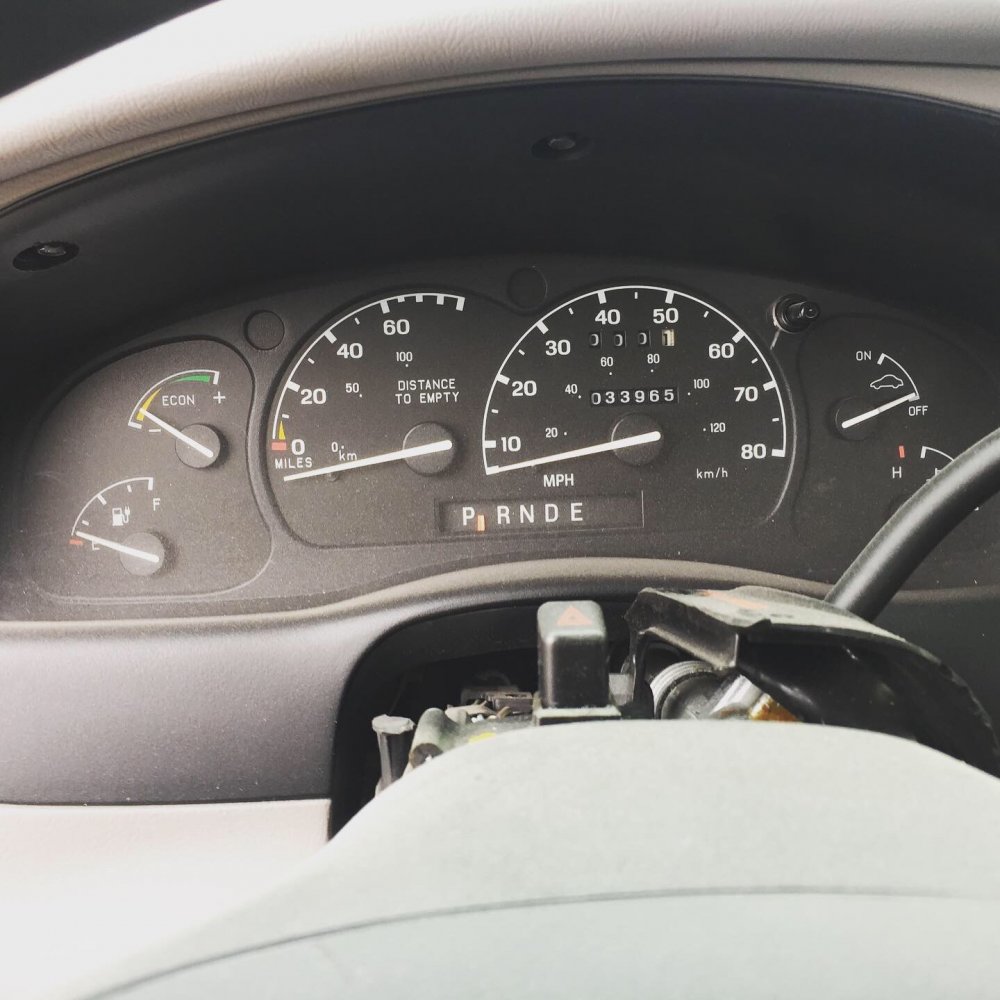 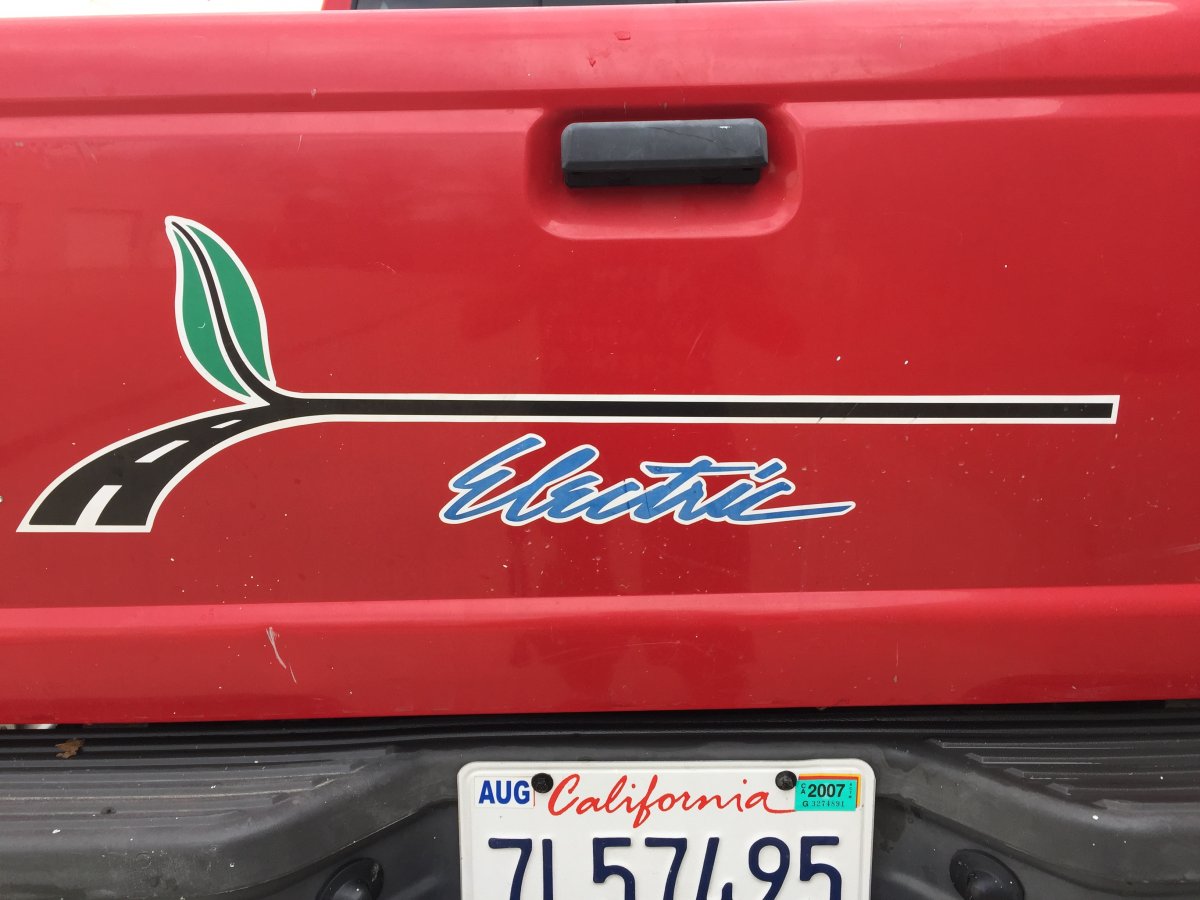 Those rear axles always intrigued me.

i am patiently waiting for fords new electric trucks to come out....

Here's a closeup! It's a de-dion suspension setup. Kinda think of it as a cross between solid axle and independent suspension... The motor is attached to the frame, with half-shafts going out to the wheels. The "axle tube" just acts as a structural member to attach the wheels to the leaf springs.
I took this pic on my other truck (a white 2000 model). The red 98" I just picked up has a slightly different setup, with carbon fiber mono-leafs instead of traditional steel leaf springs, and it also has a watts linkage to keep the rear end centered since the mono-leafs don't have very much lateral support... There's a closeup of that suspension in my video I just uploaded I think... 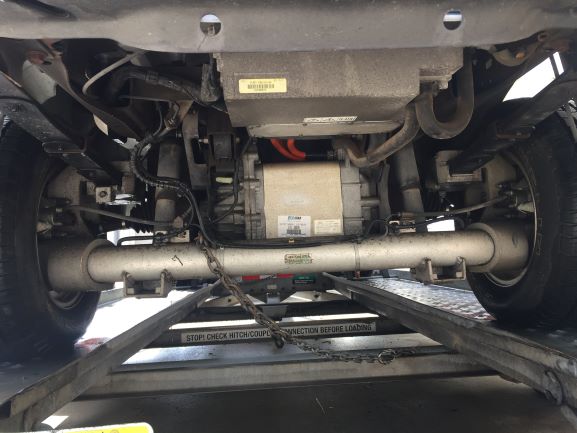 I didn't know Ford was doing these experiments...with the good old Ranger to boot. Thanks for sharing and will be watching. I'm working on a boat and am looking at the FireFly batteries (foam core AGM.) The l The lithuium is probably ideal for the truck though. Man those Lithiums are expensive$$

bobbywalter said:
i am patiently waiting for fords new electric trucks to come out....


cant wait to make a super ranger.
Click to expand...

The hybrid kits are already here. I've considered the transfer case one a few times. They claim 50+ mpg on the highway with a F350, so what can it do to my sh*tbox?

The bi di sumos and cooling capacity in class 3 had my attention...but then hub motors got better

Just thought it would be worth mentioning here, I just put this truck up for sale. I was originally planning on using this one as a parts truck, but it's pretty complete and in good shape, so I can't bring myself to tear it apart, and I certainly don't need two of these things...
If nobody buys it as is, I might fix it up first to sell, and put the money towards my other truck. If anybody is interested either way, let me know! I'm asking $2,500 for it as it sits.
Last edited: Feb 5, 2020

I have heard of these unicorns, but never seen one with my own eyes. Are they mainly a Cali thing?

Elfiero said:
I have heard of these unicorns, but never seen one with my own eyes. Are they mainly a Cali thing?
Click to expand...

i know im a year late, but the big three all had their own EV's in the early 2000's. A lot of americans actually loved them, but the funding from the government was lessened and the manufacturers actually started taking the cars back and crushing them immediately. I learned about it in my high school auto class.

That is just plain awesome. Only thing that sucks is lots of specialty parts

jbeach3101 said:
i know im a year late, but the big three all had their own EV's in the early 2000's. A lot of americans actually loved them, but the funding from the government was lessened and the manufacturers actually started taking the cars back and crushing them immediately. I learned about it in my high school auto class.
Click to expand...

It actually wasn't government funding that ended. There were a few factors in play, but the biggest was the fact that the automakers got the California Air Resources Board (CARB) to repeal the Zero Emission Vehicle (ZEV) mandate.

In 1996, CARB (after seeing GMs EV1 which they had unveiled a few years prior) created the the ZEV mandate in response to terrible pollution in metropolitan areas like LA.

Starting in 1998, all major auto manufacturers had to make zero emission vehicles available to the public if they wanted to sell cars in California (as well as some other states that follow CARB rules). There was huge backlash from the automakers, but they complied. GM of course offered the EV1, as well as the S10 EV. Ford had the Ranger EV, Toyota had the (first generation) Rav4 EV, Honda had the EV+, etc.

After years of pushback however, CARB gave in to the automakers and repealed the ZEV mandate in 2003. Almost immediately, lease customers started receiving notices that their cars would need to be turned in, and cars started disappearing.

Some activists learned that the disappearing cars were being sent to remote sites to be destroyed and it sparked quite a movement to try and save the cars. In the case of the Ranger (as well as the Rav4 EV) their efforts were partially successful and they managed to save a few hundred of each.

There's a really neat documentary about all this called "Who Killed the Electric Car". It mainly focuses on the GM EV1, but it really is quite an interesting documentary, its free on Amazon prime, and you may even be able to watch it on YouTube as well? It also has a sequel, filmed in the late 00s called "Revenge of the Electric Car".
You must log in or register to reply here.
Share:
Facebook Twitter Reddit Pinterest Tumblr WhatsApp Email Link