It’s hard to believe, but 2019 will be the 20th anniversary of ‘The Ranger Station’. Since 1999, The Ranger Station (TRS) has grown into the largest and oldest online resource for Ford Ranger owners and enthusiasts.

During that time, TRS has brought people together for numerous trail rides and gatherings, and even completed (2) TRS Banner Across America projects. One that went from the Atlantic Ocean to the Pacific Ocean (with a stop at the Gulf of Mexico), and the other that went from Alaska to Key West, Florida. We’ve influenced and witnessed the development of the FX4 Ranger package, saw the Ford Ranger end production, and flew to Detroit to attend the debut of the all-new 2019 Ford Ranger.

With both the celebration of our 20th anniversary, and Ford bringing back the Ford Ranger in 2019, it’s going to be a great year!

Stay up to date on anniversary events, dates, and plans as they develop in a special section of our forum found HERE, As well as this page for more information on our 20th Anniversary Trail Ride. 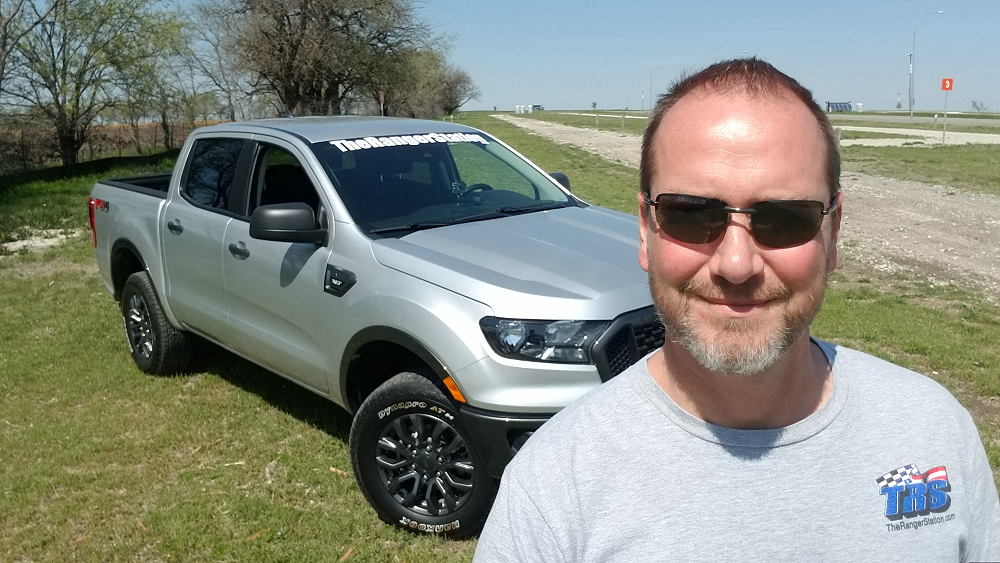 Ford has given me a 2019 Ford Ranger FX4 to use until the end of September. You can learn more about this Ranger and what I plan to do with it at The Loan Ranger and 2019 Ranger Adventure.

I plan to have it and my personal Ranger (TRS-2) at the 20th Anniversary Trail Ride. My goal in 2019 is to get out and travel the country, and meet up with as many Ford Ranger enthusiasts as I can.

I look forward to seeing you,

Be sure to check out the 20th Anniversary Forum for other events in the planning stages.

Show your support with this 20th Anniversary Decal: 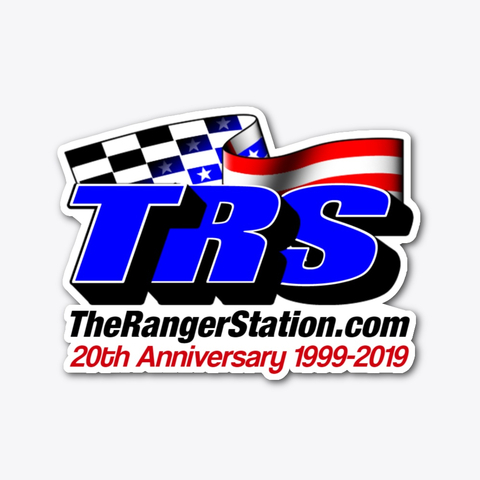 About The Ranger Station