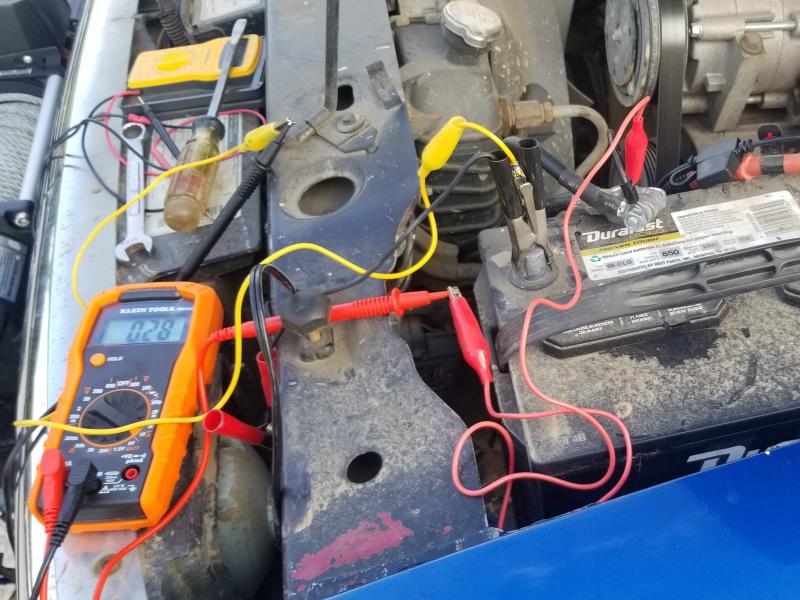 For a long time I’ve had a problem with the battery in my Ford Ranger dying when it sits for a few days. I finally decided to do a parasitic draw test and see if I could find the source of the problem.

NOTE: ** Make sure that your battery is fully charged before you start.

To do a parasitic draw test you’ll need a multimeter that’s capable of measuring amps. 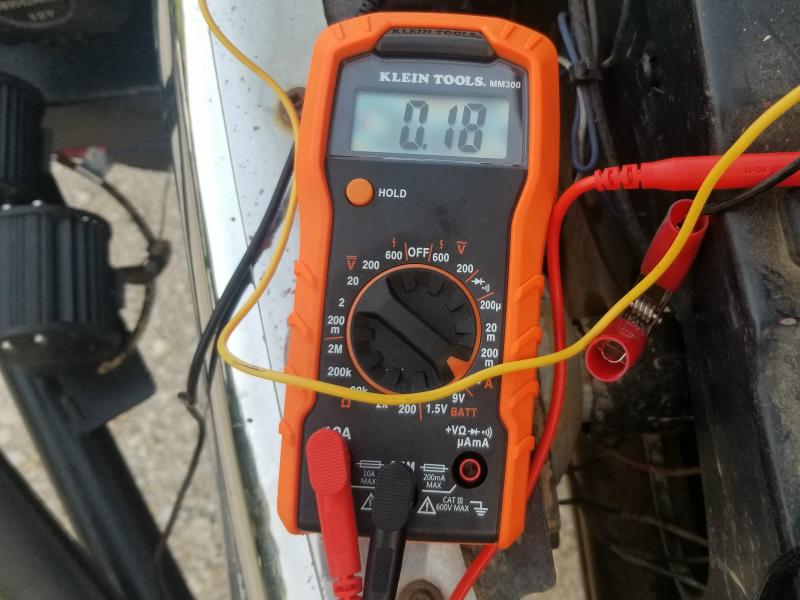 Here you can see where I took my red test lead, and placed it in the ’10A’ port.

To get the Ranger ready for the test, I opened the doors and used a screwdriver to close the door latches so the truck would think they were closed, and to shut off the dome light. On older Rangers you’ll have to find a way to hold the door pin closed in the door jamb. 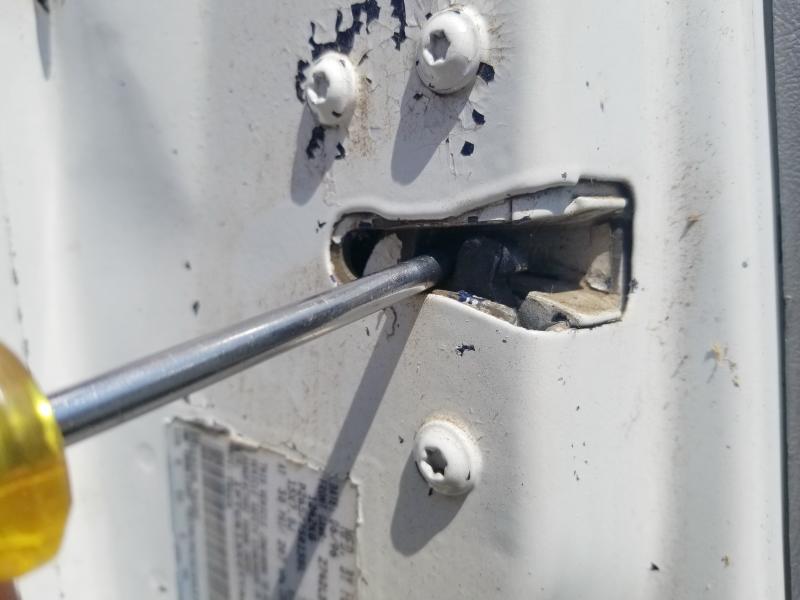 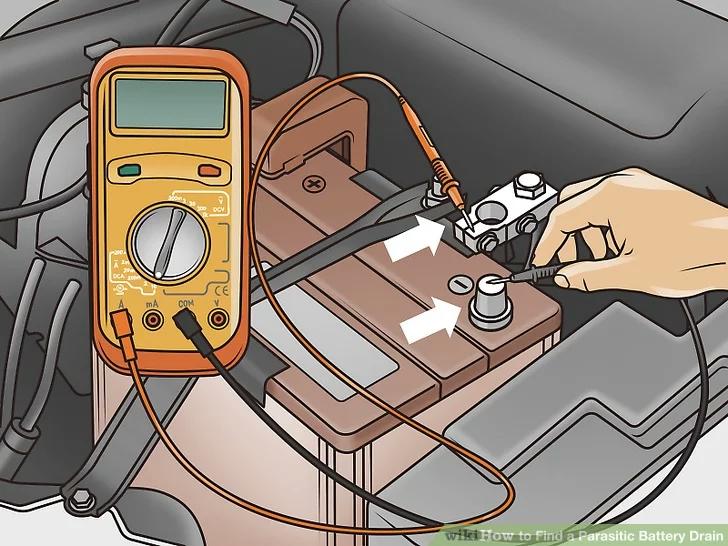 I had to use a pair of wires with alligator clips to connect the probes of the meter to the battery and cable.

It’s not pretty, but it works.

With the dome light off and nothing on, the meter showed that the battery had a 0.28 amp draw. 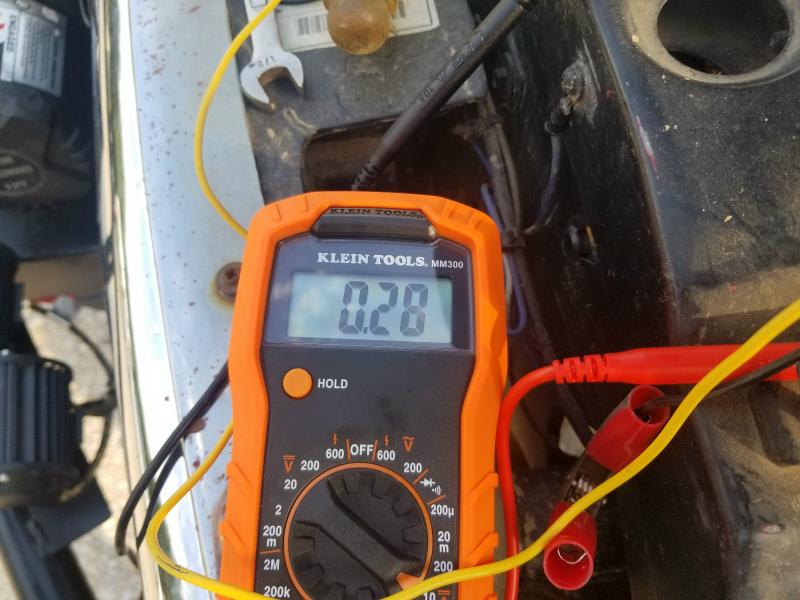 ​
You cannot start the test here. Some people will start pulling fuses looking for the reading to drop, and blame it on the fuse for the instrument cluster. You have to wait a good 45-60 minutes for the battery saver mode to kick in.

After waiting and checking back, the amps had dropped to 0.12 amps. 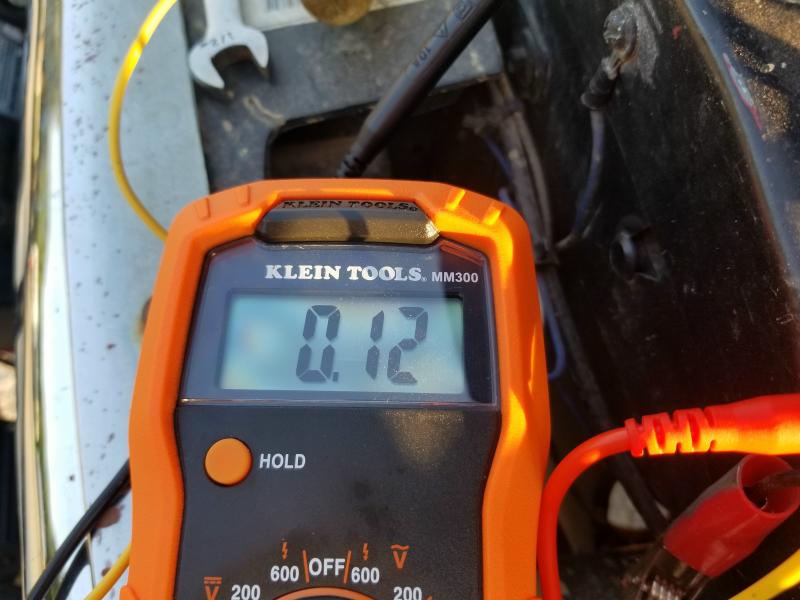 I believe the normal acceptable range is 0.01 – 0.07 amps. This is where people will start pulling fuses and relays trying to find the faulty circuit.

Where To Start – Aftermarket Accessories:

For me, I got lucky. I decided to start with the accessories that I had added to the truck. There are a couple of relays that operate my off-road lights. Upon pulling the fuse to the second relay, my amp draw dropped to 0.01. 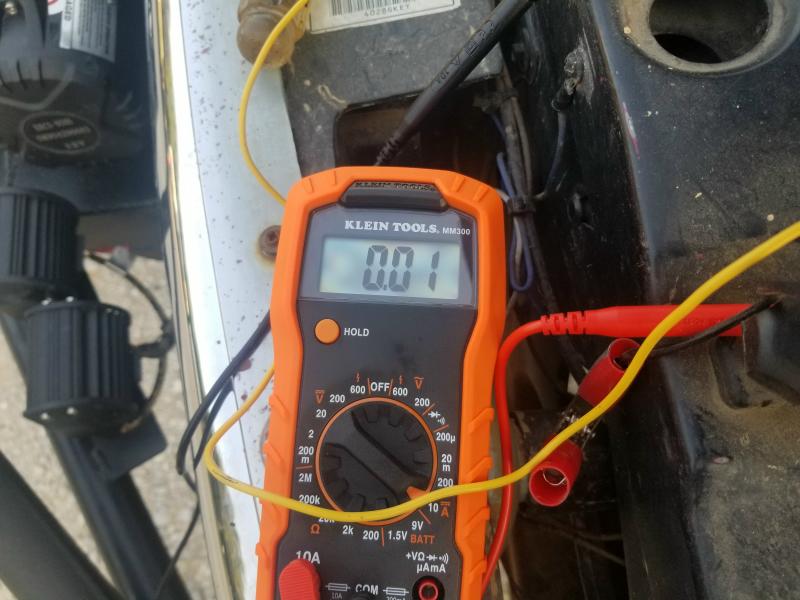 ​
Even though the lights worked, the relay was faulty and causing a drain on the battery. I replaced the relay and still only had 0.01 amp draw. 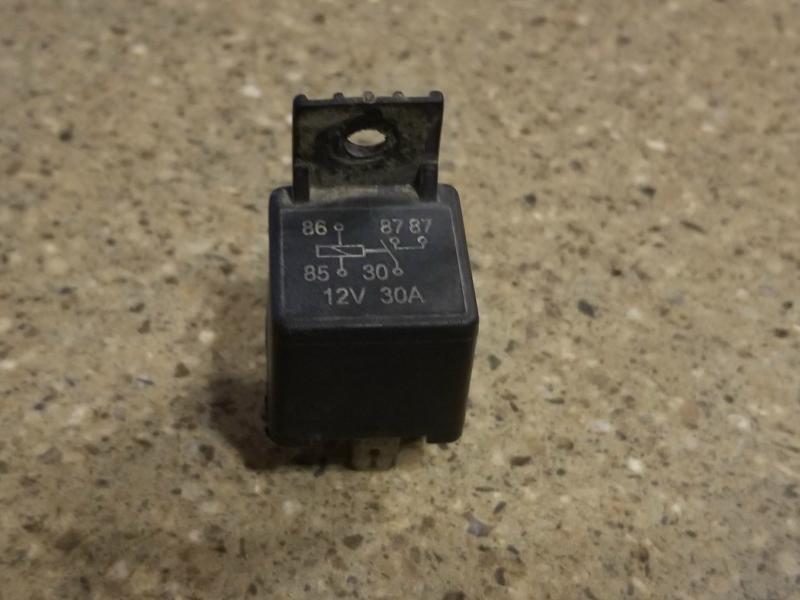 The next step would be to pull fuses one by one until you see the amp draw on the meter drop.

You’ll need your owners manual to look at the fuse box diagram so you know what the fuse controls (circuit). If you don’t have an owners manual, you can download one at https://www.therangerstation.com/manuals/.

You can also look at fuse box diagrams online below:

Once you know what the fuse is for, you’ll have to check each item on that circuit to see what’s causing the amp draw.

It’s not just fuses. The problem can be in a faulty relay.

Check all of the aftermarket accessories and stereo equipment that you’ve added to the truck first.

If your Ford Ranger has a factory amplifier as part of the stereo system, check the amplifier circuit / relay.

I’ve also heard of the problem being caused by a bad air conditioner relay. As I said, if the circuit has a relay in it, be suspect of the relay.