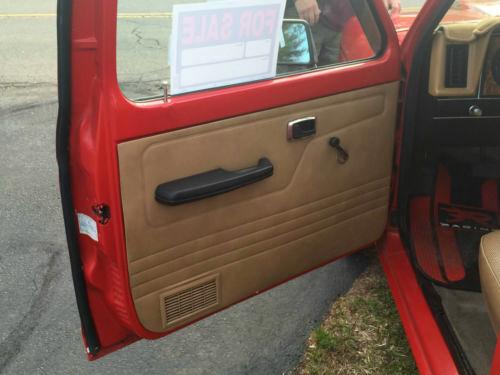 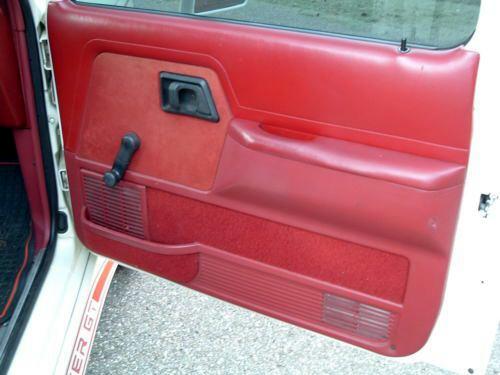 I swapped the dented and beat up driver-side door on the Generation-I this weekend and thought I would detail the differences I found for anyone doing this in the future.

The exterior of the door is the same and bolts to the hinges in the same way.

Generation-II: Armrest mounts on a bracket that is affixed to the door with two screws. On my 1988 door, the location of these holes were marked with an X but were not drilled. You’ll need to drill these two holes to mount the Generation-II armrest on a Generation-I door.

Generation-I: Door panel mounts to the door with an excessive number of Christmas Tree clips. All of the holes are present on the Generation-II door. However, the Generation-I door panel does not cover the painted area at the top of the door and uses a separate inside window felt molding with clips that secure the molding into holes in the inside top of the door on the window-side. The Generation-II door does not have the holes to attach the inside window felt molding. You can fit the molding fine but it will pull out whenever you put up the window. Glue may be an option.

Generation-II: Door panel mounts with an excessive number of Christmas Tree clips. It will mount up fine on the Generation-I door after you remove the inside window felt molding.

If anyone posts information related to specific electrical issues when swapping doors between the generations I’ll update this post with that information.