This information is for swapping out the (PVH) vacuum assisted hubs found in 1998 – 2000 Rangers.

The Explorer axle goes all the way thru the hubs, and is secured by a 32mm nut on the outside of the hub.

NOTE: This will switch to a live front axle, so you will not be able to ‘unlock’ the hubs.

3) Remove the hub disconnects from your hubs and the ring clip and plastic split ring from inside the hub on the axle.

4) Remove the (2) small screws from the back side of the hub that holds the retainer ring.  Remove the (3) bolts that goes thru the steering knuckle into the hub and pull the hub off the knuckle.

6) Pull the axles with a good tug out of the axle housing.

7) Replace everything with the Explorer axles and hubs in reverse order.

8) If your Ranger did not have front anti-lock brakes, cut the anti-lock brake wiring that comes out of the hub of the Explorer hubs as close as possible to the hub.

9) Last but not least plug your vacuum line that comes out of your steering knuckle.

MAKE SURE YOU TORQUE THE AXLE HUB NUTS (32MM). 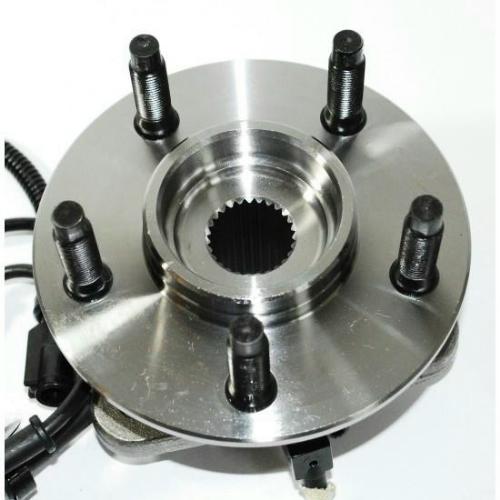 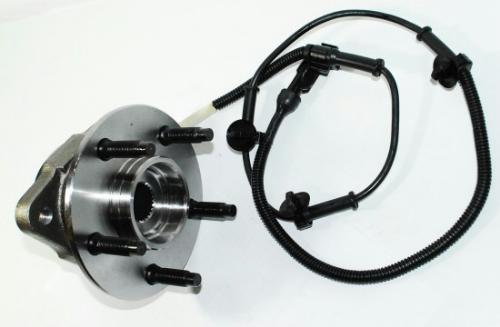 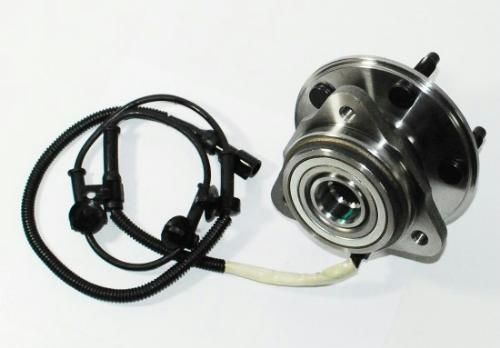 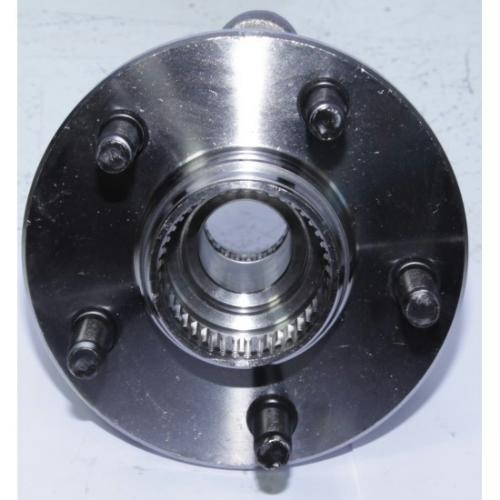 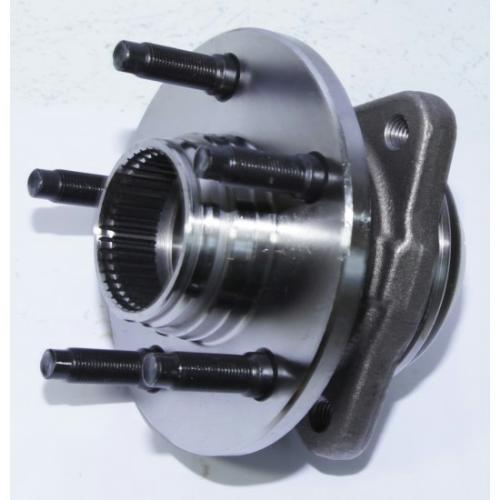 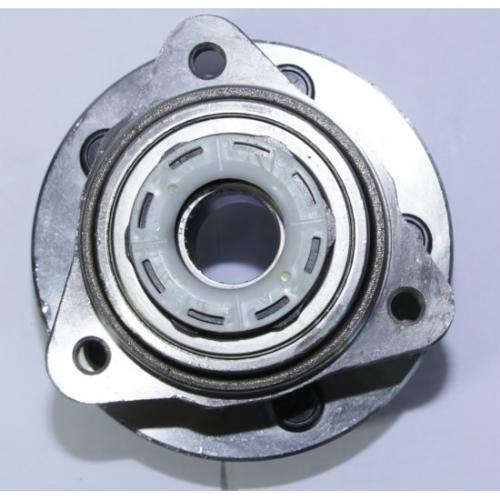