How The Ranger Got It’s Start In Baja 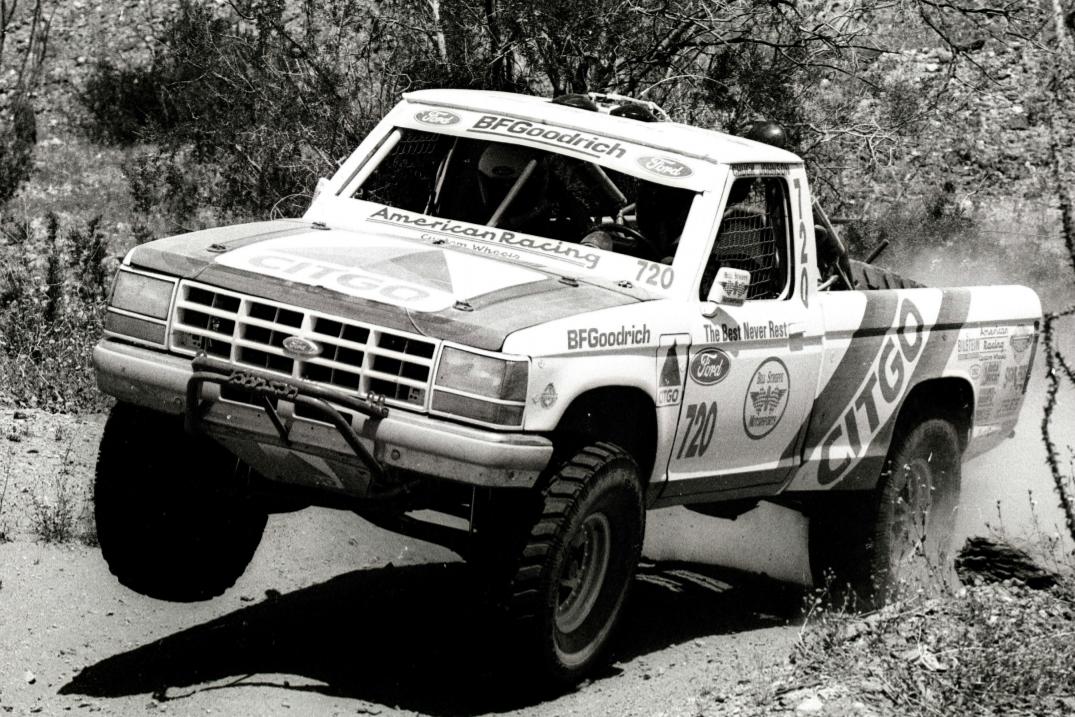 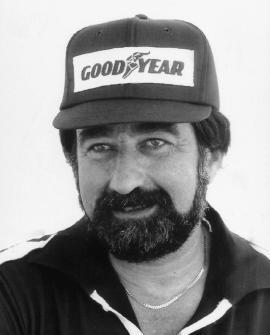 The success of the Ford Ranger in desert racing owes a lot to Dick Landfield, the owner of Fairway Ford in Southern California. It wasn’t simply because he ran a top Ford dealership, but because he loved the Baja Peninsula, and SCORE racing. According to Landfield, he went to Ford looking for sponsorship for his desert racing efforts with the F-150. From that conversation, Ford told Landfield that they wanted to market their Ranger, not the F-150. “The F-150 trucks being campaigned by Walker Evans and Ivan Stewart at the time were beating everybody in the desert, especially in Mexico,” said Landfield. “But Ford wanted to promote this new small-bodied Ranger and saw me as the man to do the job.”

It sounded like a great idea, but there was not a class at that time for the smaller truck. “I wanted to help Ford, but the problem was that you can’t just make a special desert racing class for something like the Ranger,” he said. “I explained to Ford that it takes lots of money, and they told me to talk to the promoter of the Baja races. So I told the folks at SCORE that I wanted a class made for these trucks. At first, they said no. But then I told them I had $15,000 from Ford and they suddenly got very interested. That’s how the small truck class started and how the Ranger got involved in desert racing.”

Landfield got a lot of experienced people involved to make the program work. “The program I started for Ford was a little bit of everything, including using both four-wheel drive and two-wheel drive models,” said Landfield. “The Ranger performed extremely well with the Simon brothers and with many other racers on the team, including drivers like former motorcycle racer Jack Johnson (pictured at top).

The Rangers didn’t have the power of the F-150 because they had a four cylinder. They really didn’t have many advantages in desert racing.” For this reason, Landfield acknowledged Bill Stroppe for his help and involvement with the Rough Riders in prepping the vehicles and making the Rangers work. “Bill is the father of all of our success by building and supporting some of the Ford race vehicles,” said Landfield. “He was there to help everybody racing with Ford products.”

Landfield thinks the new Ranger fits a segment of the market that needs something light-duty and affordable. “It’s like a little F-150 with a great ride,” he said. “I hope they bring the diesel engine to the states like they have in Mexico. It gets 35 miles per gallon. Hopefully, it will happen in a few years.”