Here is your chance to drive the All-New 2019 Ford Ranger before it is available in dealerships. Choose an event using the Event Locator Map or from the Ranger sweepstakes entry at the link below. If you don’t choose an event, you can still enter for a chance to win the 2019 Ranger you’ve always wanted and receive updated tour information.

I'd like to have one of these new Ranger's, and they'll probably give one away to someone that's never even driven a Ranger before.

i had to go back to work early

Thanks for the heads up Jim. I signed up for the drawing but there are no events near me.

Craig0320 said:
Thanks for the heads up Jim. I signed up for the drawing but there are no events near me.
Click to expand...

I signed up for the drawing. At least 2 events near me. But the dates are bad.

Looks like I'll be attending a special test drive in San Diego in December.

Jim Oaks said:
Looks like I'll be attending a special test drive in San Diego in December.
Click to expand...

I'm going to attend the one in Seattle this November.

I never heard about anyone winning this.

When this contest came out, Ford was collecting personal information from people as they signed up for a chance to win a 2019 Ford Ranger.

​
The contest ended on 12/31/2019. After that date, I never seen or heard any announcements of a winner. I had started to wonder if Ford really gave away a new 2019 Ford Ranger, or if they just gathered peoples personal and marketing information.

No other information was provided. Maybe one of our Florida members saw a local announcement. You'd think as much as Ford spends to hold a contest like this, they'd have a news release and photo for publicity / advertising. 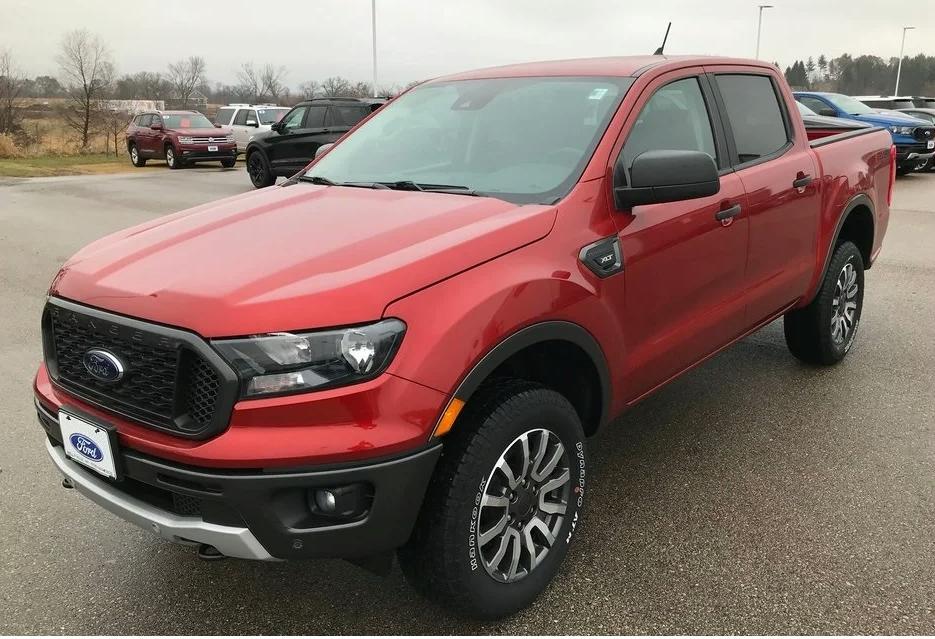 (Photo of Hot Red Pepper Ford Ranger For Reference Only)
​
Those that entered probably assumed they wouldn't win and forgot about it. But if any of you wondered what came of the contest, here you go.

Thanks Jim. I was still hoping I had won and Ford was just being slow about telling me.

Now I know I'm not getting a free truck...