That is a beautiful arrowhead!

rubydist said:
That is a beautiful arrowhead!
Click to expand...

Thank you, it’s the best one I’ve ever found.

today I finally got, just in time for my birthday the unicorn 290-watt audiophile center console, needless to say i wasted little time ripping out the stuff i didnt need from the truck to throw it in, I havent wired anything up yet as I want to get better speakers and a radio for it. but i FINALLY have one after a year of searching for it. Thanks Cody in Canada for selling it and shipping it.
2002 ranger edge plus extended cab
2005 fx4 lvl 2 red cloth bucket seats
2007 audiophile center console system
ebay seatbelt pads that say ranger in red.

Rowdy Fitzgerald said:
Thursday and Friday I drove it out hunting. It did very well but the little plug on the high pressure power steering hose blew the O-ring out and started leaking. Luckily I had a couple wrenches and was able to tighten it up enough to stop the leaking. When I dropped the tire pressure down to 15 psi my fuel mileage dropped to 11 mpg. So I’ll be adding onboard air sooner than I anticipated. The electric fan is keeping up well so far. I haven’t drove it when it’s over 90 deg yet because the AC isn’t charged or hooked up so I’m not sure about how it will do when that’s hooked up.
Click to expand...

what is special about that center console? i have never heard of it, is why i ask

It has a nice subwoofer and amp built into it.

superj said:
what is special about that center console? i have never heard of it, is why i ask
Click to expand...

The console was part of the Audiophile audio package that was offered as an optional extra between 2004-2008 on super cab xlt, edge/sport, and fx4 level 2. inside the console hides a custom shaped subwoofer with an 8.5" speaker pointed at the floor, and a 290-watt amp. the console itself is an extension off the mini floor console you get with bucket seats. looking at the Ranger brochures from the time, Ford did extremely little advertising that the console was even an option; maybe one picture typically printed with text about leather seat options. since it was the middle audio package not many people opted for the 290-watt(cuz if your getting audio you just go straight for the Tremor audio, or you get the entry so you get some slightly nicer speakers) needless to say, because of that and the fact that these consoles aren't made anymore, and can only be found in junkyards if your very lucky, or private hands, they are very rare, and seemingly hold their value. Junkyard if your very lucky, otherwise if you want it a few hundred plus shipping at least.

theirs two versions of it, the first which has a passenger airbag switch integrated to the console(04-06) and a later version that redesigned the shell with and did away with the airbag switch, and instead had an aux line in. both will fit in a 3rd gen ranger, 2001 up to 2008, after 08 I dont know.

wow, thats interesting. really interesting. i will have to look for crazy stuff like that at the junkyards now

You bet! She doesn’t know it, but we’re making memories she’ll never forget and developing her skills that she doesn’t even know exist. She thinks we’re hunting and playing. 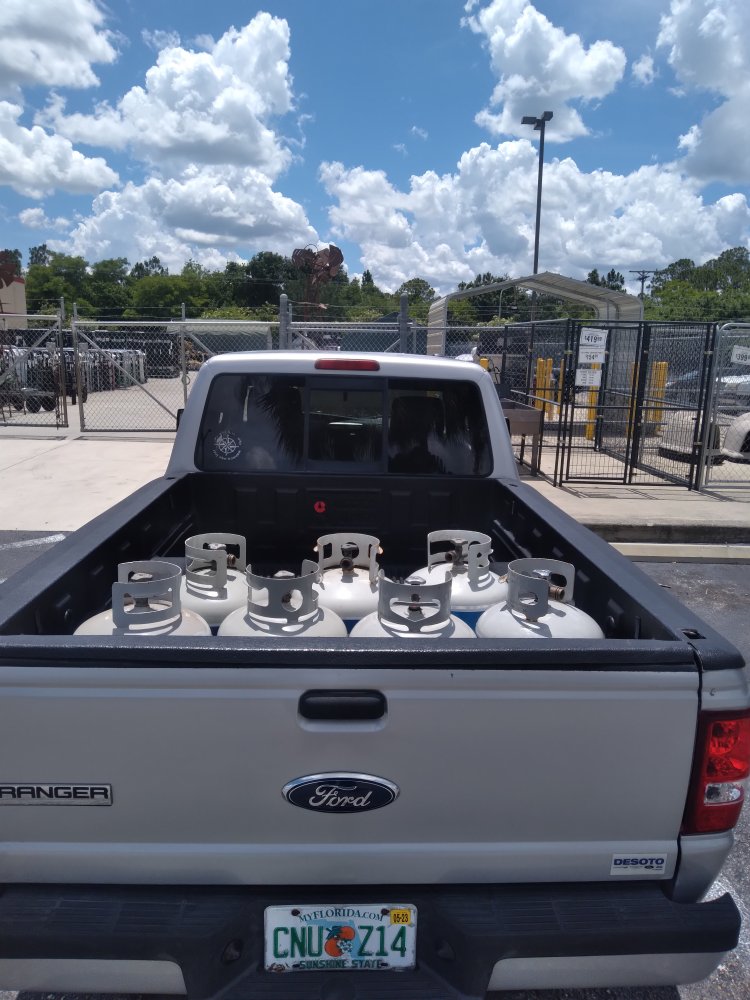 @EdgeRanger91 - the console with subwoofer was still available after 08 because my 09 FX4 has it from the factory. iirc, it was available through 11.

I drove and listened to good music... just good vibes

Thanked it for being more reliable than my wife's Accord. 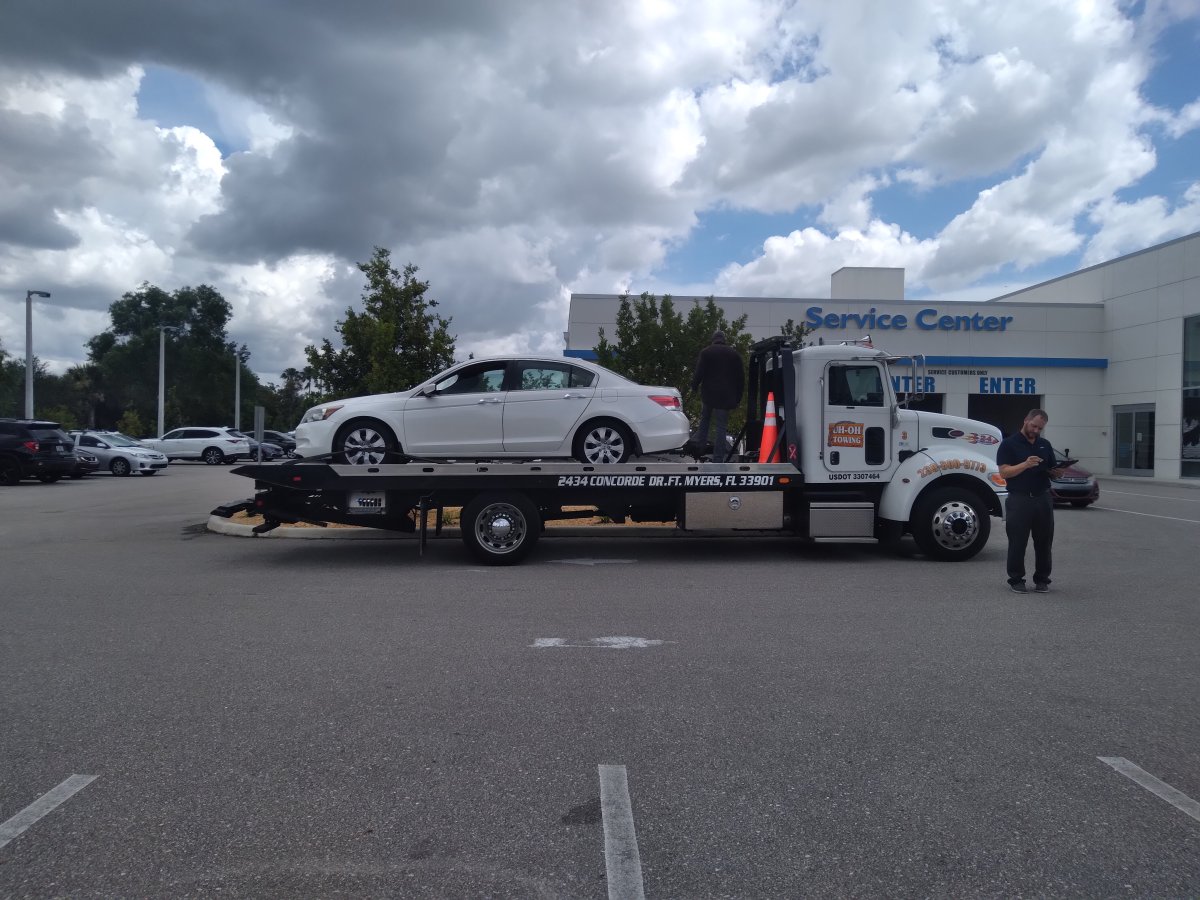 In 2018, I put a new NAPA alternator in it. I think the voltage regulator is going bad. When the truck first starts, the volt gauge goes to it's normal place. After about 15 minutes, it drops precipitously, and battery voltage measured with an outside gauge starts falling off rapidly. The stock alternator lasted 20 years. This one lasted four. Damn!

Used to 2011 to cut down some tree stumps and get some replacement firewood. For whatever reason, they were cut at the four-ish foot mark. I guess someone didn't want to bend over to properly cut the trees down.
You must log in or register to reply here.
Share:
Facebook Twitter Reddit Pinterest Tumblr WhatsApp Email Link