Given that the sensor drives the oil pump on the 3.0, that's exactly what I would WANT to have happen. Sensor fails, takes out the oil pump. Right? Which would you rather? The computer shuts down the engine? Or the engine keeps running with no oil pressure, and seizes?

Uncle Gump said:
I really think those mud flaps increase the desire to tailgate you...
Click to expand...

I got to thinking the other day I don't think I have been tailgated since I put my jerry can on the back of my truck.

Maybe the threat of mutual destruction works for tailgaters like it does between global superpowers?

85_Ranger4x4 said:
I got to thinking the other day I don't think I have been tailgated since I put my jerry can on the back of my truck.

Maybe the threat of mutual destruction works for tailgaters like it does between global superpowers?
Click to expand...

The last thing you see before the air bags deploy is.... A jerry can. Yup I'd thing twice.

Bgunner said:
The last thing you see before the air bags deploy is.... A jerry can. Yup I'd thing twice.
Click to expand... 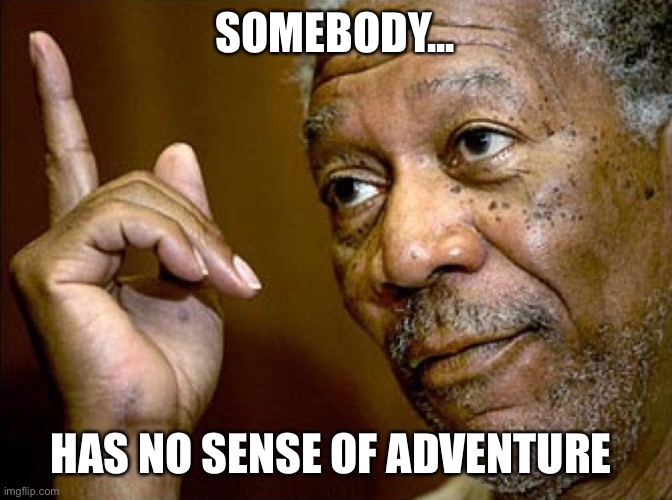 Bill said:
Where did you buy the mudflaps?
Click to expand...

I was trying to make a funny about the German engineered motor doesn’t disable the motor when the camshaft position sensor goes bad like the North American engineered motor. Since I’m part German I found it amusing

lil_Blue_Ford said:
I was trying to make a funny about the German engineered motor doesn’t disable the motor when the camshaft position sensor goes bad like the North American engineered motor. Since I’m part German I found it amusing 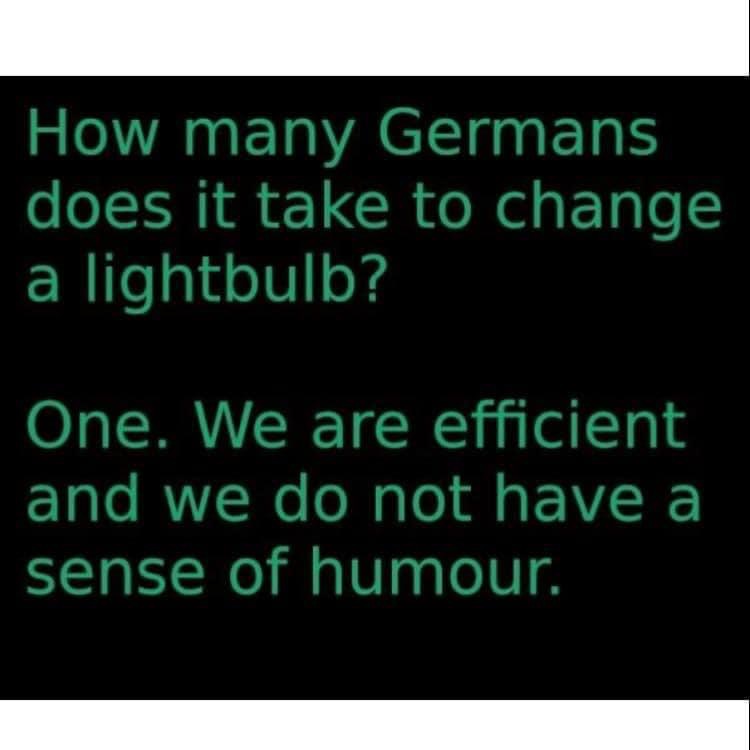 Picked up my Ranger today from my mechanic buddy. He changed the water pump, upper timing chain tensioners, thermostat housing, thermostat, temperature sensor, idler pulley, tensioner pulley, and serpentine belt with new parts. The radiator hoses had already been changed. I provided all the new parts. All were Motorcraft, except for the aluminum Simmons thermostat housing and the idler pulley (AC Delco). The Motorcraft Gold coolant had been changed only ~6,000 miles ago and it was clean, so he reused it. I had provided new Gold coolant, but he didn't need to use any of it.

Interesting thing: the original water pump had corrosion on the impeller (covered with rust) and it was damp around the weep hole, so that pump probably didn't have much longer. Originally I told him I wasn't so worried about his replacing the water pump, but he said that since I had a new one and he was doing all the other work in that area, he might as well change it too. I'm glad now he did. The truck has 113,200 miles on it, so that should give an idea for the rest of you wondering about your water pumps. But I'm used to water pumps lasting longer miles.

The original tensioners seemed to be in good shape, with the plunger springs still strong. The driver's side one had a bit of rust on the long exposed end. The shorter passenger's one had no rust.

The truck runs like a champ and the temperature gauge is in exactly the same spot as before the work. You'd better believe I looked out for my buddy when I paid him. And thanks to everyone here who recommended I get this work done on the truck after I bought it.

Next thing will be an oil and filter change.

I made an embarrassing mistake. After turning into a parking lot I went to turn down the radio and I thought my power steering had failed it was so jerky. I looked under the hood but realized I had accidentally hit the 4HI switch. They are pretty close together I guess and I'm clumsy 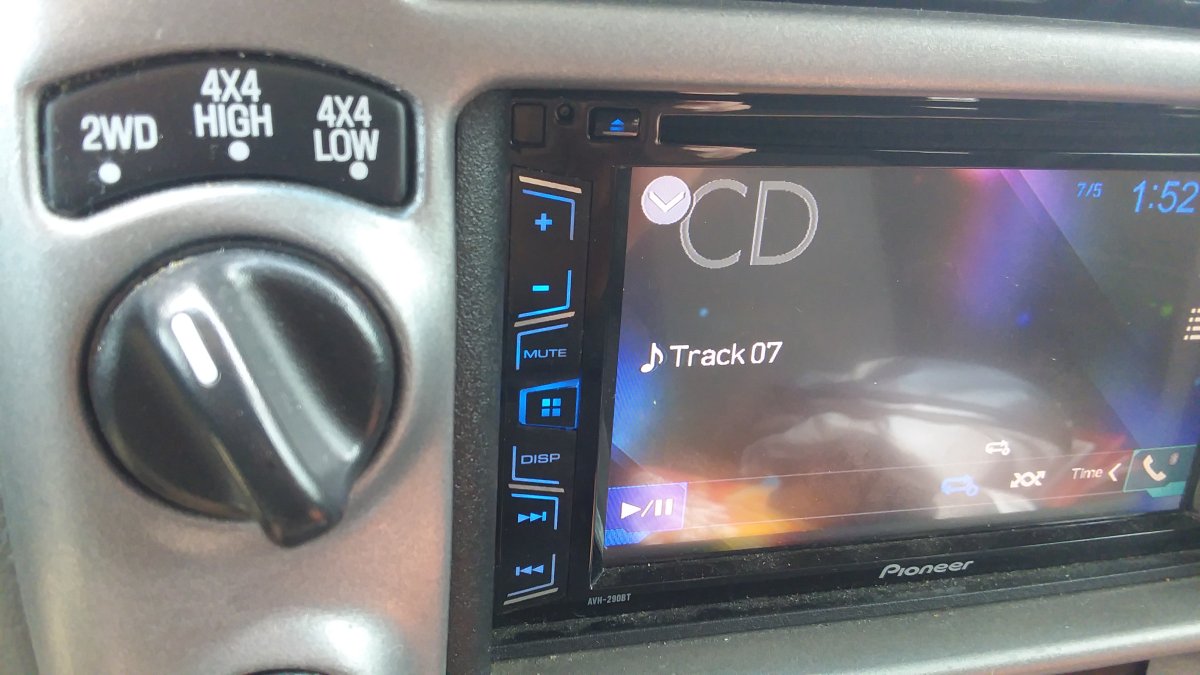 I'm changing the trans fluid and filter tonight and tomorrow. Last week I changed the IAC. The week before I swapped out the MAF. Far as I know, the IAC and MAF are originals. Exciting stuff.

Never a dull moment at your place rumblecloud

I replaced the oil separator. So much for the instructions that state you only have to remove the tire, splash guard, and slide the coolant hose out of the way. I ended up having to unbolt the wiring harness to get access to the bolts and still had difficult with two more bolts. Especially the one behind the clip that holds the coolant hose. I'm also going to buy the appropriate pliers to remove those spring hose clamps. That clamp on the PCV valve really gave me a hard time. I should have replaced it with a hose clamp that I can use a screwdriver to remove the PCV hose in the future.

Took mama out for breakfast in omaha. 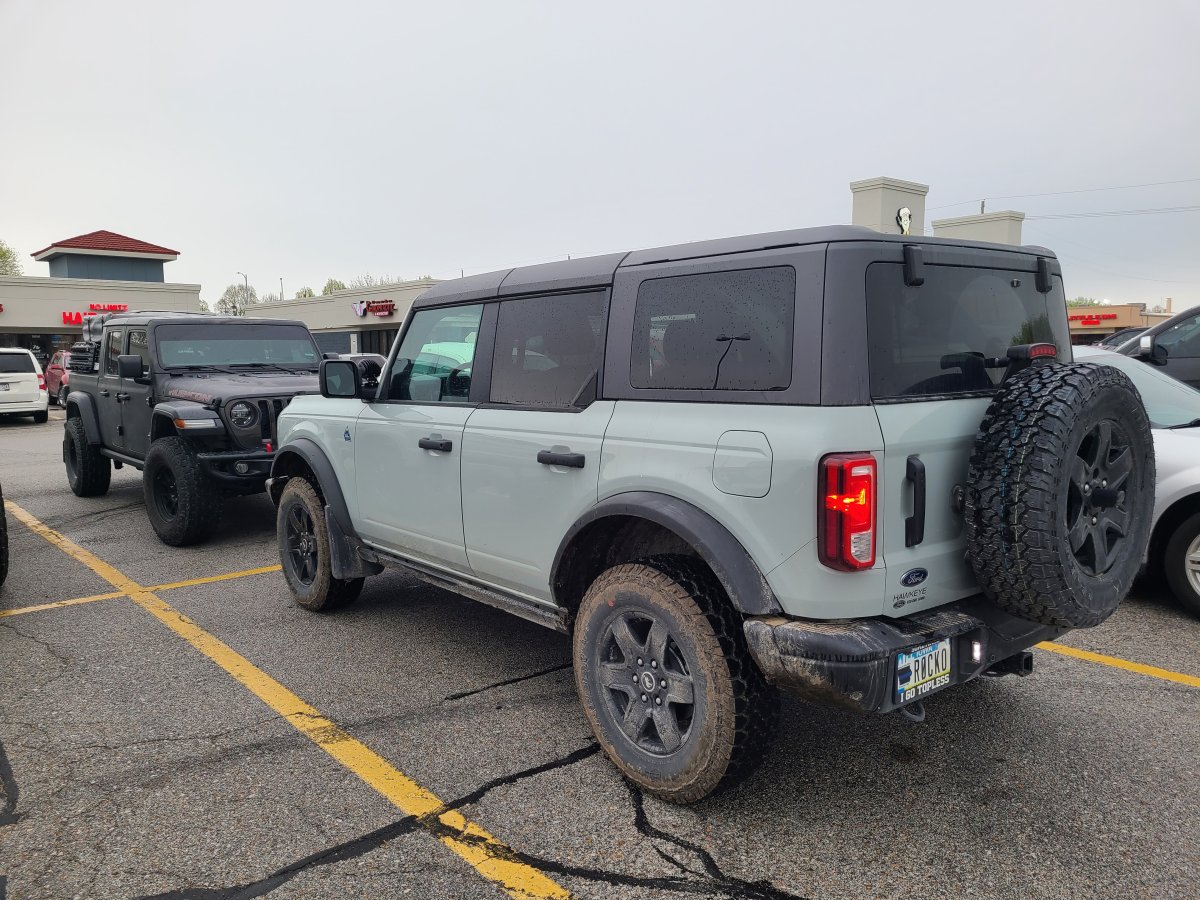 Well, running out of options here. Still can't get it running after the Wednesday night almost flood I had to drive through to get home from work. Decisions decisions. Have it towed to my friend Rick's shop, or have it towed to the nearest Pick-A-Part? It's 24 years old. I don't know if I want to spend any more money on it.
You must log in or register to reply here.
Share:
Facebook Twitter Reddit Pinterest Tumblr WhatsApp Email Link