My nick name came up camping over memorial day like 8 years ago... I went through a period of saying howdy instead of hi or whatever just to be funny, and for whatever reason my buddy's 8 year old daughter decided I needed a nickname and came up with Howdy Rowdy which got shortened... which was kinda to be ironic since I'm usually more reserved and play things safe...

I got the time and weather to replace my two year old passenger side upper control arm/ball joint: 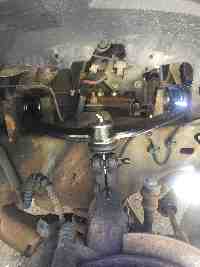 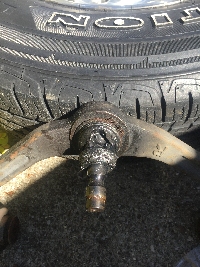 Mevotech CMK 80052 in case anyone wants one.

Jazzer said:
I got the time and weather to replace my two year old passenger side upper control arm/ball joint:

Mevotech CMK 80052 in case anyone wants one.

A friend told me to put a little ball peen hammer in the cab and tap it on the stick shift hard when I go over bumps after I replaced my crossmember, to ween myself of the racket. Might work for you too. Hope it helps!

Not a Ranger, but tore into the F350 to see why the brakes felt funny on the tow a week ago... found the front wheel bearings a little loose and the rear brakes lubricated... the drivers side rear axle seal is much worse than the passenger side axle seal but they're both done for... the shoes don't look too bad but they've still got oil on them so I should probably replace them...

Used it to collect soil samples in the forest. 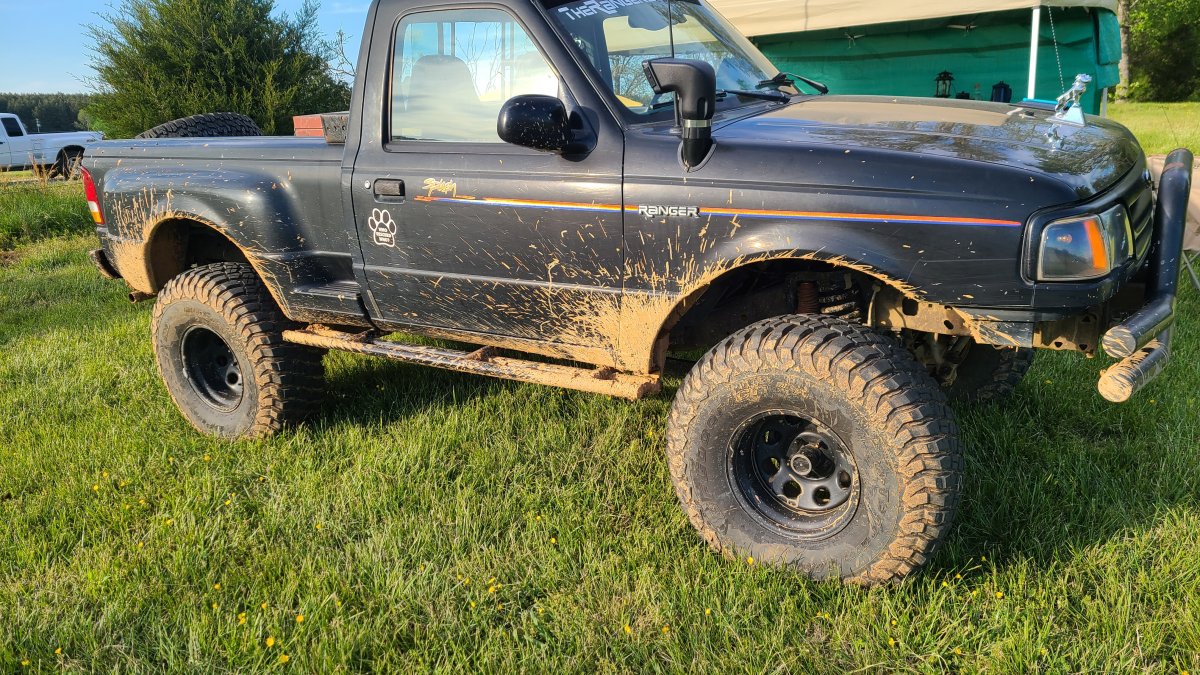 Fixed a power steering leak and did some cleaning. Didn’t get much done because I ended up going into work for 6 hrs.

I took the red 97 to the N pullapart cuz they got in an 88 Signature Town Car. I didn’t really need anything, but I always like to scavenge because they’re getting scarcer than hens teeth.

I bought the grill to see if it would work better on the 87 Missing Linc, but when I got home it’s just too big and gaudy, i’ll stick with the one I already modified.

I found two intact fold down center arm rest/consoles for the 93 seat going in the 87, but the Allen screws were frozen solid and all I had was one of those folding Allen sets. I’m sure they won’t go anywhere cause I can’t imagine anybody else can get them off either. I go back in a couple days.

There were some center caps I passed up, but I think I’m going to grab them too.

And help me out on this one, I searched the threads but couldn’t find it, who is the guy who was looking for the 7 foot first GEN bed? There was a pretty rough one there. I figure it’s got to be worth $1000, because it had $900 of bondo in it! There are two other pull a parts in Atlanta, E & S, and the guy behind the counter told me they have a half a dozen of the first GEN’s in the south. I’ll run by there later this week.
Last edited: Apr 26, 2021

The red Ranger pulled yard duty again today, moved an old oil tank and bunch of larger scrap steel over to my shed so it can get cut up, plus a couple little things. Darn thing is handier than my lawn tractor with cart for moving stuff around

These days, a lot of folks just get a gift card or something silly and give it as a gift, with no thought at all, no connection to the person to be honored. In a few weeks I’ll be here a year, and I think I’ve gotten to know several of you fairly well, and how could you not know @Dirtman ! So, from the heart, I’m going to send you the plans for my soup supporter. 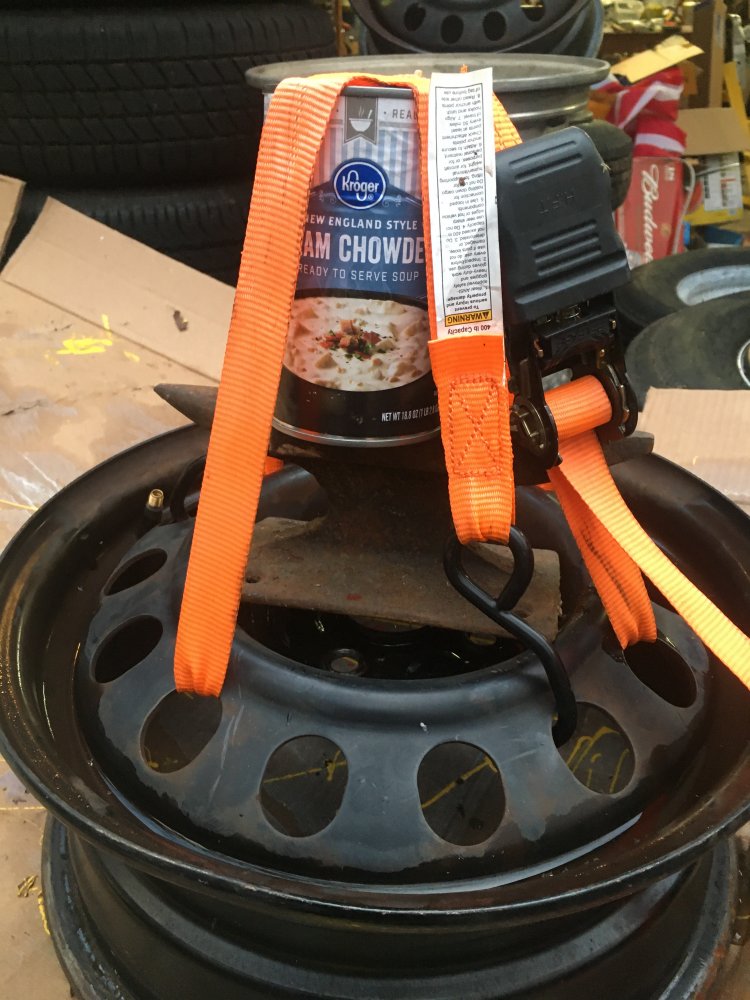 Best to you too @scotts90ranger ! I don’t know you well enough for such well thought out profound wishes...

& sincerely, may all His blessings be upon you now and into the future. 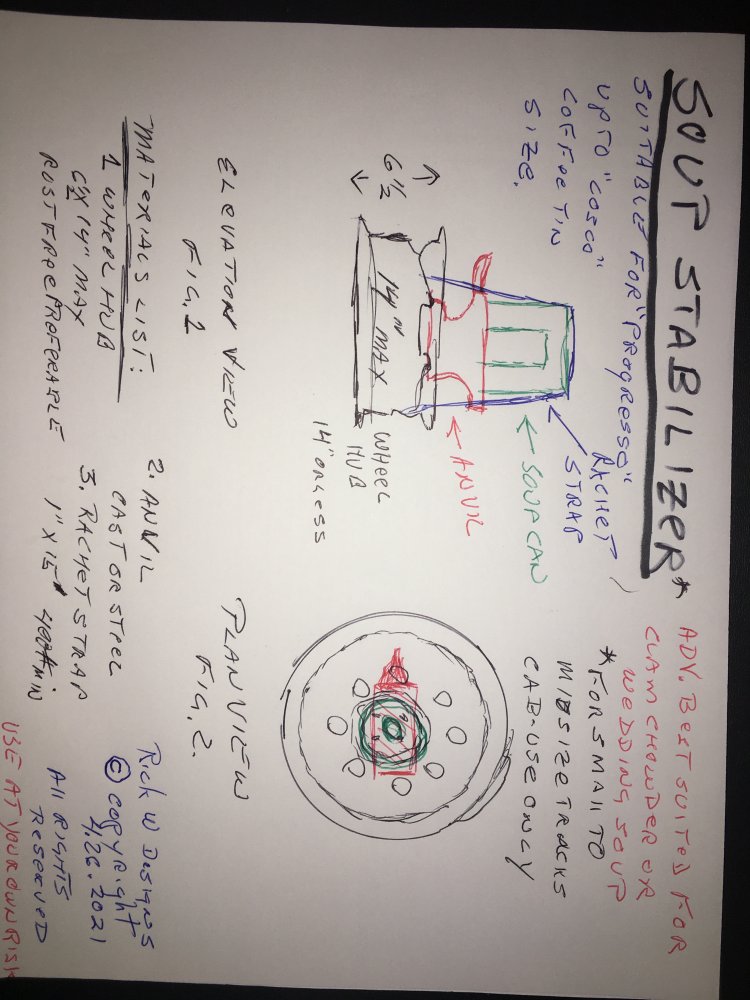 I just changed the oil and checked the air in my tires.

Finally got annoyed enough to swap the shifter knob over to the older one I had in the glovebox. No more rattle when I hit 50+ mph, if your shifter knob rattles and you don't do anything about it you just may be.... lazier than me.

scheduled a windshield replacement. $363. ouch. Needs to be done though, soon the one crack will span clear across.

racsan said:
scheduled a windshield replacement. $363. ouch. Needs to be done though, soon the one crack will span clear across.
Click to expand...