Guys I need help quick! The city has declared my truck a derelict vehicle and given me a month to fix it or get it gone. I'm 2 weeks into that deadline and have hit a wall.

Sometime while the trans was out, the the starter wire fell out of place and for the life of me I can't figure out how it routes. Can someone with a 2.9 and a manual transmission tell me how the wire gets from the starter relay on the passenger side to the starter on the driver side. Every way I try to route it comes up around 4 inches too short!

Or a tow truck.

You need a longer wire. Cut up a jumper cable. Mine has a few inches of droop. Runs directly from the relay to the starter, under the front accessory drive.

Is the automatic's starter in a different location? (I don't have the original transmission anymore)

You pretty much just take the shortest route (yeah, I know that doesn't help). In the area of the air intake between the radiator support and the air cleaner box, the plastic air duct comes straight from the radiator support, makes a sharp turn up, then levels out again, before going into the air cleaner box. The battery cable routes just after the sharp turn up and under where it levels out. Then it goes down behind the back of the motor mount, and under the oil pan on the back side of the engine's cross member. I put the pictures in that order. I hope that helps. The battery cable is the dirtier sleeved cable in the very center of the first two pictures.

You know, it seems that it's futile trying to stop those pesky oil leaks. Apparently, most of the oil is from the front main seal, which I changed when I did the timing chain set about a year ago. It may be time to upgrade to that 70W oil someone posted a picture of not long ago . 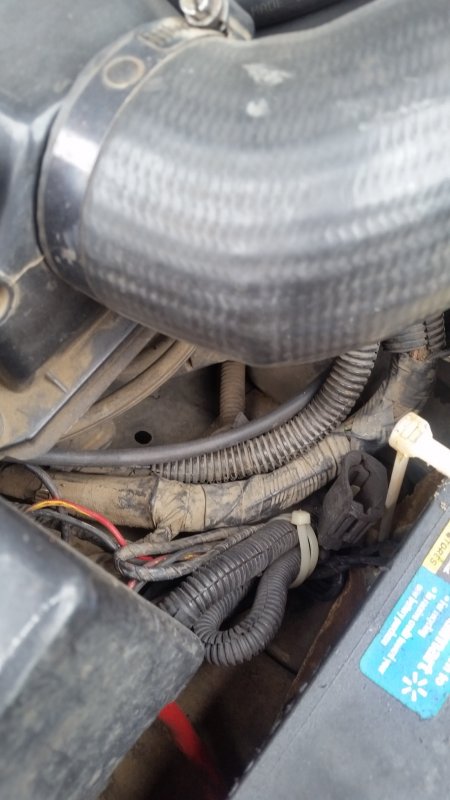 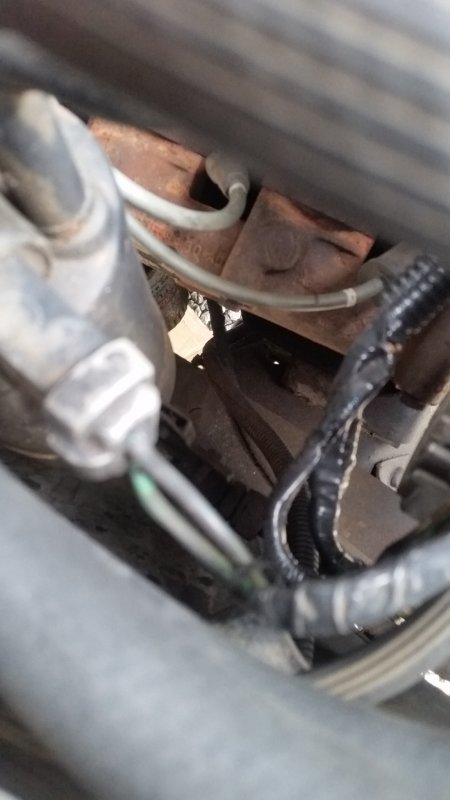 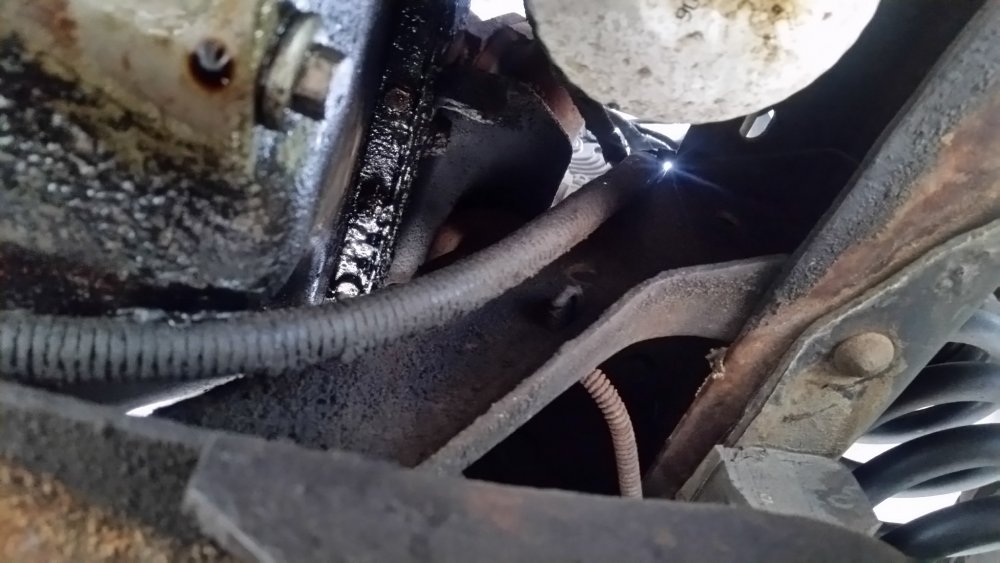 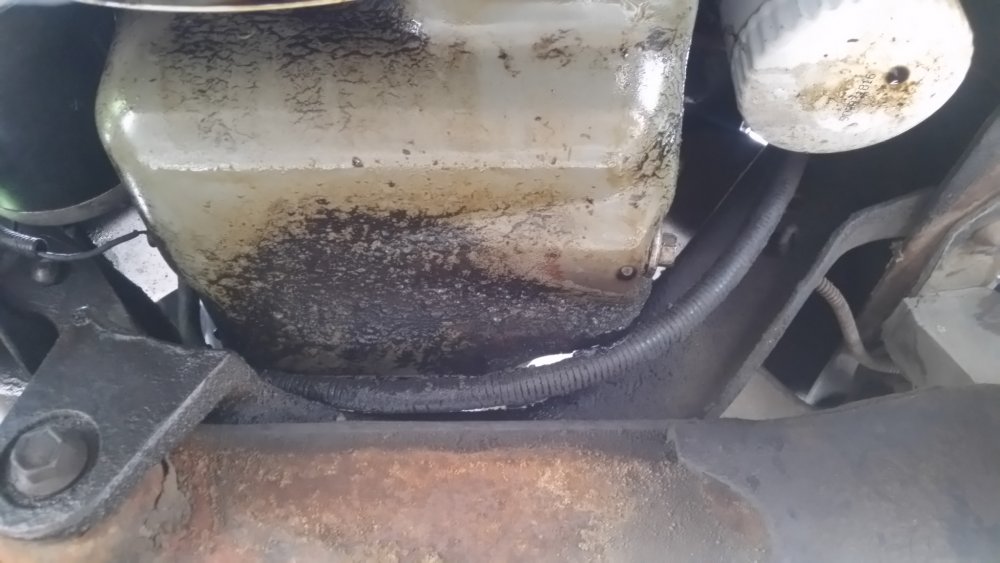 It goes under the oil pan! Aaaaaahhhhhh! I kept trying to go over the transmission! I'll try that. Thanks!

what the heck is a derelict vehicle?

Any vehicle that either doesn't have valid license plates or has major defects (missing parts, major damage, etc). Basically, if it doesn't run and drive and have plates.

RayInStl said:
Any vehicle that either doesn't have valid license plates or has major defects (missing parts, major damage, etc). Basically, if it doesn't run and drive and have plates.
Click to expand...

To be interpreted at the whims of local authorities.

ericbphoto said:
To be interpreted at the whims of local authorities.
Click to expand...

Oh my God am I glad I live in the woods

Yeah. Me and the girlfriend are working on getting the house ready for sale. We're tired of the crime and nanny city. I could put up with the city nagging if they could get the crime under control. But it's only gotten worse in the 7 years I've lived here. Time to cut and run.