My credo
I am obsessed with birds.

My sun visors were pretty trashed, so I got new ones from Acme Auto. I thought I would post here to show what they look like compared to the OEM visors in case anyone else was considering them. The pictures shown on rock auto and other places do not really show much detail, other than you know they are visors that match the shape of your current ones.

My originals were grey. I am redoing the headliner black, so I got black visors to match. The new ones do not have the OEM stickers. They look and feel like they are covered in the exact same headliner material that I used. On the drivers side, the map strap thing is different. On the passenger side, there is no vanity mirror. I don't mind not having the mirror, it was literally the least used thing on the truck. Probably only ever opened once when the truck was new.

Personally, I would prefer them to be identical to OEM, but I am satisfied with these when compared to the condition of my old ones. 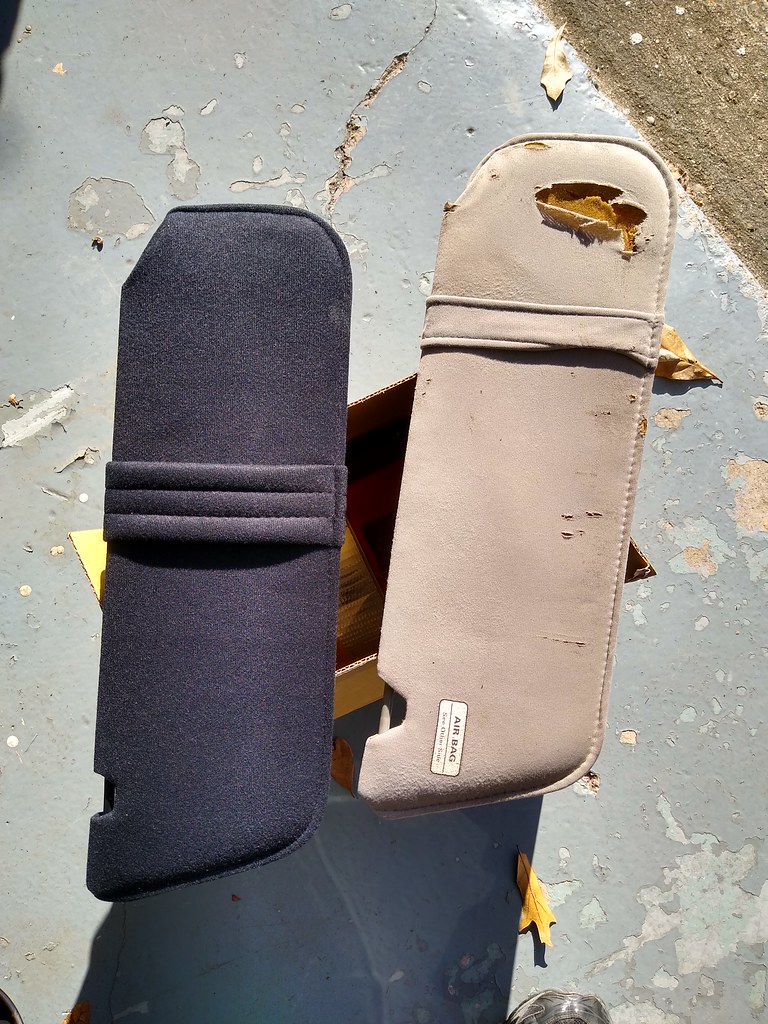 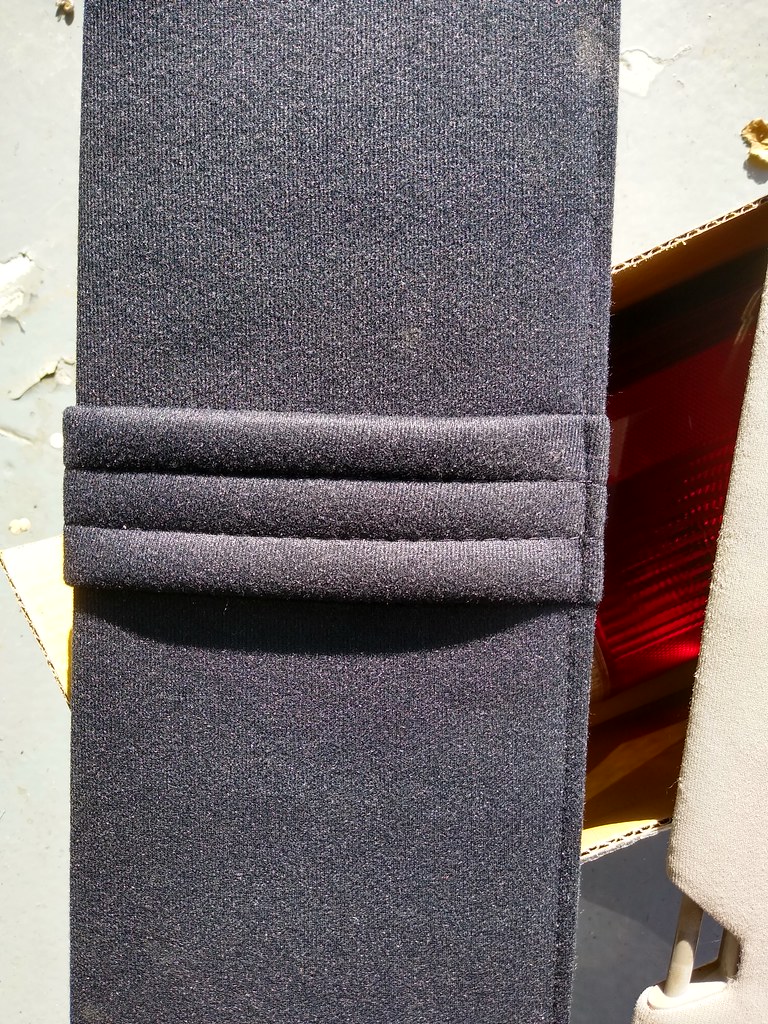 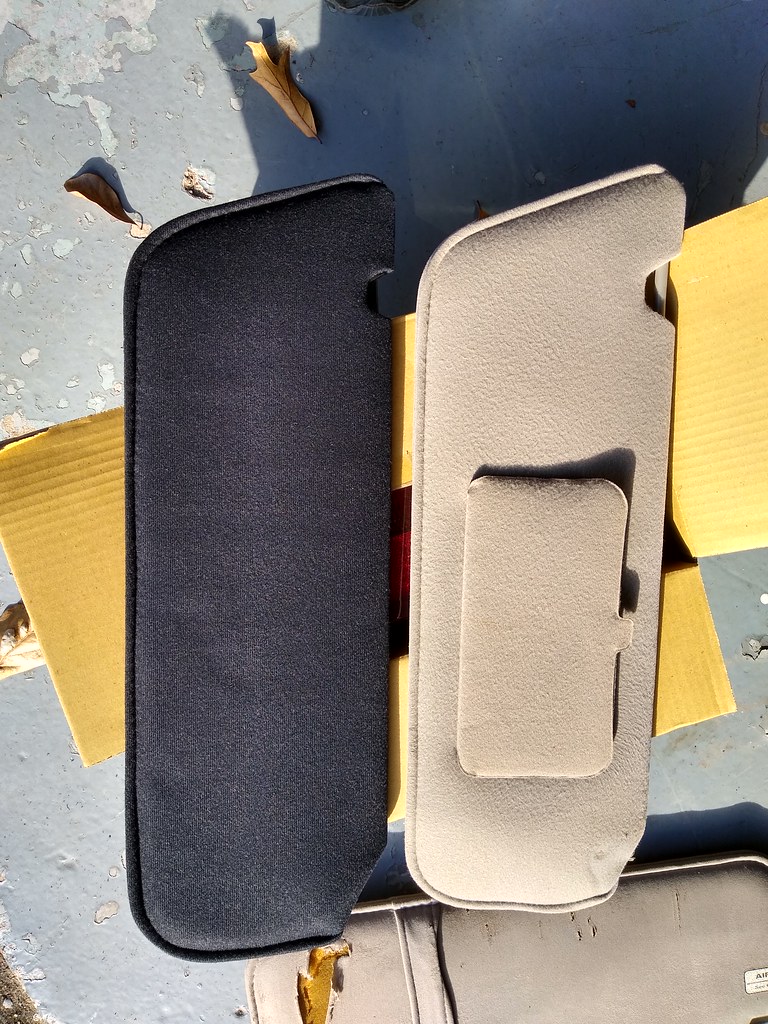 I originally made a thread (in the wrong forum) asking how to get the rod off of the old visors since the new visors do not come with the rods. I figured it out. Just screw the visor back into place, and pull straight off the rod while twisting. There's more room if you scoot over to the opposite side of the truck to do it. 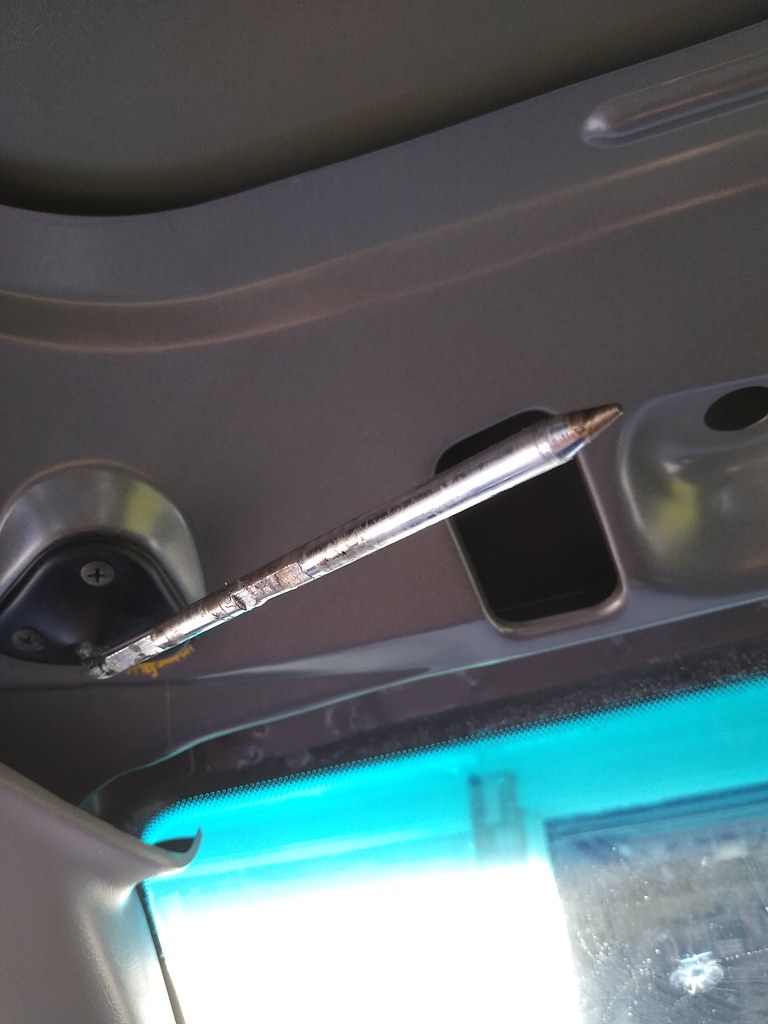 The OEM visors were sewn closed, and the rod was inserted through the fabric from the factory. You can see the hole where it tore the fabric here: 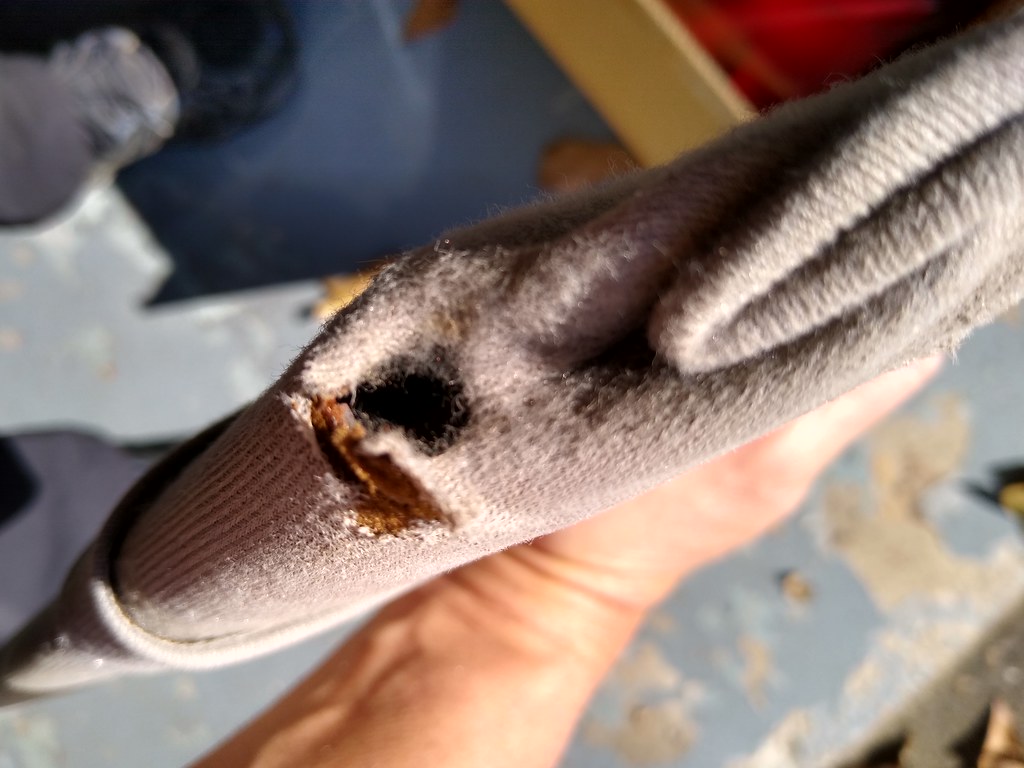 The new visors are the same way: 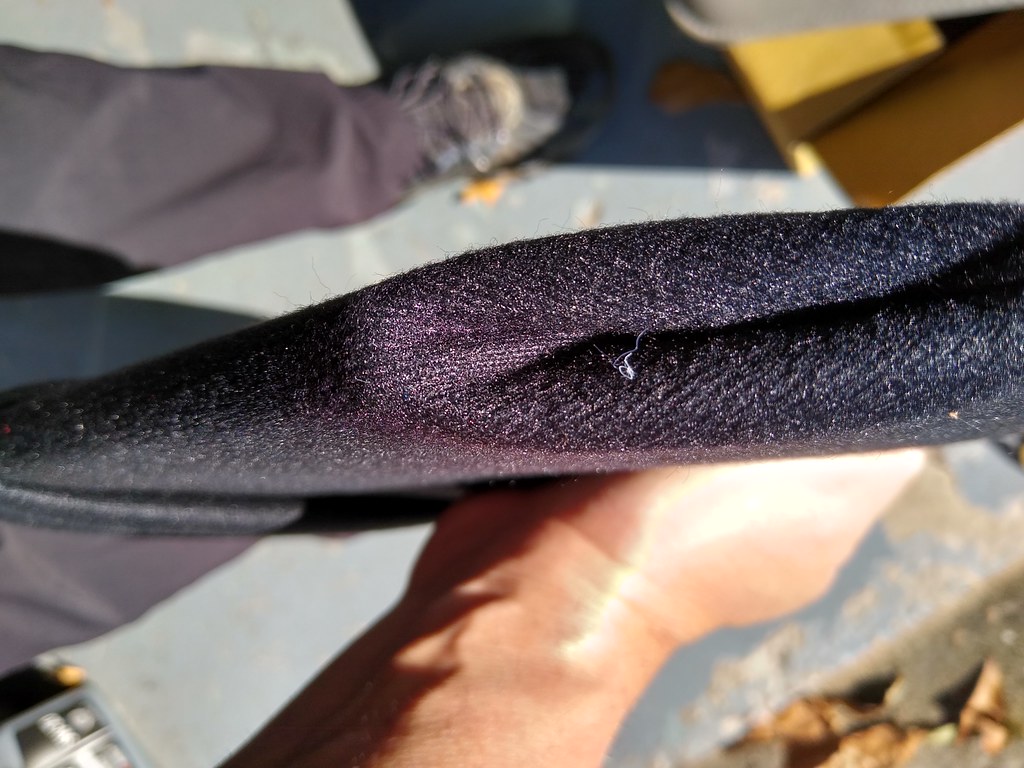 I took a drill bit and twisted it by hand to make the hole. This way, it is easier to line up and slide on. They fit onto the rod with friction, and it doesn't take much force for them to slip and go the wrong way when pushing them on. Just go slow and keep twisting. They will slide on. I didn't want to use any grease in fear of getting it on the fabric.

Here's how it looks until the headliner goes back in: 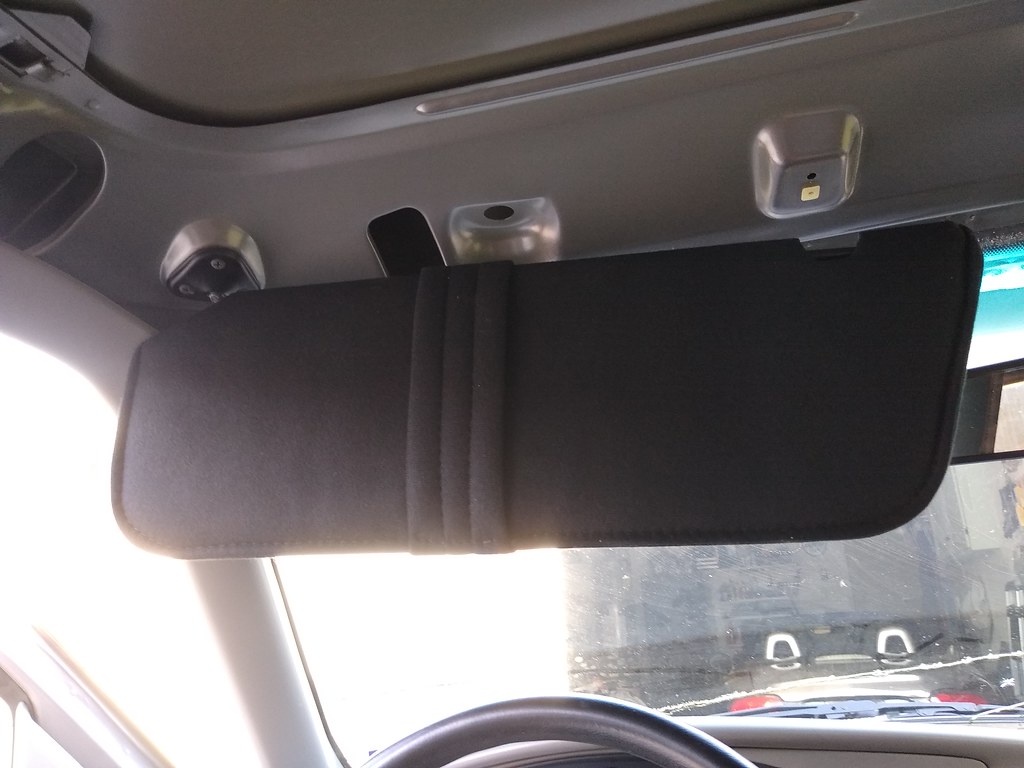 I wonder if my '88 is the same way? My vinyl visors are great but the mount is worn to almost nothing. Of course they'd probable be loose on the rod after changing...

My credo
I am obsessed with birds.

SenorNoob said:
I wonder if my '88 is the same way? My vinyl visors are great but the mount is worn to almost nothing. Of course they'd probable be loose on the rod after changing...
Click to expand...

I wonder if there's a way to crimp the area that the rod slides into for more friction?