There's a feature that my 94 has that a new model lacks. It's paid for.

sgtsandman said:
That's why I commented on it being designed for the European markets an soccer moms. From the right angle, it doesn't look bad but it wasn't designed with the truck enthusiast in mind, except maybe in the abstract. Most people buying vehicles of any kind are from the city and suburbia. So, that is who they cater to.
Click to expand...

Most people buying vehicles have always been from urban areas. The European market has traditionally been short on trucks, but you could find a utility vehicle like the Defender. The best we have here now is a few of the Jeep products, which are getting a little too fancy inside. And the Bronco's interior is far from what a vehicle like that should come with. As far as being designed for any particular market, the designs have trended global for several decades now, so I think what we are seeing is a "one size fits all" business model from the auto manufacturers. I still think a simple frame-based utility vehicle would be a good seller. .

sgtsandman said:
We have essentially the same truck, except for the cab. The best I've ever seen was 25. I wonder what we're doing different? I couldn't be the cap. That should be mpg neutral.
Click to expand...

Our Bronco is a brick and it can almost get 25 with the same engine, smaller trans, deeper gear and taller tires...

oldgeek said:
There's a feature that my 94 has that a new model lacks. It's paid for.
Click to expand...

My 2019 came with that feature

Those would contribute and add up. Unfortunately, other than family trips, I don't get to drive the '19 much. It's still performing it's mission as the backup vehicle if one of the primaries goes down and her's is still down.

oldgeek said:
There's a feature that my 94 has that a new model lacks. It's paid for.
Click to expand...

Two more years and it will have that feature. I'll be very happy when the payments are done.

I carry 300# of sand right up against the tailgate during winter (about 5 months a year). MPG drops to around 28. 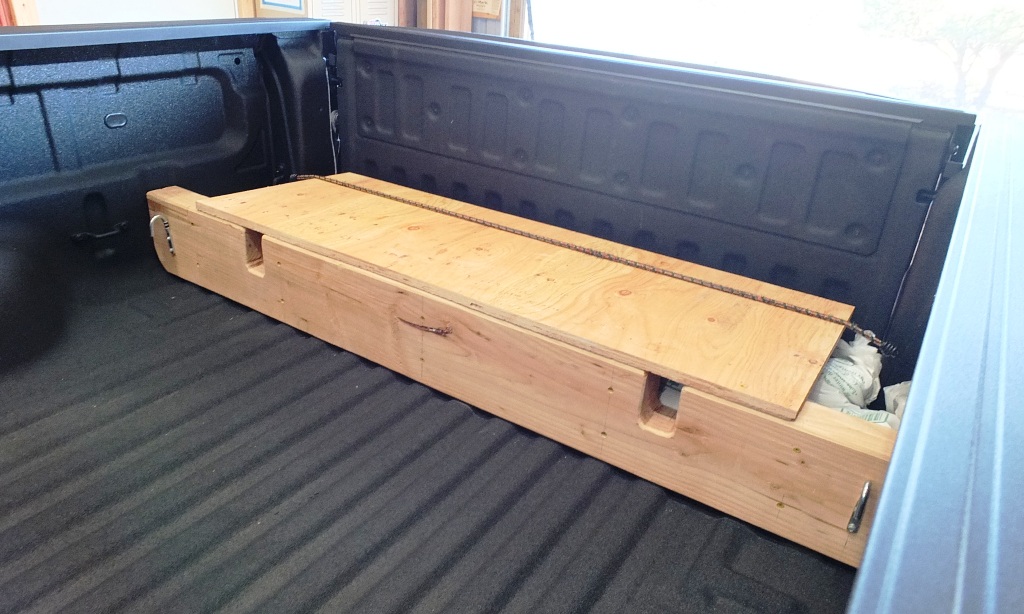 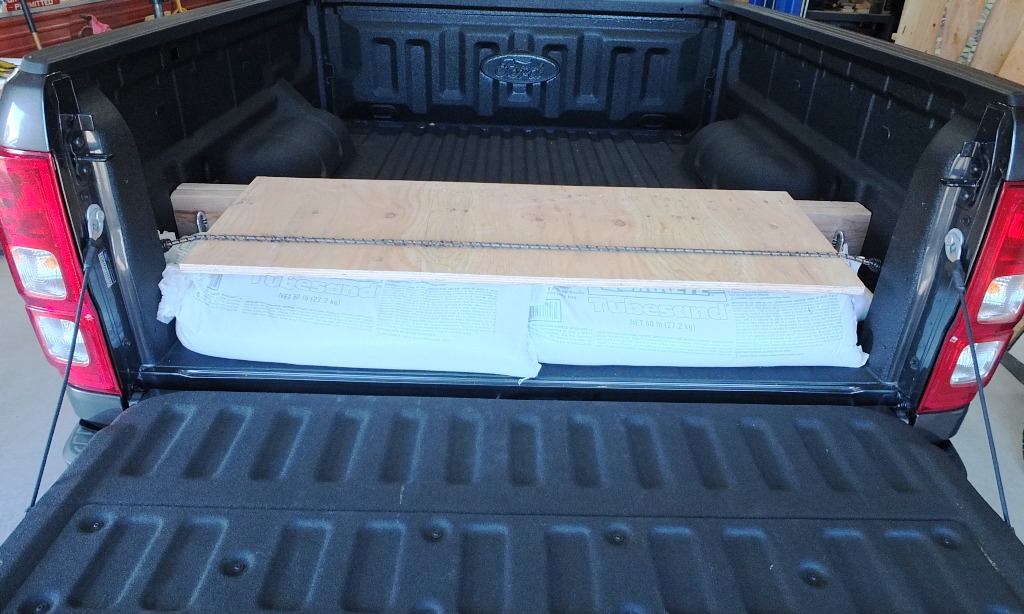 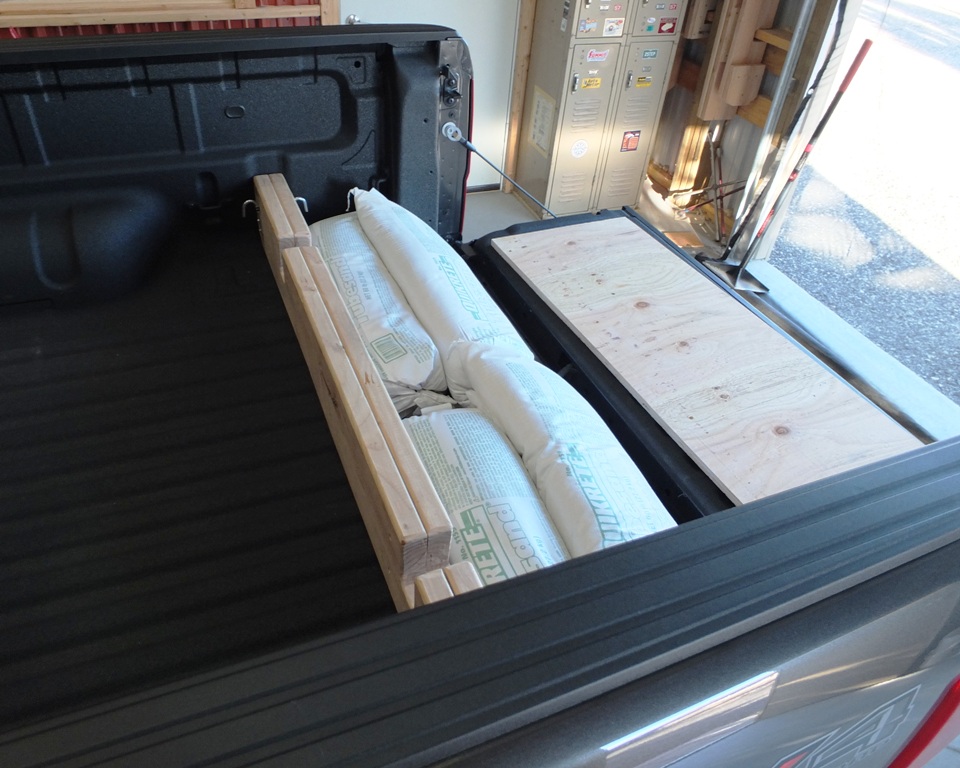 Ozuye10 said:
*not self promotion* I shot a video comparing the two. Let me know your thoughts on the two.

I prefer the old Ranger too: better mileage, bigger pickup bed, easy to park, easy to load and unload, better handling too.

HenryMac said:
I carry 300# of sand right up against the tailgate during winter (about 5 months a year). MPG drops to around 28.

That’s a neat setup you have there.

I average about 20 mpg on every tank and that's worlds better than the other Rangers and Sport Tracs I've had. My driving is mixed but it's very hilly in PA.
That said, I think it's hilarious that I can turn off the traction and stability control off (hold the button down for about ten seconds), mat the throttle, and the back tire breaks loose at 35 mph when the boost spools up.
You don't have to spend a crap-ton of money but you might have to order one. Dealer near my work had one that was exactly what I wanted, a 4x4 STX Supercab with the tow package and not much else, stickered for about $31k. My kids are grown and gone, I don't need a full back seat, and I'd rather have a longer bed and save $3k.
I don't care for the extra electronic gizmos but that's another reason for getting an STX, there's less of that stuff.
It is awful high in the back, looks nice but it can be a hassle reaching stuff in the bed. The Belltech lowering kit is gaining appeal.

Bill said:
Every new vehicle on the market is made for soccer moms. You can't find a basic vehicle with just A/C and a stock radio. The are all fully-loaded with what were options in the past and the options now are slightly different sound systems or the ability to pay a monthly subscription fee to access some option that is factory installed. You just have to pay an additional fee to enable it. The car manufacturers make the argument that this is what most consumers want. I disagree. I know there are consumers who want this stuff, but it's likely most of them don't want to pay for a lot of things they aren't going to use beyond power locks and audio. And when it comes to audio, a lot of people want the ability to customize their audio system the way they want it. And then there's there are people like me who really don't want all that stuff in a vehicle that I'm going to drive through the forests to go camping. Sometimes I think my 2007 XLT is too nice for these activities. Especially when I spend a day trying to get the dust off and out of the interior after a road trip.
Click to expand...