New to posting on TRS

Hey y’all, I have been lurking on these forums for a few months just thought i’d post an intro thread. I have an 88 ranger regular cab short box that was entirely rhinocoated by the previous owner. Drove it for about a year before the massive oil consumption and starting issues with the 2.9 started really bothering me.
So I picked up a 95 f150 with a cracked frame and pretty bad rust but a good condition 5.0 m5od and 1356 manual shift. Also got an 8.8 lsd and a dana 44 TTB front. Currently I am swapping all of these parts into the ranger. Engine axles whole drive line is in just wiring and tubing left.

I wanted to use everything I could from the f150, so I’ve had to do some clearancing and modification to make everything fit.
Here’s a few pics as she sits now. 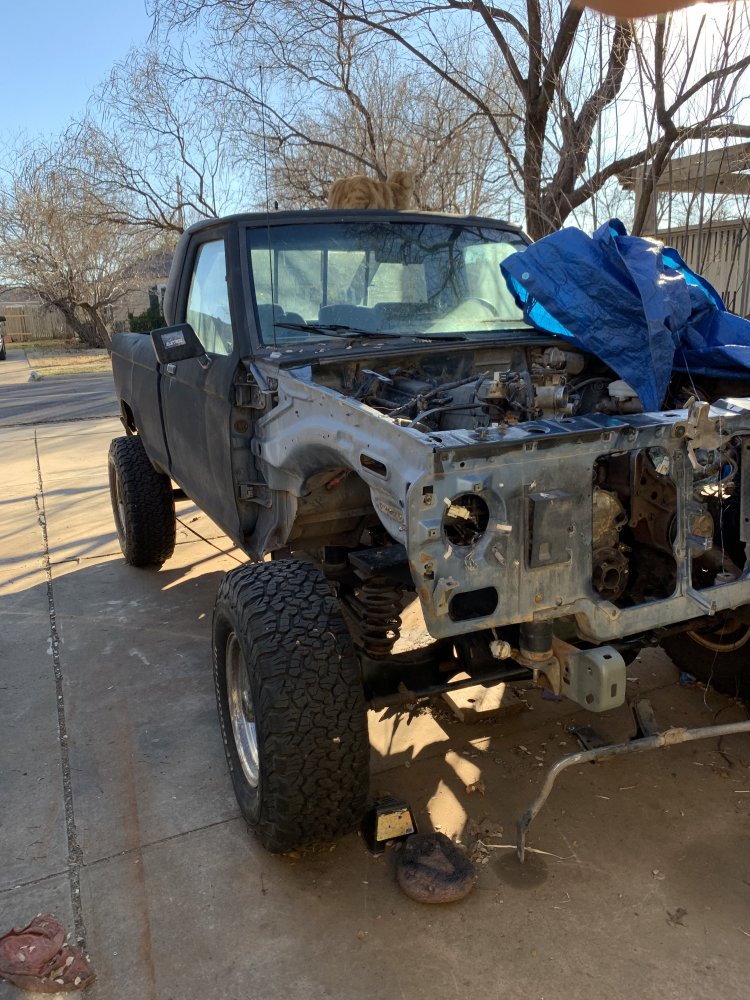 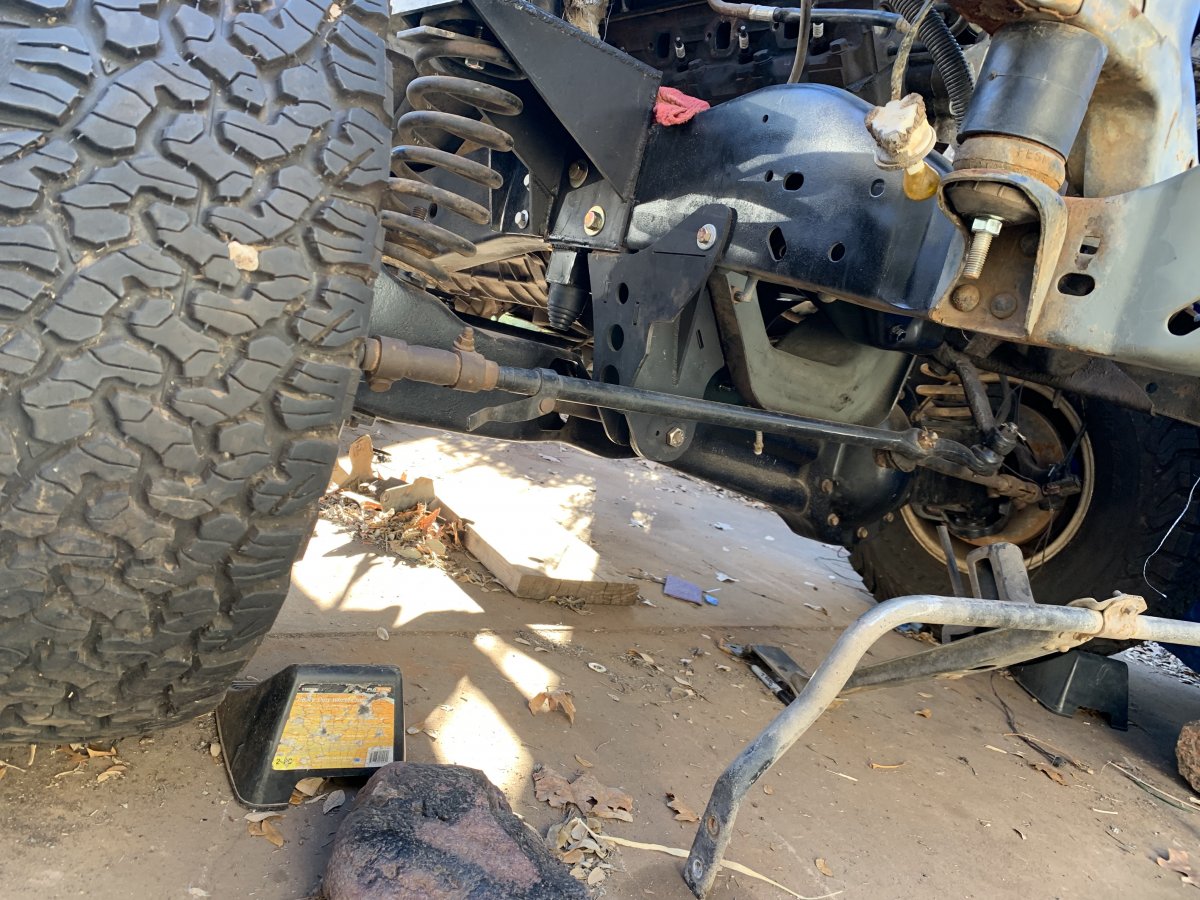 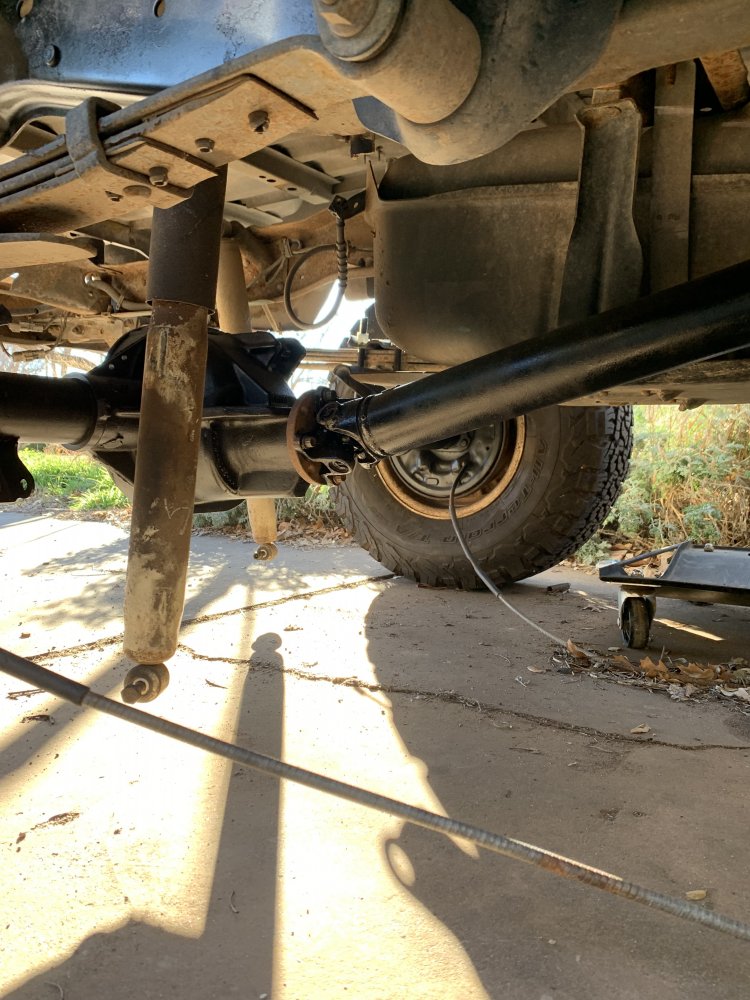 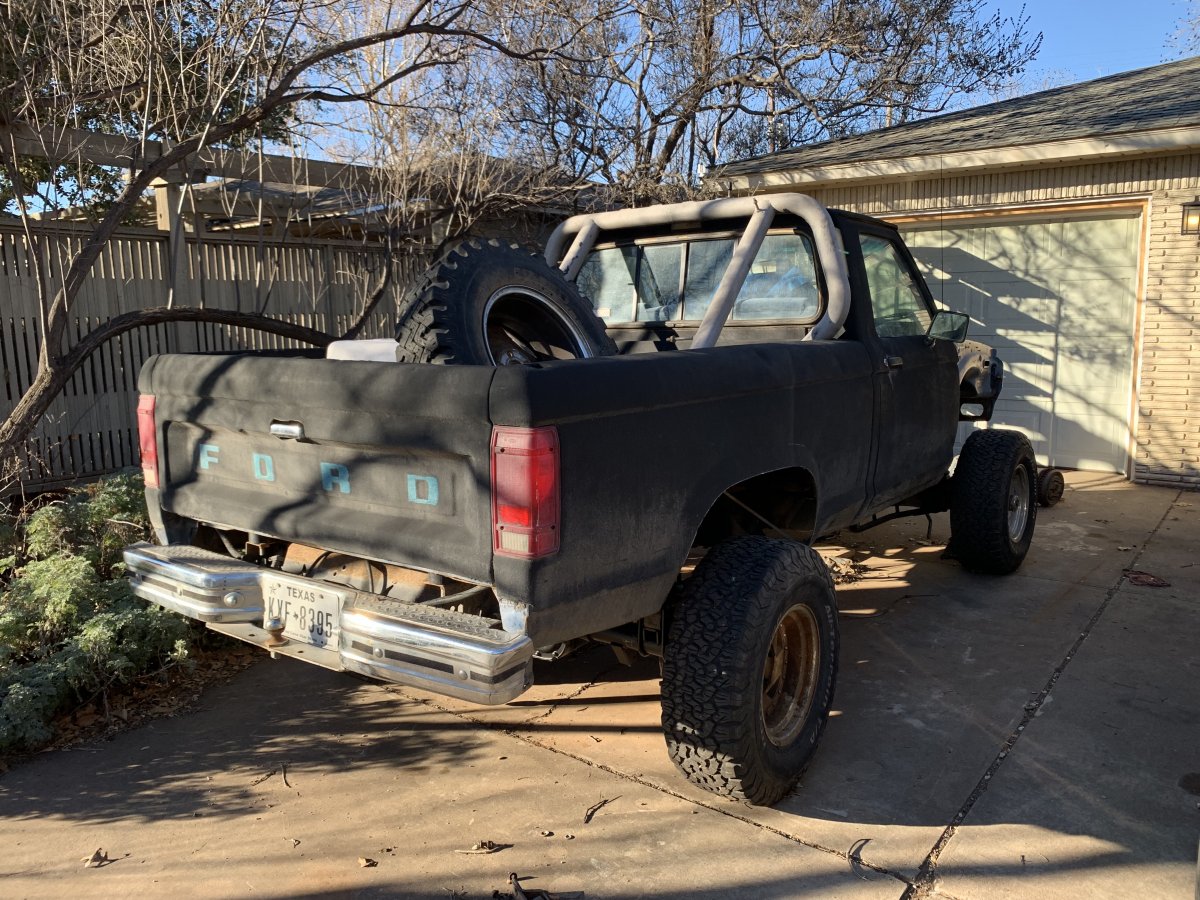 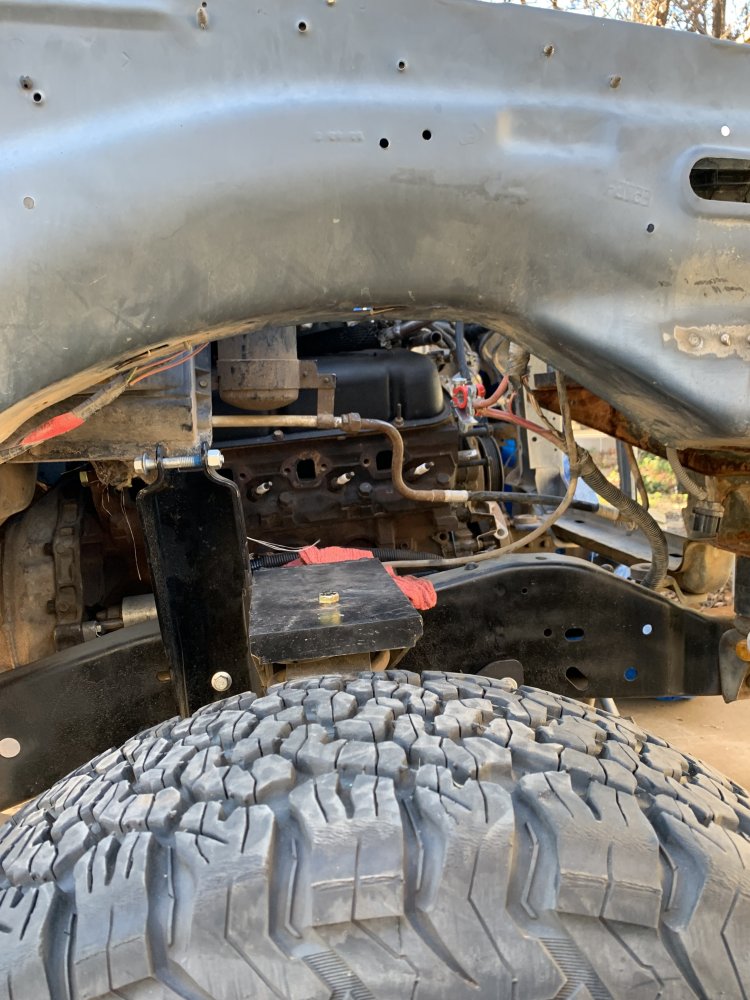 And I see you have an inspector, sitting on the cab in 1st pic, looks like an approval to me, lol

And I see you have an inspector, sitting on the cab in 1st pic, looks like an approval to me, lol
Click to expand...

Very nice build Yoshi! Welcome to TRS
Looking forward for it to be parade ready
Good luck with it man