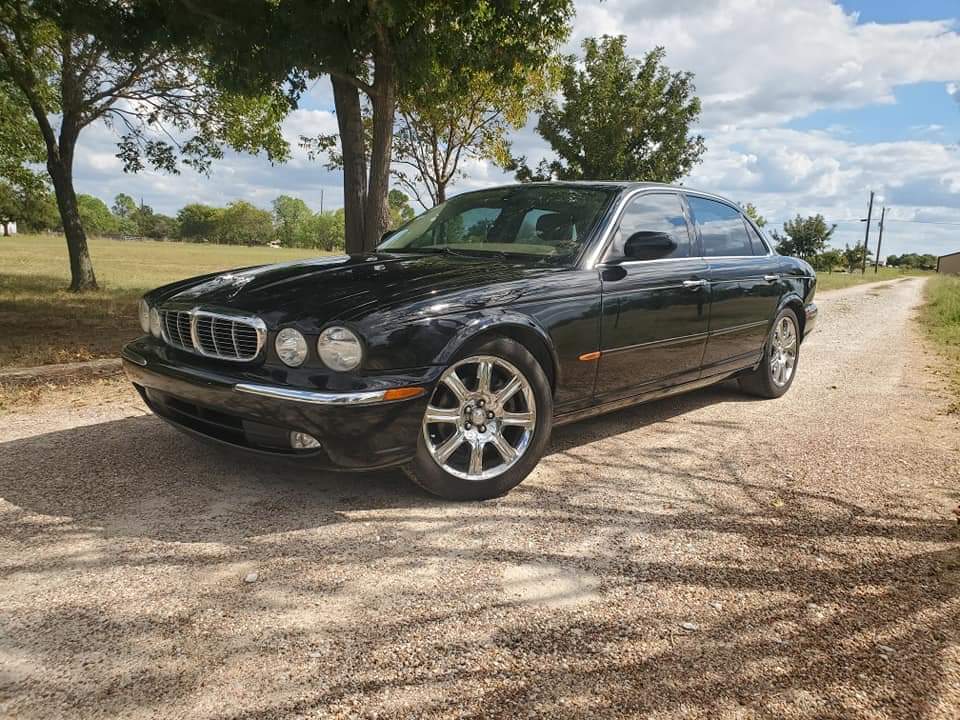 ​
I've been getting tired of driving my 2016 F-150 everywhere and putting miles on it, so I decided to find an older used car to drive once in a while. I looked for a Pontiac Grand Prix because I had owned several in the past, then looked at some BMW 550, 330, and 335's. I found an article online for 300 horsepower cars under $5k, and saw a Jaguar listed:

When you only have $5,000 to spend on a car, your options are pretty limited. You can either get a barely working, high-mileage Corolla, or maybe a Honda Pilot. Boring! I don’t know about you…

The seller told me that it had a check engine light due to a circuit low fuel pump code. The seller also said that the airbag light was on because of a bad clock spring in the steering wheel, and that the headliner was sagging.

I met the seller and took the car for a drive. Even though it has some issues it drove great.

Looking the car over I also noticed that the ballpoint in the upper control arms were wore out, as well as the struts to hold up the trunk lid.

I thought about the car over night and purchased it the next day for $3,500 which was the lowest value KBB put on the car. For the price I felt comfortable that I could get back whatever I spent in new parts.

Now that I have it I ordered (2) new upper control arms from Rock Auto for under $200 for the pair, about $35 for new trunk lid struts, and $240 for a new clock spring. I found used clock springs on ebay for $100, but decided to spend the money for a new one so I'm not replacing it again later.

I think I want to replace the stock mufflers with either Flowmaster or Magnaflow's. I want it to sound like a performance car but not be obnoxious.

I also want to upgrade the headlights to LED and mount a pair of LED spotlights under the front bumper to light up the Texas 75 MPH 2-lane black top at night. I see a "Cannonball Run" car when I look at it. 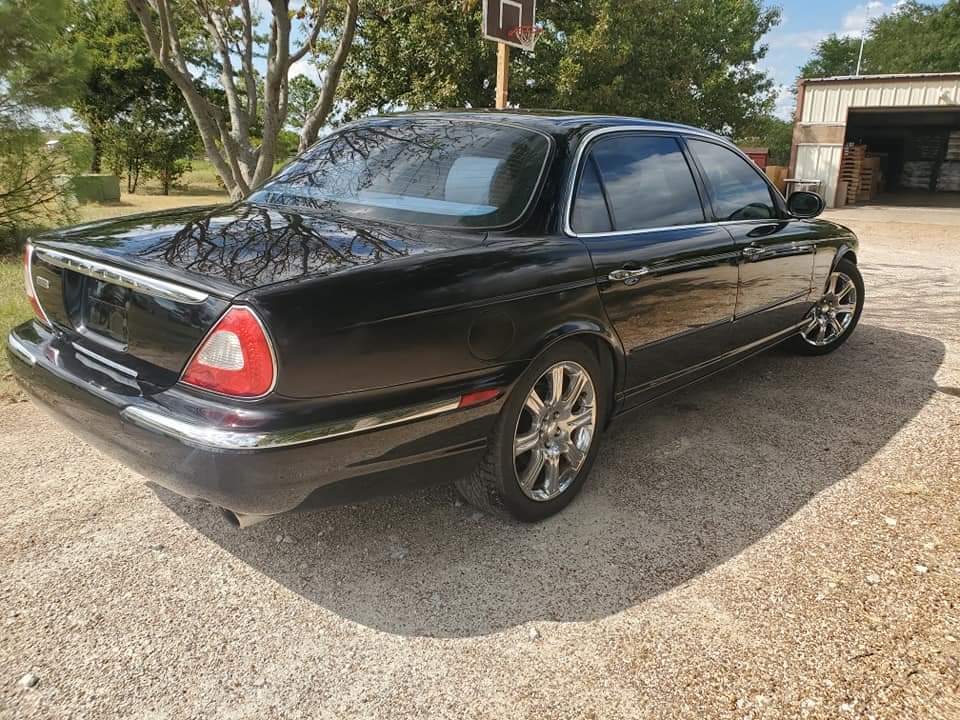 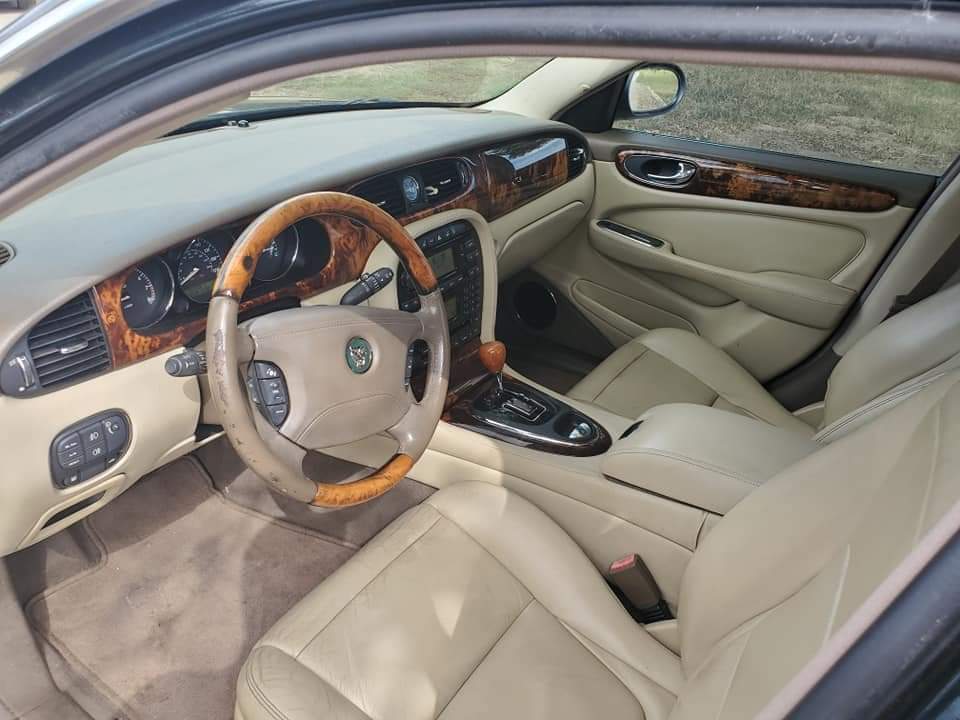 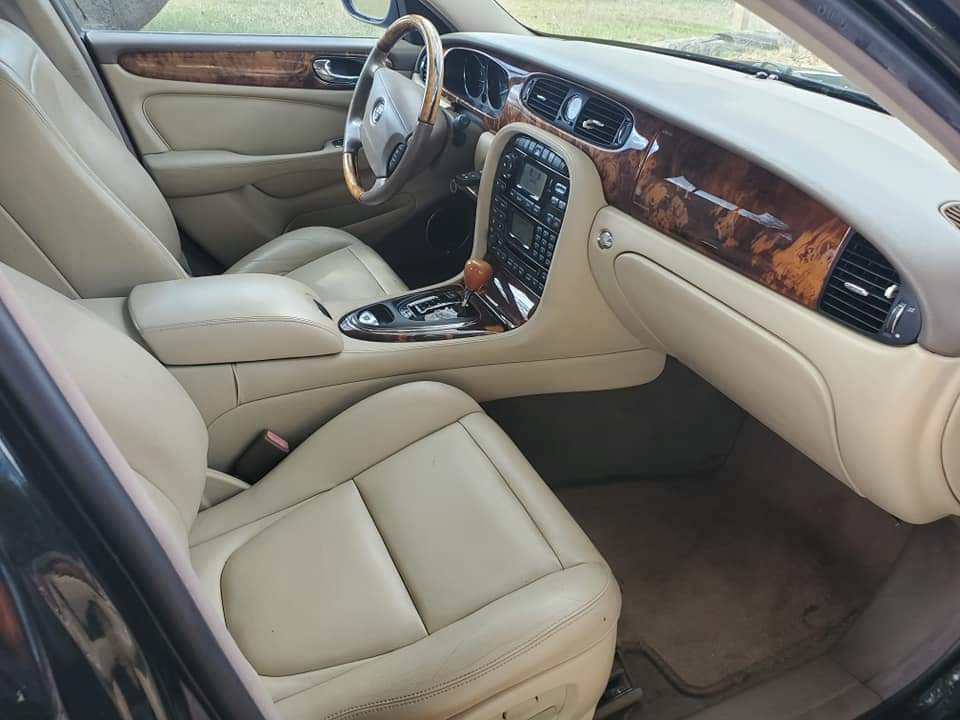 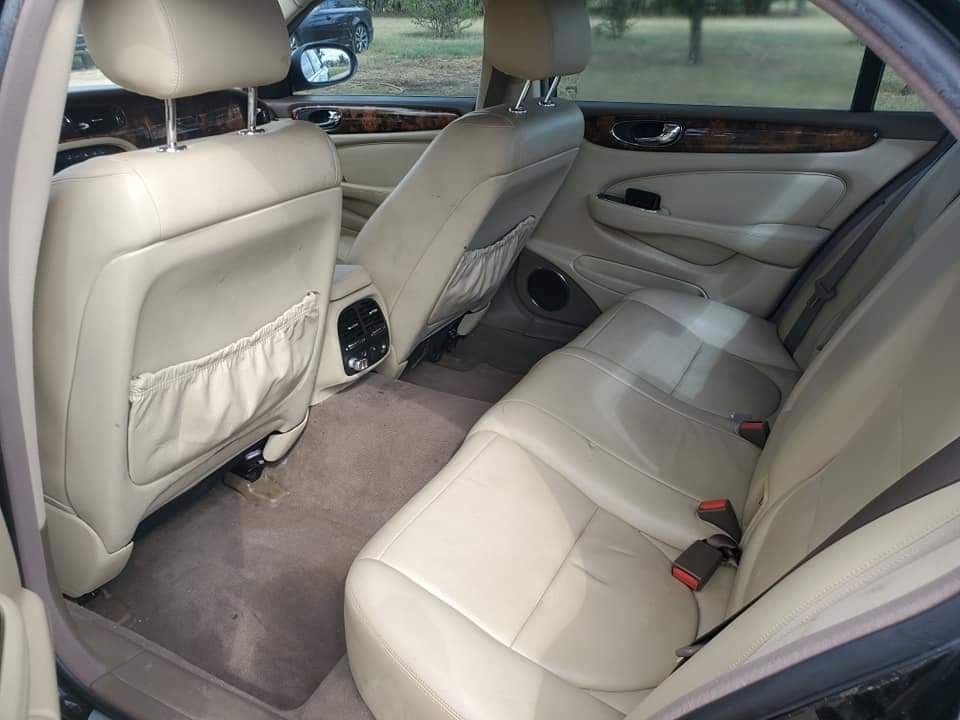 You are doing the work yourself so you are squeaking by. For normal people those cars are expensive to maintain. That is why you got it so cheap. Hopefully you can keep it going. The BMW's are even worse than the Jaguars. They are nice cars though.

Flatplane 5.2 and a 6 speed tremec is what that thing wants ..

Yup...totally dig on that interior.

They sound cool as hell with equal length tube headers. Well. The V12s do at least.

I vote for something other than Flowmasters unless you have room to stick a couple of glass packs on behind them to cancel the hollow tin can sound.
Why do people in hot places like Texas drive black cars?

Great looking car. I saw the interior and it reminded me of the Buick Lucerne that I had before the Explorer. Very clean and elegant.

FYI... The ‘98-11 long bed Ranger wheelbase is pretty close, if you’re interested in making it better.

19Walt93 said:
I vote for something other than Flowmasters unless you have room to stick a couple of glass packs on behind them to cancel the hollow tin can sound.
Why do people in hot places like Texas drive black cars?
Click to expand...

I've been searching for videos of Jags with aftermarket mufflers to get some ideas of what it might sound like. I don't want it to have an annoying cackle when I let off the gas.

I never understood why there's so many black cars and SUV's in Texas. 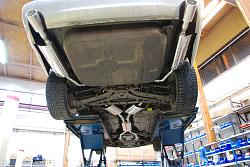 ​
Looks like these cars have (4) mufflers.
The video below is described as "X-pipe to replace center resonator, no mid mufflers, and rear mufflers is my personal favorite setup and i've done 'em all. Here's my 2.25'' system with mid x-pipe and rear 10415 magnaflow mufflers"