I just recently purchased my first truck and I'm very excited. It is a 1998 Mazda B3000 with working 4x4 and a 5 speed manual transmission (M5OD-R1 I believe?) and 177,000 miles. I've had 7 cars in the last 5 years including everything from a Honda Civic to 2 BMW E30s and a Jeep Cherokee. My mechanical skills are mostly self taught and I've done almost anything on several cars except I have never done a transmission rebuild however I hope to learn soon. Anyways on to the car itself. 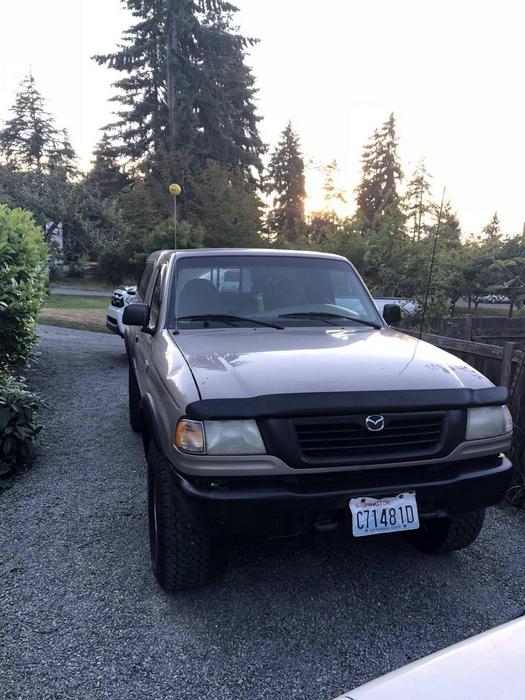 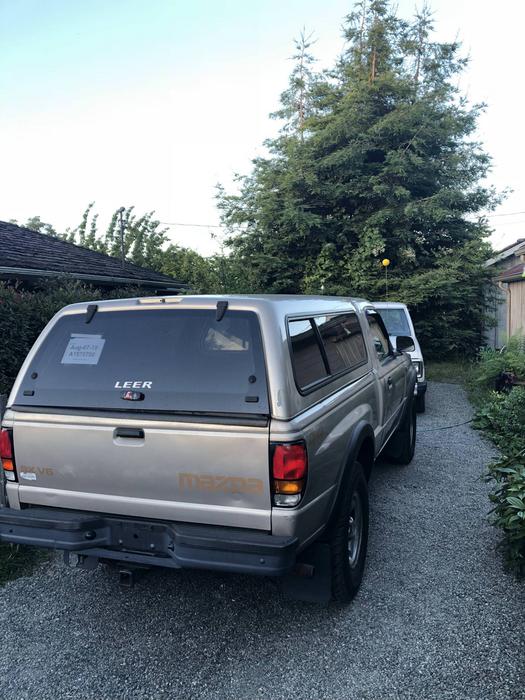 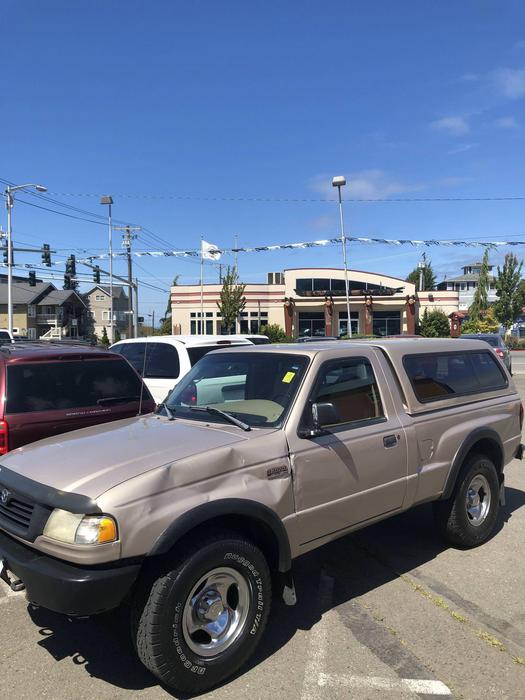 The car runs pretty well. Apparently it has had 10 owners (I'm the 11th) and has a clean title. The car however, has been rolled but has no frame damage. The engine runs and revs smooth, idles well, and maintains a good temp. The gauge on the right (amperage-meter? never had these on my cars before) does seem just slightly low. The transmission does have a bit of trouble getting into gears or shifting into gears sometimes, but I think it could be air in the clutch system? Or a master cylinder issue? When the trans fluid was changed there were almost no metal shavings so I would assume the trans is healthy? Anyways the interior is pretty solid, I will post pics tomorrow but it has 60/40 seats with some rips in the drivers side but no other cosmetic issues.

My plans for now are to get the CB radio tuned, and then work on simple maintenance and cosmetic issues. I attempted to punch out the massive dent on the front right quarter panel today but had no luck. A heat gun and hammer didn't seem to work.
Last edited: Jul 4, 2018
You must log in or register to reply here.
Share:
Facebook Twitter Reddit Pinterest Tumblr WhatsApp Email Link