A few photos of the what it looks like today 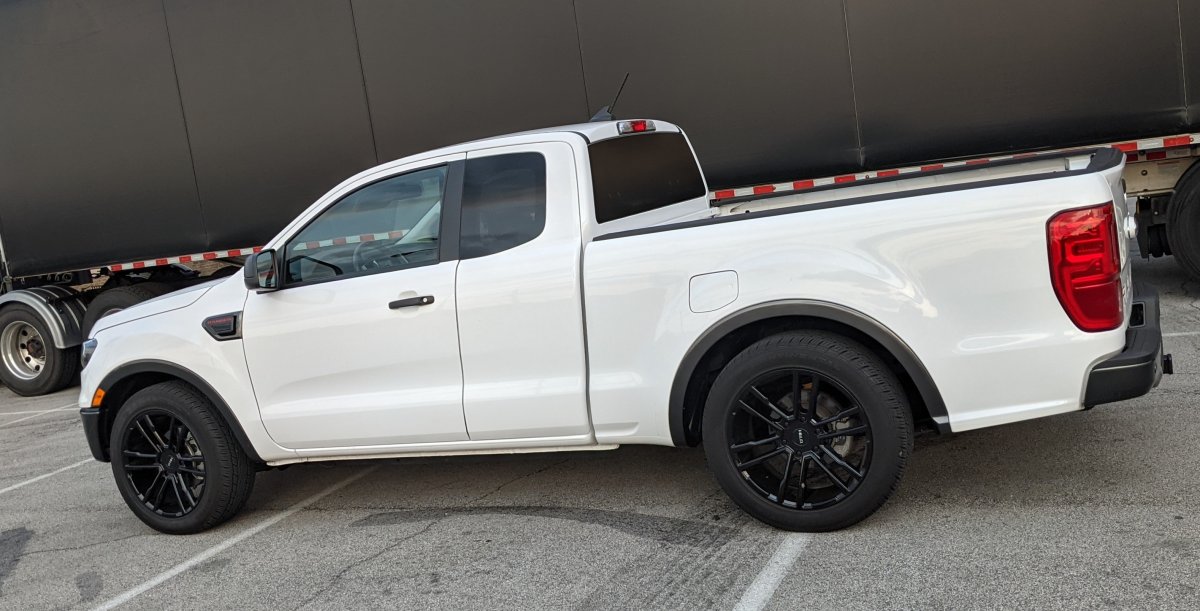 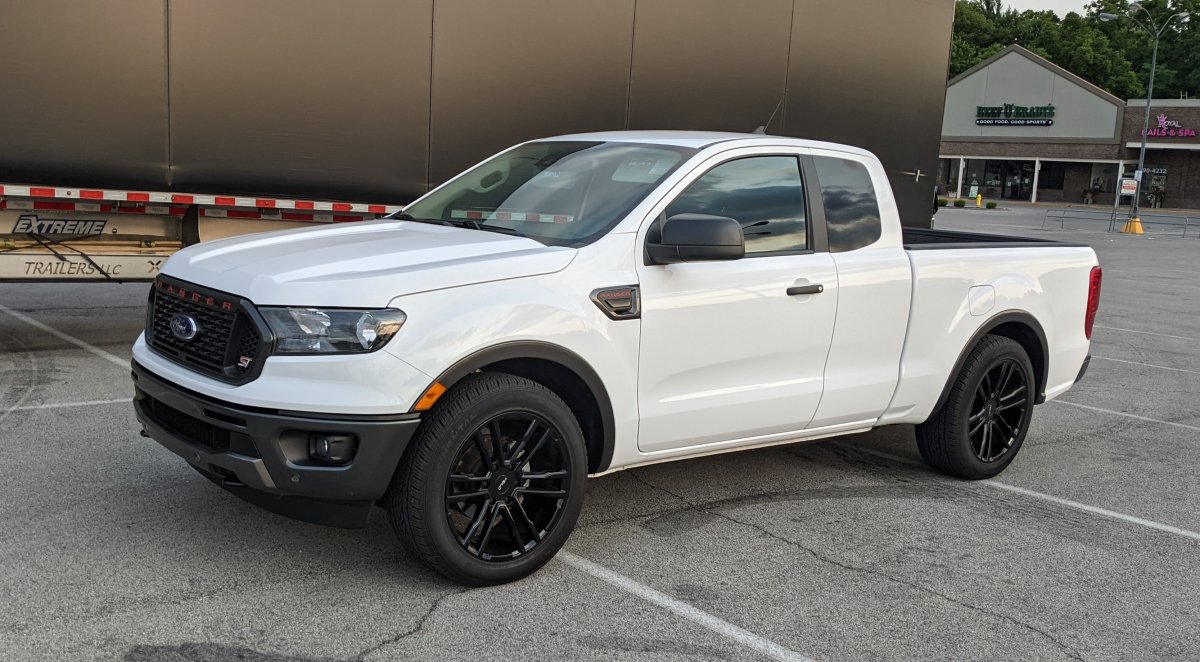 Inherited Thunderbolt said:
I recently purchased a brand new Ranger, a 2021 4x2 SuperCab that is pretty lightly equipped; I'm not going to go into a lot of details about story right now, because I feel that narrative might be better served in a different context, but the end outcome of my transaction is I now own two Rangers, a new one and my old 2002 Thunderbolt. I do not intend to keep this Thunderbolt; having the luxury of two vehicles, I originally had two of which neither was a reasonable daily driver. The truck is need of some pretty laborious repairs, and my other car at the time, a Golf R, was more a track-ready car I could drive daily, than a daily driver I could take to the track thanks to the previous owner's modifications to turn the wick up on it's drivetrain.

I will eventually be putting the Thunderbolt up for sale, but I plan to spend the rest of the year refurbishing the truck; I would rather not place it up for sale in it's current state because I'm concerned the next owner will daily-drive a rare, 20 year old Ranger with hard-or-impossible to replace parts because it's cheap enough. That's not what this post is about either.

I would eventually like to lower my truck. While I understand the advantages of an elevated view of the road, I feel like I'm a safer and better driver when I have spatial awareness of the dimensions of my vehicle in the context of lines on the road; the Thunderbolt splits the difference between a car and a new truck marvelously. I bought a 4x2 because I don't care for the 4WD system when 99% of the roads I travel on are flat and paved, and I didn't want the extra cost or weight of a system that I would only use because it's there and not because I want or need it. As I've searched around, I have comprehensively failed to find an out of the box solution, and so far have only found a couple of companies that are getting there seemingly through chassis modification instead of bolt-on parts. I'm wondering if anyone is aware of lowering kits and packages specifically designed for this generation Ranger, whether it be in the US or overseas. Considering the platform has been on sale since 2015 internationally, I would hope that someone somewhere by now would have looked at this "problem" and have either an answer, or an explanation as to why there isn't yet one.

I lowered my 2021 ranger 5" at the rear and 3" at the front It looks great, it corners better, less sway, I can get in and out without a step ladder and I can use the tail gate as a bench.
I used Belltechs kit for the rear which is a well designed kit but don't use Belltech for the front as it has too much spring slop
because of poor design (my observation), I know of NO car or truck manufactures that does not make springs fit snug to their mountings. I would recommend coil/over springs from a company that designs them for the front of the new rangers.

My credo
I don't subscribe to causes that are compelled by irrational fears.

Hey guys thanks for the reply, I noticed this a couple of weeks ago when I was actually checking the site as a reference. Got me kind of tingly in the nethers that there's a new kit available.

I would've said something sooner, but I've been busy. I've been pretty bad at at cataloging this, but more to come.

Working on my Ranger: Pulling the harmonic balancer - YouTube

Working on my Ranger: Timing System and Thunderbolt Alloys - YouTube

My credo
I don't subscribe to causes that are compelled by irrational fears.

This looks really damn good. I'm a fan of this. I honestly don't know if I'm going to do this anymore to my truck, I'm leaning into the T-Bolt pretty hard and I might end up selling the new ranger when I'm done with my work on this one. But if I don't, I'll definitely be adding this kit to my new truck. Beautiful Ranger, Tinmender. Thank you for sharing your work with us.

Maybe I overlooked it but would love to know the wheel/tire combo and specs. Love the look!

I have the original wheels and tires on my lowered ford ranger. I used Belltech's rear axel flip kit (5") and the 2 .75"
front lowering shocks & stock springs (not the best). This is on a 2021 4wheel dr. ranger.
Derek