Thought this would be worth sharing in this forum here.
Just picked up this 2000 Factory Ranger EV last week, one of probably about 2-300 left out of the 1,800 or so built (the rest were crushed in 04').
Here's some pics!
I've added some explanations on some of the pics as well... 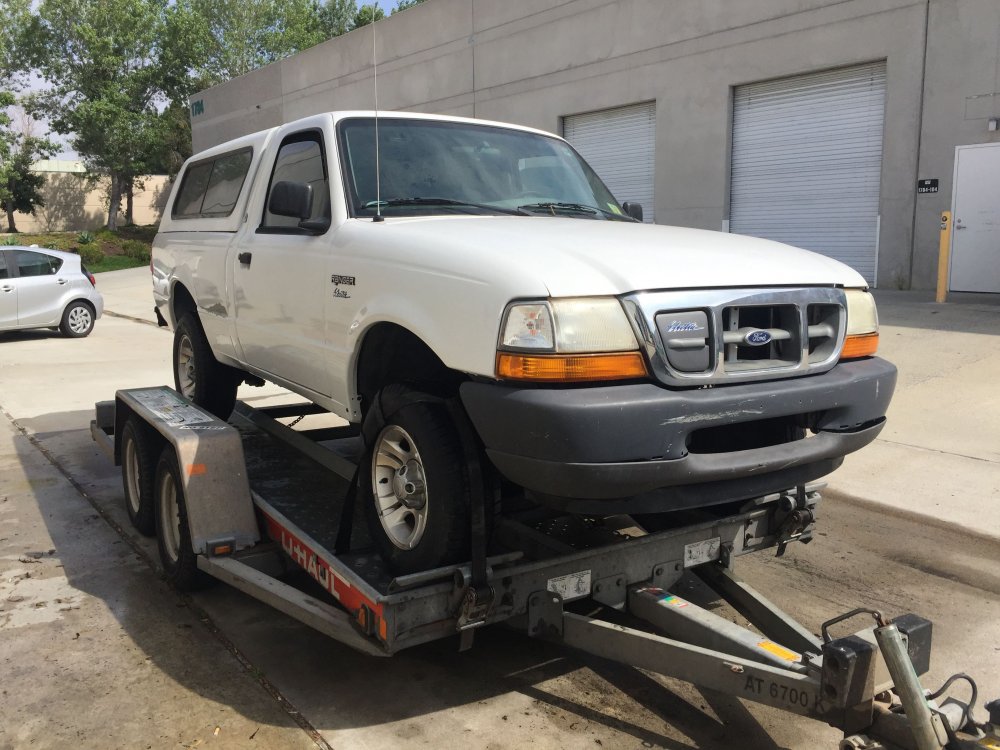 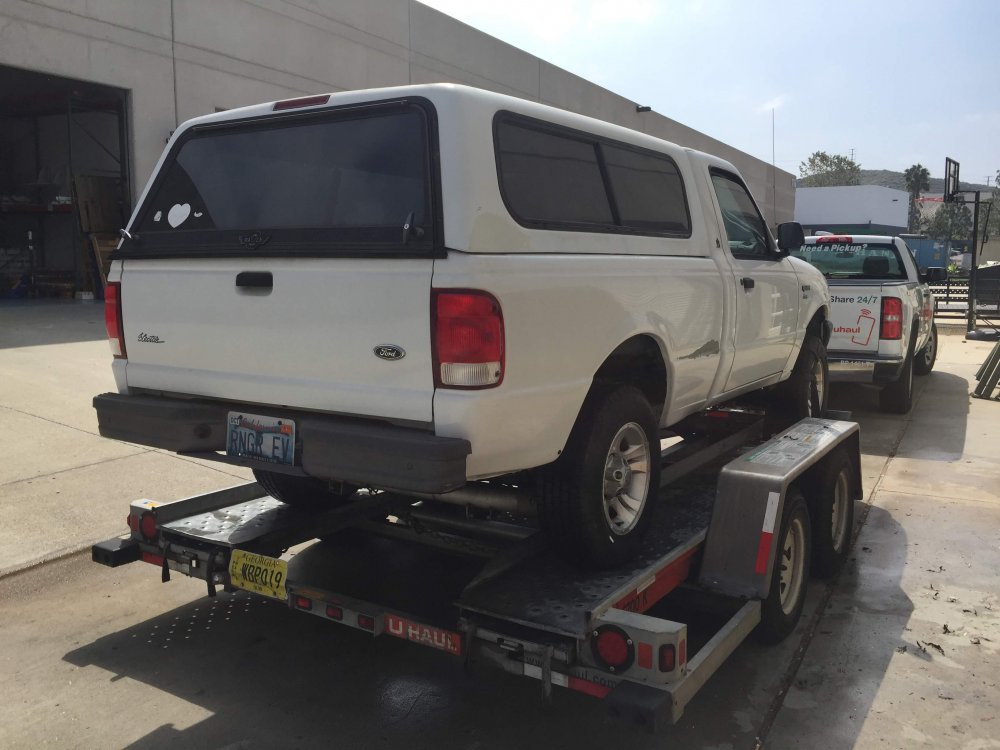 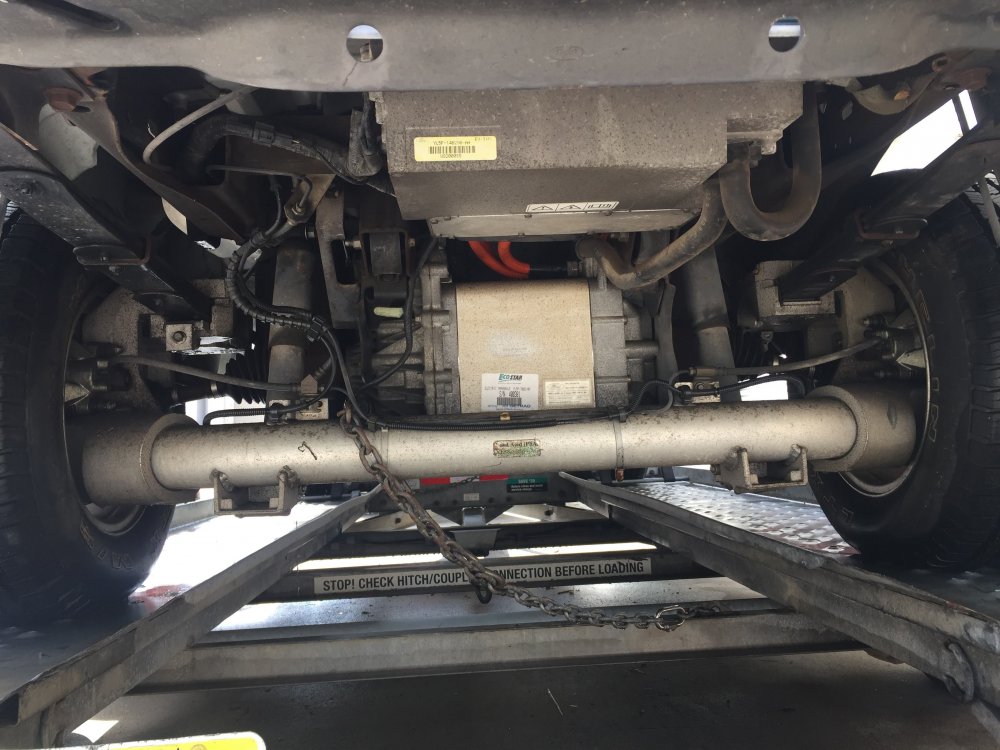 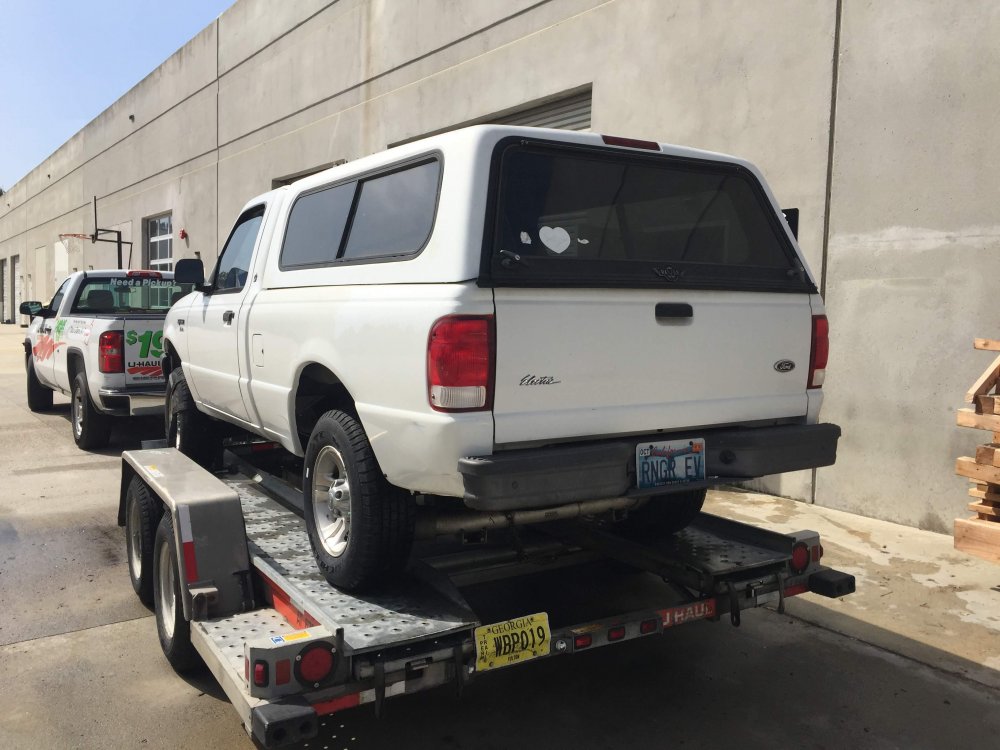 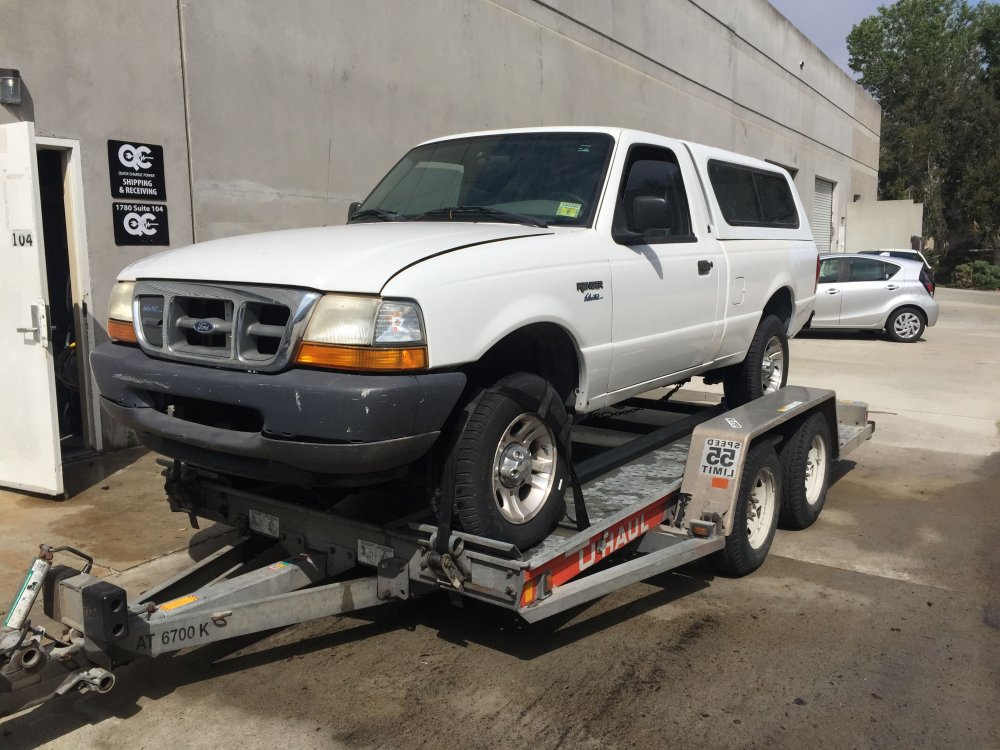 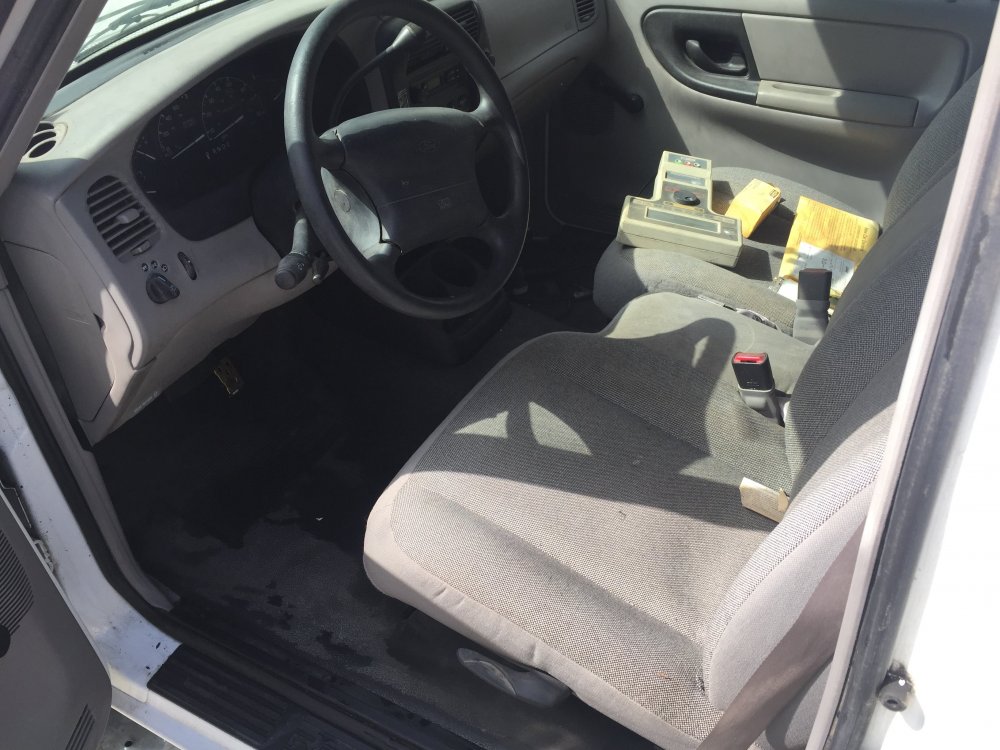 Only 6,677 original miles on the clock! Gauges from left to right: State of charge (note the plug instead of a fuel nozzle), Economy/power usage, Estimated range remaining ("guess-o-meter"), speedometer, On/Off indicator, coolant temp. 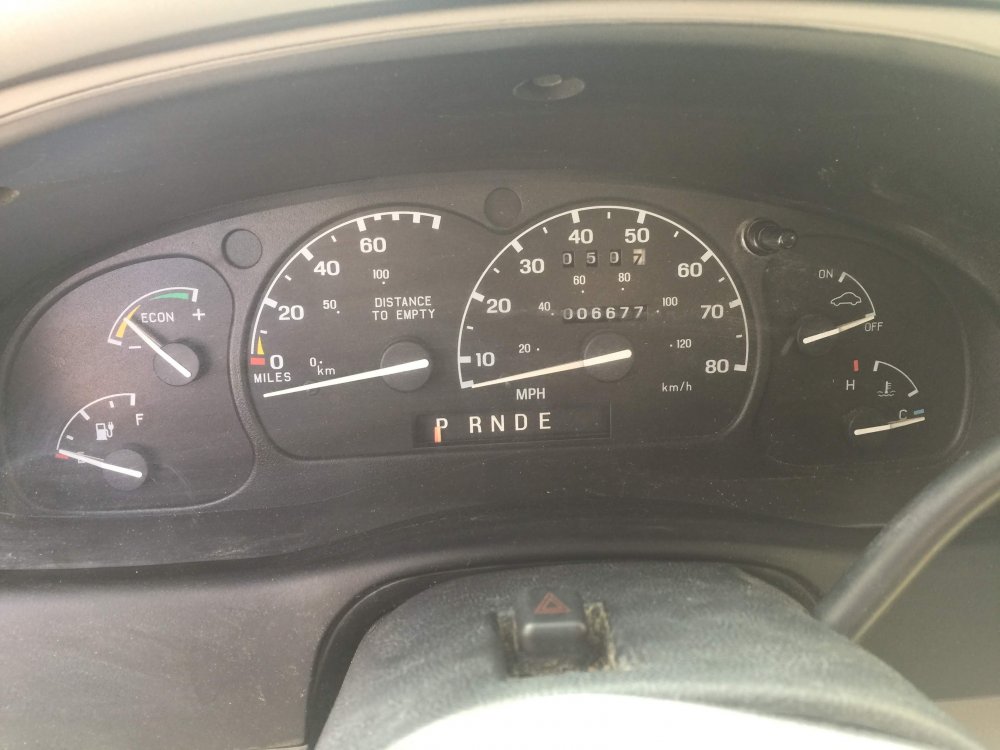 Under the hood, most everything that would've been belt driven normally, like A/C, and the power power steering pump are each powered by their own 3 phase AC motors. The "alternator" has been replaced with a DC-DC converter. 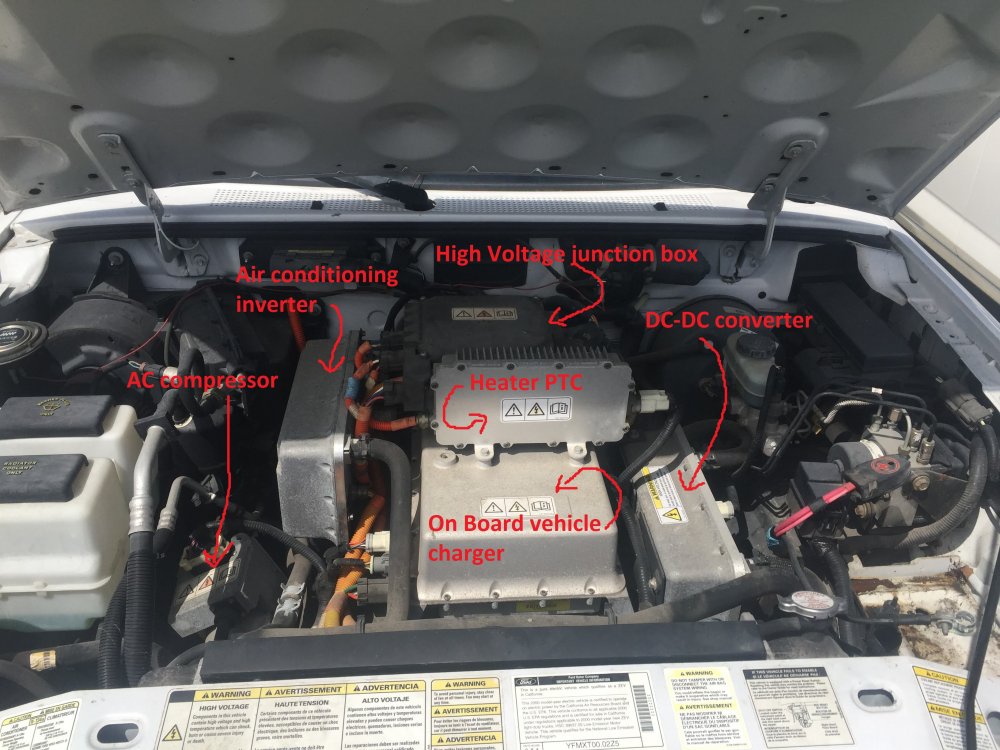 Kinda hard to tell here, but the battery is located between the frame rails, and extends almost the entire wheelbase of the truck. Note the coolant tubes running to the rear for the traction motor and it's inverter. 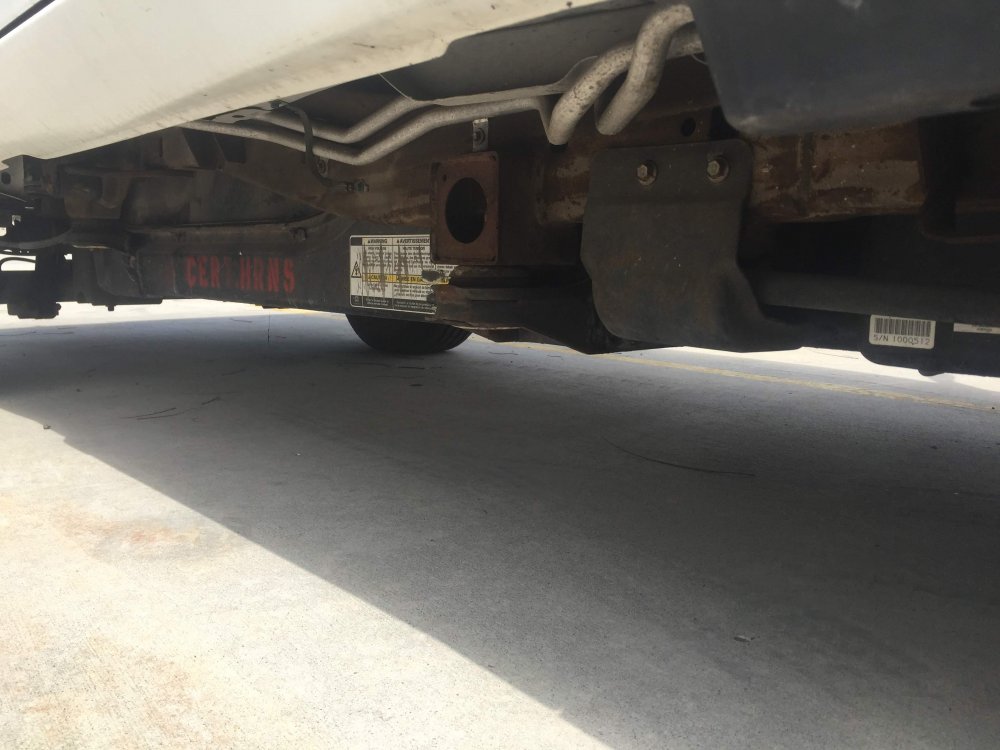 The truck still has the bedside stamping for the fuel door, but it serves no actual function. 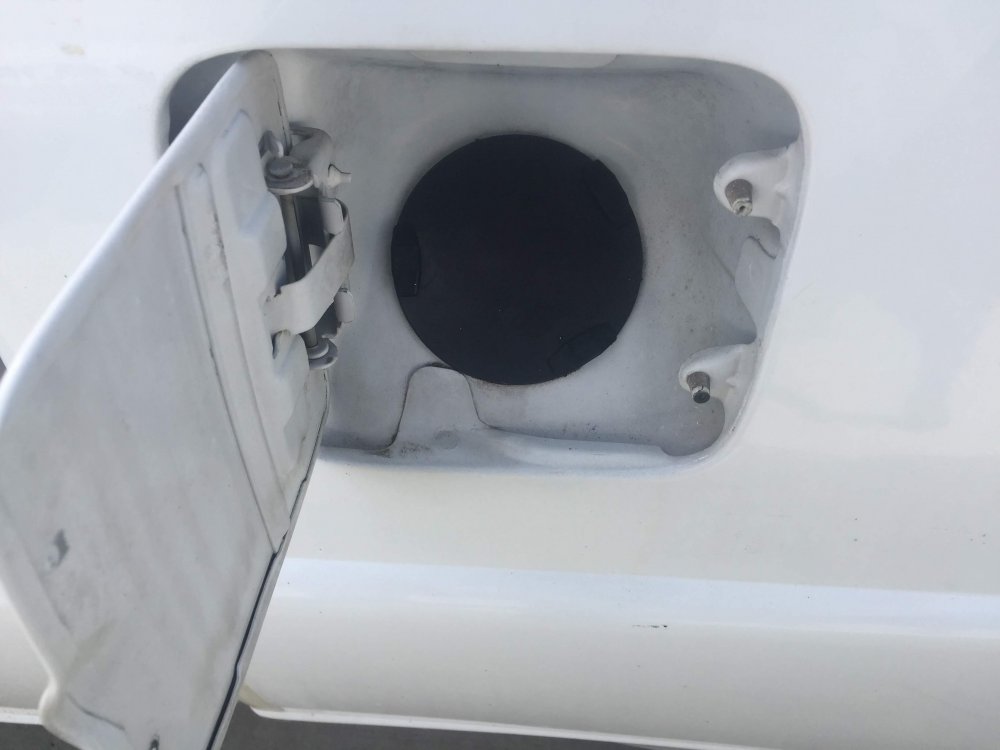 Charging is done in the front behind this flap in the grille. The original rectangular "Avcon" connector has been updated to a current j-1772 connector. 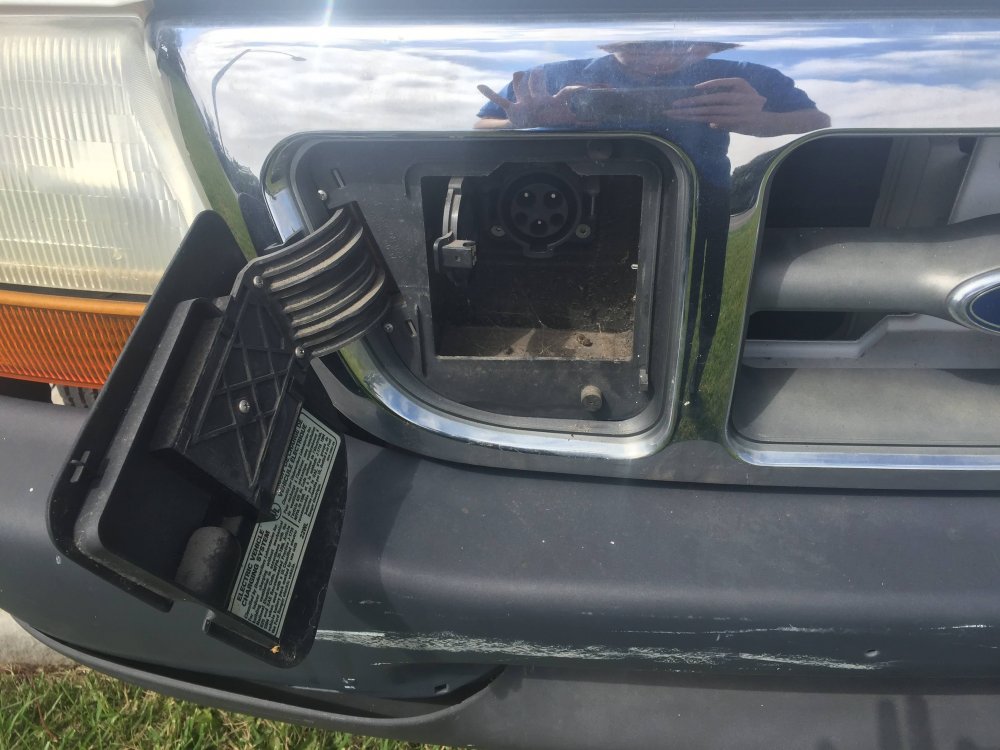 Some original sales documentation. These trucks were offered with either NiMH, or Lead Acid. My truck was originally a "Lead sled", but has since been upgraded to LiFePO4 (lithium iron phosphate). 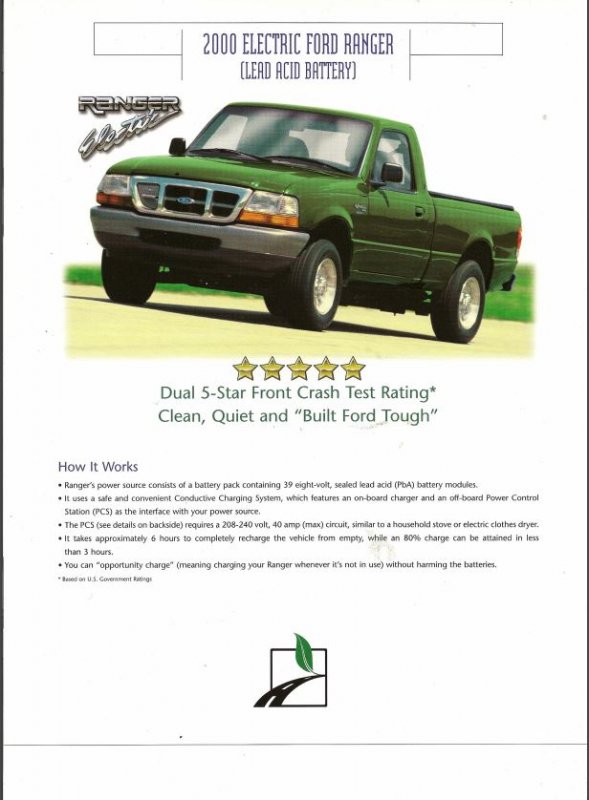 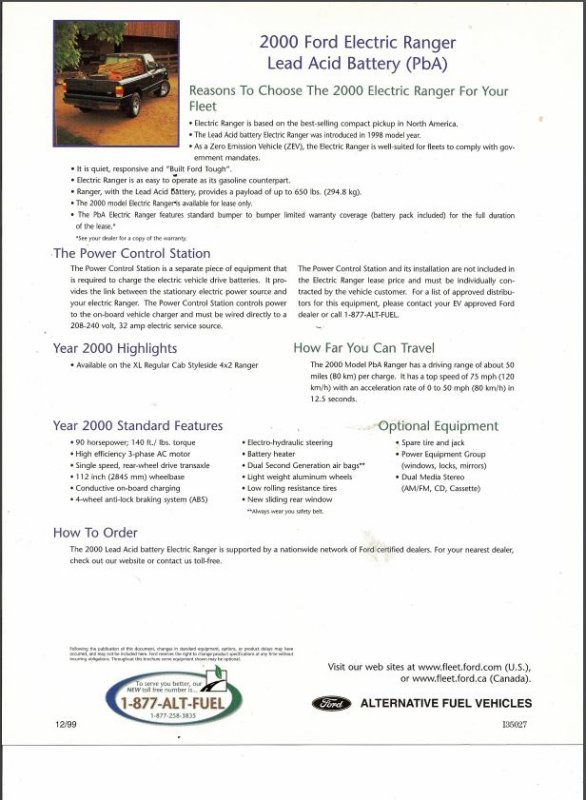 Just dropped the battery pack. 100 LiFePO4 (lithium iron phosphate) cells in series. These are long since dead from sitting for so long, but I will try to revive as many as I can. 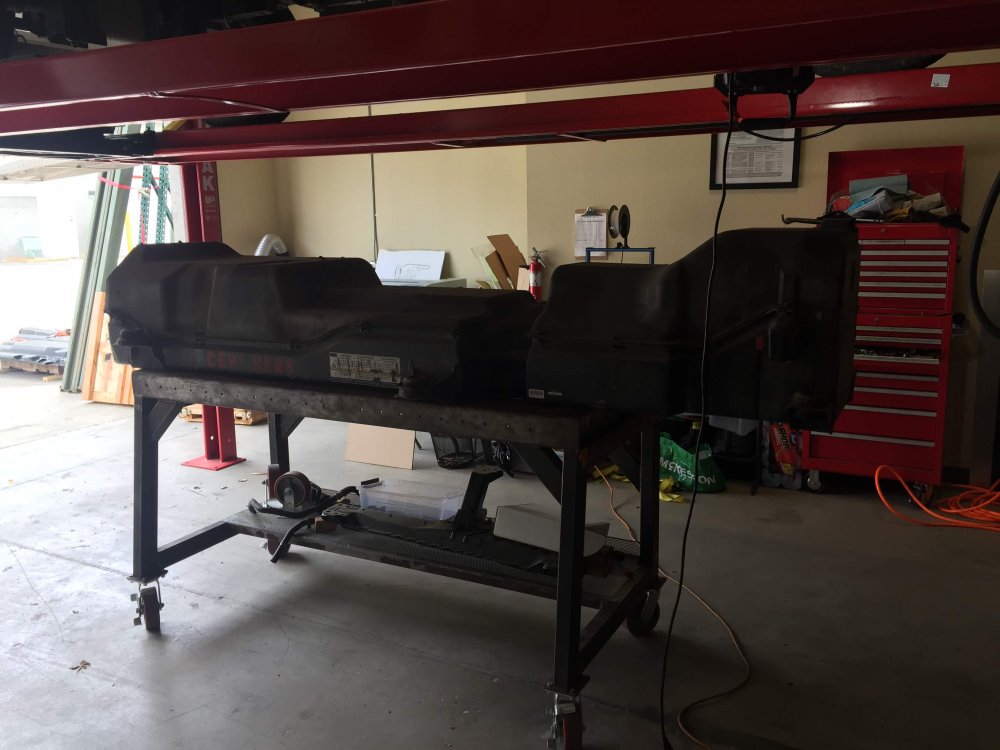 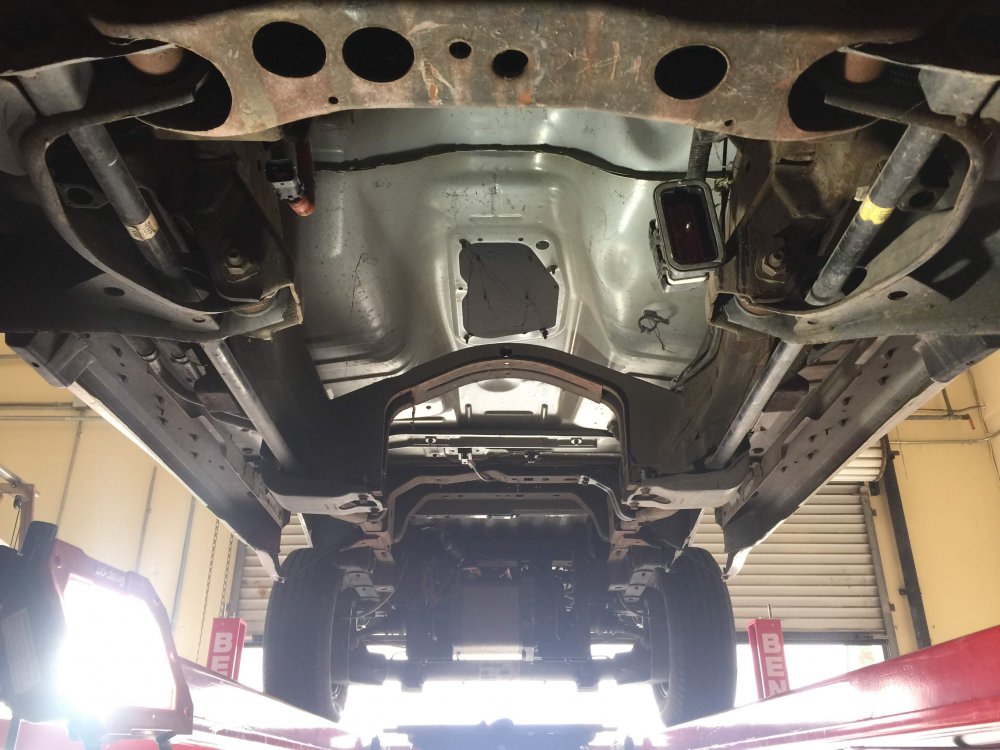 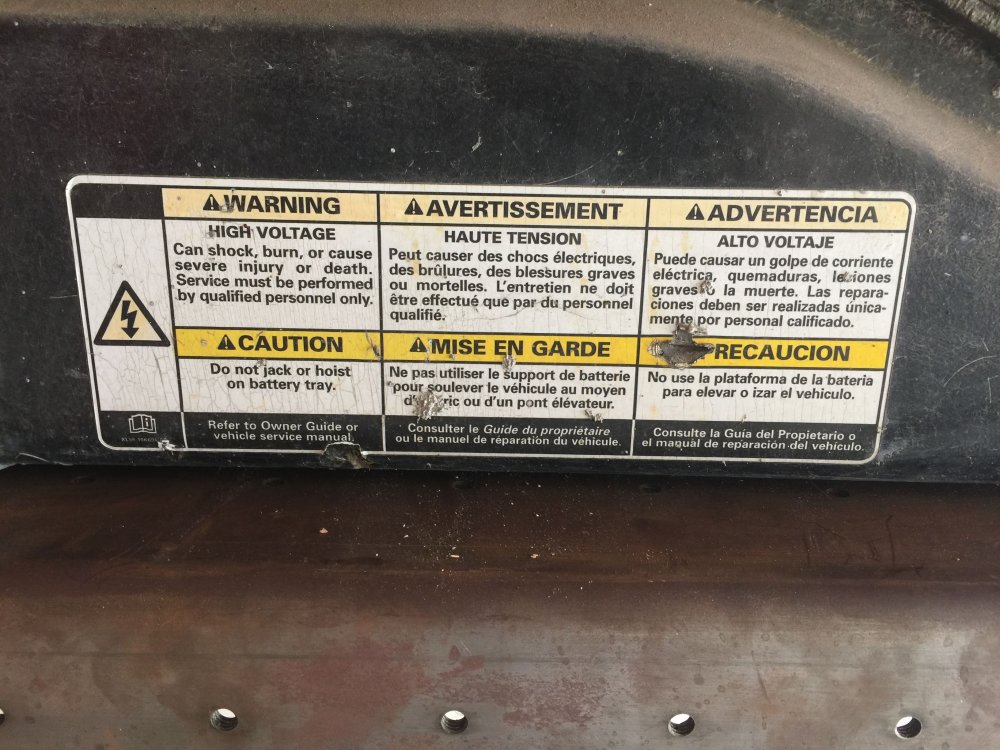 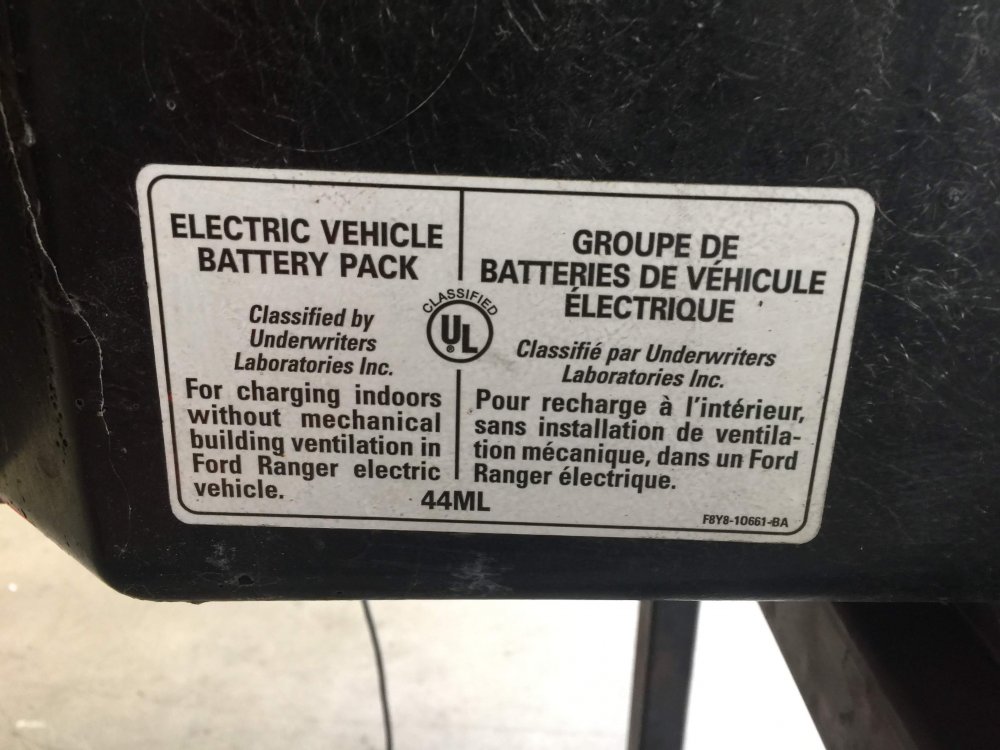 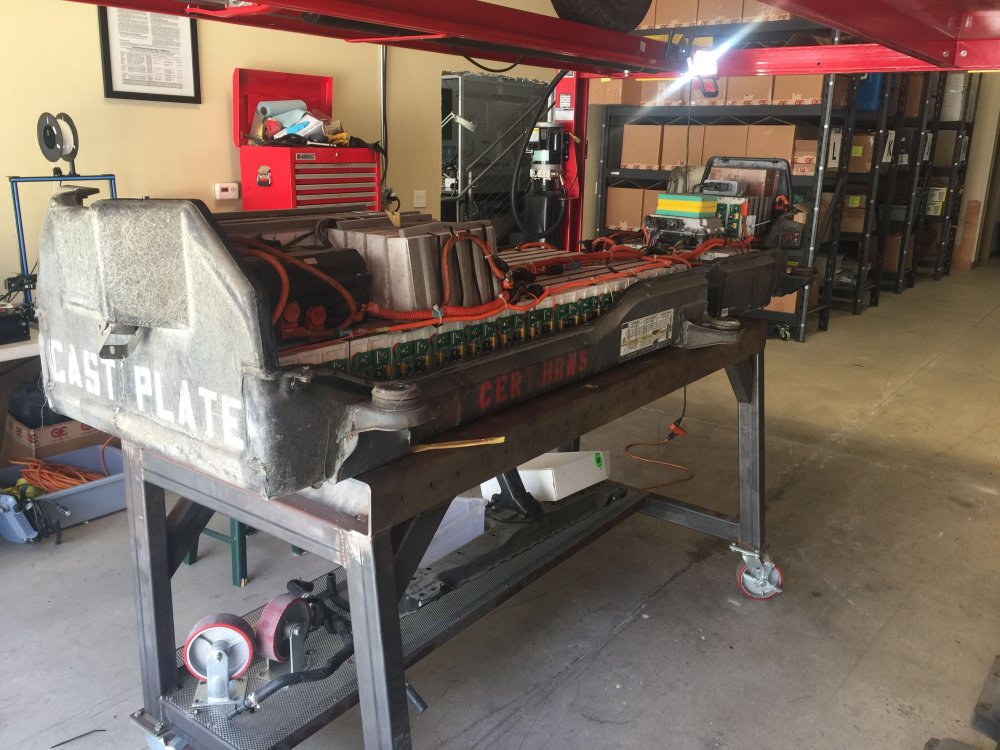 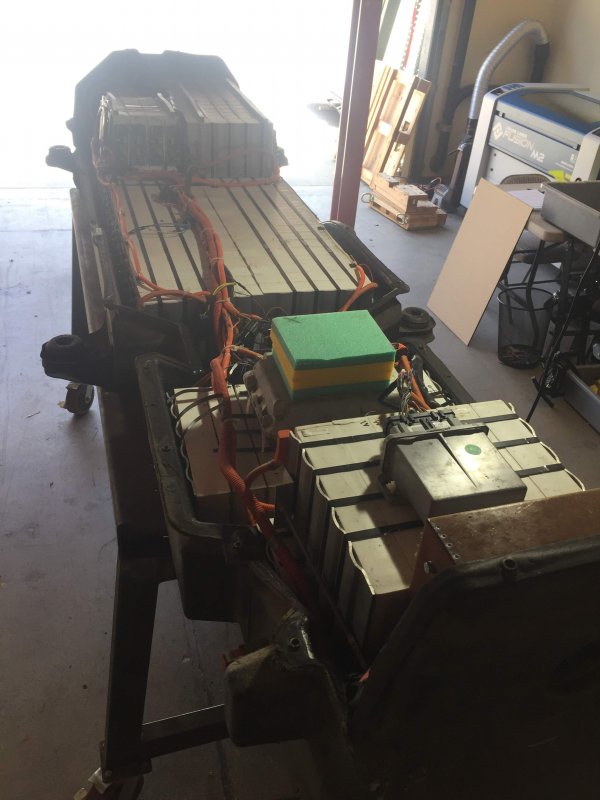 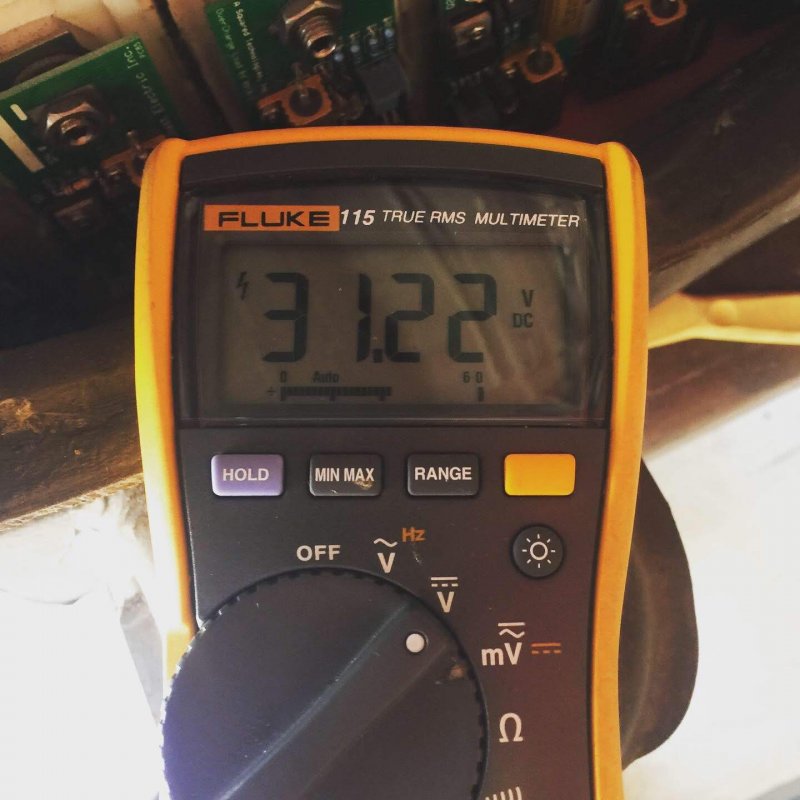 Just uploaded a walk-around video tour of the truck yesterday. Here's the link: