Looks like I get all the delicious rocket pops to myself then!

PanteraGT5S said:
not quite sure how to read that but, at first blush, I'm gonna pass...
Click to expand...

It’s safe, you should take him up on that offer... @PetroleumJunkie412 got out eventually.

I am of the personal opinion that governments should not be allowed to have access to things ANY type of weapon.

Liberty and justice for all.

If you say so...But how much time did he do??? Besides, there's poop in the furnace.

Dirtman said:
Looks like I get all the delicious rocket pops to myself then!
Click to expand...

You're truly a sick man...funny but sick

Dirtman said:
Did he though?
What came out ain't what went in... that's all I'm saying...
Click to expand...

I'm clairvoyant that way...shit(poop) is, I believe you 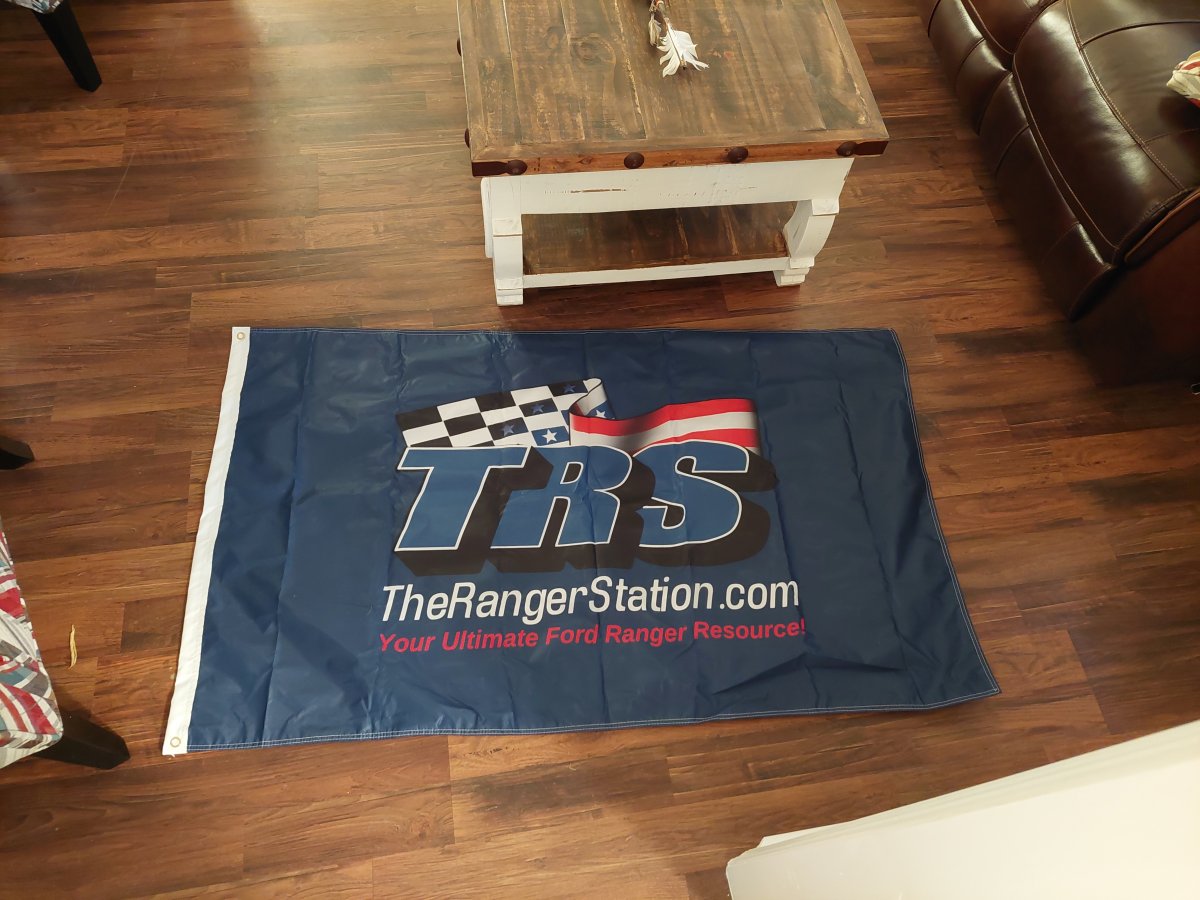 Dirtman said:
You don't believe a gun owner is responsible in any part for taking care to keep their guns secure?

Inside a locked house should be considered secure, anyone who breaks in is a criminal. Actually, my neighbors have guns, too, and most don't lock their doors. We all grew up around guns and none of us have ever shot another person.

RonD said:
Laws are not done to take away Freedom, they are done make Freedom better, and you get to decide by who you vote for
Click to expand...

You give away freedom for safety, you lose both and deserve neither. I'll take dangerous freedom.

Also, if our corrupt justice system actually had some teeth and imposed real and severe consequences, people would be less inclined to break the law. Instead, we have a justice system that mostly just gives the criminal a slap on the wrist and sends them on their way. There is also things like mental adjudication. If your crazy neighbor is a verifiable danger to the community, there are tools to take care of that instead of waiting for something to happen. Often times, such people are well known by law enforcement and various officials in the community but are let go or ignored. And you don't need a Red Flag Law to do it.

RonD said:
If you are going to be literal about the 2nd amendment then you can have the "arms" available at the time it was written
"Arms" are tangible items, quite specific at the time of the article, not an abstract with no tangibles, like Liberty, which means the same thing, then and now
So saying there is no limit is simply not true, it is debatable, but on its face, literally, "arms" would be what was available at the time the 2nd amendment was ratified
But moot point now

Laws are not done to take away Freedom, they are done make Freedom better, and you get to decide by who you vote for
Click to expand...

This is so wrong on so many levels. Every time Congress goes into session, you lose a little more of your freedom. It just too slow to notice.

The constitution doesn't define what the people CAN do, it defines what the government can not do.
The second amendment had nothing to do with hunting, etc. It was to ensure the citizens could be armed if the need to overthrow an unjust government arose. They would have no concept of our current military technology. I don't believe any of the veterans I know would open fire on other American citizens.
As to "military grade" or "assault weapons", the English were shooting us with muzzle loading, smooth bore muskets- the "military grade assault weapon" of the day and that's what the constitution refers to- the weapon of the day.
Hopefully it never gets to that point. Instead of blaming Trump and Trump supporters, I'd like someone to ask "what has the government done that would prompt people to elect a loudmouth, blow hard who calls his opponents juvenile names". I liked several of his policies but couldn't stand the way he talked. If you listed his policies on one side of a page and Biden's on the other without naming them, most people would vote for Trumps list.
The current emphasis on "diversity" is a big part of the problem, the ideas we have in common should be number 1, our differences are less important and give us an excuse for our favorite pass time- arguing. My ancestry is French, English, Scottish, Irish, Welsh, and Scandinavian but I'm not European/American, I'm just American.

I like Ben Franklin's quote, he used it more than a few times over his life
Backhanded way of calling those that didn't agree with him cowards
He was a wordsmith
But its simply not a true statement, just a way of insulting someone with a different point of view, when its against yours, which is exactly how he used it in every example

Another Franklin quote "Yes, we must, indeed, all hang together, or most assuredly we shall all hang separately.", he was a GOOD wordsmith
My take on this is that even though you disagree with some of the others in a group, the goal, at that time, was worth overlooking those differences to gain the independence to decide your fate
Last edited: Sep 16, 2021

There are laws set for the good of society and the community. There also must be a moral code.

Dangerous freedom doesn’t mean anarchy. Even the Continental Congress had some laws for society, though that government was pretty much as close to anarchy as you could get and still have a government. It didn’t work.

Conversely, legislating every little danger that exists doesn’t work either because it inevitably becomes overbearing.

Felons are not allowed many things because of what they did. But once they serve their time and pay their debt to society, they should get their full rights back. If they still present such a threat that they shouldn’t get them back, they shouldn’t be out of prison. Serving a life sentence for murder is often something in the neighborhood of just 20 years now. Hardly a life sentance.

I can’t speak for other religions other than say Judaism in a very broad sense has many of the foundations of what society should be like and how we should treat our environment. A society without those basic foundations will crumble and fall apart.

That being said, the founders of the country were careful not to dictate what religion, if any one should practice. Some were not Christians but still all agreed to the same basic core values. This isn’t to say they were perfect. Like anyone who ever lived, you will find fault with them.

Also, the government is supposed to answer to and respect it’s citizens. Something they do neither of now.

Laws are written on top of laws and regulations have become so burdensome and complex that no one can properly follow them and stay legal. And inspector or auditor looks long and hard enough, they will find a violation.

We need laws but not ones that require a lawyer firm to weed through.

So, you are correct, to a point. Society does need laws and laws do limit freedom. Those laws need to and should limit that freedom as little as possible. When you start getting laws that are written to “protect” people against their own stupidity or only go to increase the power of those in government, while also making sure the laws they write don’t effect them, things have gone too far.

The "Government" is people who were elected by other people
Its not an abstract thing, "The Government"

Yes, it would be great if a Law could be written and everyone just accepted "what it means", but people ALWAYS come up with exceptions to any Law
So we have Lawyers
And that comes with its own pitfalls, lol

The minutia that people come up with to skirt a Law is mind boggling, so a Law gets cumbersome as they are rewritten over and over again
Same with regulations
Mention the word "loophole" and pretty much everyone will know what that means, a way to get around a law or regulation
And it ads more and more bureaucracy to what may have been a simple Law or Regulation when it first came into being