hey Bobby, is Michigan open this weekend? I'm itchin' for a fudge run.

I made it to Cabelas' this week, the gun cases were mostly empty.
no 5.56 ammo either.

It makes everything a pain in the ass.


Being decent with people in a facemask is hard. But damnit, try. We can't convey emotions with people due to our mouths being covered. Shits going to suck. Cool social experiment though.

Thumbs up, wave, look excited when someone mean mugs you. Ain't hard. Have humility. It sucks for the rest of us too.

So what if they think you're an idiot.

You have a mask on.

They will never know who TF you are.

You need a hug.

YOU NEED A HUG 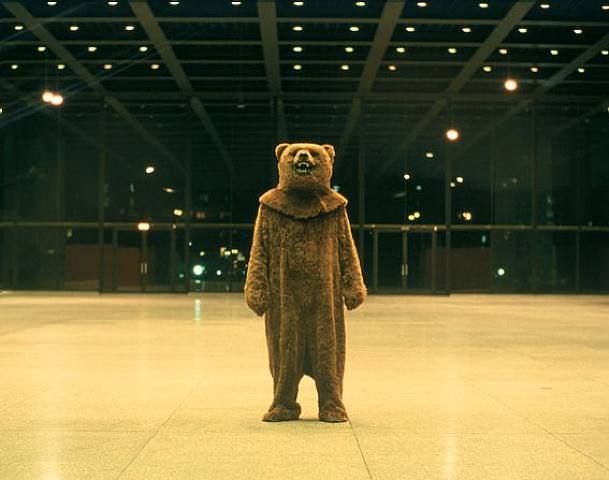 STOP BEING SO ****ING CRANKY PEOPLE.

IT SUCKS. DEAL WITH IT.

I SEE WHAT YOU DID THERE.

THEY SHUT DOWN TESTING.

frantically searching for my Snickers stash

If a local population has say 15% smokers and 85% non-smokers, then it would be reasonable to assume Covid-19 cases that are in the hospital would reflect that.
And it was actually said at the onset of the outbreak that smokers were way more likely to get it because there fingers touch their mouths way more often than a non-smokers
Puff Puff Puff that cigarette

But the bad news, for smokers, is they are 60% more likely to die of covid-19 than a non-smoker when they do get admitted to the hospital

This is not something media would ever report, quite the opposite, articles really push the higher mortality rate of a smoker once they are "in the system" which is fair enough that's where the current popular opinion lies
You have to look for the numbers that are available

Jesse Jackson was outraged that 30% of Chicago's virus fatalities were black people but they only comprise something like 15% of the population, he blamed it on racial bias. The Surgeon General(whose name I forget) is also black, he said the high incidence of obesity, diabetes, and smoking were to blame. It would be nice if the info we're given had more detail-yesterday NH lost 4 people to covid, 3 were in nursing homes and likely had health problems to start with. My father was diagnosed with throat cancer in the late 70's and died in 89 after suffering for over a decade. After watching what he went through I'm baffled that cigarettes are still being sold- and amazed how many young people I see sucking on them.

Tobacco is certainly a health risk, to the user, and fairly new to humans, 1500's is when it was brought to Europe

Alcohol on the other hand has been around much longer, and has a far greater effect on human health, for the user, and for those around the user, i.e. fights(family violence), stabbings, shootings and, of course, drunk driving in recent times

When someone has a smoke they risk their life(second hand smoke is a popular MYTH, never been even one documented case, just FYI), and only their life

When someone has a drink they risk everyone else's life, along with their own


Not condoning smoking or drinking, but it is what it is

Just making the point that drinking Clorox or having a smoke might prevent you getting covid-19
According to "heath experts", like me and Trump