My credo
Take it slow

Uncle Gump said:
Do you have one of their emergency blankets too? If so... what did you think of it?
Click to expand...

Yes I have a snugpak blanket

Wow! Your truck looks amazing. I trying to find a camper top similar to the one you have for My silver 2002 Ford Ranger xlt. If you don't mind me asking how did you get yours I've been having trouble finding one for a good price and condition in my area. 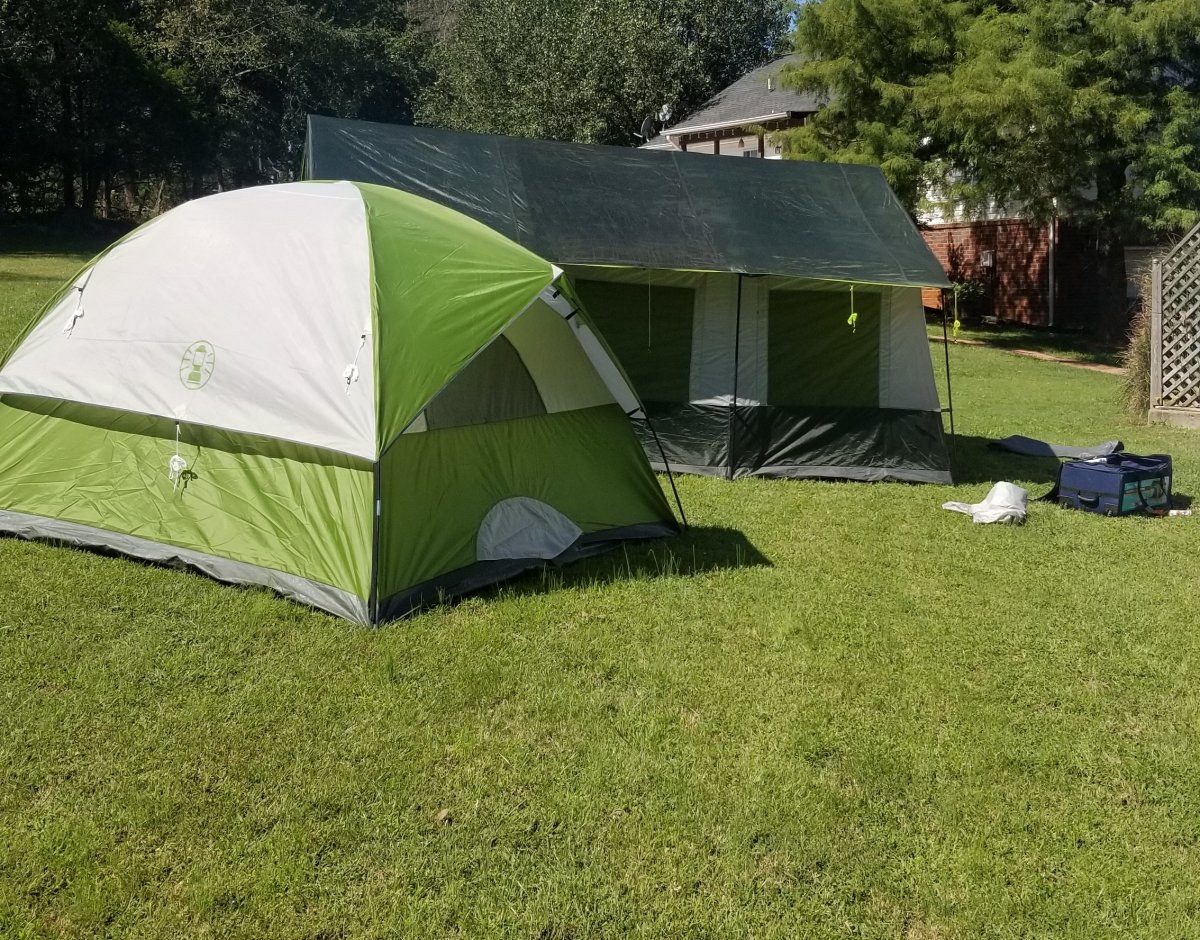 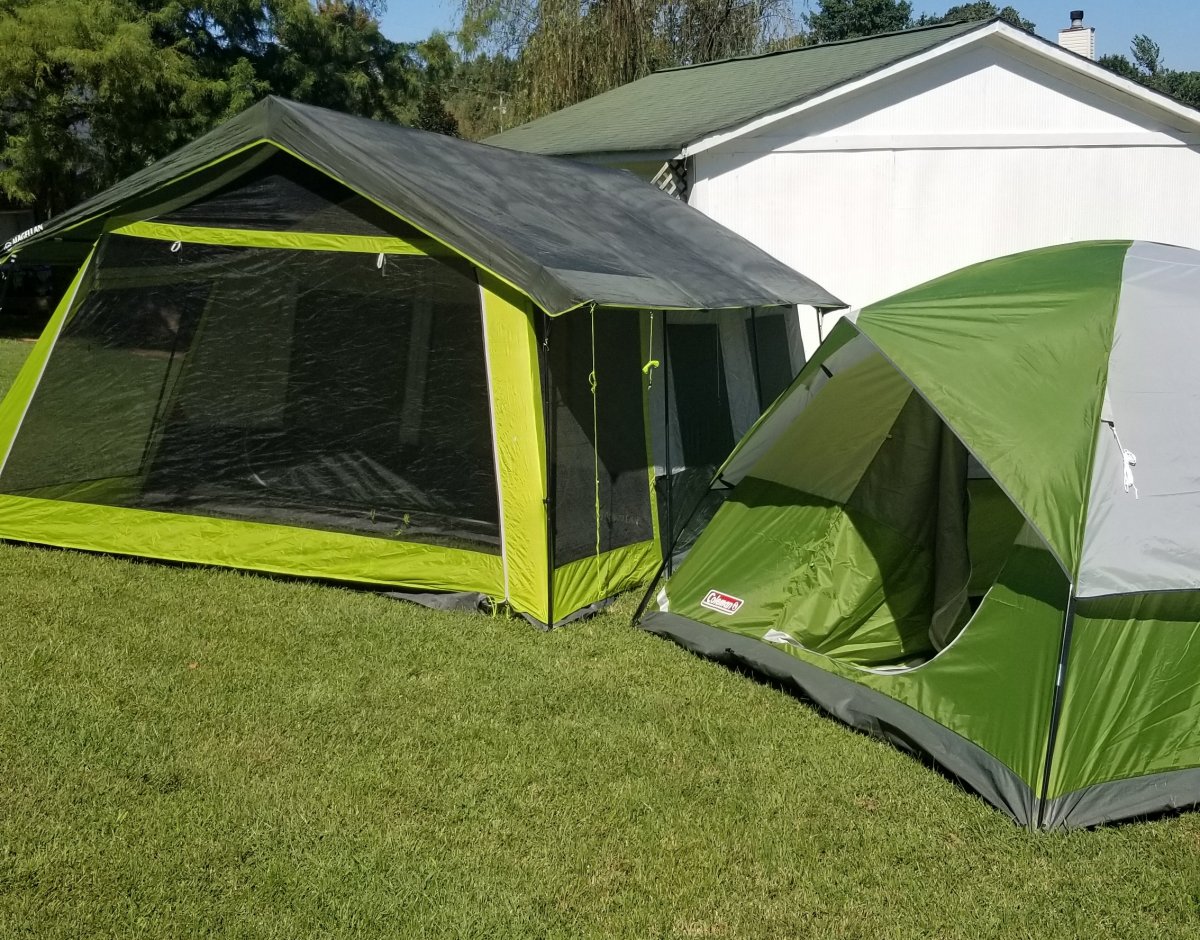 I have the same Colman tent. I sprayed water proofing on all the tents last year. So they should be good this year. Unfortunately, none of them got used as much as I would like last year. I intend to remedy that this year.

We have 4 trips planned already. Not counting the TRS event at Badlands. Which if all goes well I should be attending. We go for at least a week at a time normally so we try and stay comfortable. The coleman is the one I use on wheeling trips. The big one sleeps whole family but teenage son uses my Coleman on those trips. scared to think what goes on in there hahaha 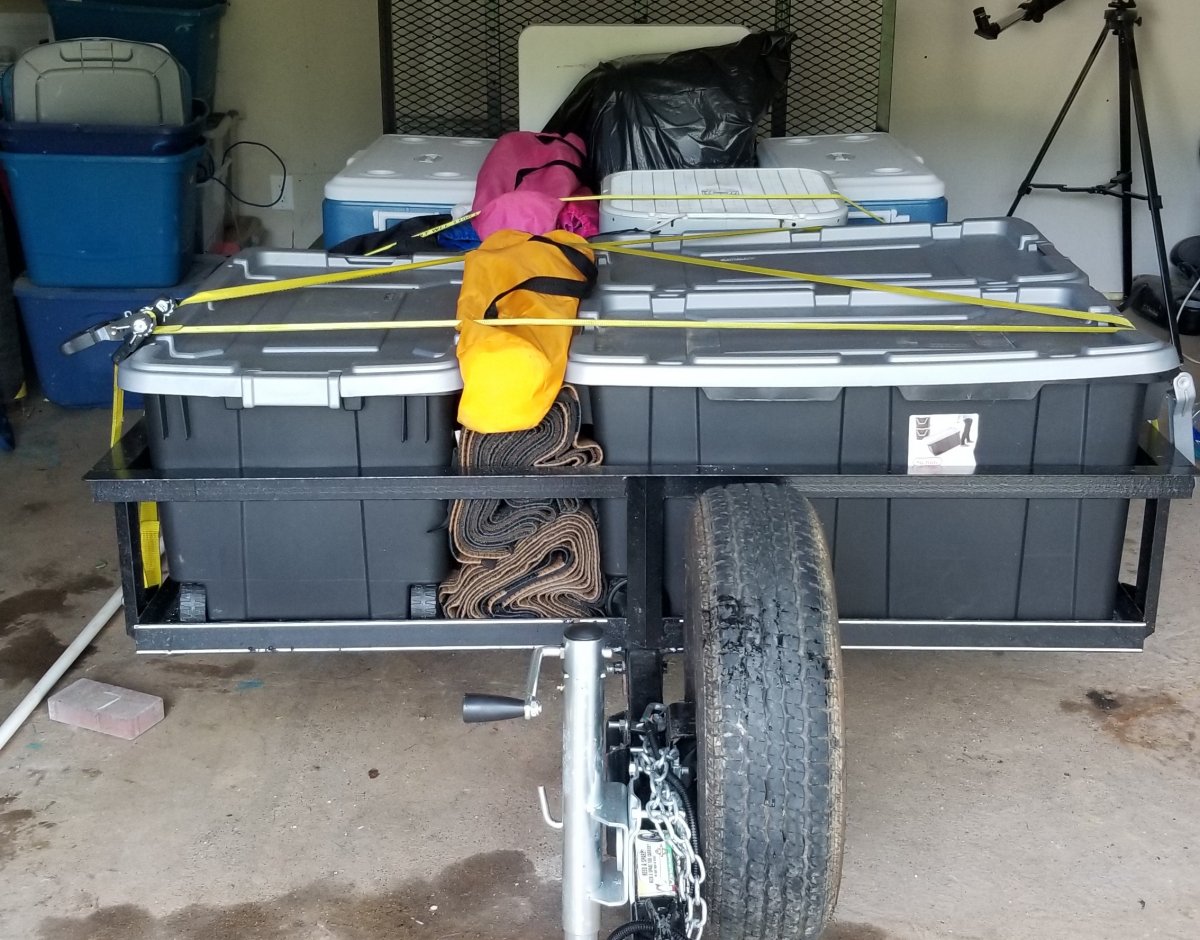 It's all packed back up ready to go

Seems I remember a time when camping was a pretty simple thing to do. Tent and sleeping bag... cooler, hatchet, sharp knife... a roll of paper towels and some tin foil. Its also way easier if you don't have kids... they require soooo much stuff.

I had it pretty good with the Skamper... everything I needed was already in it. Load a clothes/shower bag and throw in the fishing gear. Park the truck level... pop the top... done. I'm camping.

Some nice setups here for sure! We have an old popup that I rehabbed. It's a bit heavy for the Ranger so we tow it with the half-ton but it works well for us. I overbuilt the roof so it's a bear to lift up but that's about the only drawback. I gutted the plumbing and refrigerator so it's basically a big tent, but with storage and nicer beds. When we camp we keep it relatively simple and this fits us. There's also a furnace which is nice to have at times. I've stayed in it hunting and been warm during 10 degree nights. The floor gets cold but I just put some rugs down.

A few years back I was doing a bike ride away from home by myself and didn't want to rent a hotel room or tow the camper just for me, so decided I'd just use the tent. I have a messed up back so sleeping on the ground made me nervous. We had tried a couple times and it was pretty miserable. I ended up buying a sleeping pad from Cabelas and it was a game changer. It was expensive but wow, slept great. I figure it paid for itself a few times by now with fuel saved by not towing the camper and/or hotel rooms.

We still use tents. So, I need to use a trailer. The kid thing is still in the equation. Otherwise, we might go a different route. 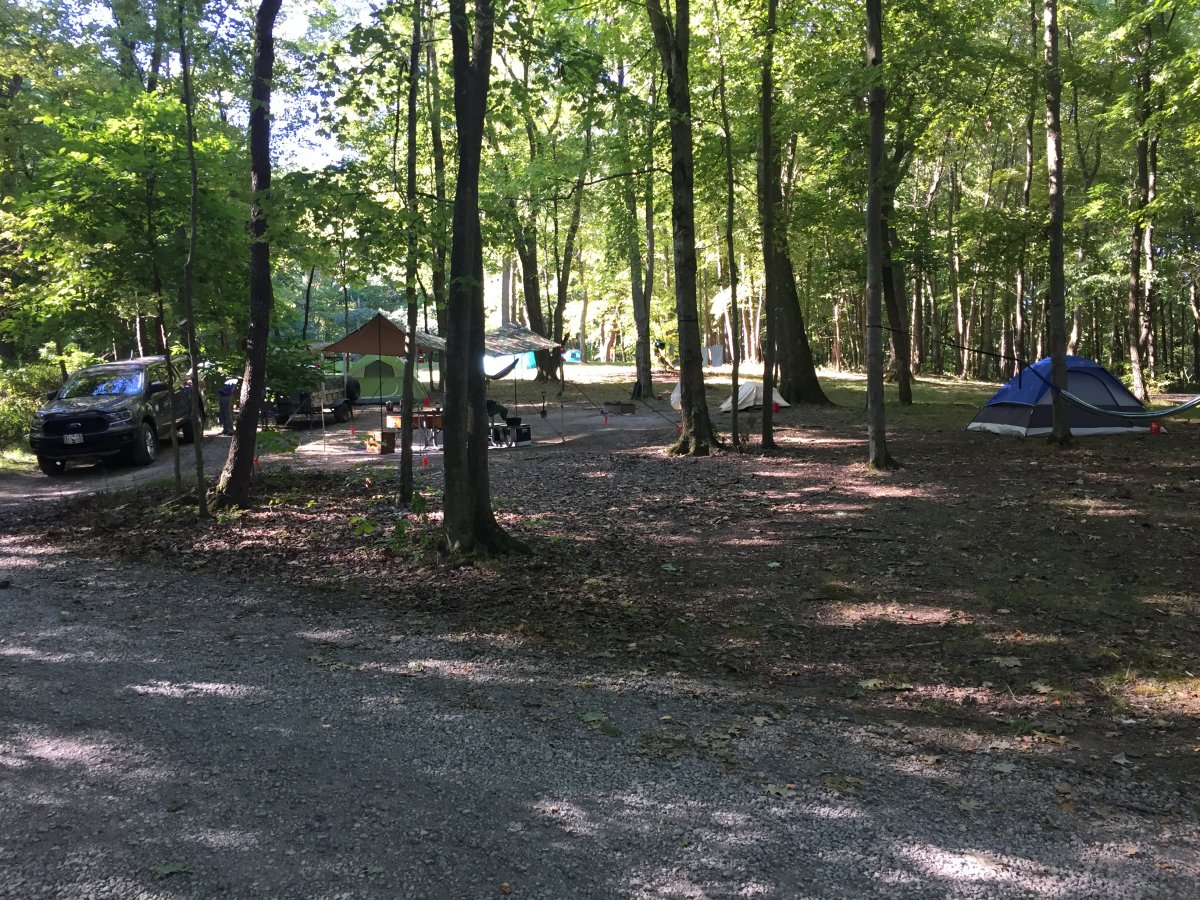 Looks like a family of hotels, how many do they sleep.

I think camping is about tents. Just my opinion. we had a pop up before the kids. Sold it when times got tight but now I dont think I would go back. My parents have a 5th wheel home on wheels and my sister has a 21ft and they are always asking when I'm going to get a new one. Saying that we all have 0 degree sleeping bags and coleman cots inside the tent. We carry a stand alone heat and air pump so not much different than pop up haha. "GLAMPING"

Standing is for sissies!

I still think you should be able to park your truck inside your tent... maybe it's just me?

Took advantage of a break in the rain to snap a picture during a rainy and chilly Memorial Day weekend. 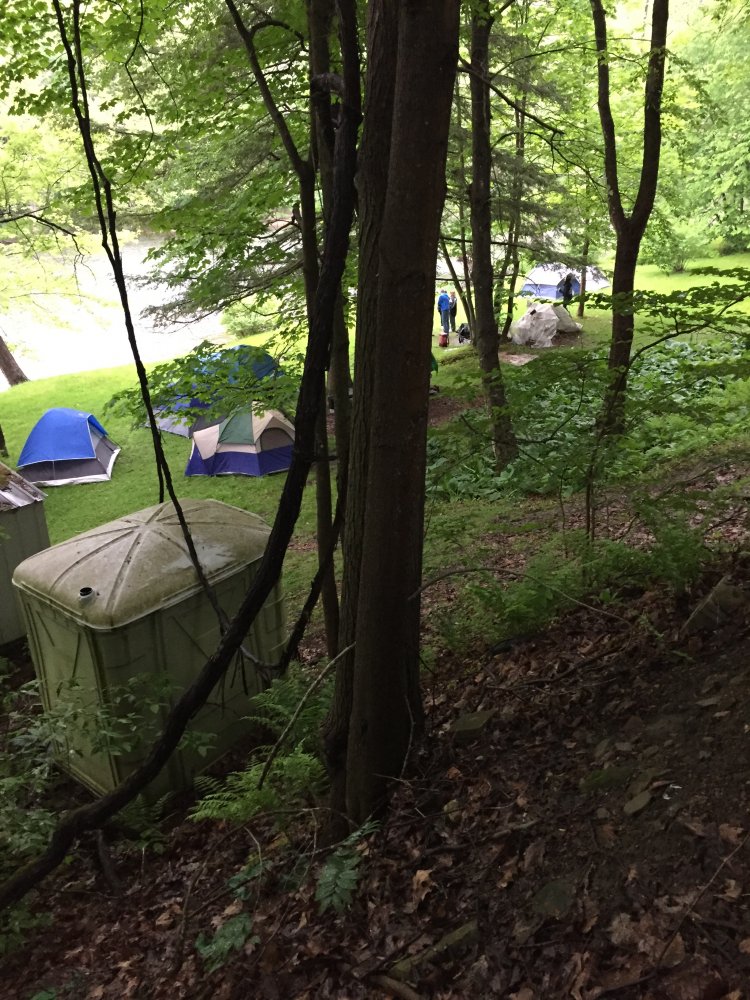 Also, found this gem. You don’t see these often. 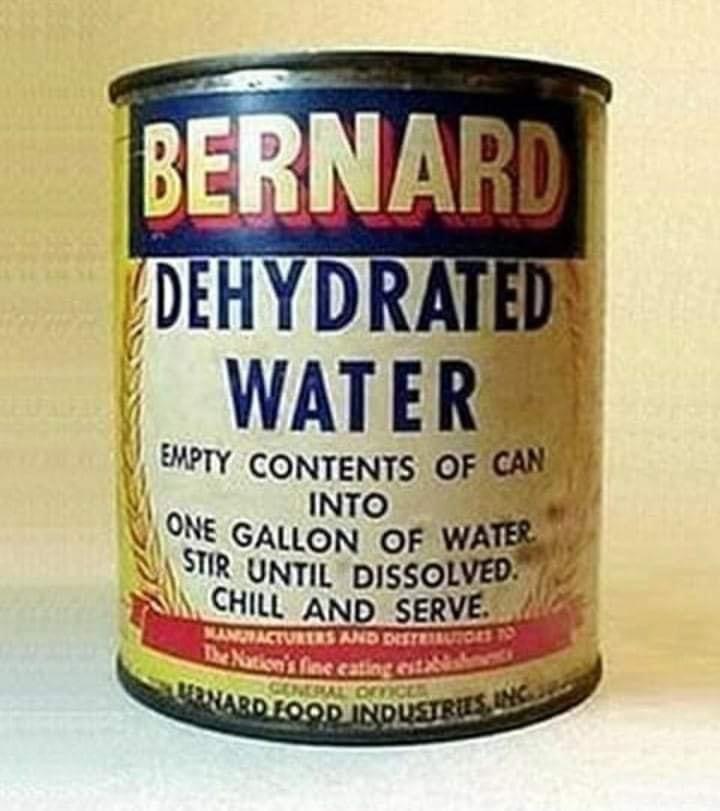 I love the dehydrated water can...