Currently I'm in the process of building a 1989 Bronco II with the front clip of a 1975 Bronco, hence dubbed the Bronco 1.5. This is a build for my youngest daughter (Josie 16 year old), the backstory is I built a 75 Bronco about 15 years ago but had to sell it. Now she's old enough to drive and wants a bronco like our old one, I said a big fat NO but I'll build you something cool. I started by buying a 89 B2 for $400, the motor was out and needed rebuilt. I spent some time and rebuilt the 2.9, I got her all together and was really disappointed in the lack of power. So I looked around until I found a 93 explorer, it had pretty low miles with a blown tranny but ran good for $200. So I did the 4.0 swap, the motor went in easy but I ended up doing a ton of research and wire splicing. I have to say the 4.0 is a world of difference from the 2.9, still not a V8 but feels like the motor that should have came with the Bronco II. I have done a bunch of other small work to it (lift, tires/wheels, etc.) but one of the most rewarding was converting the AC to 134a, its really nice. After I got her running good and mechanically sound I realized I had a bunch of old body parts from my 75 build and thought what the hell let's give it a shot! *Disclaimer* I am not a professional fabricator or even a good welder, I'm just a guy having a good time in his garage with cold beers and good music! I did some searches to see if anyone has done anything like what I had planned and the ones I found had incorporated the early grill into the front clip, I think they look really good but I wanted to get the look of the crown on the fenders and have less of the downward slant the B2 front end has. I mocked it up and found that the body lines are pretty close which is good enough for me and what I plan on doing with it. I cut the fenders to match the contour of the B2 doors and welded them to the inner bracing of the original B2 fenders. I also had to shorten and narrow the hood, I used the bracing off the B2 hood with the EB hood. It's definitely not perfect and a work in progress which I'll update 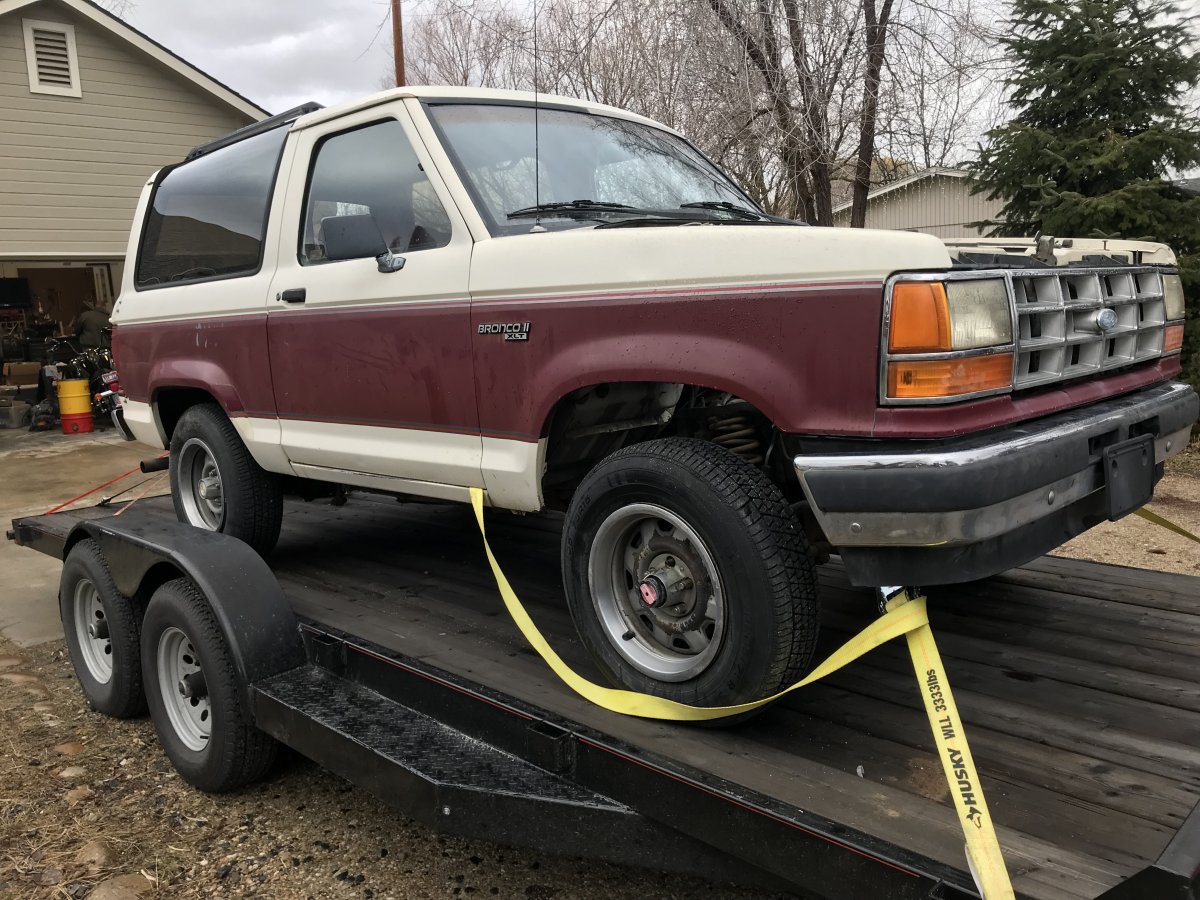 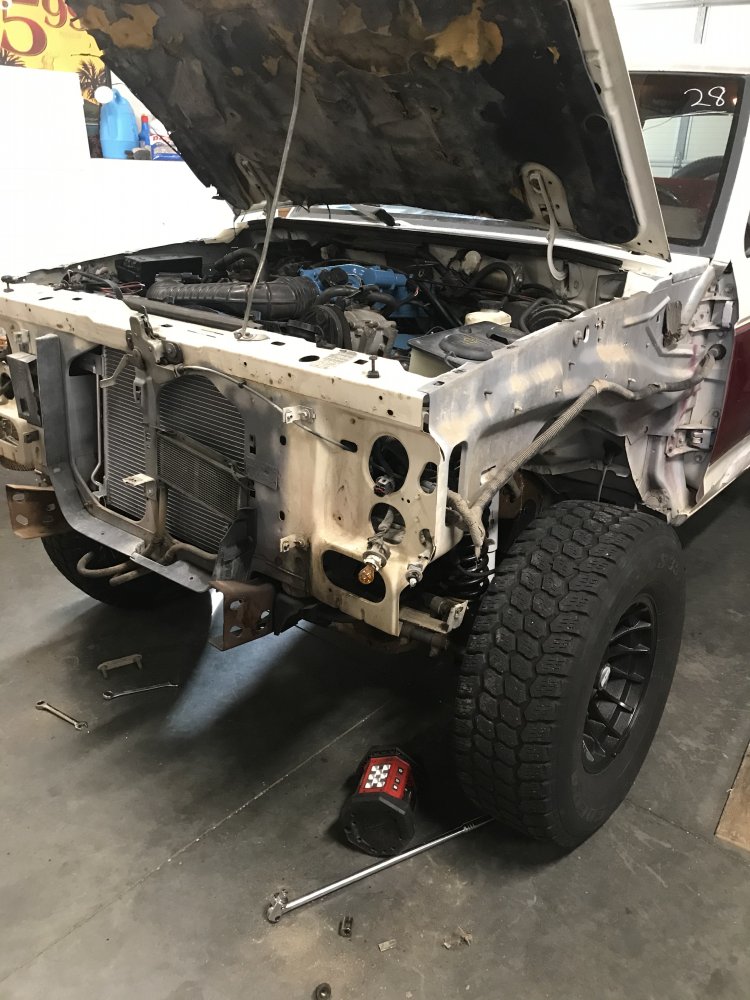 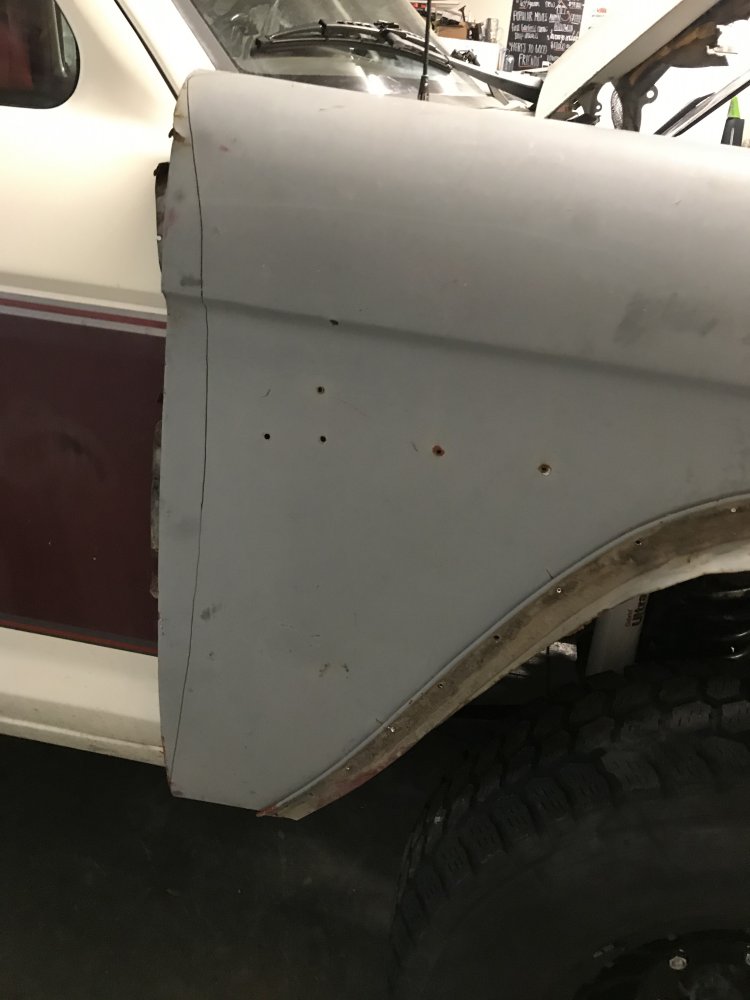 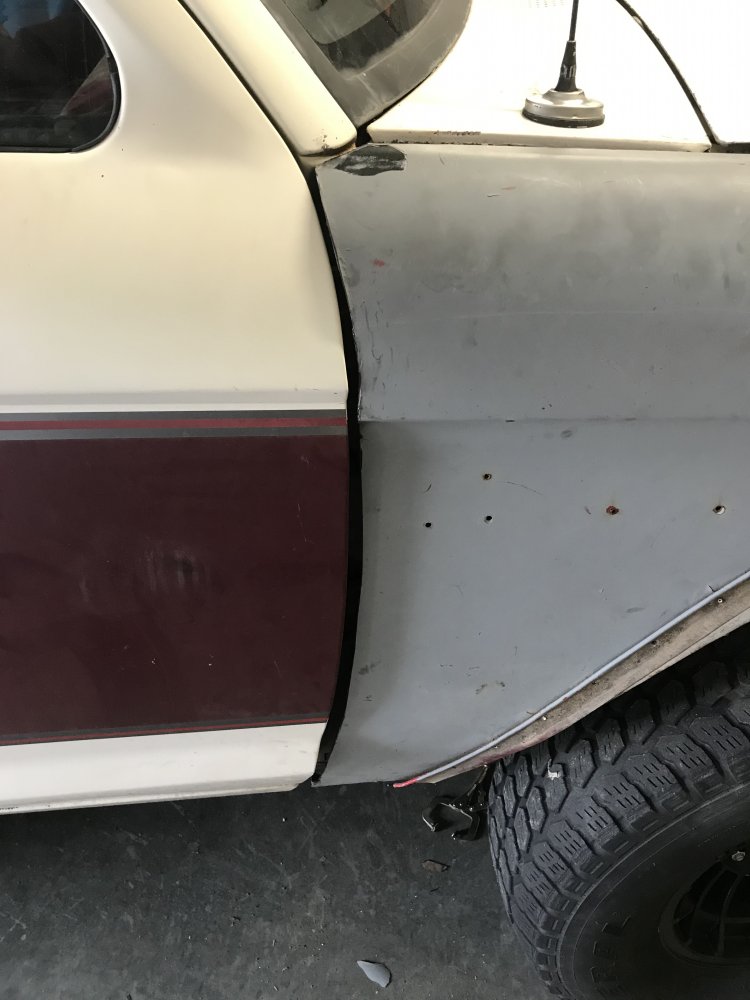 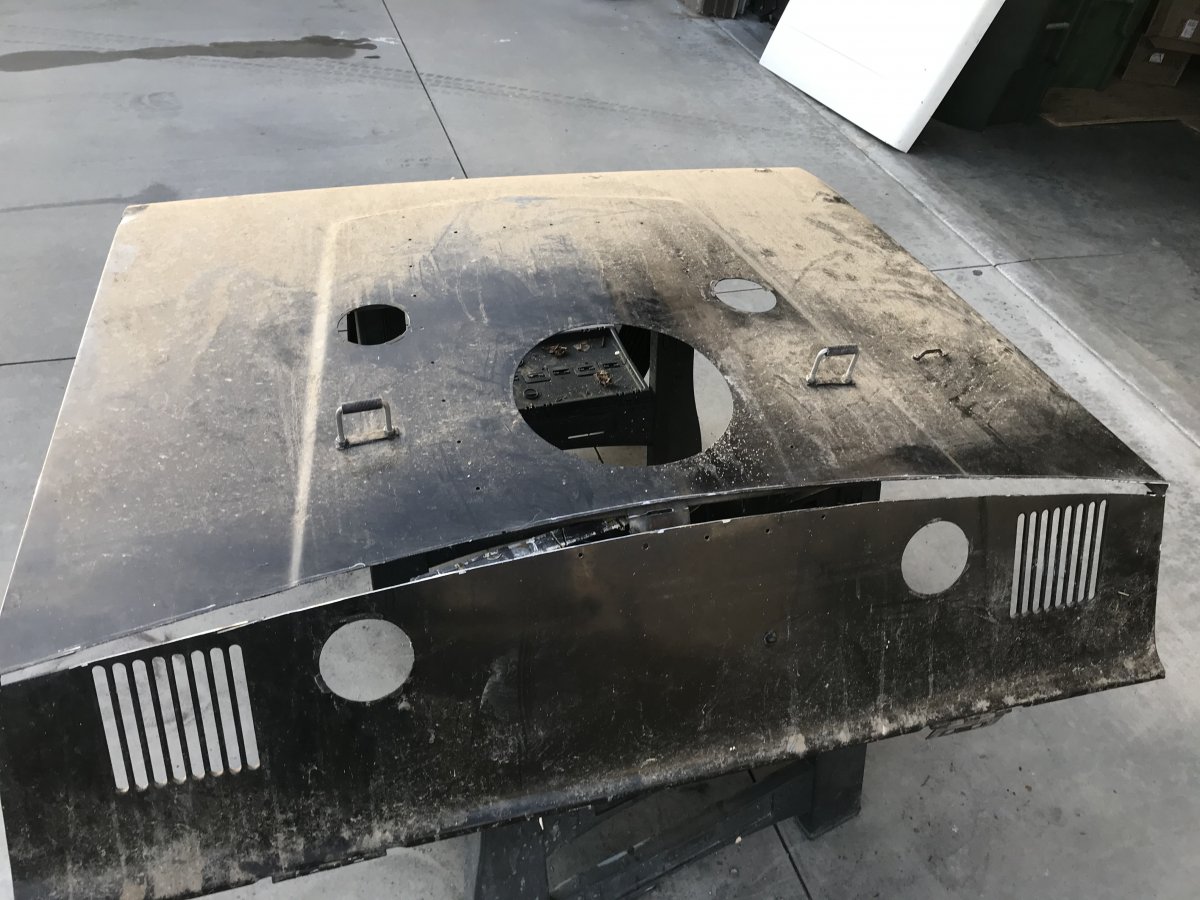 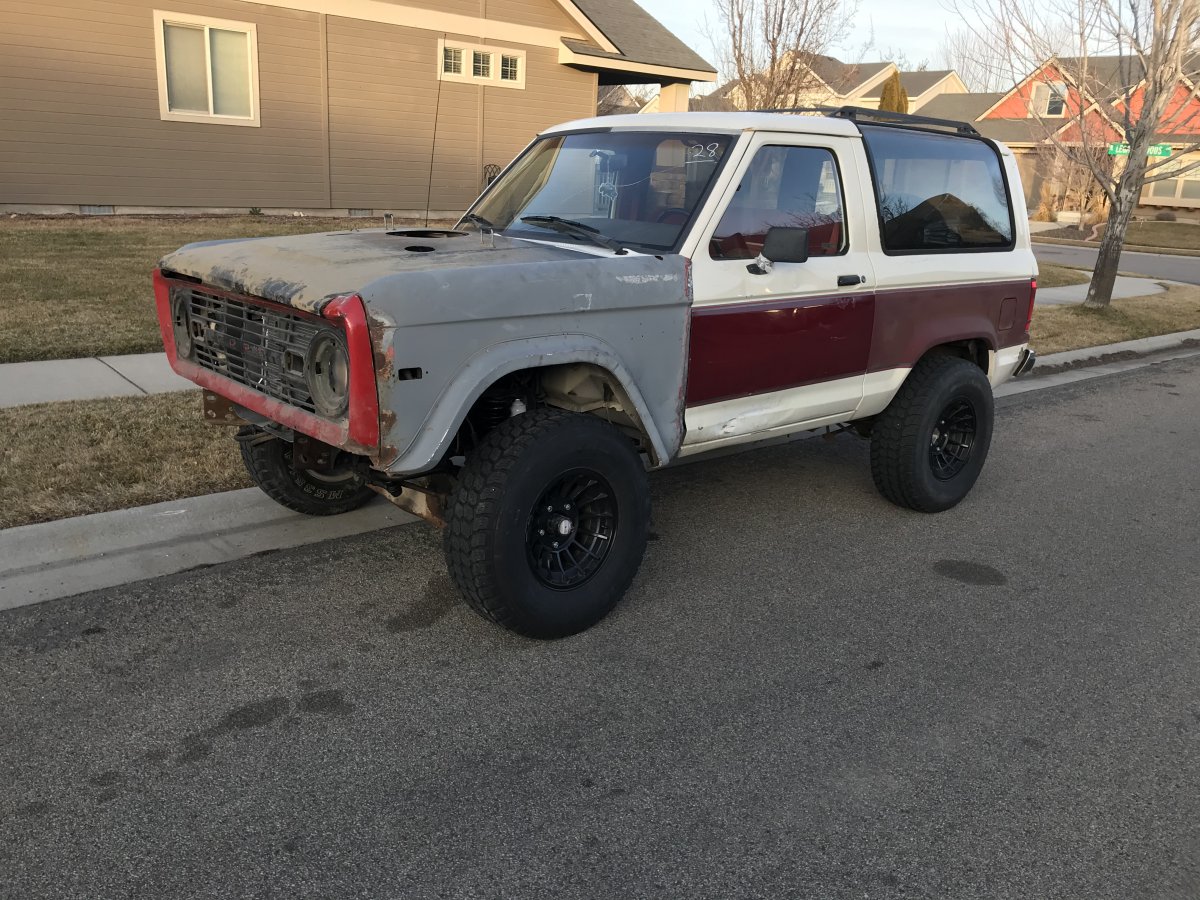 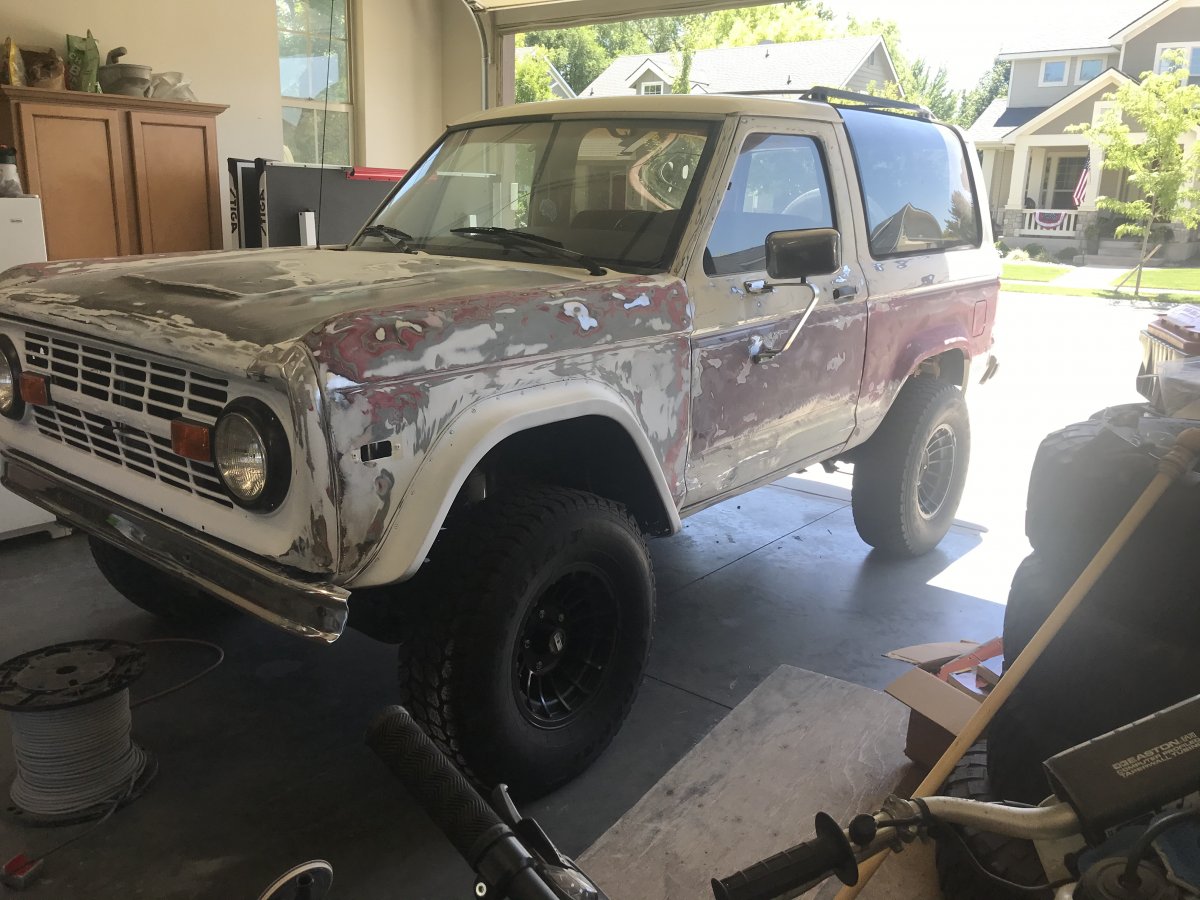 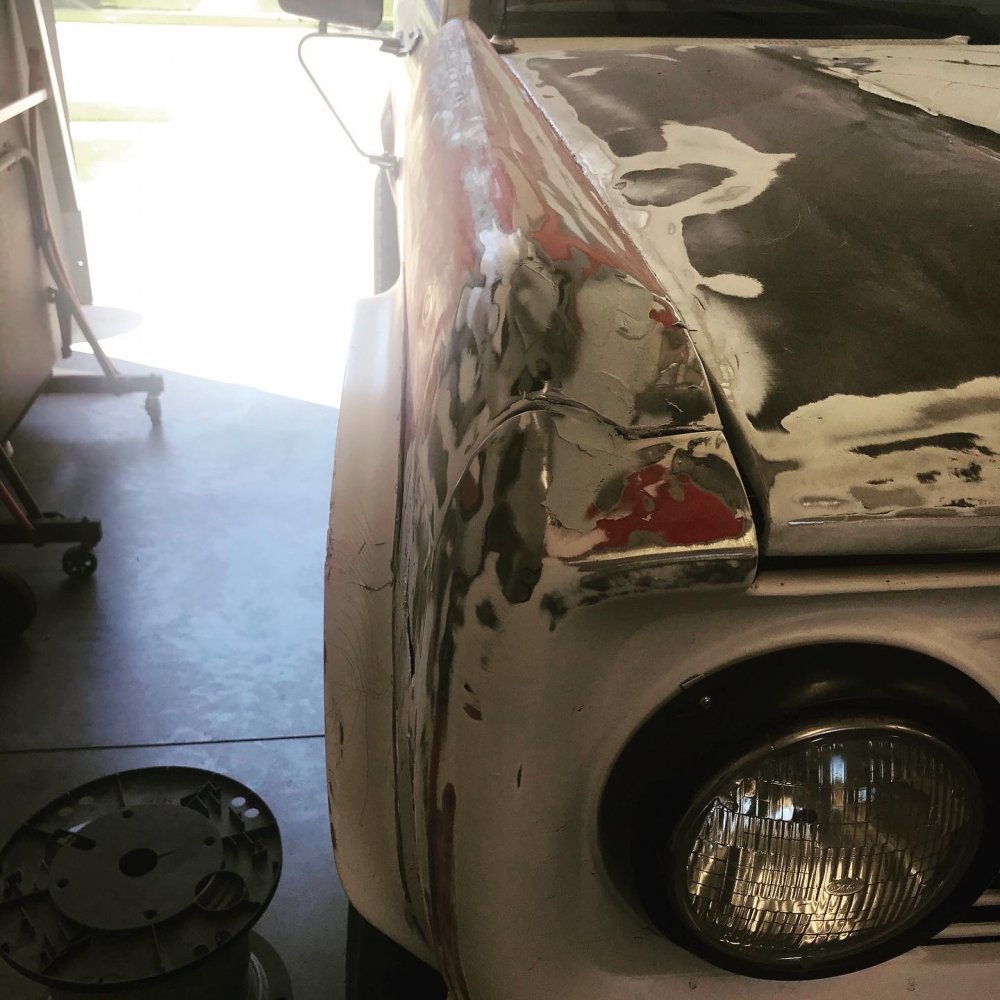 Pretty cool if you ask me... looking forward to the update. Any thought of getting after the rear wheel arches... maybe going for the uncut first gen look?

Don't forget to put your tools away.

Now you need to redo the rear side windows to the proper ones. 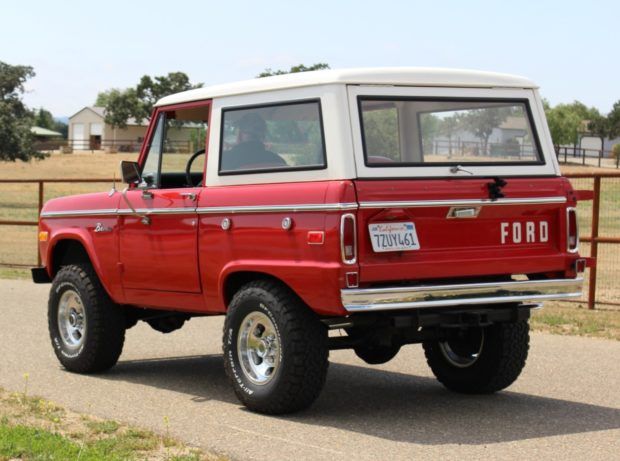 That's awesome. I appreciate how much higher the 1g wheel arches come up compared to the back. Gives off a pre-runner vibe

Uncle Gump said:
Pretty cool if you ask me... looking forward to the update. Any thought of getting after the rear wheel arches... maybe going for the uncut first gen look?

Thanks, I’ll probably put flares on the rear. If the front fenders weren’t already cut I’d probably graft the EB rear quarters to give it that uncut first gen look

sheep herder said:
Now you need to redo the rear side windows to the proper ones.

I’ve been thinking about making a removable top like the first gen, if I do that I’ll reshape the windows

Enjoying this build, and great attention to detail. Saw another user on here long ago that did something similar to his b2. Wanna say his user name is kopykat, or close to it. Someone else may know for sure.

mtnrgr said:
Enjoying this build, and great attention to detail. Saw another user on here long ago that did something similar to his b2. Wanna say his user name is kopykat, or close to it. Someone else may know for sure.
Click to expand...

He used an older ford van grill (IIRC) and modified it to fit his first gen BII. It resembled an early bronco and looked pretty good.

Make / Model
fords and only

Wow that is really nice!! I love how the body lines line right up

Project Update: I did minor body work and painted her this weekend. I didn’t spend a ton of time prepping it, just wanted to get some paint on her it even it out.

That came out pretty awesome looking