I don’t off road the truck.
It’s not a daily driver. Mainly my tow rig. And my backup truck
I’m looking for good highway performance
Good snow traction
Low noise (not a big priority)
And something that will last

I’m trying to stay under 1000 for the 4 tires. So if you feel I left out a good choice. Please comment.

I've run BFG all terrains on my Ranger and I used to use BFG mud terrains on my '88 F150 years ago. I like both. Never tried any of the others, though.

Cooper AT3's on my F-150 have never really been that impressive to me. Kinda meh on wet grass and snow. 2016 tire and they are dry rotted like crazy.

They replaced Rubicon pattern BFG MT's and they really did nothing better. After two went out of round I dug two bfg's still mounted on 17's out of the barn to get by with... and they still hardly have any weather checking.

Wildpeaks sound/look good, I have thought about those for my F-150. BFG has a neat look and I like the solid white letter... I wouldn't mind a set of those for my Ranger for better snow wheeling than the MT's it is currently shod with. They seemed to do very well on the trail ride too on other people's trucks.

Had a set of hankooks on my last F350. Even better. Dead silent on the highway.

Current F350 has Firestone destination m/t on it. Have whole cleats missing. But I also freaking hate the truck. Ymmv.

PetroleumJunkie412 said:
Current F350 has Firestone destination m/t on it. Have whole cleats missing. But I also freaking hate the truck. Ymmv.
Click to expand...

The ones I rode out to Ohio on were 10 years old and have ran a lot of gravel. Not a great snow tire but I was impressed on the trail.

Mine came with Goodyear Wrangler RT/S, they were 265/70/R15. She said there was over $800 worth of tires on it, and other things I learned was she'd bought it in college in Ashville, NC because there was mountains and snow there a lot and wanted the 4 wheel drive, and spent a lot of time on the highway, FL, WS, MN, 234,000 miles when I bought it in 2006. I didn't know much about the tires but used it soon after that moving from TN to OK, 4 round trips 600 miles each way , loaded truck and trailer heading west, 70-75 mph all the way. They drove very well on the highway, in any weather, even the hard rains. They were still on it here once when I took it down to the river on some private property (a neighbors who'd given me a key to get thru the gates) big beautiful place, several sections along the river banks. They did good everywhere but in deep sand (wide tires don't usually do well there, a great uncle once told me the old model T's with their narrow tires used to pull the big tire'd Buicks thru the sand in East TX cause they'd just get stuck in it, that was then the main Dallas-Houston highway).
Going down one road, had to open a multi layered gate(he'd made his entire river frontage fences hog proof along the higher ground that flood waters never reached) and just past it the road took a sharp downhill turn into the river bottom. After riding around down there awhile I headed back to the main road and had to go back up that hill. It wasn't gravel, wasn't really rock, kinda something in between but well packed and rarely ever used. It was probly 200 ft from bottom to top, 100ft very steep) I put it in 4 wheel low and took off up it, had the strange sensation it could just fall over backwards it was so steep, but the tires never lost their grip
Last edited: Sep 15, 2019

Seriously hoping my set are the exception, and not the rule. 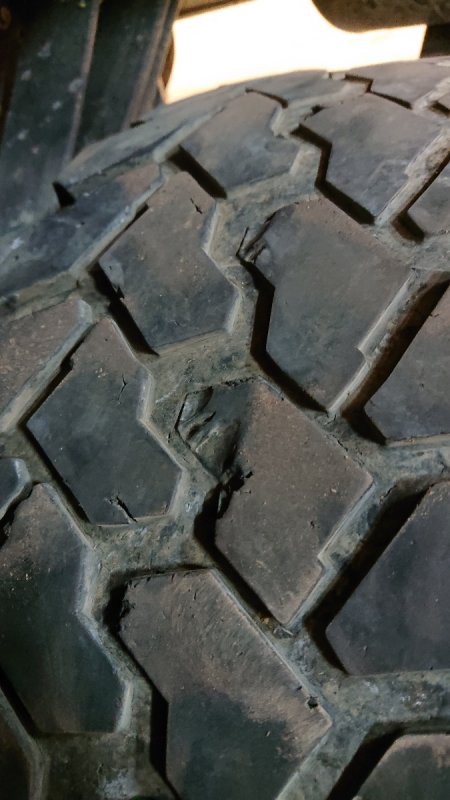 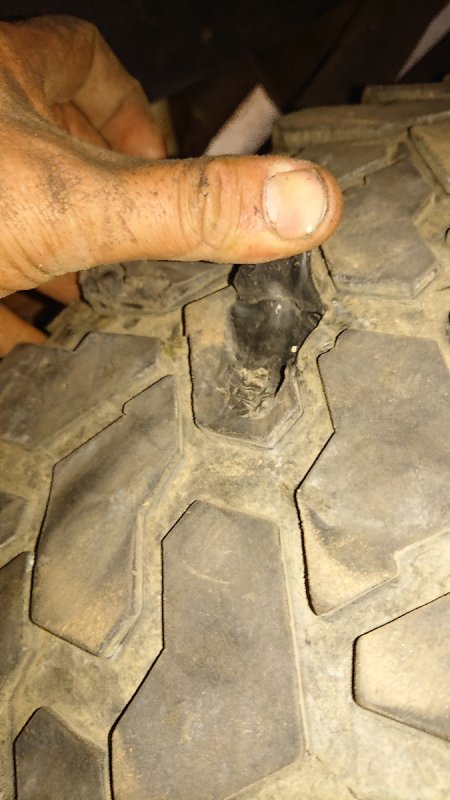 What are those ones Petro?

Josh B said:
What are those ones Petro?
Click to expand...

I've used mastercraft A/T and M/Ts for years with excellent success. (Mastercraft are just the "house name" and the same as coopers).

Got them on my 77 and 97 F250 2wds. Neither has ever been stuck on or in anything since installation.

The KO2s fill with mud fast and have to be spun very fast to clean, but, they bite like crazy.

Snow is not an issue either.

General grabber at2/3's. I have the at2's on mine and have been in the mud, gravel, and sand with no problems. 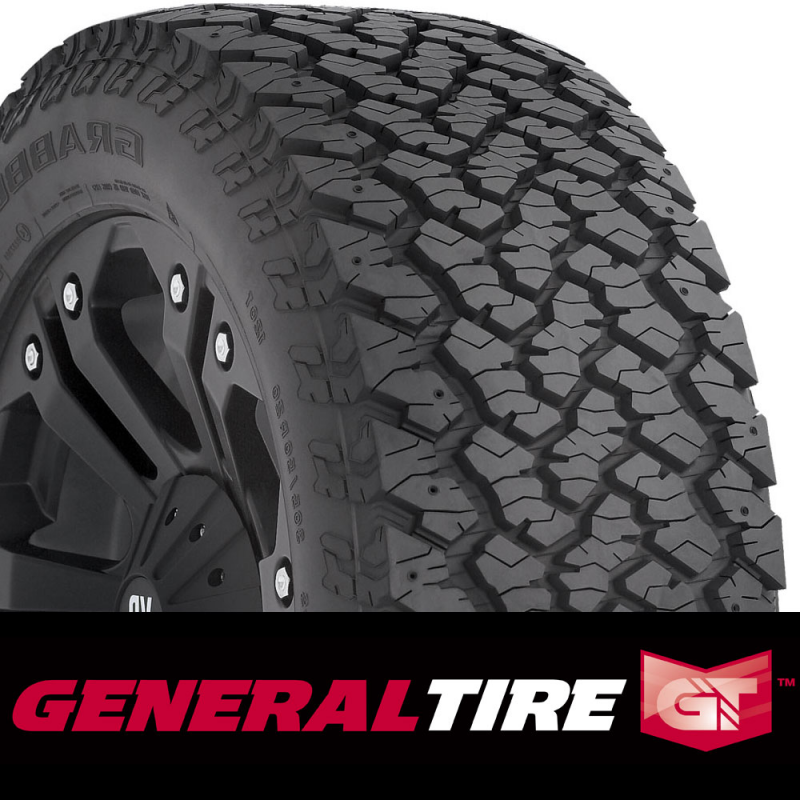 Dick Cepeck Trail Country EXP... Looks like a set right now is $656 after $280 in discounts and free shipping. When I bought mine they even paid the sales tax. Made by Cooper. If you have a 4wp location near you... I suggest stopping by and making your best deal.

Not totally sure about the snow worthiness... but I suspect I will find out soon.

Whether you're looking to maintain, optimize, or upgrade, we offer competitive pricing on Dick Cepek 315/75R16 Tire, Trail Country EXP - 90000034234 for your Truck or Jeep at 4 Wheel Parts. With our selection of quality brands and expert advice, we help boost your vehicle's performance and make...
www.4wheelparts.com

In my experience any tire made for offroading... is god awful for use in the snow.