People commonly use the 7" GEO Metro booster swap as it is very small but it's lacking in assisting long hard stops, I was looking for something a bit bigger.

After looking through 100's of options I came across a Subaru WRX booster which is also a Dual Diaphragm, but only half as thick.
This is enough booster and master for the 4-piston Brembos that come OEM on the Subaru's, so it will be miles better than the GEO would be.

The Ranger and Subaru master cylinder both have a 1" Bore

Although they have essentially the same size diaphragm the housing's overall diameter is much smaller, as well as the obvious depth which fit perfectly leaving plenty of room surrounding it. 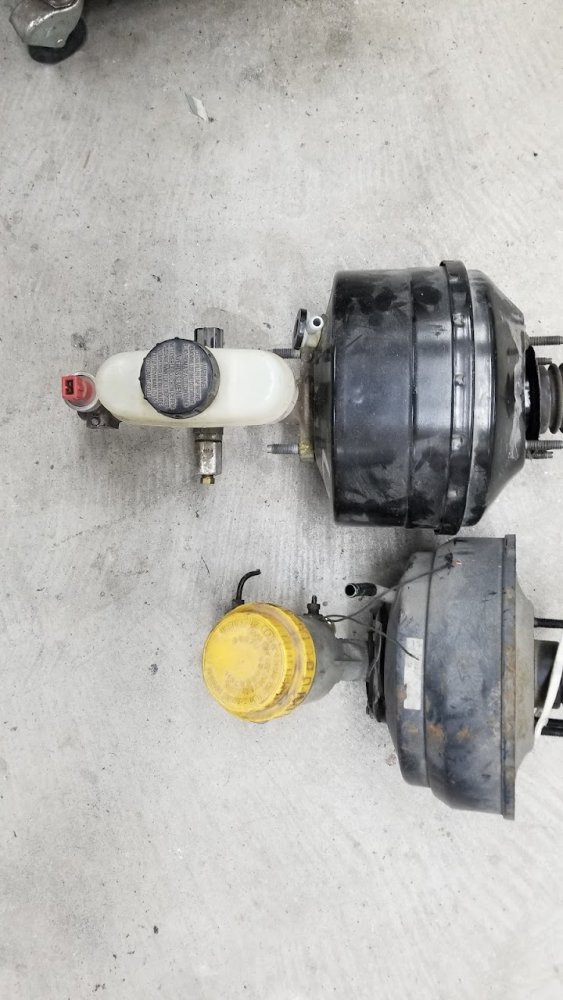 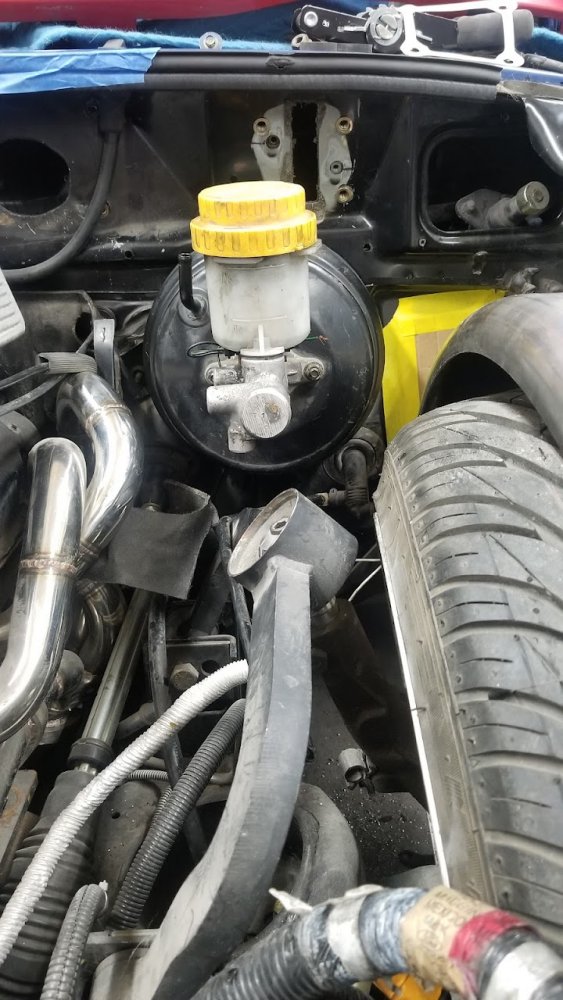 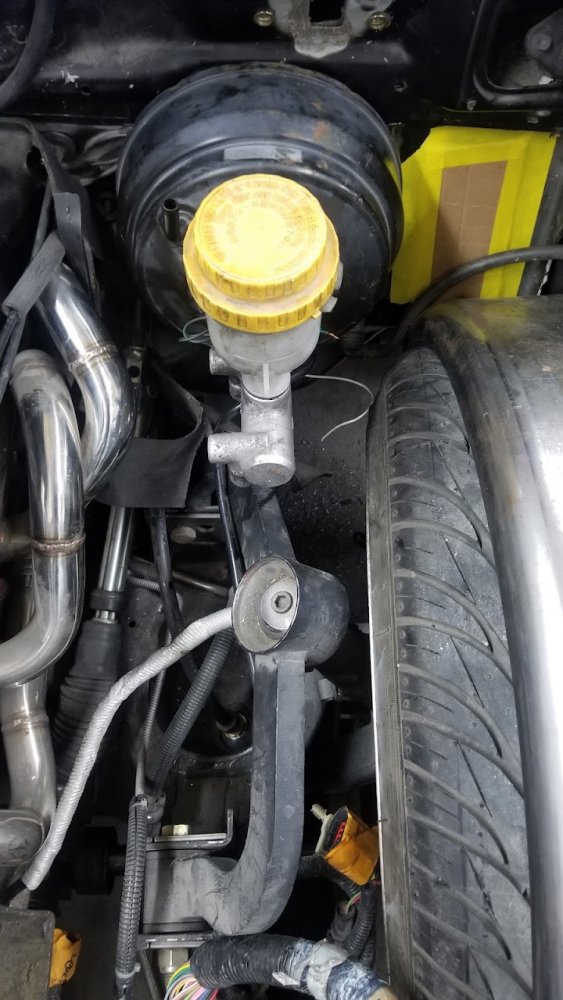 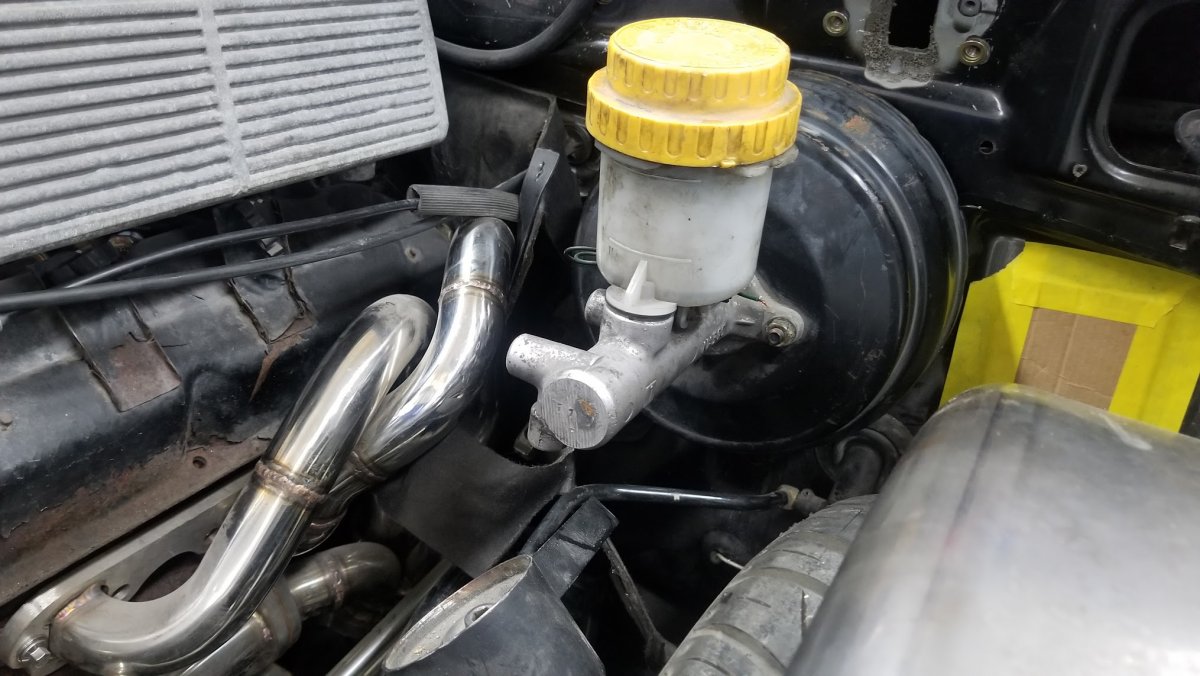 You are very talented, love how this build has taken shape so far!

Just catching up on this thread. Mad skills, which sadly, I don't have enough time left in my life to accumulate.