A sport made for Rusty

OK, the old Mac on farm had 5 + 4 for twin shifting, but what the h#ll is that triple shifting thing?? I can't even find proper definition on google...

Seems as though they are....man it would suck using the clutch that much
Click to expand...

13 spd Road Ranger on the Western Star tandem on neighbours farm had synchros back in '80s. But when we soon as we were moving on the road, we shifted clutchless. Out in field, when loaded, you let of throttle to pull out of gear, stomped the clutch to floor to engage the trans brake, pulled into next gear, let the clutch out and rolled coal. One lost too much moment to try to match revs with load of wheat on the soft ground to try to match revs.

Just so we are clear, THIS is a sport made for rusty... 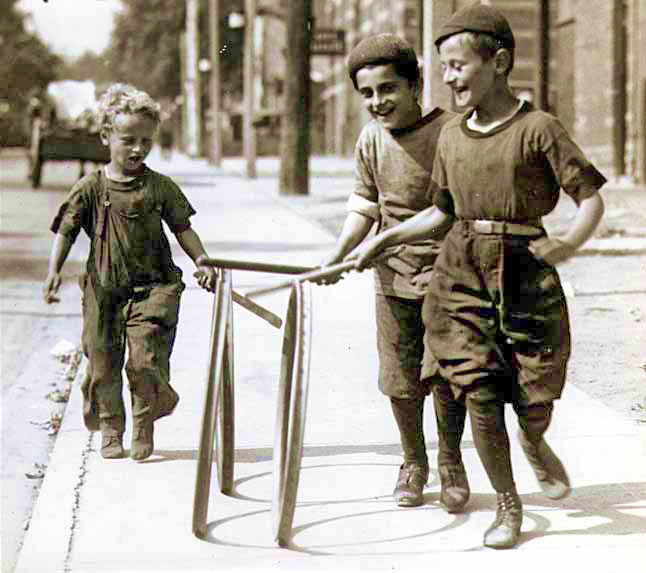