rangerscout said:
Well I guess it would be a bad time to tell you that you could have gotten a straight adapter to ykur factory ranger trabs from gatodiesel. Lol.
They also have some parts that will intergrate you vw nicely to the ranger, they are who I am going with for my tdi swap.
Following this thread closely though.
Click to expand...

This was started long before he had even started to work on his adapters. I was at least 2 years of slow work before I actually started a thread here.

In other news the truck is somewhat on standby for now until next april. Partly because the emissions testing in my province will be scrapped at that time and partly because I bought a 1st gen cummins. You can see the ranger int he back ground of the 2nd pic 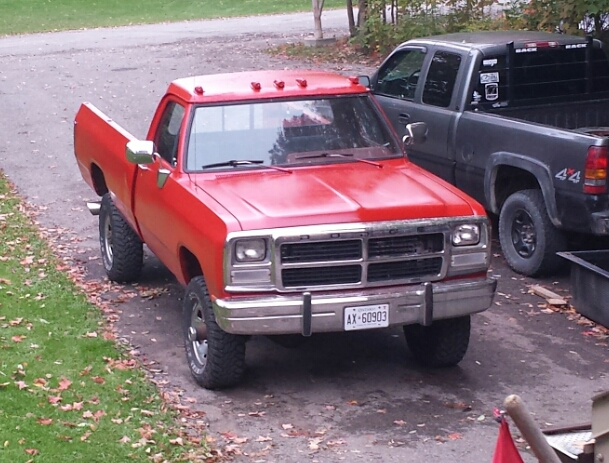 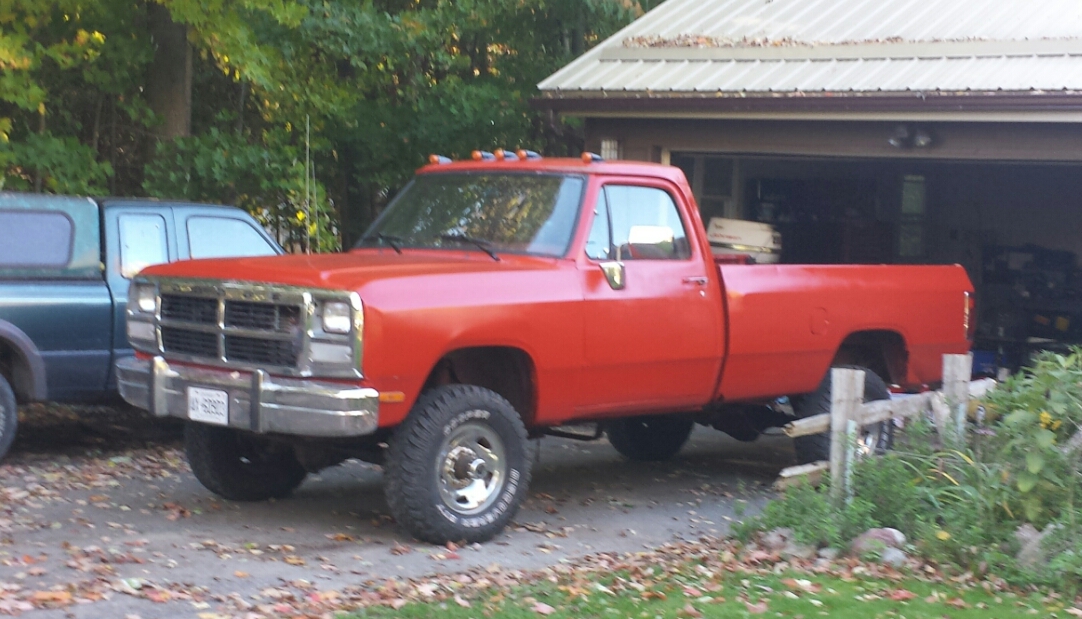 Now before I got caught up with the dodge I had pulled the engine apart to try to fix a really bad smoke issue. It would smoke nearly all the time. Looked like oil but smelled like burnt diesel. I was thinking it was either worn out or stuck oil rings. I knew the engine had not exactly had a nice life before I bought it and it did sit for 3 years without turning over.

Got it apart and the bores looked damn good. No stuck oil rings but two sticky lower compression rings.
The verdict? probably not the source of smoke. 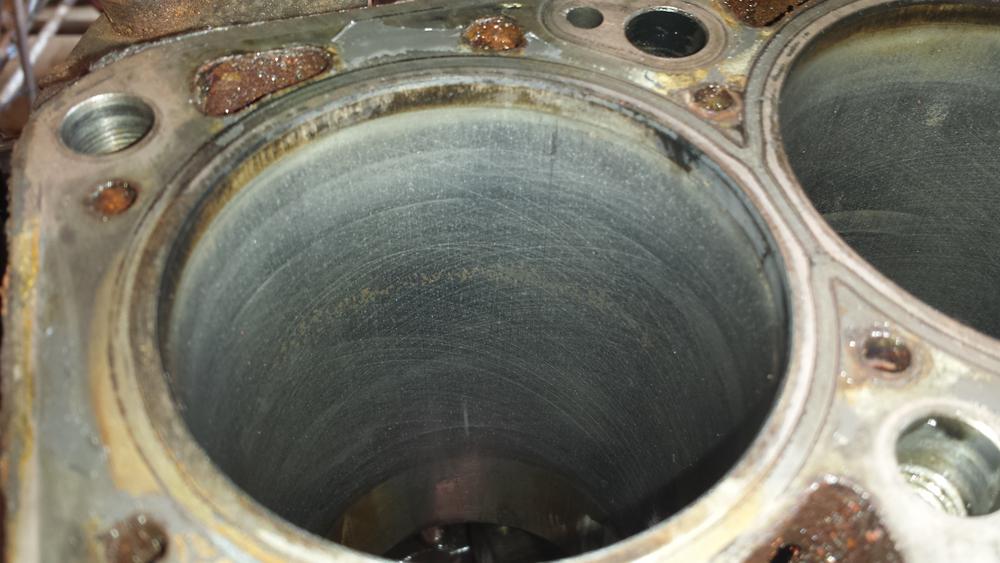 I re ringed it anyways since it was apart and put new rod bearings in. Cut the pistons as well to help it live with compounds. ( The real motivation behind opening it up) 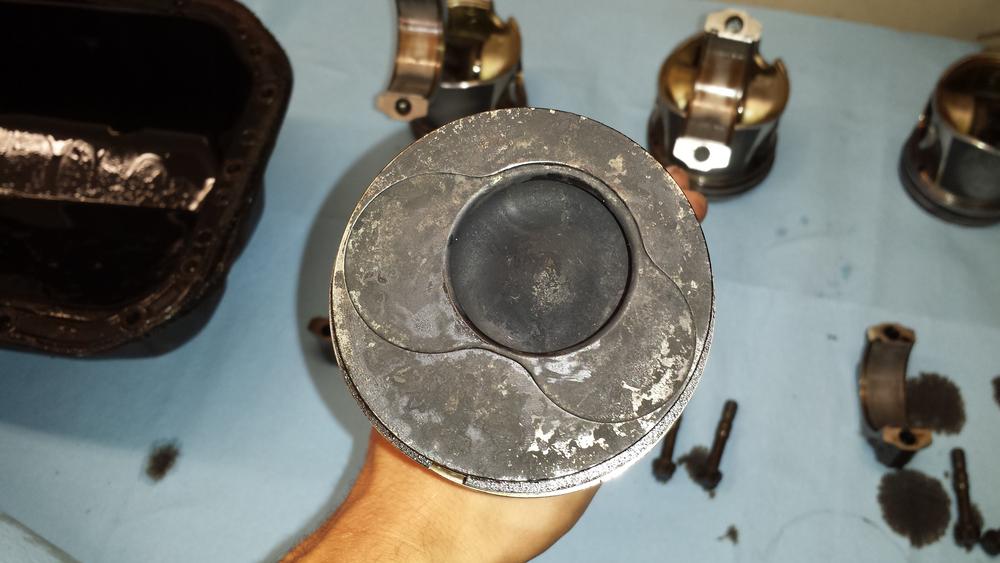 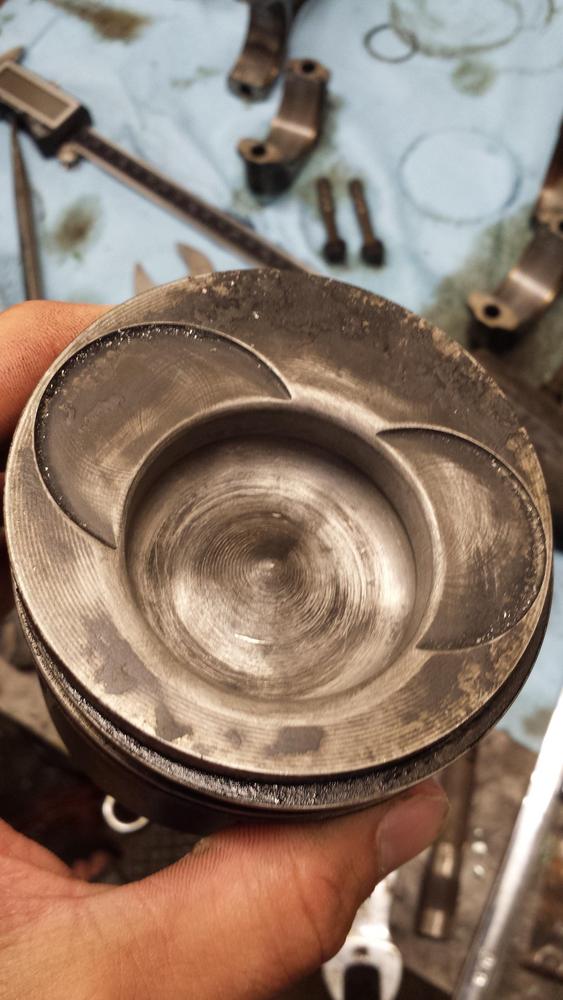 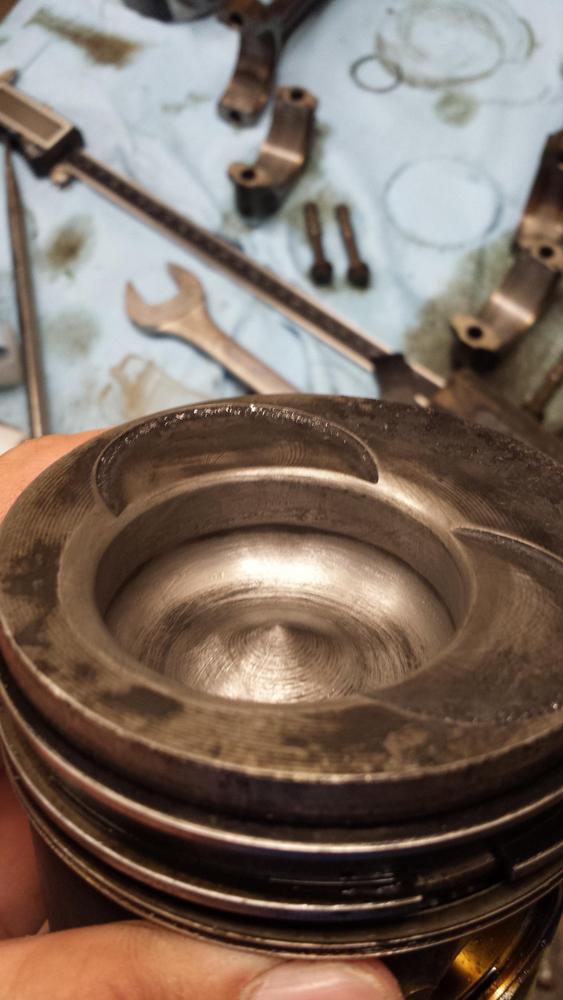 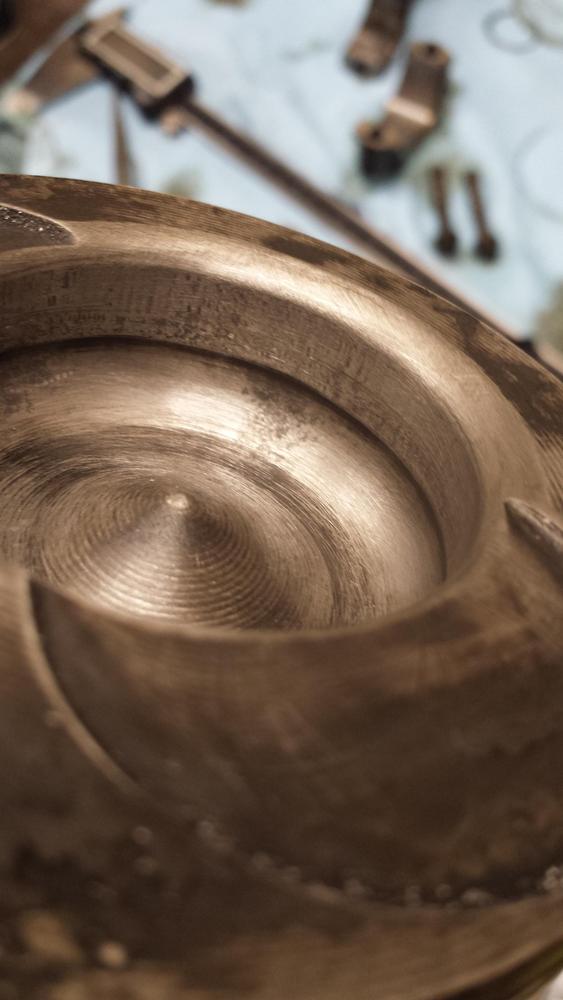 Used a router with a flush trim bit and a 1/8th radius bit. Not exactly precision machine work but this isn't where it needs to be precise, just repeatable.

Sprayed the block with JD green. Really wish I had went with CAT yellow or something else. Trucks gonna look like a Christmas tree when I paint it red... 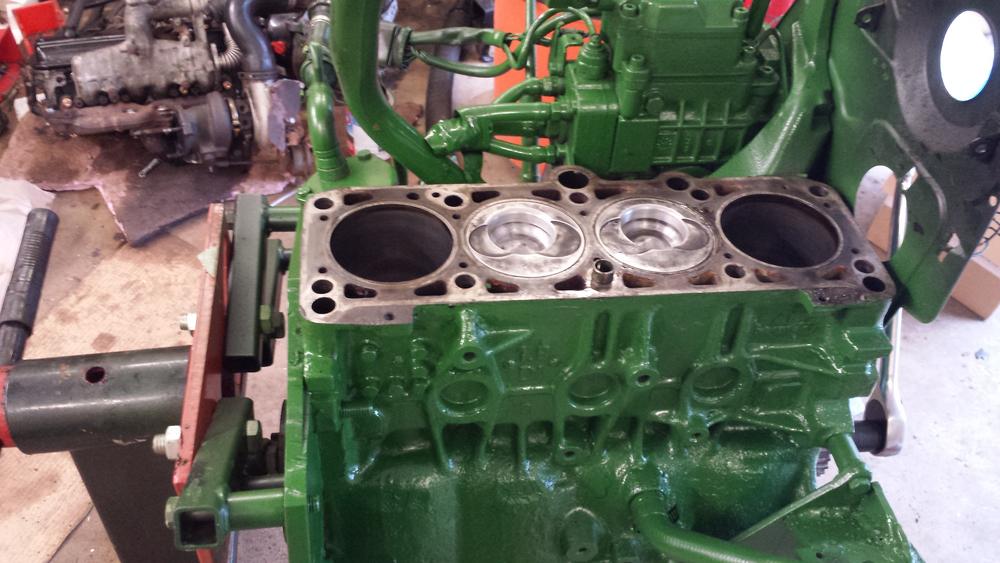 So yeah, thats about where Its at right now. Gonna get the dodge on the road then drop the engine back in the ranger before winter so its mobile again park it for a good while and just enjoy a few months of winter where I can go sledding without feeling guilty about unfinished projects.


And the best thing? It would appear that when I swapped from a msa15 ecu to a edc15 ecu and switched over the pump top I flipped the two wires going to the advance solenoid...

If I had caught that first I probably wouldn't have had to tear apart the engine.

Tape measure says Cummins will fit in a ranger if you move the rad in front of the core support...