Ok so i have been doing some reading here and there and i have some questions.

I've been on the hedge on what to do with this truck beyond the engine swap...either SAS it and 4x4 or drop it and go with a more pro touring/pro street look. Im leaning more towards the street version (hence the post in the mini truck forum).

Since i will have the engine and trans out i thought i might go through the trouble of putting a mustang II front suspension under it and ditching the I beams. I can buy the plans and build my own cross member...i can buy all the A-arms and brakes, etc.

What my question is... Has anyone on here done it.. what would my ride height look like on the front? (pics of a completed truck would be helpful). What springs/coilovers are you running? How did you connect the factory steering column to the mustang II steering rack?

If i put the 8.8 in spring under (i understand it will be appx 4" drop with the original ranger rear springs) how would it sit in comparison with the mustang II suspension?

Eventually i will look at doing something more sophisticated in the rear but with the engine out, that would be the time to do the front end.

I wanna do the same thing I’ve got my truck torn down right now. I live in North Carolina right outside mooresville and there’s a race car surplus parts store that sells everything you could think of. I’m gonna put truck arms in the back with coil overs and I’m stuck trying to figure out what to do about the front. Really wanna do a arms but haven’t figured out how to go about it yet or what parts to use.

Got a 302 with afr heads and t5 with all the goodies to put it in after I figure out the rest of suspension. 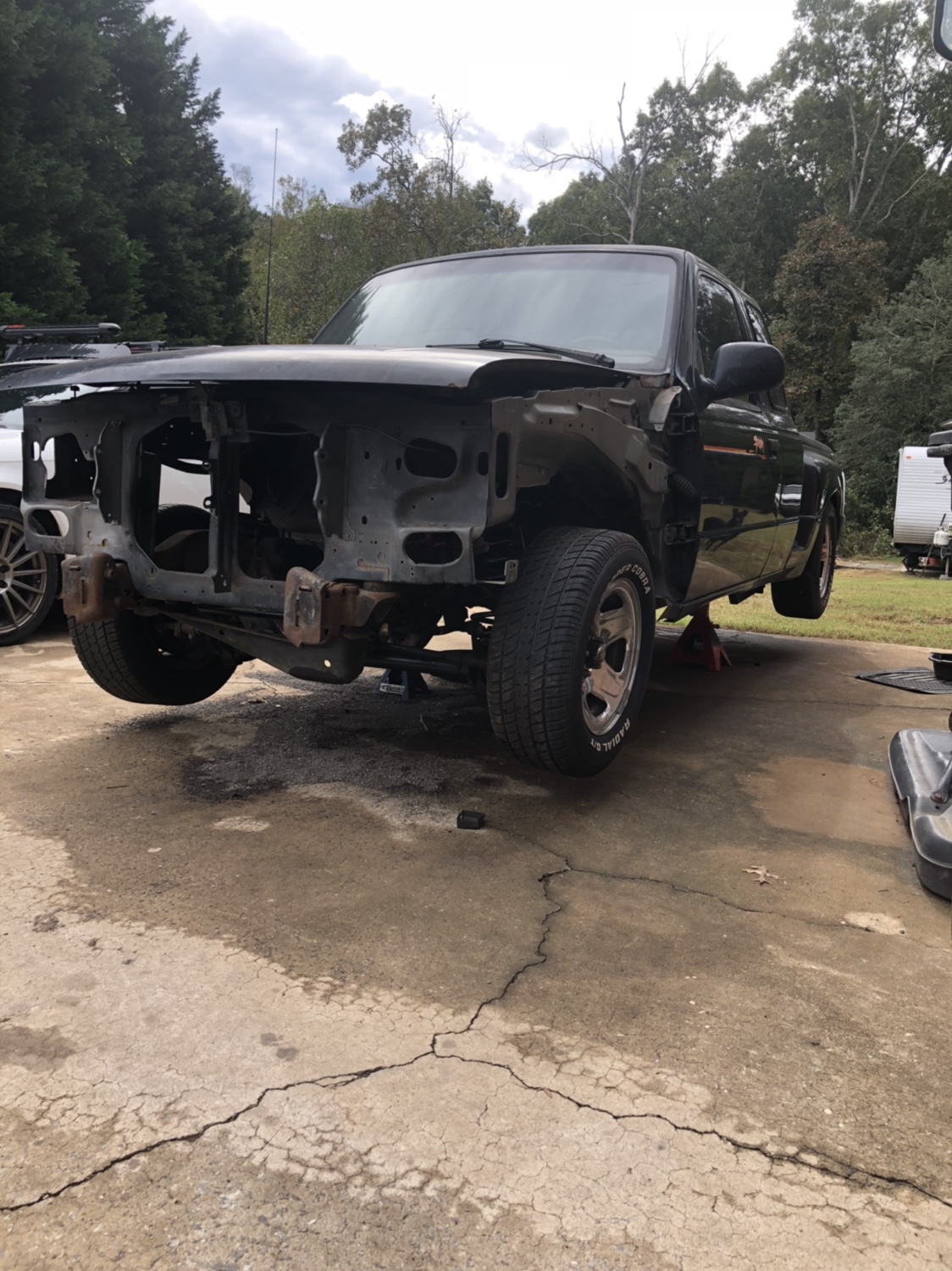 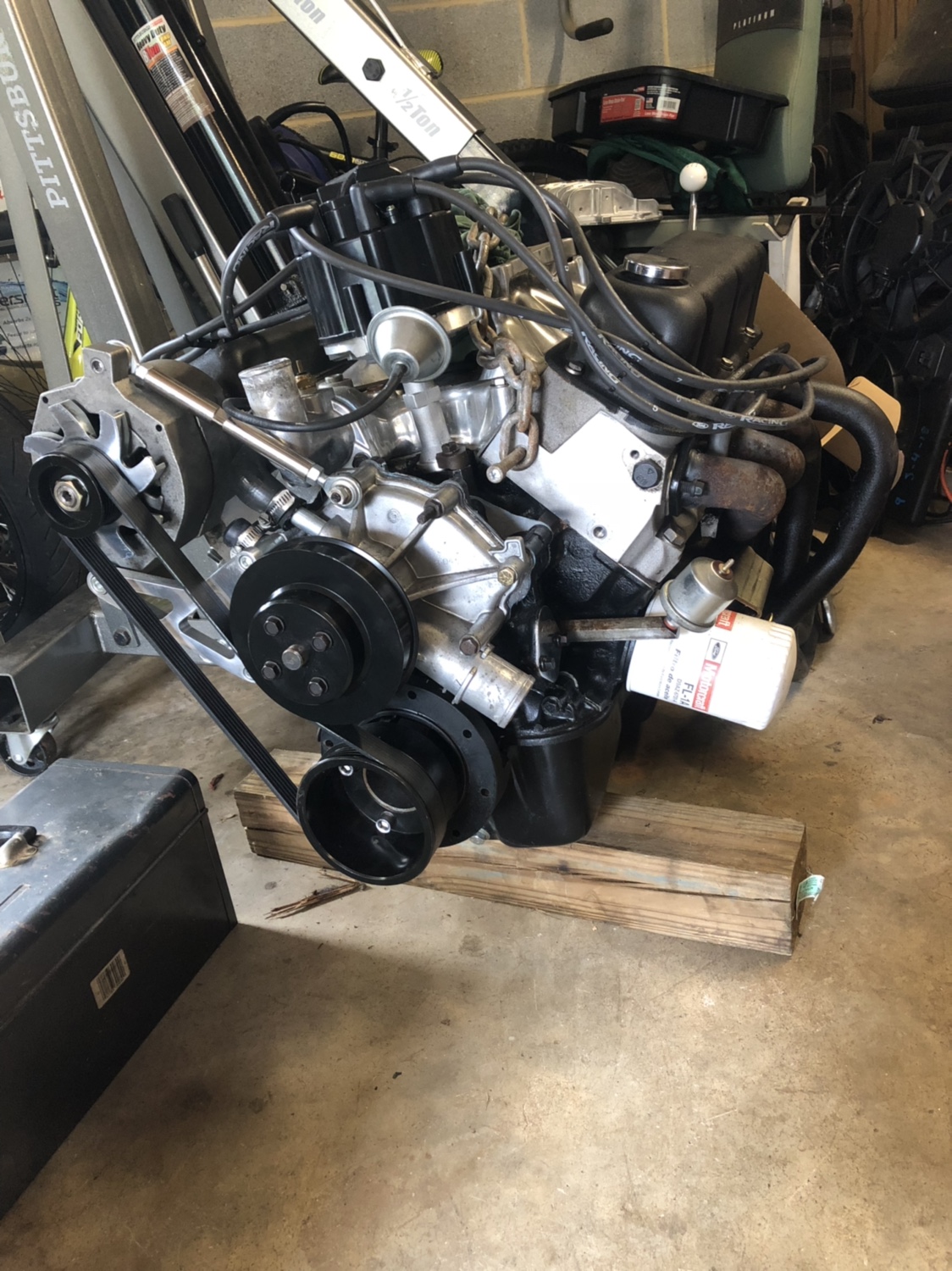 It's not a Mustang II suspension, but there is a company out there that sales a kit for installing a later style mustang suspension in a Ranger. I think it was fox style k-member and arms? It's been a while since I saw it, but I think the company was AJE suspension. You'll have to do a little searching for more info, I didn't pay much attention because it wasn't something I was interested in doing.

Not quite what you were asking about, just thought it might be an interesting option for you.

Would be nice to have that but I think I’m just gonna fab up my own a arm kit. I’m a welder/fabricator and have a full machine shop at my disposal. In the next few weeks I will have more info and pics.

Has anyone tried grafting a 98 or later front frame clip with SLA in place of the twin I beam setup?

just use the sla chassis.


m2, aerostar and welded crown vic i have seen the most.