I bought this truck about 6 months ago. The original owner had started the 4.0 swap. I was kinda leery about it and I hope the engine is as sound as he claimed. But here’s the basics. The truck is an early 89 that had a 2.9 and a manual trans (FM-146). The motor, dash and majority of the wiring harness is from a 91 Explorer with an auto trans. I’m not sure what model trans. So far it looks like most everything was plug and play except for:
fuel lines
tail lights
reverse lights
cab light
Neutral safety switch wiring.

The fuel lines:
The original owner swapped the explorer’s fuel lines from the engine to the furl filter, into the ranger.

I haven’t started dealing with the tai lights, reverse lights or cab light yet.

There's two plugs on the drivers side for all the wiring going to the rear of the vehicle: tail lights, fuel pump, etc. The wire colors should be same, all you need to do is repin one set of plugs to match. If I remember correctly, the '89 uses two round plugs and the '91 will have one square one. 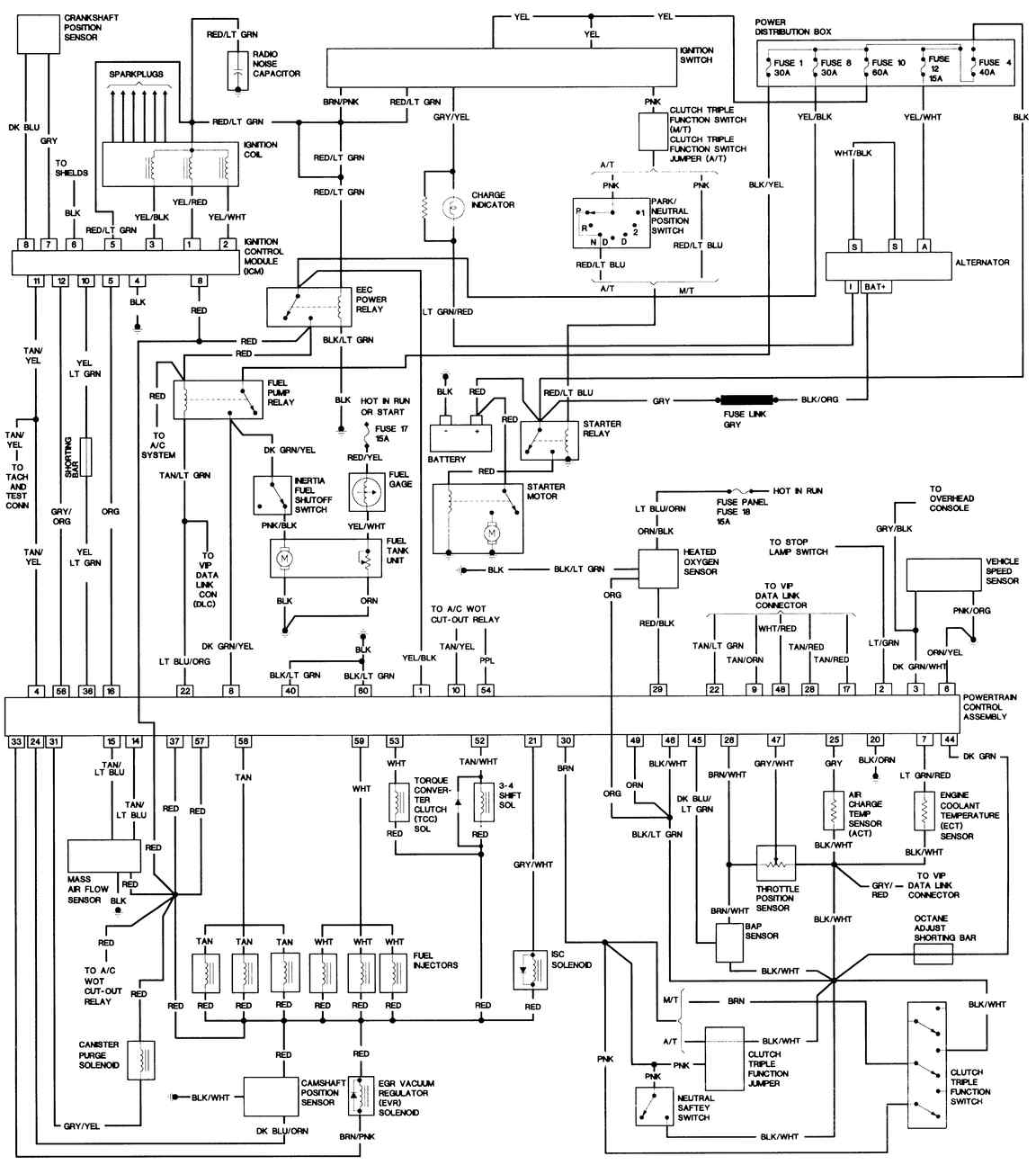 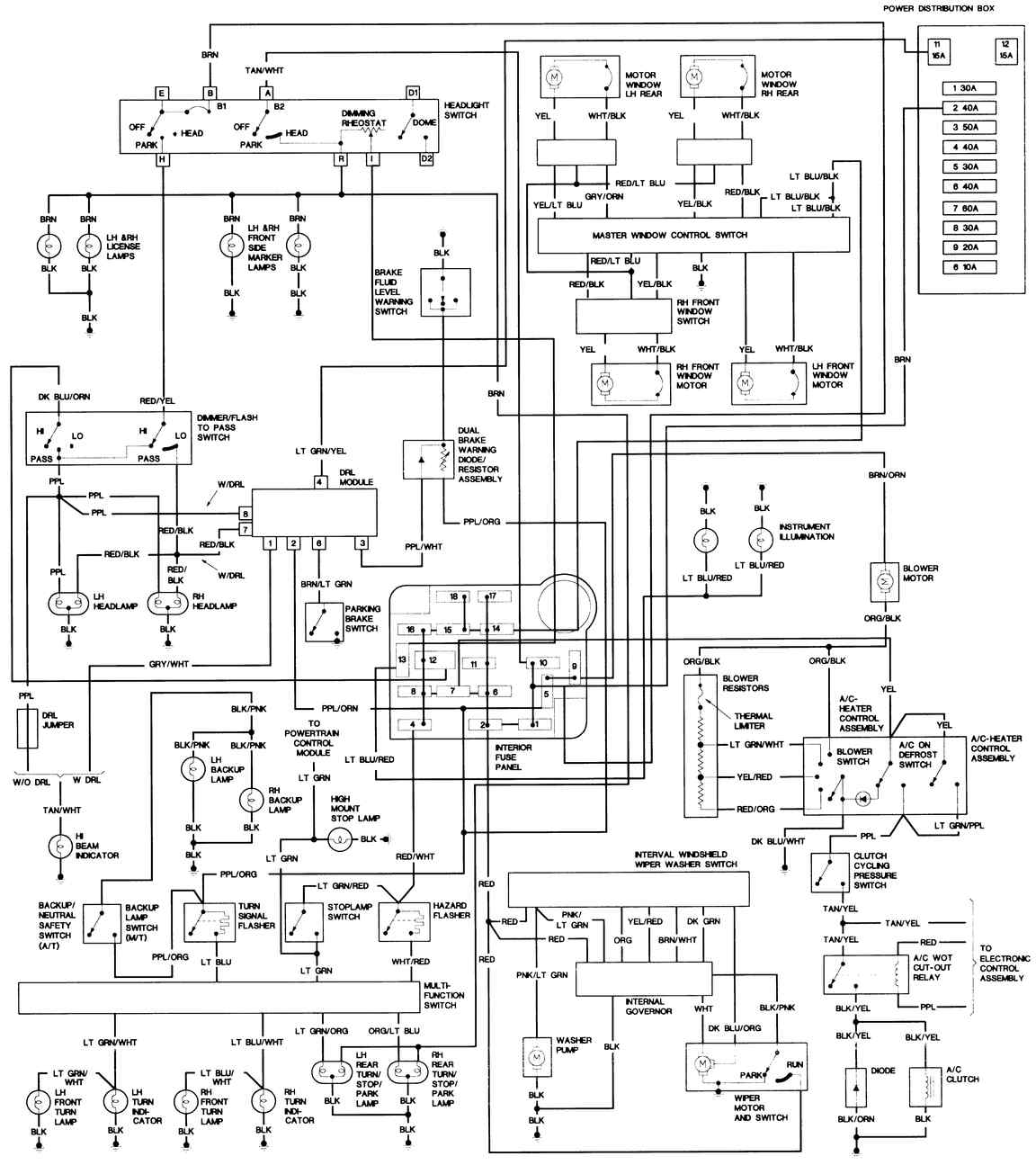 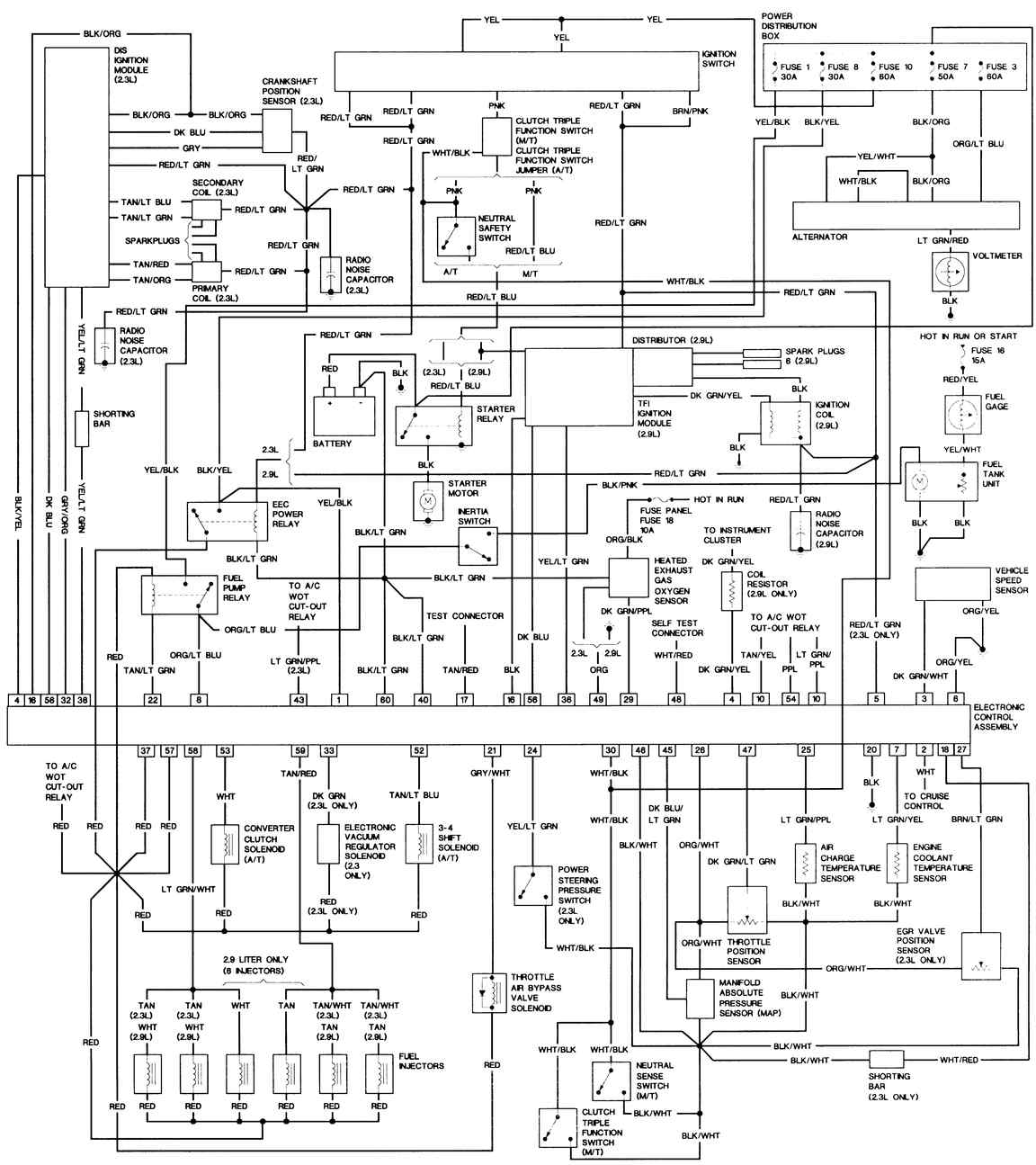 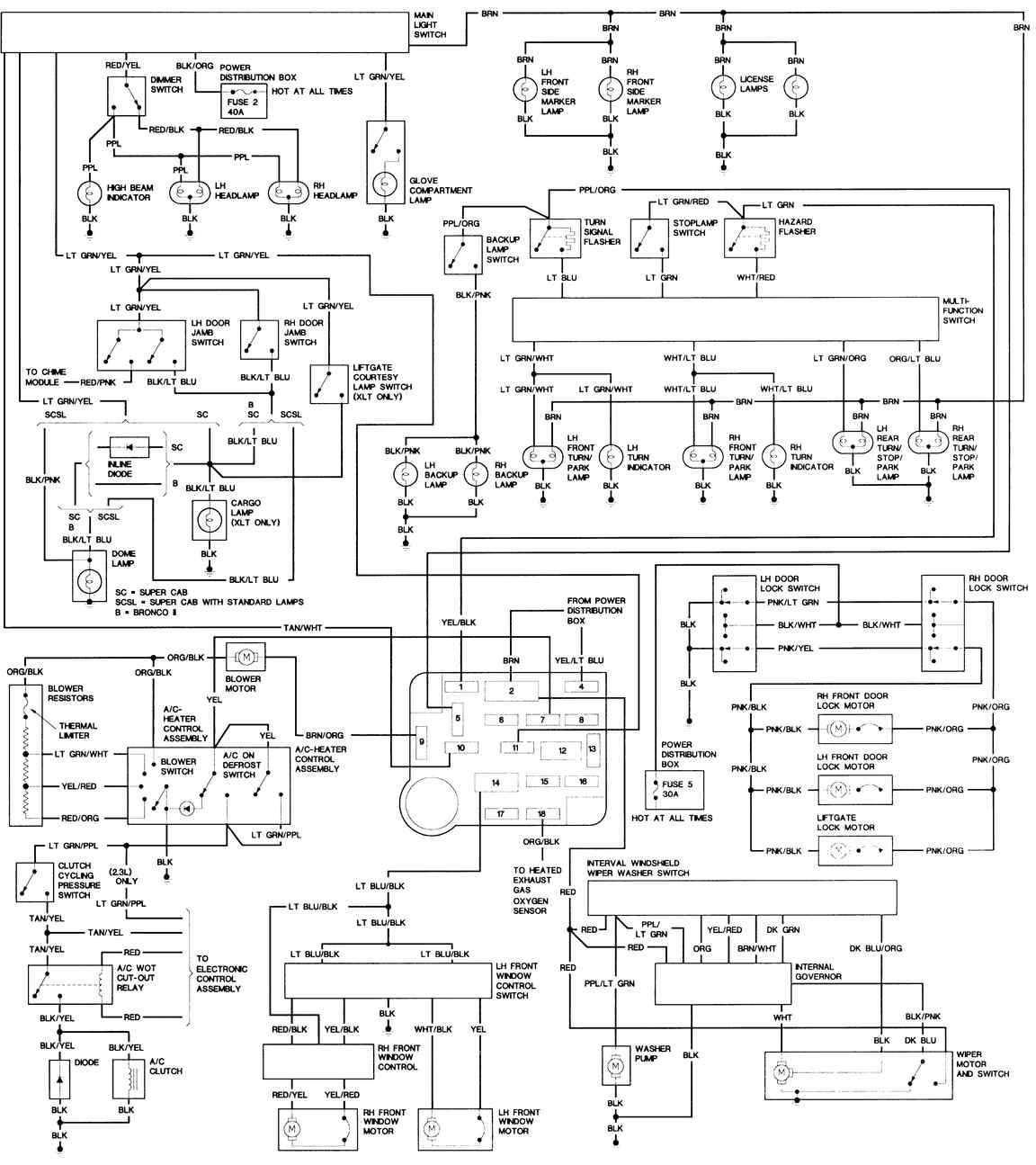 Wow, thank you! I was getting ready to start testing wires this afternoon. I appreciate your help!

I hope so, I’m headed to buy a starter and low oil sensor right now. I hope to try starting it this afternoon.

I fired it up today! I bought the wrong size bolts for the manifold flanges. Apparently they’re not 7/16 coarse thread. It’s running rough, Hopefully it’s just a loose plug wire. I ran out of time to work on it. My wife and kids got back from visiting family.

Yeah everything on the cologne V6's will be metric. The exhaust manifolds are 12mm.... 1.75 I believe.

I thought so, but I wasn’t sure. I’ll go and swap the bolts today.

Yeah everything on the cologne V6's will be metric. The exhaust manifolds are 12mm.... 1.75 I believe.
Click to expand...

Hooked up the exhaust and it’s got a bunch of leaks after the cat. but it’s on. It’s missing on cyl 5. I gapped the plugs, they were all out of spec. Hopefully that plug is no good. I’ll be swapping it out, in hopes that is the problem.
I repinned 2 of the plugs you guys mentioned. Tail light and turn signals are working now. No reverse lights yet. Started repinning the other 2 plugs, but ran out of time. I’m headed to work for the next 4 days. I’ll be researching the rest of the wires in my spare time, until then. I appreciate the help guys!

Engine Size
In process of a 4.0 swap

Im just getting started with the same swap.
1989 Ranger xlt 4x4, Donor 1994 expo 4x4 automatic trans. My question is will the pcm from the expo work for the manual trans in the ranger? Harness shouldn’t be an issue but the computer im confused about.

It does, but if you’re using the wiring and ecm from an automatic for the manual, you’ll have to repin a couple plugs.

I haven’t been making time to work on it lately. My DD F350 has been hoarding my time and money. I broke the up pipe to turbo adapter yesterday. Since the turbo is nearing the end of it’s life, I opted to upgrade to this:

I haven’t messed with the truck at all since I posted about it last. I’m just procrastinating because of the weather, been hunting some and working too much. I need to clear out my garage and pull it in there so I can get out of the weather. I woke up last night because I was dreaming about the truck and realized that I never checked the firing order. So that’ll be the next thing I try.

I’m planning on making the truck somewhat of a prerunner. Not because I’m a prerunner guy, but because I think the setup will work better for the desert dirt roads than the stock suspension. I plan to build a K ling steering set up. I’ll draw up a sketch for my idea and post it.
You must log in or register to reply here.
Share:
Facebook Twitter Reddit Pinterest Tumblr WhatsApp Email Link