Z3CHYD said:
So I recently sold off a few parts I had laying around, because I went with a friend to a guys house where he bought some parts, well he had a 68 F100 in the garage and I commented I wish I had one like it. Well he said I'd let it go for 2K. Done deal haha. The truck is very solid, only needing some patches in the floors and bed wheel tubs,as the truck was originally from Texas. I drove it home, although it has a bad hesitation/bogs down/loads up from a stop or when you get off the gas then try to get back on. I know it needs a new accelerator pump, as it leaks. I'm hoping thats the cause of the drivability issue. It's a 360,. Idles nice, just need to figure out the driveability issue.

I have the same truck, except a '67. Rather than mess with the old carburetor I put oner of these on. Had to change the lines around a little, but at this kinfd of price, for brand new, it's hard to argue with. 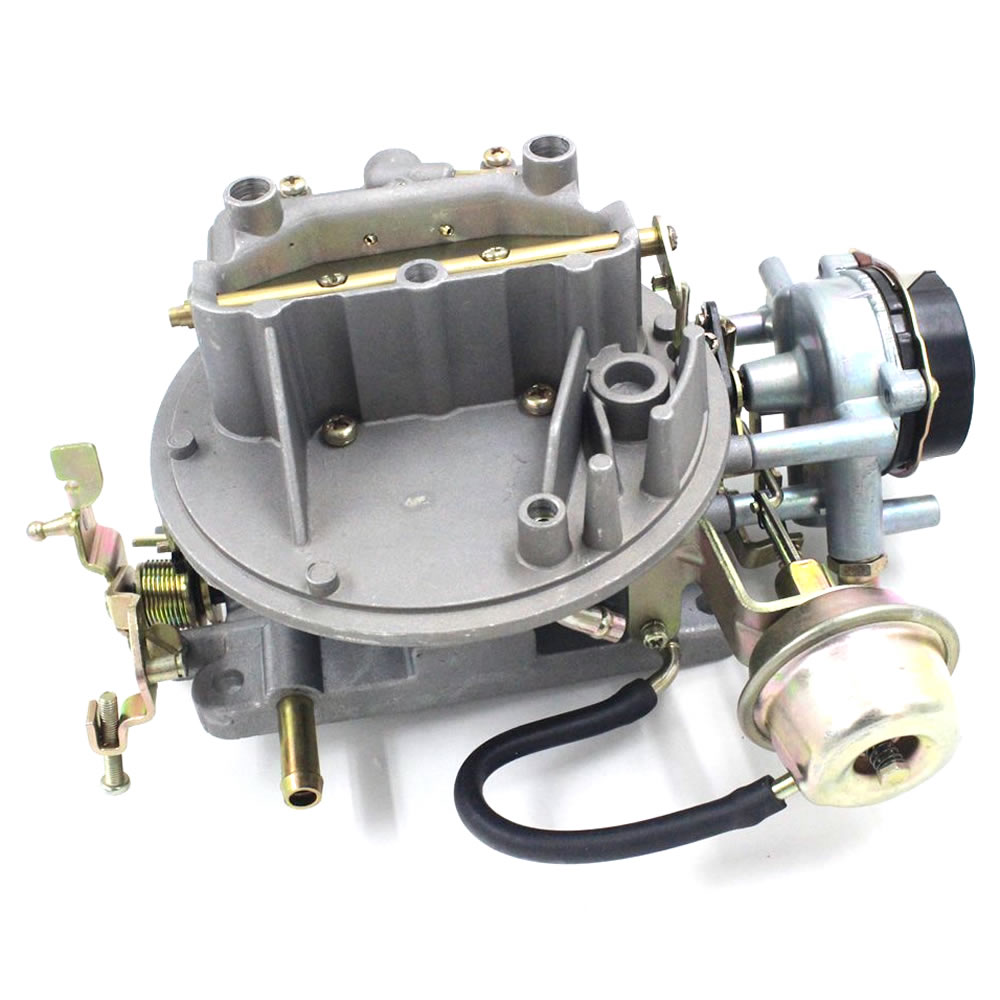