Dirtman said:
Have you thrown a new VSS on it yet? They aren't expensive and I'd be inclined to replace it on suspicion alone.
Click to expand...

I've unplugged the VSS on the transmission and still had the issue (as well as all the WSS). It seems like none of the speed sensors are the issue to me

emanheeman said:
I've unplugged the VSS on the transmission and still had the issue (as well as all the WSS). It seems like none of the speed sensors are the issue to me
Click to expand...

The VSS is on the top of the rear differential not the transmission. All vehicle speed input to the ECU and speedometer comes from that one rear sensor. The front speed sensors only input info to the ABS module. The sensors on the transmission are only for shifting/monitoring and have no input on speed.

I think this is overall a very confusing issue. I dropped it off at another shop. They had it for about a week and a half and told me that they think the car was originally an automatic and at some point was converted to a manual but the PCM/TCM and wiring harness were not converted over. I checked the VC label on the drivers side door jam (see attached picture) that indicated it was a manual with the "J" code under TR and that the VIN on the VC label matches the VIN of the car but they said they called and talked to "someone" at ford that told them the car was originally an automatic from the factory. They wanted to replace the PCM/TCM and wiring harness because they thought it was for an automatic. This would cost $2,000+. This seems like BS to me because the VC label would indicate an automatic then or the VIN number would be different indicating the door was replaced. I'm probably going to take it to another shop for another opinion... I think this is really above me 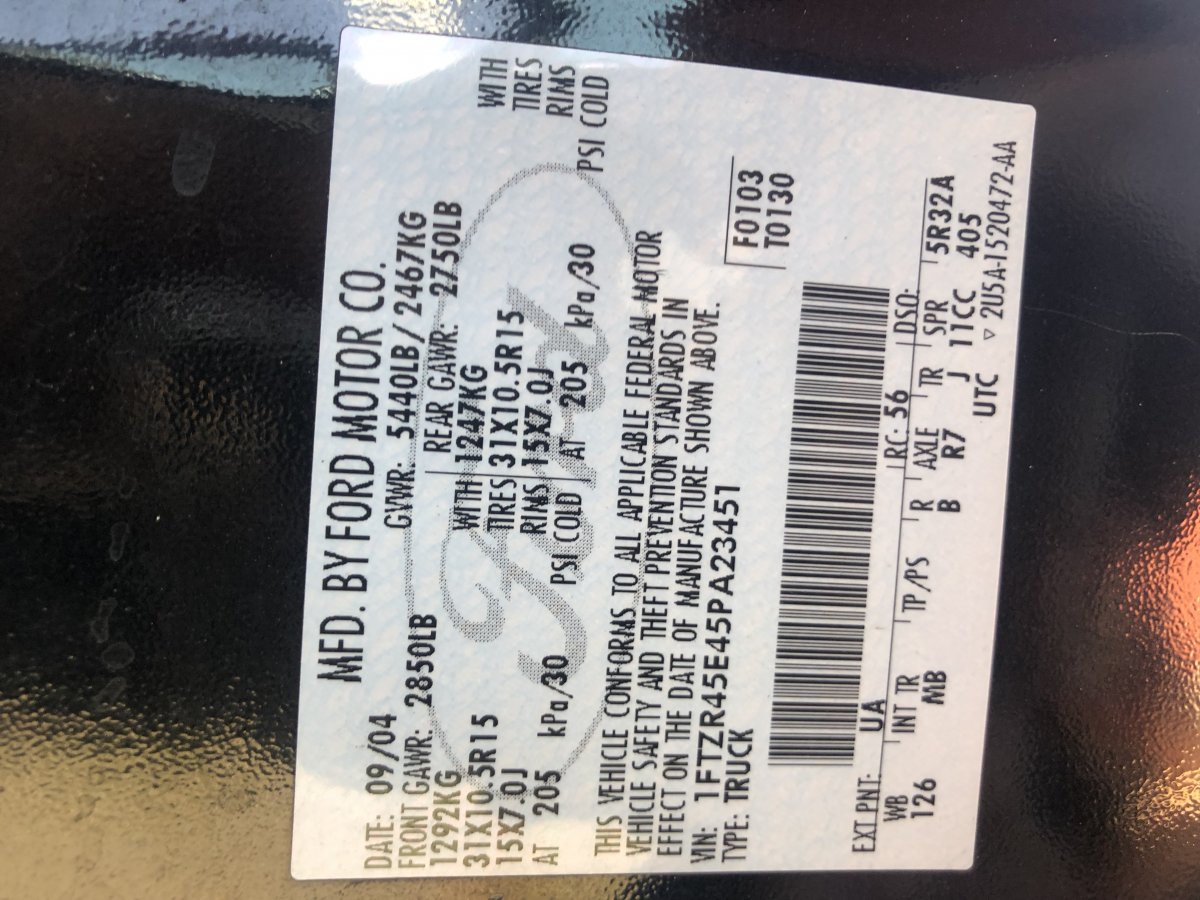