I don't want to throw this bumper away if anyone can use it. It is the original bumper for my 2002 FX4. It is still in pretty good condition but a trailer and the tow vehicle rolled into it and put a small dent in it. The person responsible offered to by a new bumper so I accepted. The chrome is still in decent condition and has no rust. Here are some photos of it.

This is a front view and you can see the dent about 1/4 from the right end. 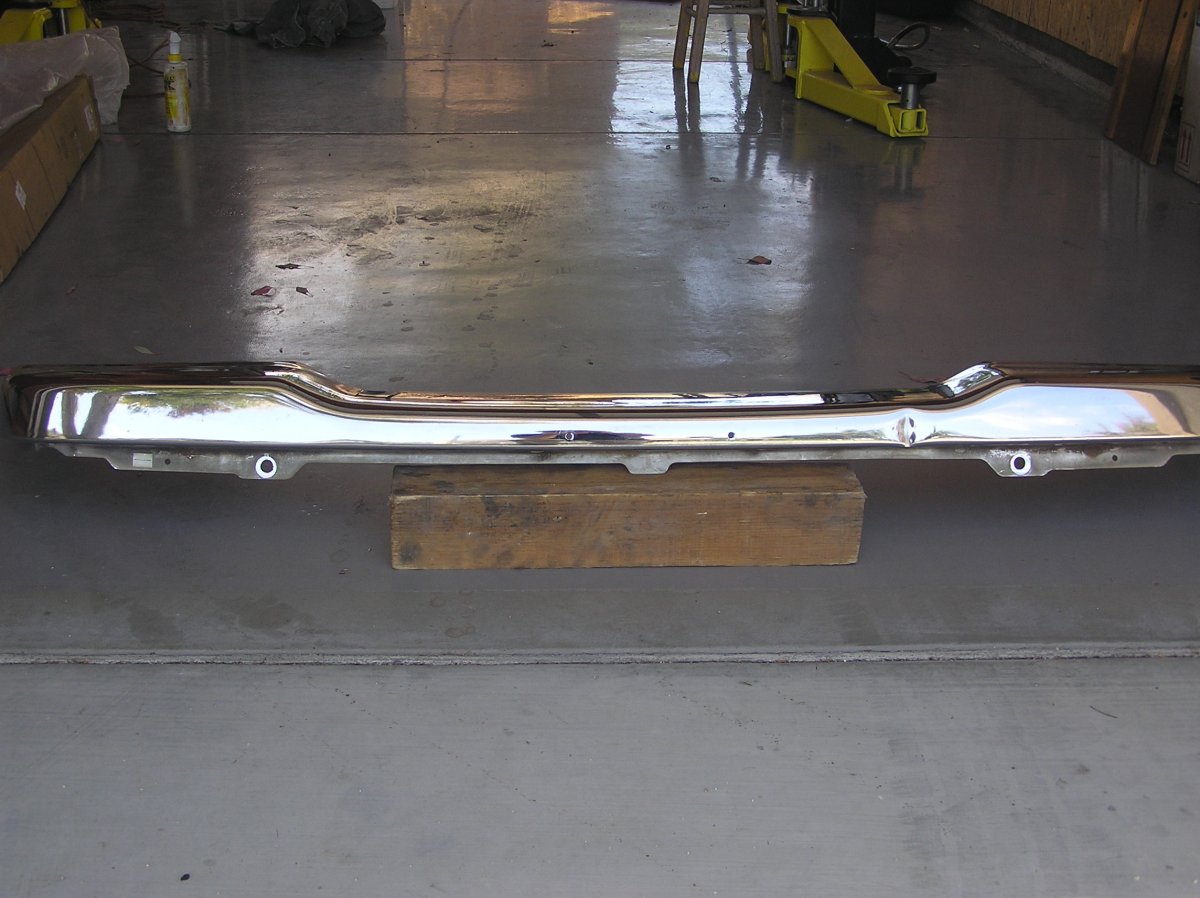 This is a view of the top. 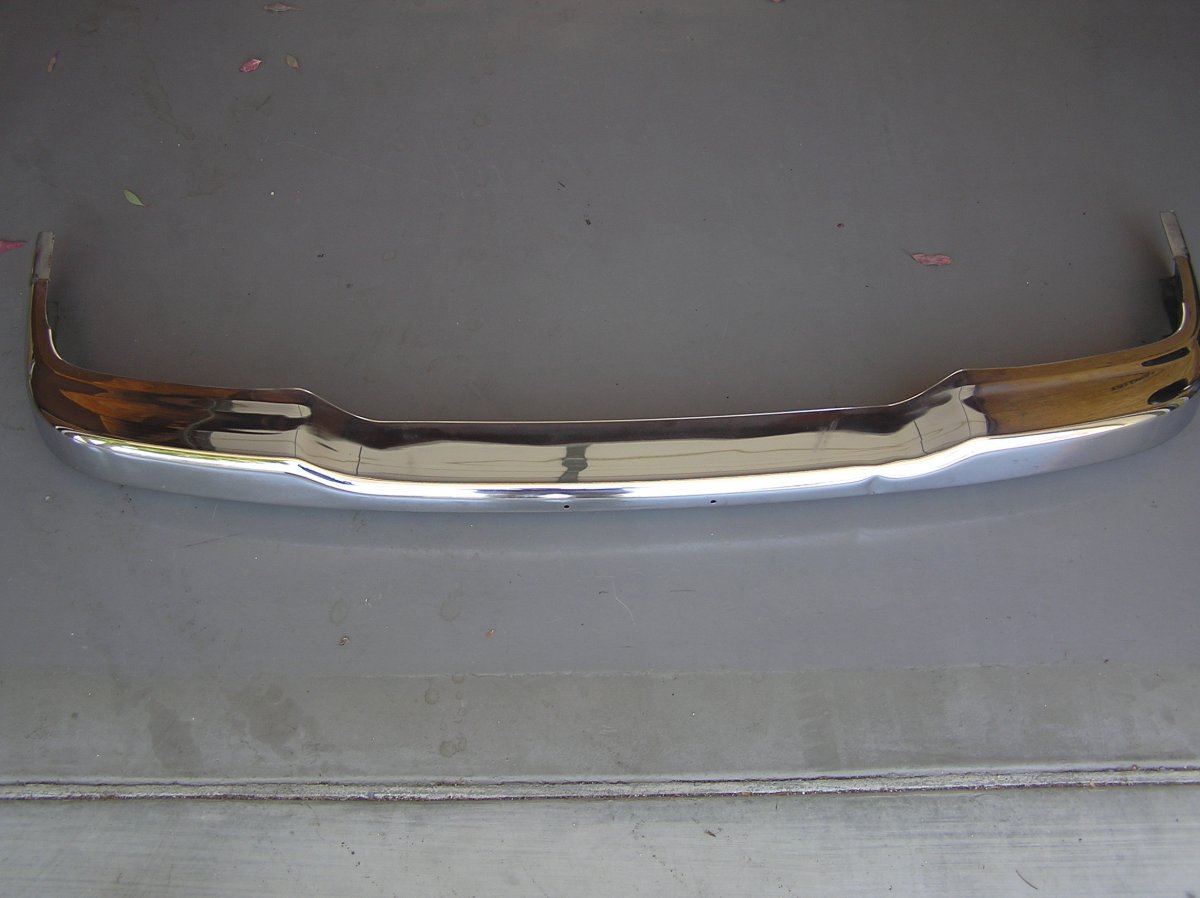 This is a close up of the dent and you can also see a slight scuff in the chrome on top just to the left of the dent. 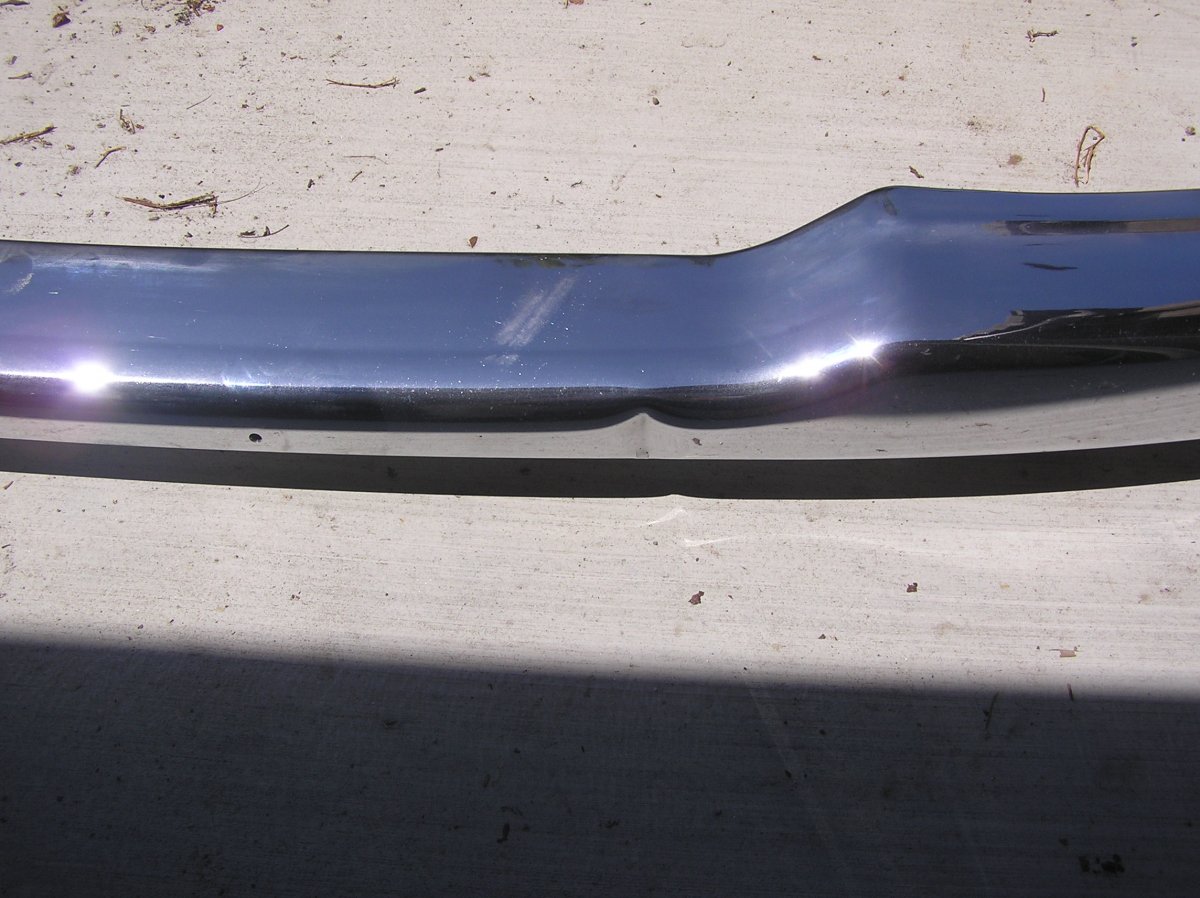 I haven't tried but it may be possible to push most of the dent out. The chrome does not appear to be damaged from the bump.
I am in Costa Mesa, CA which is in Orange Co. I have the box which my new bumper came in if you want to pay for shipping.