Apparently the 2001 to 2003, 2.3 engine is no longer supported by either Mazda or Ford. One can no longer purchase intake manifold and many other parts. If you have part numbers the visuals are disappearing from sites. Not to mention that Ford and Mazda seem to be deleting part numbers from their system altogether.

URGENT NEED:
I NEED TO FIND THE EQUIVALENT ACTUAL GROMMET FOR THE VALVE COVER BOLTS. READ ON:

I have the valve cover off. Both Mazda and Ford show that the Valve cover GROMMETS are actually bolt assemblies with the grommet, not grommets. Regardless, Ford's last cost was about $15.00 per grommet (bolt assembly) and they are not available at all even at Mazda or online anywhere.

It is possible to remove the grommet from the bolt assembly using 50% alcohol and 50% acetone soak for 12 hours. I now need to find the equivalent grommet to replace the original.

DOES ANYONE HAVE THE EQUIVALENT PART NUMBER?APPLICATION FOR THE GROMMET ITSELF AVAILABLE?

Urgent as I can not work without my truck!!!

Can you post a picture of what your looking for?

I am not very familiar with the 2.3, so it is hard to visualize. On the 4.0 valve covers they have a rubber O ring to seal the bolts to the cover, I assume that's what you are looking for. 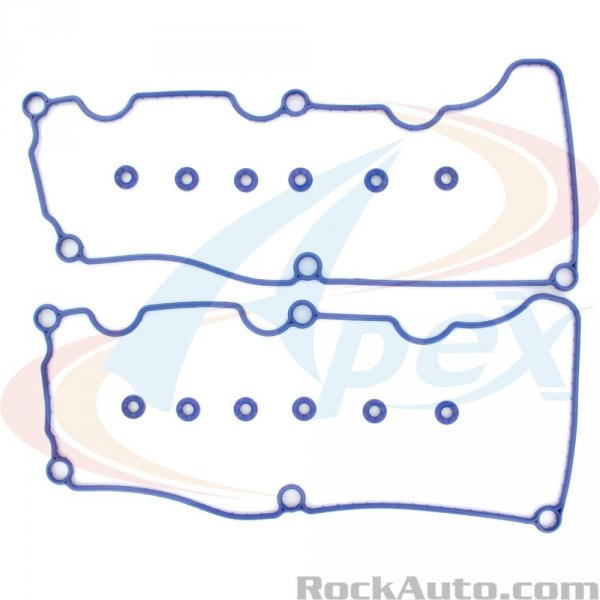 Also, it seems fairly standard practice for an OEM to only support a design for about 10 years then start to fade production of parts. A 2003 ranger is, at this point, 20 years old. antique to some.

It is hard to describe so a pic is worth a thousand words. The dealers have never sold just the grommet. They have always sold the complete bolt assembly. There are two versions and maybe more than one length of bolt, not sure. BUT here are a couple pics. What I want is the RUBBER GROMMET ONLY. The assemblies are unavailable anywhere I can find (except overseas in a month or more and would cost $$$$$). 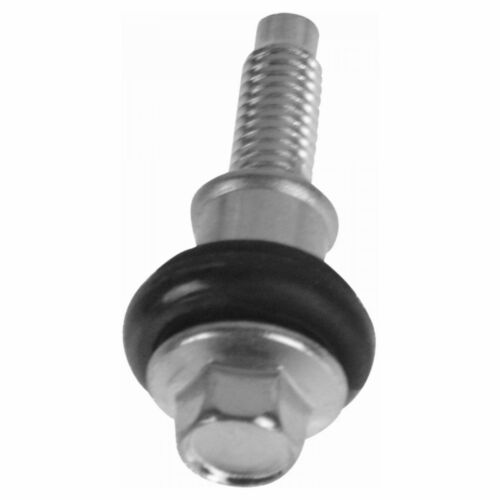 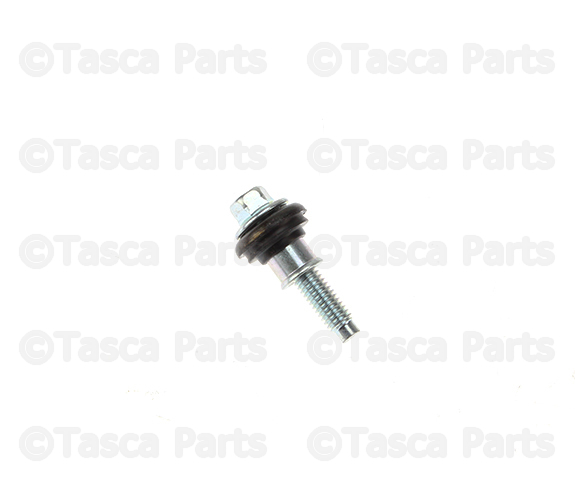 Have you made sure that the same part from other years won't fit? How bout the same bolt but from a focus or something else they put the 2.3 in?

Blmpkn said:
Have you made sure that the same part from other years won't fit? How bout the same bolt but from a focus or something else they put the 2.3 in?
Click to expand...

BOTH dealers say that there is no equivalent part number anywhere. They would be referenced throughout the system. ISSUE: there are only three years of this model in two manufacturers. All other 2.3 has plastic valve covers that year apparently.

Can you nor just use a grommet from off the shelf that fits the shank and is wide enough to seal the hole in the cover?

superj said:
Can you nor just use a grommet from off the shelf that fits the shank and is wide enough to seal the hole in the cover?
Click to expand...

I have tried EVERY manufacturer including aftermarket manufacturers, talked with their engineering departments. Few sell vacuum carded products so I can see them at all. Almost all boxes currently state "can not be returned when opened" and ALL parts manufacturers list by application and will not reveal dimensional data. Believe me I have TRIED. I am not buying 100 sets of grommet just to look!
This is WHY Junior Level engineers should NEVER be allowed to be involved in design...NOT ever. There is NOT ANY EXCUSE for using a "new" product style for a valve cover grommet assembly! Hell these things have several designs that work EXCEPTIONALLY with cast aluminum covers. No need to start again!

What about just using an o ring?
O rings are pretty easy to get in a variety id/od and thicknesses.
Plus you can chemical, oil, water resistant ones easily as well.

Also, if this truck is mission critical.
I would simply reassemble with the old bolts/ grommets.
Use a dab of gasket maker instead.
Or whatever I could find laying around.

A truck with a leaky valve cover beats the hell out of no truck at all.

Look at the shape of the grommets. IT is two different diameters with one that enters into the hole in the cover (alignment) and the next seals the cover.
I have already tried to find Orings, but they do not seem to seal properly. I have considered silicon vacuum line, but inner diameter and outer diameter are too large. The cupped metal washer will not hold it in place as diameter too large.

It really seems unlikely that they created a NEW grommet just for this model. Remember that the cars of 2.3 in these years are plastic covers....totally different!

One guy took a printer and made his part, maybe you could look into something like that

Josh B said:
One guy took a printer and made his part, maybe you could look into something like that
Click to expand...

I thought of that, but....this engine runs at 275 degrees. Probably needs silicone or higher rated rubber. But you did make me think of one thing. I may be able to make a mold and mold it if I can find the hi temp silicone that will hold up.
Keep thinking guys. I really believe that this is an off the shelf grommet applied to this part! I just need to find the model.

Can you change to the plastic cover?

If parts and NOS don't have it and you're on a deadline, you can either junkyard or start trial-and-error.

If I try to chase it down, I find some guys talking about trying the comparable Mazda 3i part LFBL-10-237, but I can see that's literally the example picture you posted before. Have you already eliminated that part as being close, but not exact-fit?
You must log in or register to reply here.
Share:
Facebook Twitter Reddit Pinterest Tumblr WhatsApp Email Link