Hello there Ranger fans!
I have a bit of a rare piece of history for sale that many may not know exists...

For those that don't know, here's a bit of backstory for these exceptionally rare trucks. Ford built around 1500 Ranger EVs from 1998-2002 to be leased in California and other CARB states to comply with zero emission vehicle (ZEV) regulations. In 2003, the ZEV regulations were overturned, and subsequently most of the trucks were repossessed and crushed. Approximately 400 trucks were saved from the crusher thanks to the efforts of EV advocates (for more info on that whole period of EV history, I highly recommend watching the documentary called "Who Killed the Electric Car").

All Ranger EVs were built in a single cab, short bed configuration, and were built on a 4wd Ranger frame (although the truck is only RWD). You'll see in the pictures that it has a unique drivetrain setup with no transmission, driveshafts, or solid axle. Instead, it has a Siemens 3 phase AC motor mounted in the rear, sending power to the wheels through a pair of CV axles to a De-Dion suspension setup. All 4 brakes are shared with the Explorer. The battery pack runs between the frame rails, along almost the whole wheelbase of the truck. Under the hood is the onboard charger, A/C, power steering, and DC/DC converter. As you may note, the dash looks the same as a typical Ranger, except that the guage faces have been changed to reflect some different info to the driver (e.g., tach is now distance to empty, oil pressure is now on/off indicator, etc.).

Now, on to the details for this particular example. This Ranger EV started life as a Lead Acid powered truck (there were also trucks built with NiMH batteries), and came equipped with pretty much anything you'd expect on a regular basic 4cyl Ranger, such as A/C, heat, AM-FM stereo, power steering, etc. Its all complete, even down to the original owners manuals and other documentation that came with the truck.

About 6-7 years ago under prior ownership, the 39 8v Lead Acid batteries were replaced with 100 3.2v LiFePO4 cells. Shortly after that, it was parked and sat until the batteries went bad. As such, it will need a new battery pack to get it running. I would highly reccomend a Lithium pack upgrade, but that's up to you...

I bought the truck about a year and a half ago with the intention of getting it running again with a new Lithium Ion pack, but unfortunately its been put on the back burner and I haven't really done anything with it. I'd rather see it get fixed up and put to good use than continue to sit, but I have other projects taking priority, and I just don't have the time for it right now. Cosmetically, there are a few paint issues as you can see in the pictures, but the body and interior are in great shape (as to be expected with so low of miles).

Everything that you see in the pictures comes with it, including the original Ford NGS (New Generation Star) tester, all the documentation, the "RNGR EV" California plates, matching fiberglass canopy, etc. As an added bonus, its also eligible to get California HOV stickers (meaning you can use HOV lanes on the freeway without any passengers).

There a few neat resources I can point you to if your interested in learning more. Please feel free to comment or shoot me a PM with any questions. 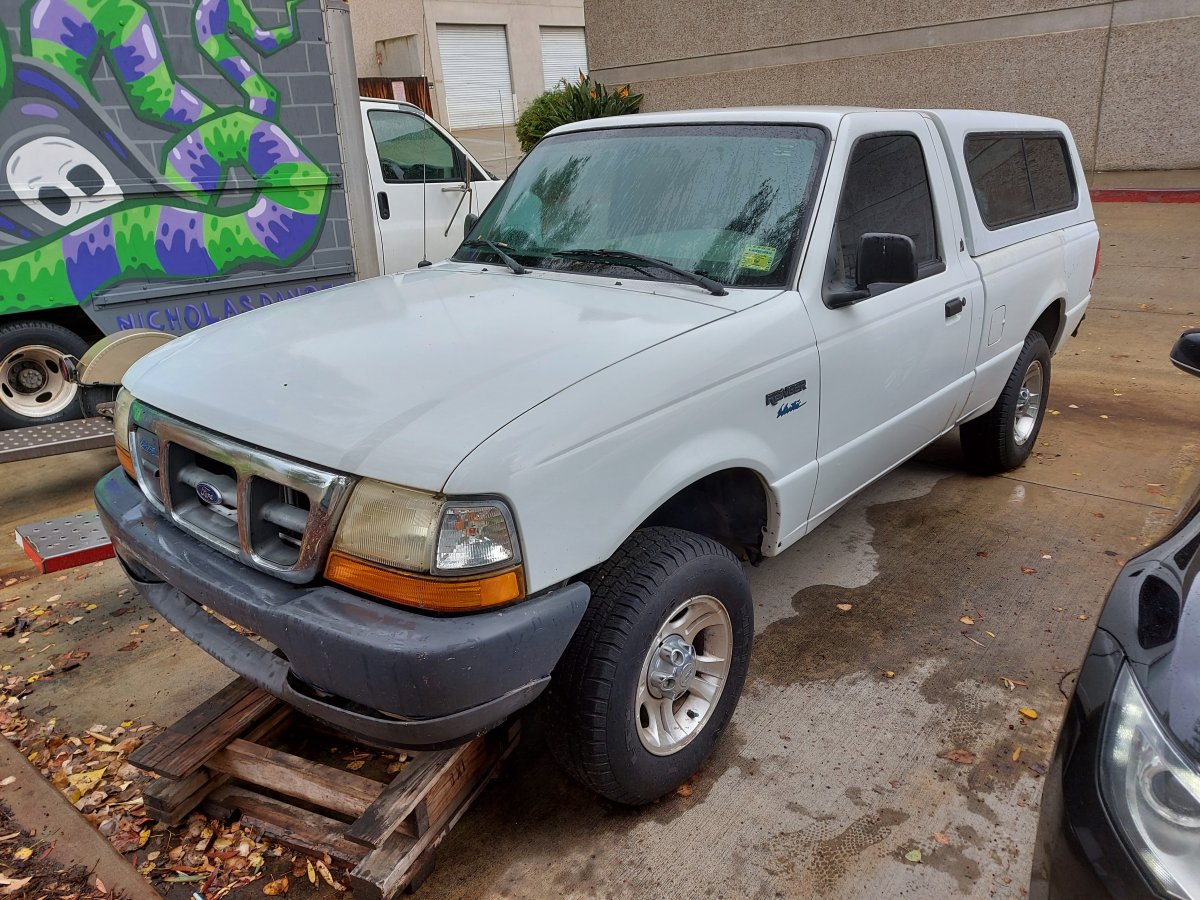 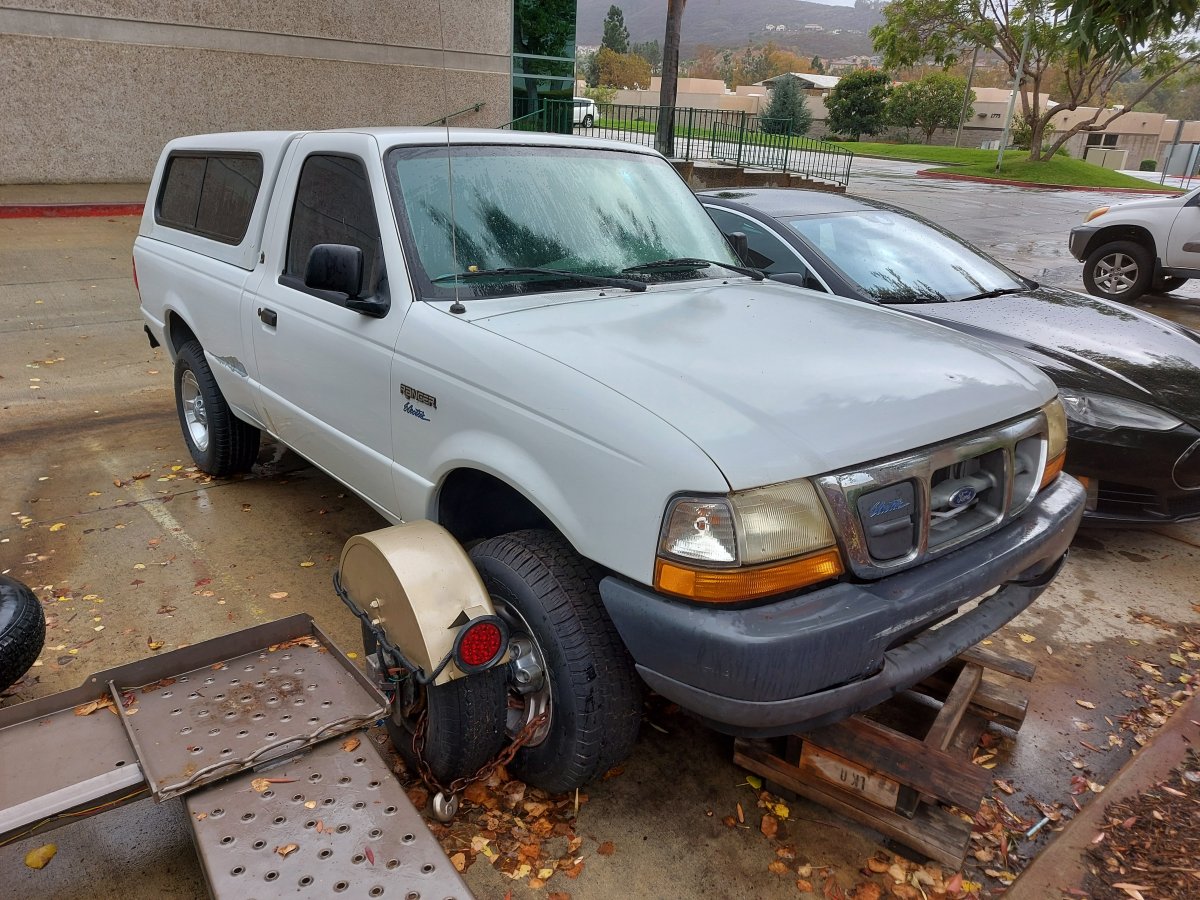 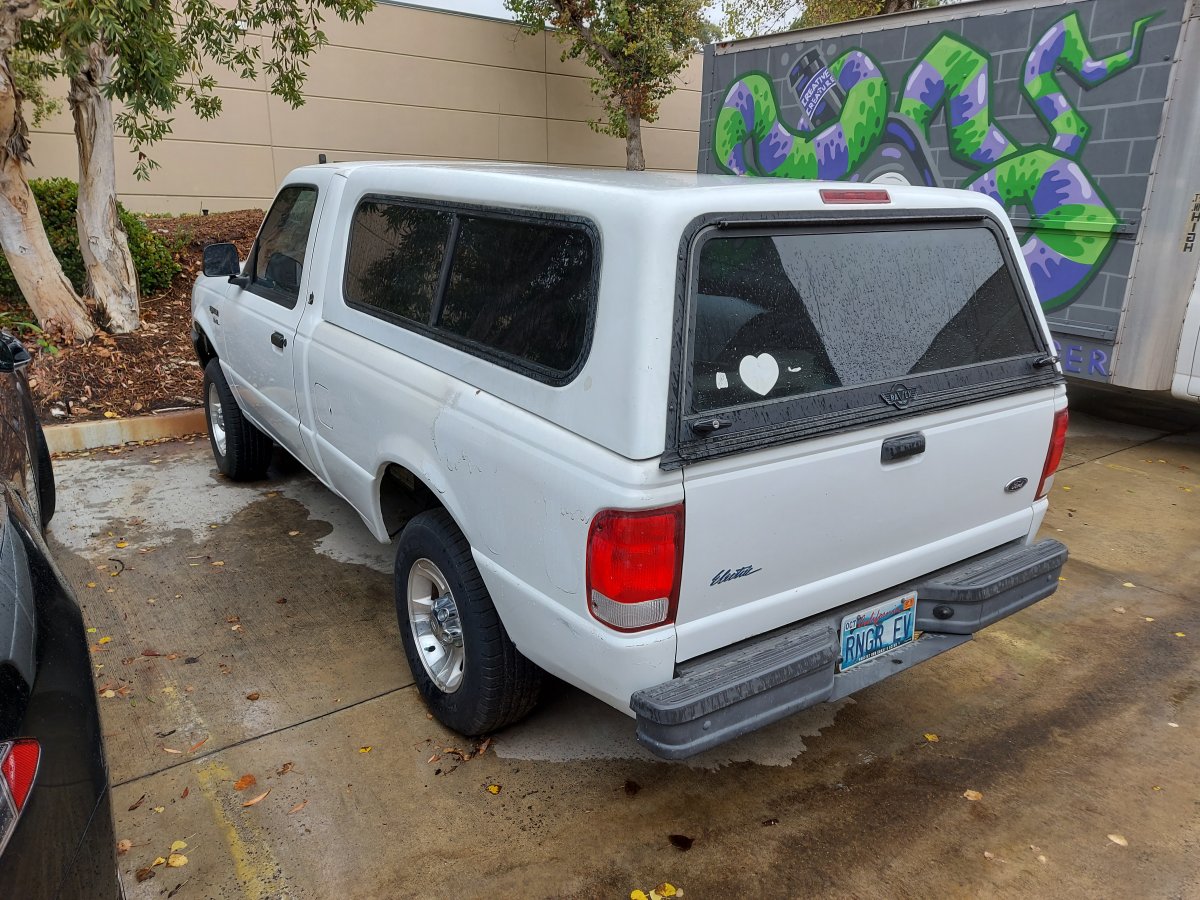 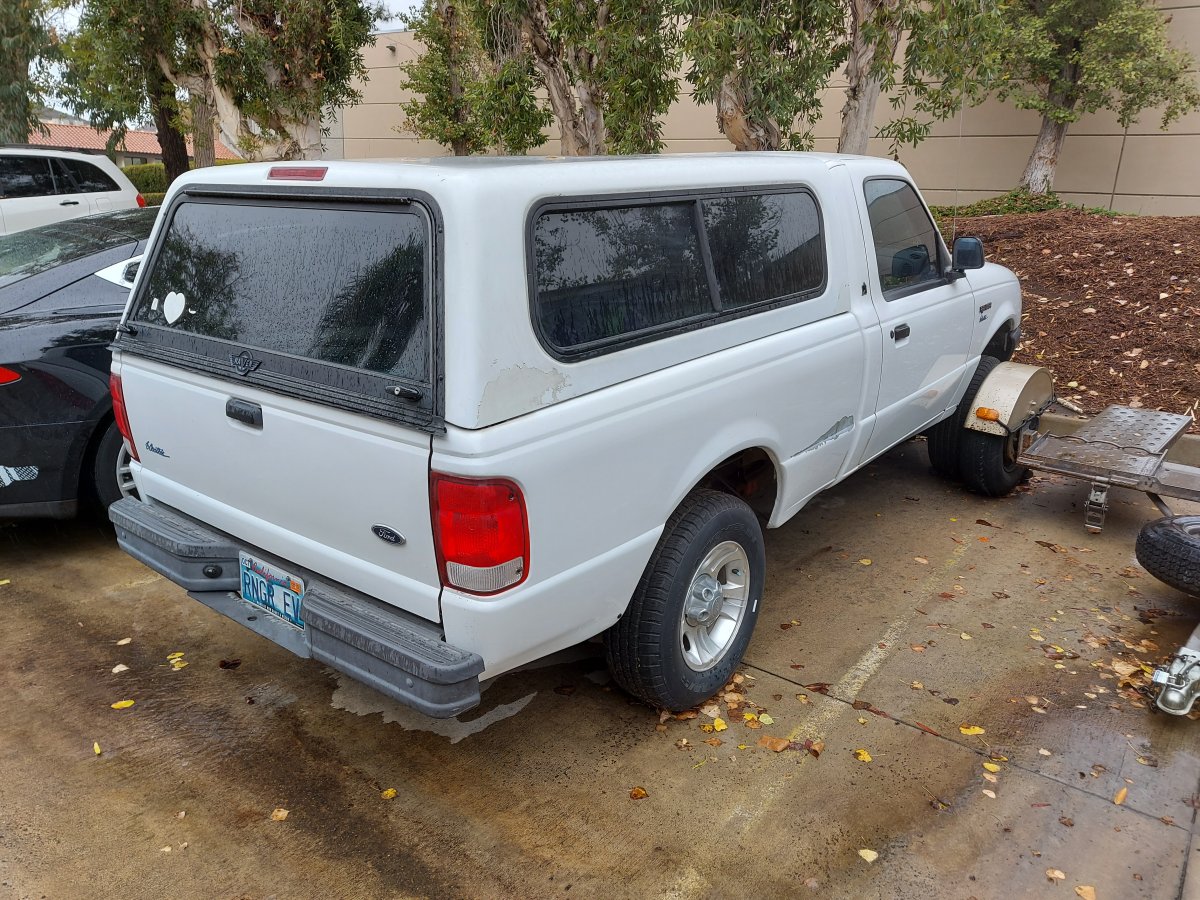 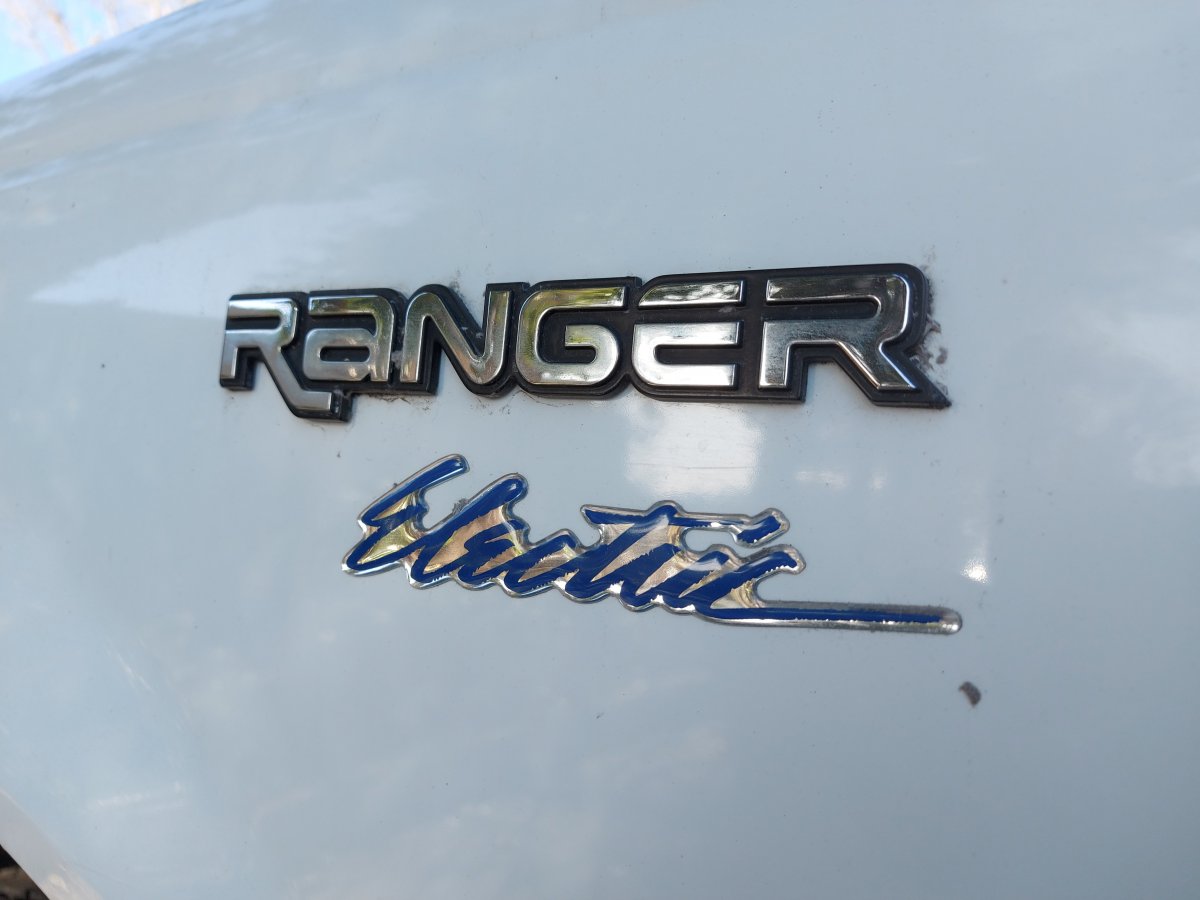 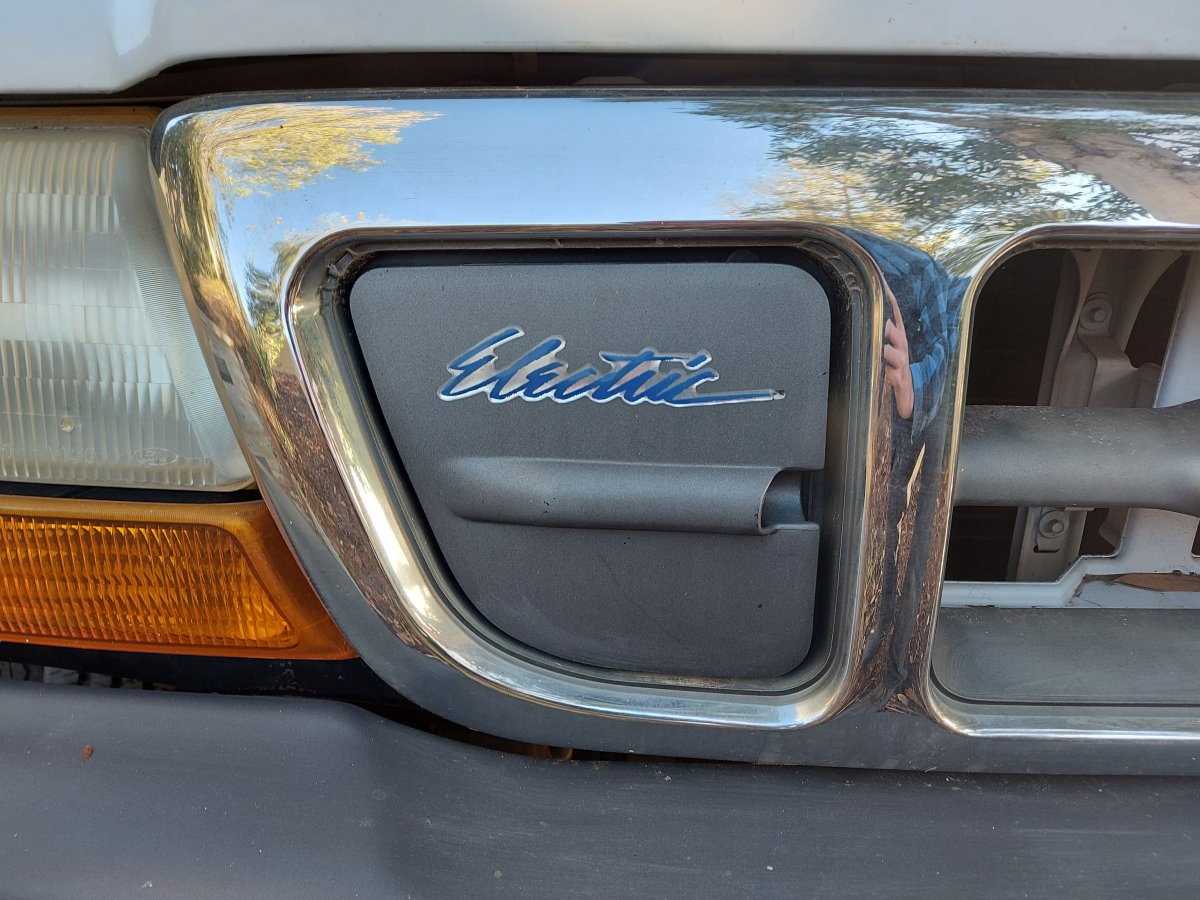 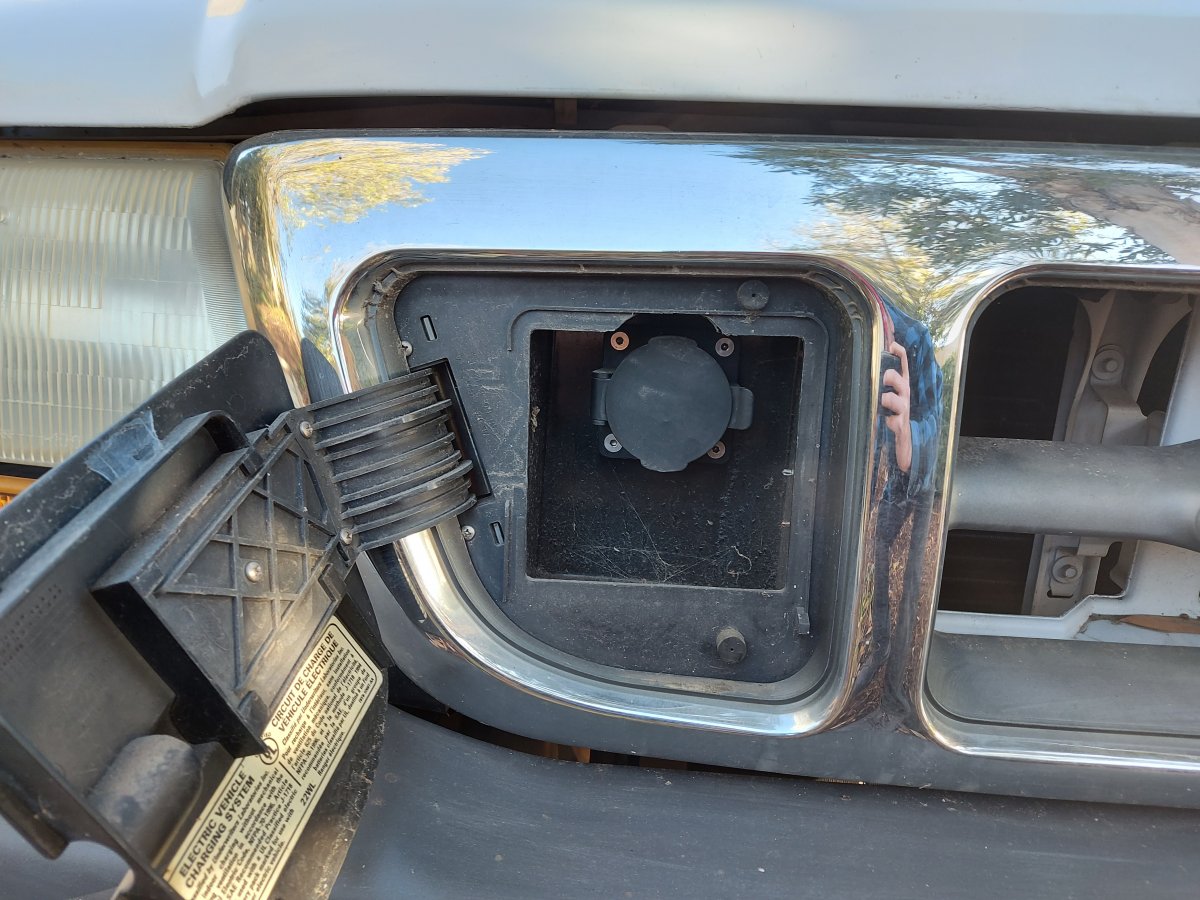 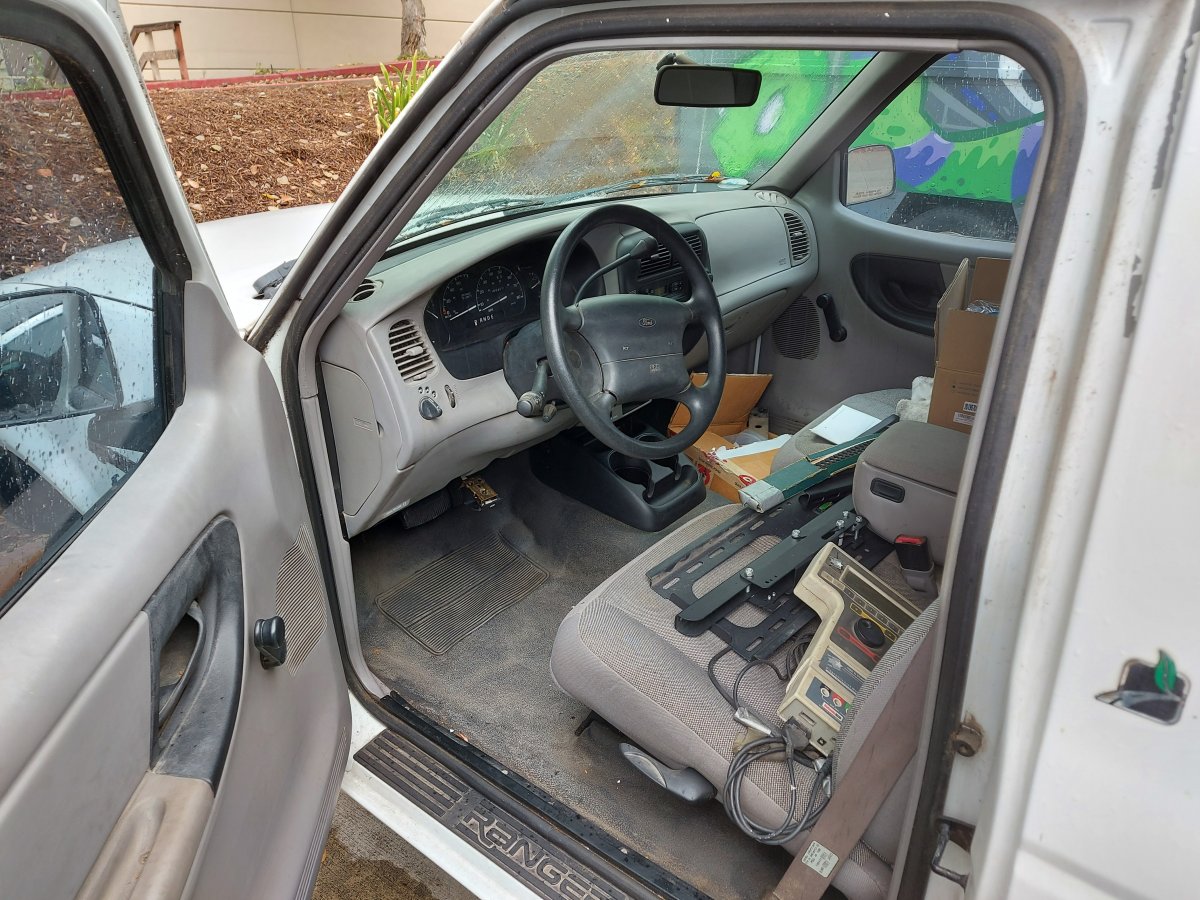 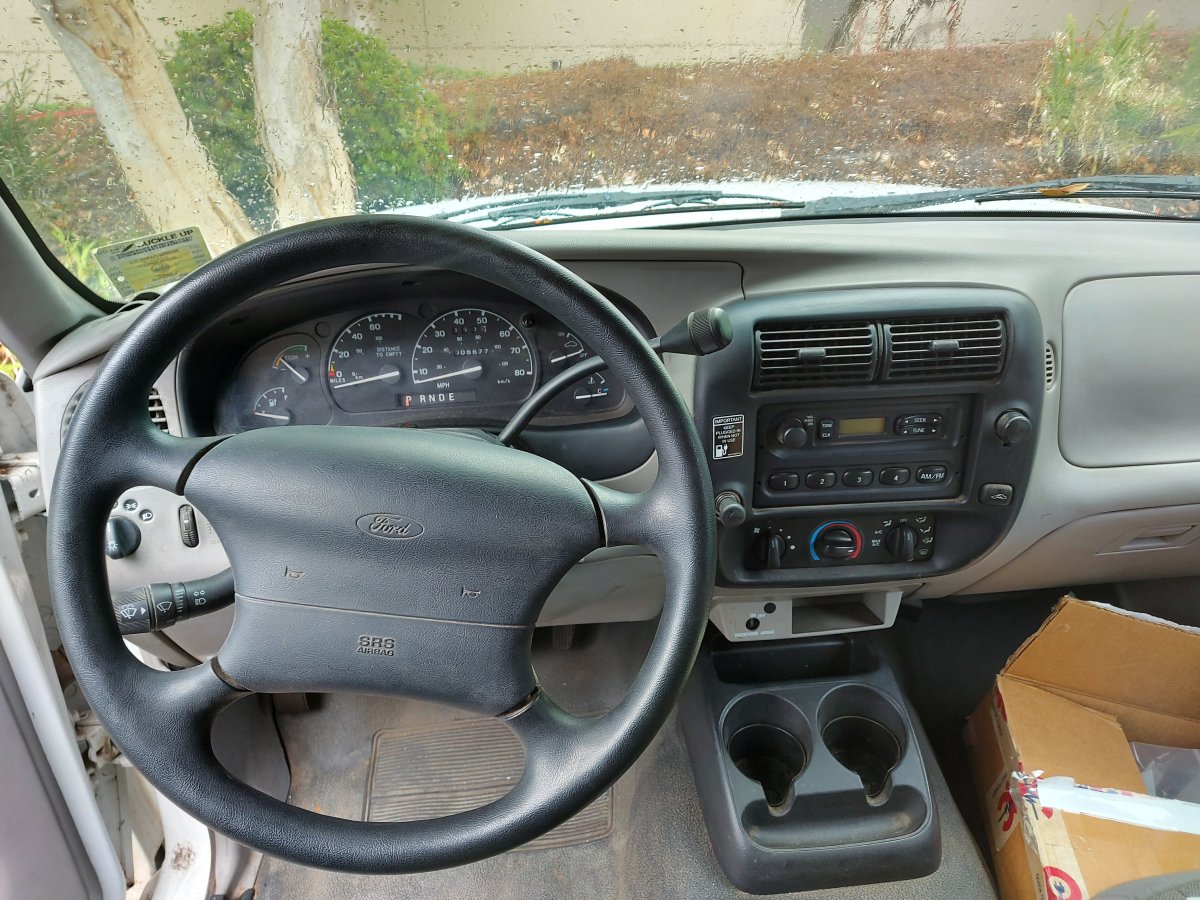 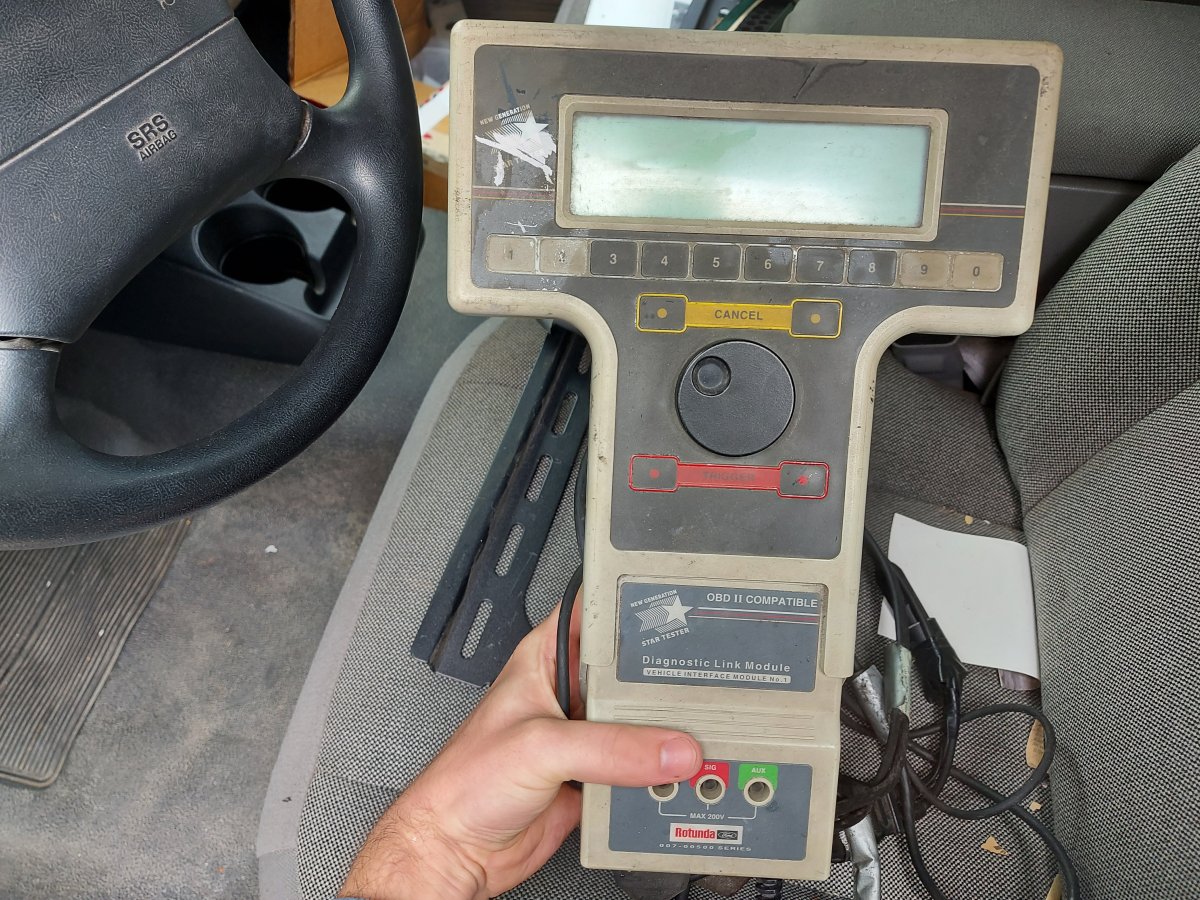 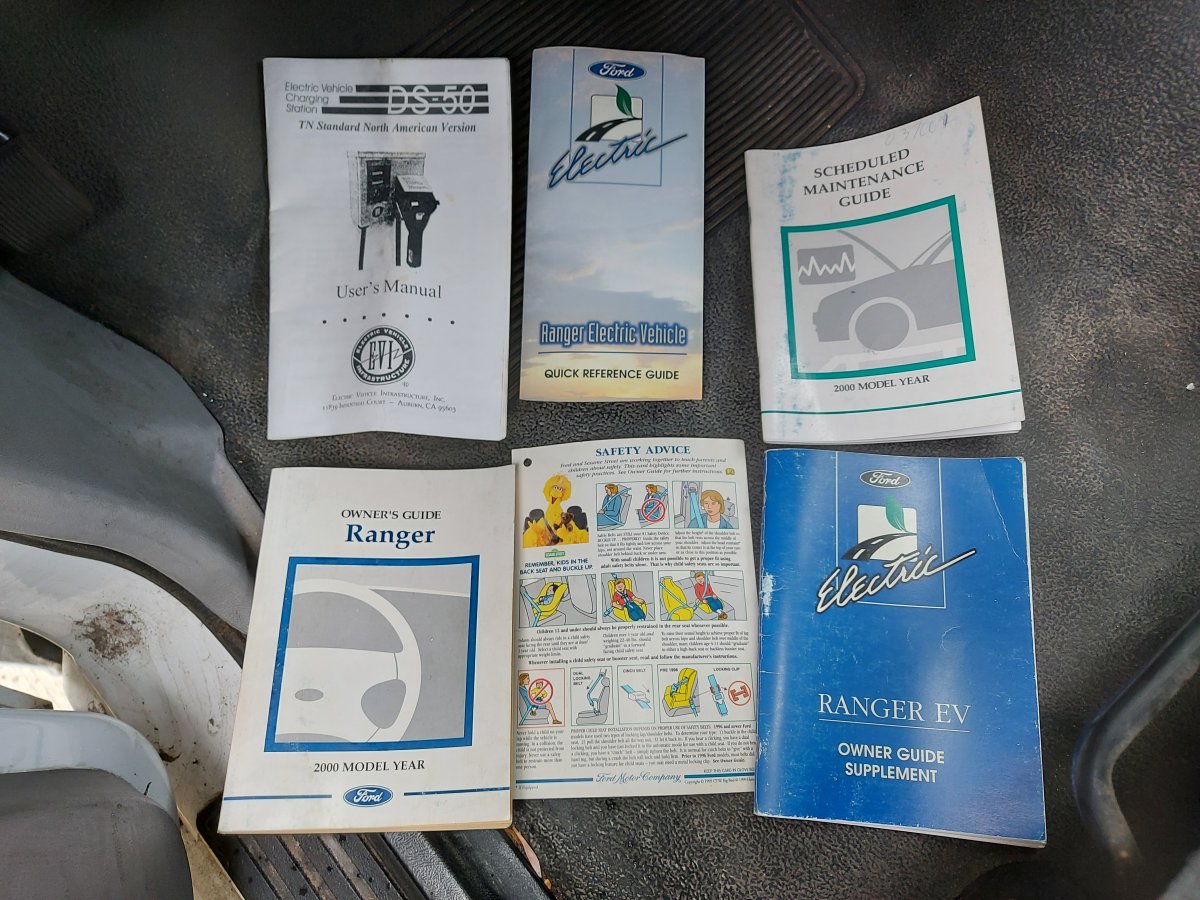 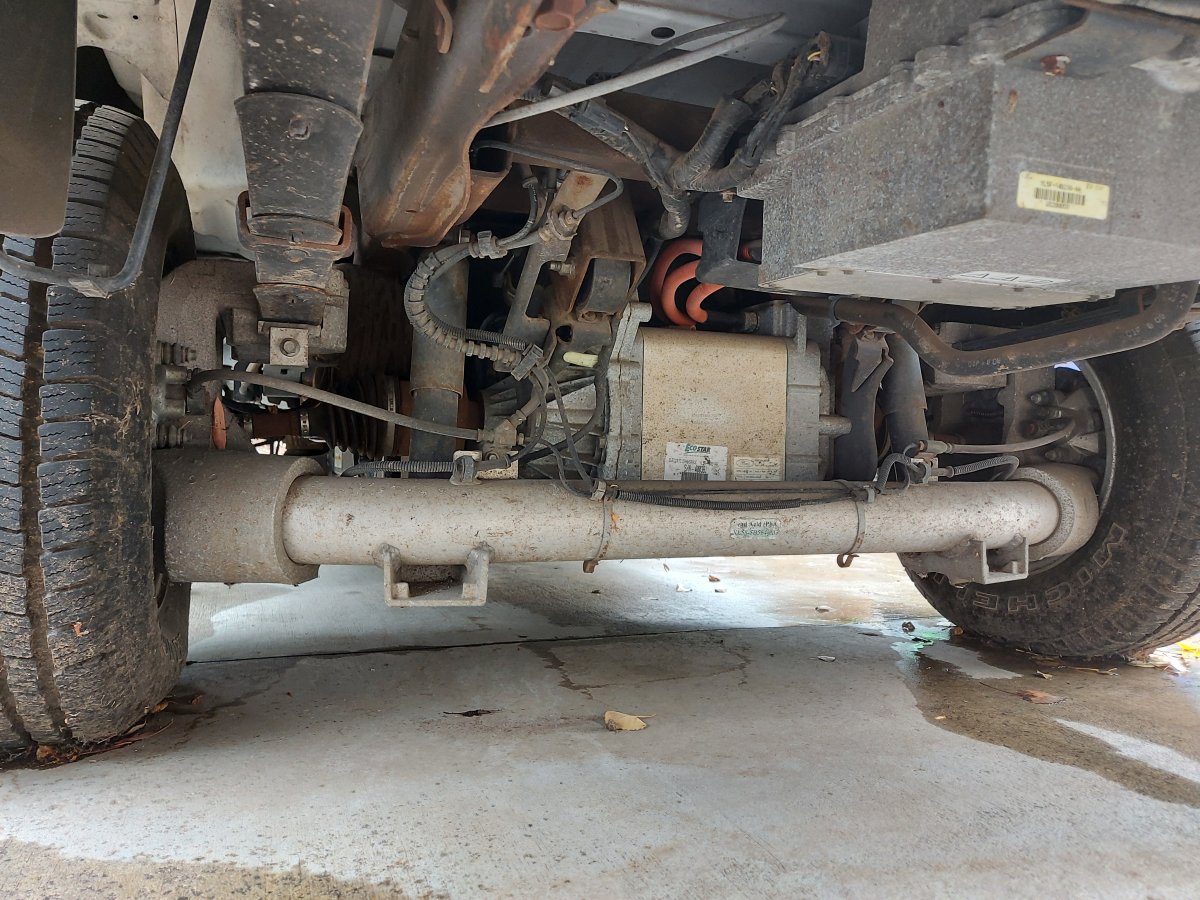 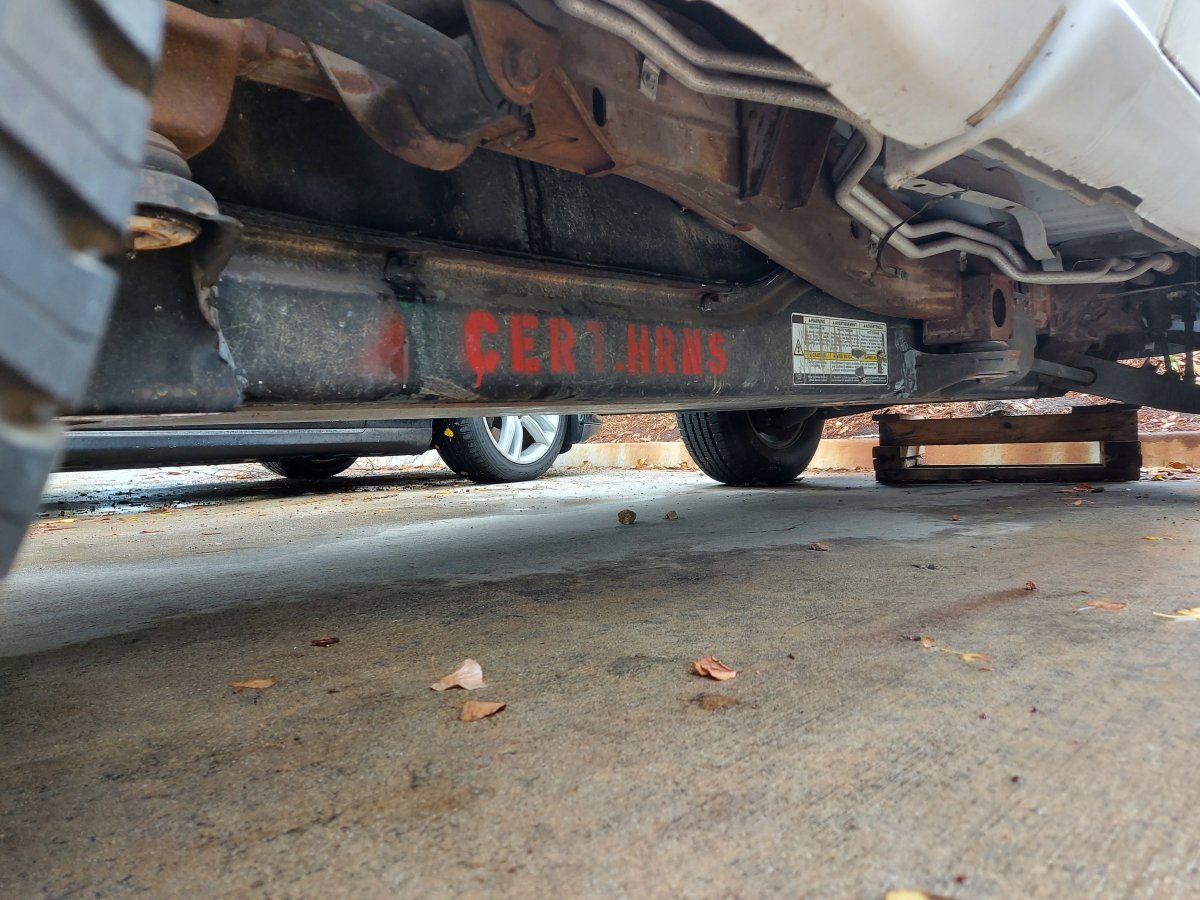 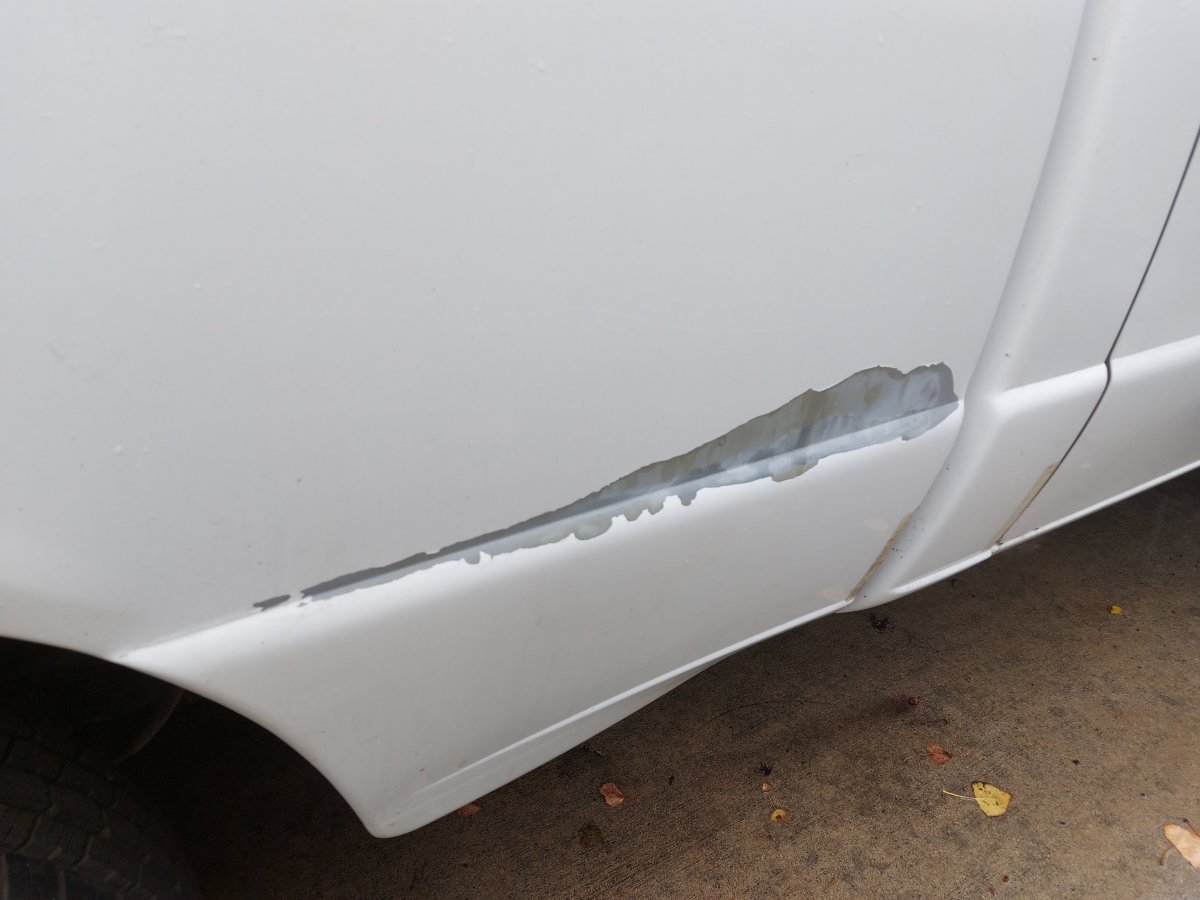 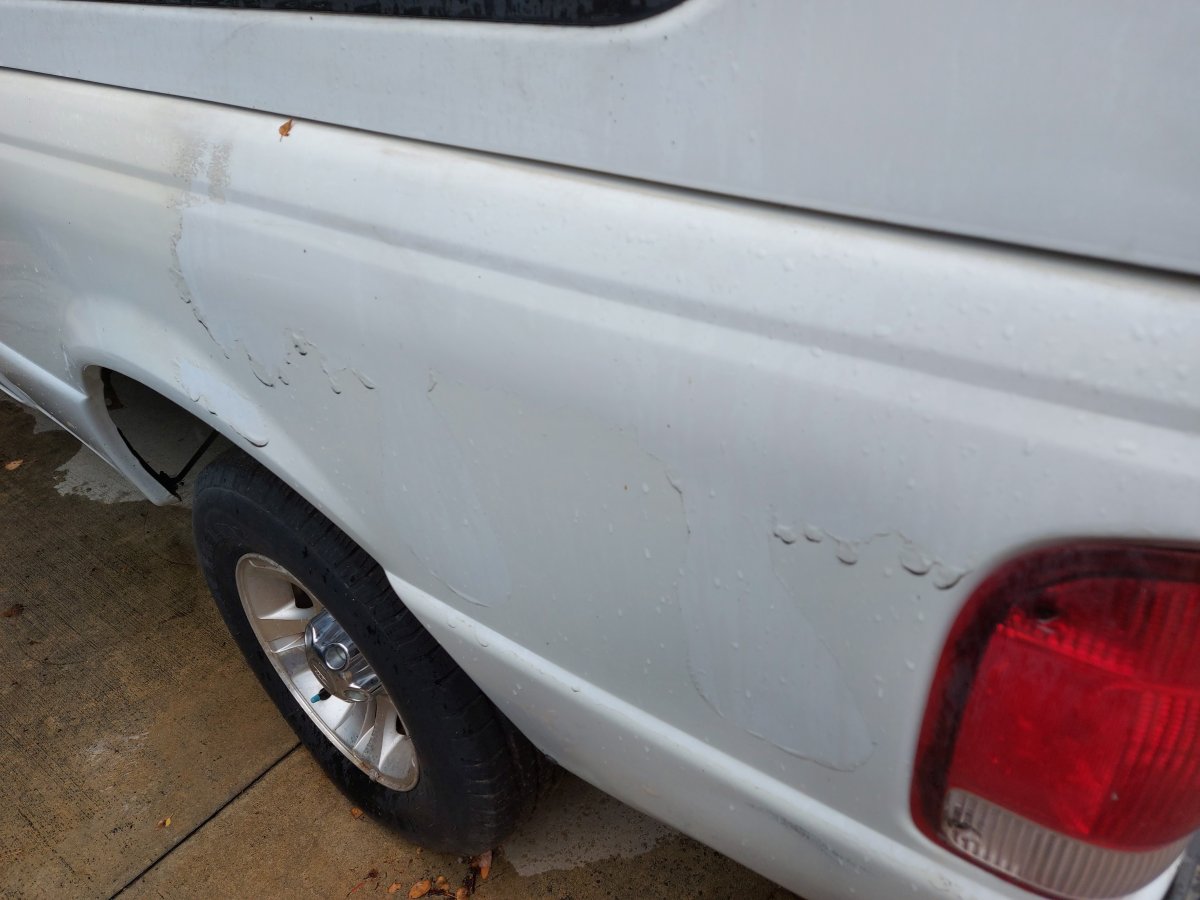 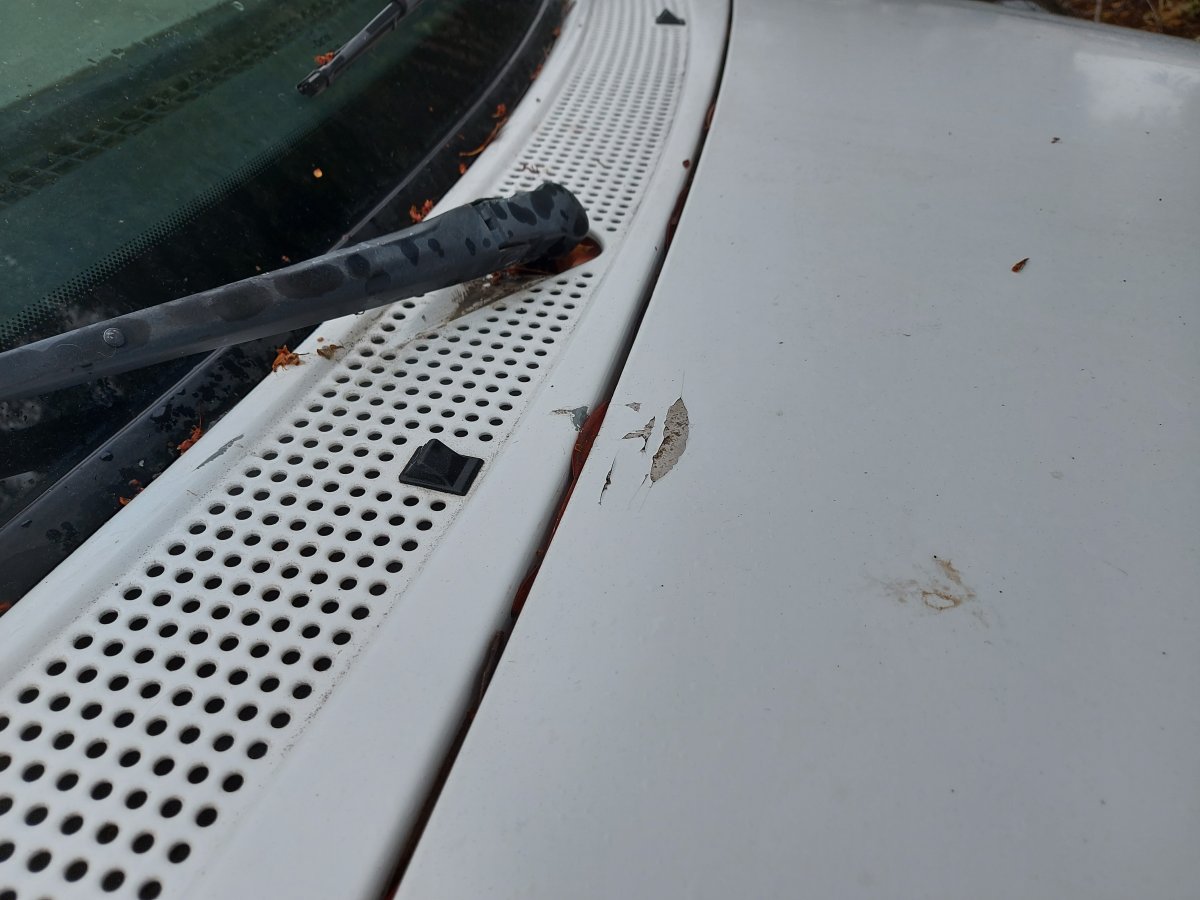 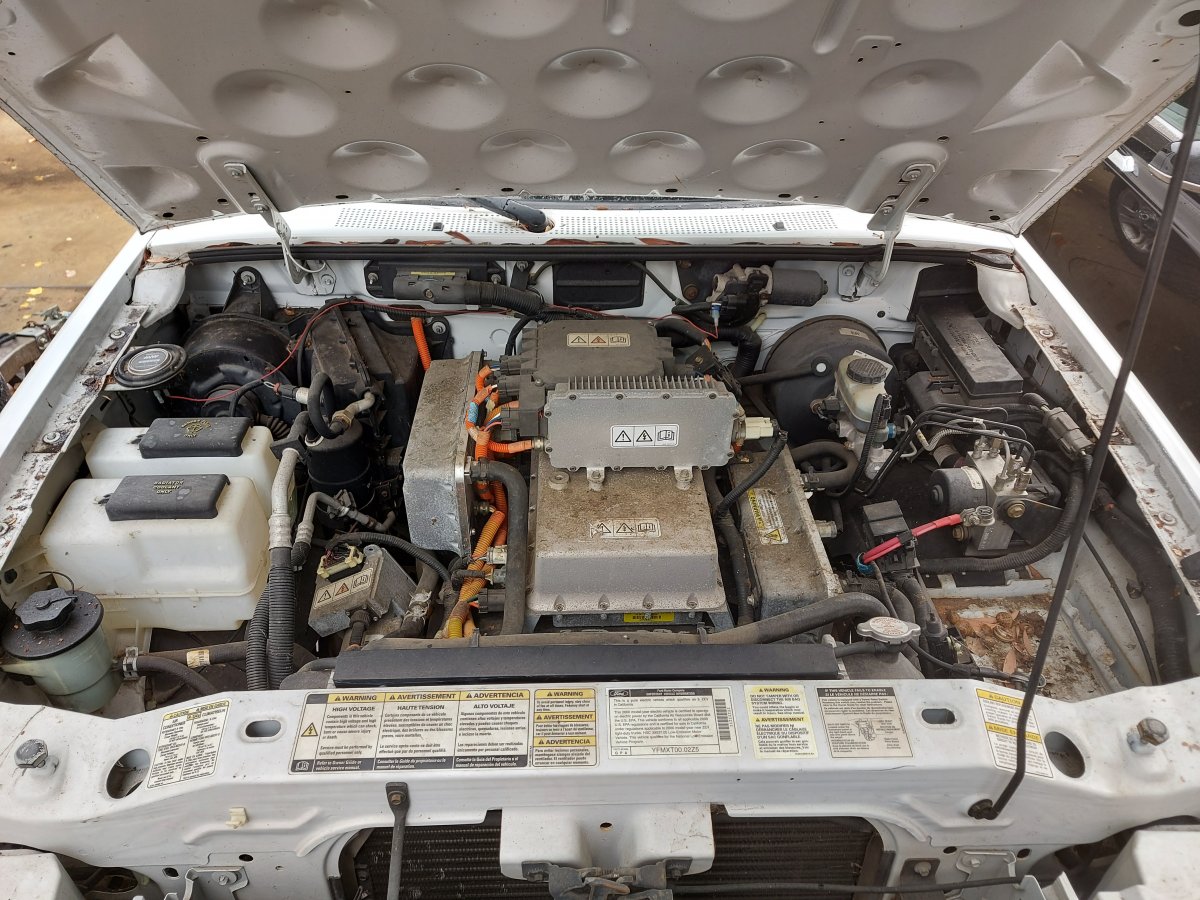 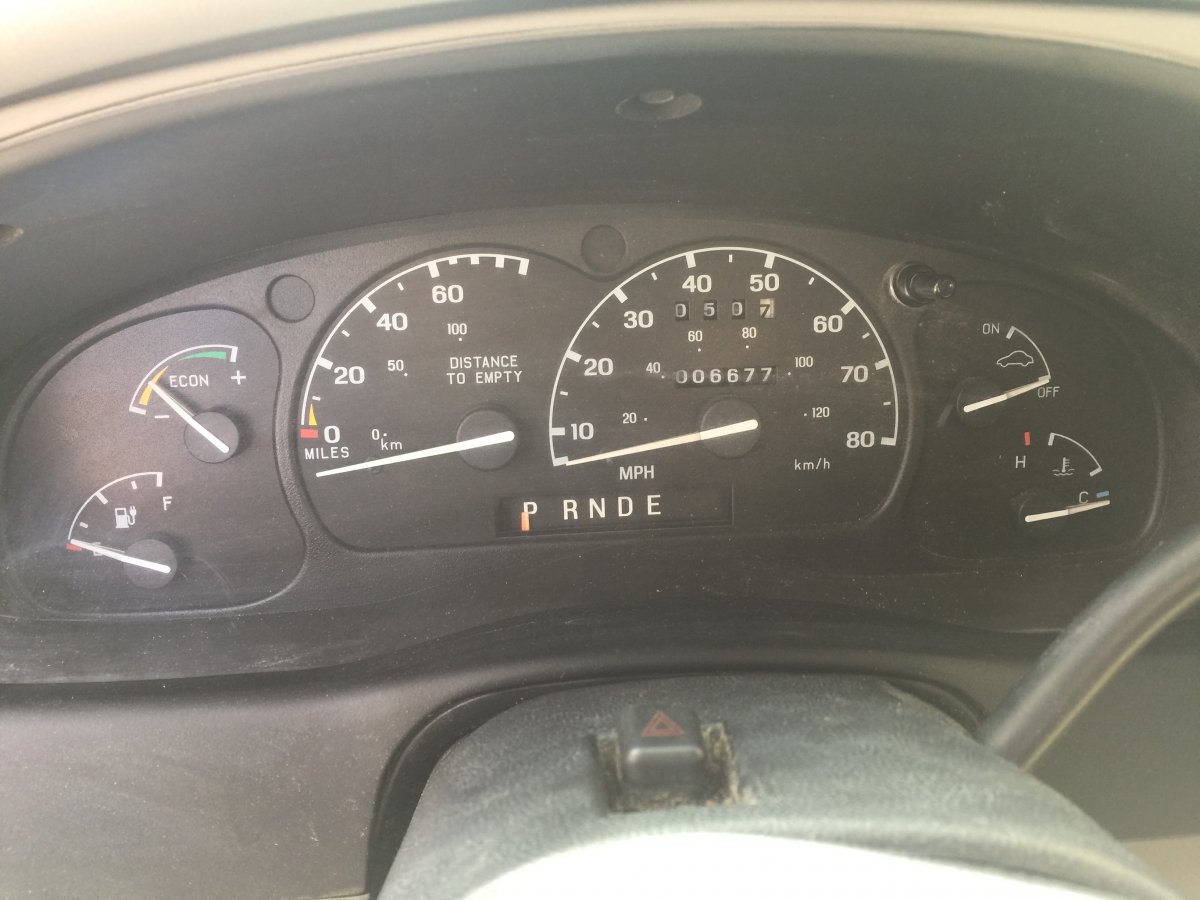 There was some discussion on EV Rangers not that long ago, so there should be an interest in your truck. Good luck with the sale!

There was some discussion on EV Rangers not that long ago, so there should be an interest in your truck. Good luck with the sale!
Click to expand...

I did include the asking price in my post up near the top, $3000. They are a pretty neat piece of history, just wish I had more time to get it back on the road myself!

I must have missed it then. My apologies.

If you weren’t on the other side of the country I’d really be tempted. I’m a big fan of these. I work in the Electrical/Automation industry and we specialize in Siemens. Last thing I need is a third project though lol. Good luck with the sale.
You must log in or register to reply here.
Share:
Facebook Twitter Reddit Pinterest Tumblr WhatsApp Email Link