I have been working on this Southern Nevada truck, but have not gotten much past the suspension upgrades. I installed NEW: Skyjacker rear 4" lift springs with extended shackles, Skyjacker front TTB pivot brackets, and James Duff radius arms. It came with front 4" lift springs, but I don't know the manufacturer of those (they're red in color). The vehicle comes with Dana 35 TTB and Explorer 8.8 axles. There is a 1993 Explorer 4.0L engine (117k miles) and an M5OD trans that I have installed a NEW LUK clutch, hydraulic throw out bearing, pressure plate, and flywheel into. The trans has been bolted to the engine, but I have not installed the engine as it needs a new fan before that happens due to access. This truck originally had a 2.9L engine and manual trans in it, but the previous Owner removed them for the upgraded engine. I have also installed CORBEAU seats and the truck originally had power windows, power locks, and cruise control. This is a mostly complete truck that has no identifiable rust on it and the body is fairly straight. There are a few dents and scrapes, but all-in-all it is a good, solid truck. I have $4300 invested and have stalled out on working on it, so time to sell. I realize I won't get all my money back, but low ball offers and personal opinions about price are not welcome - reasonable offers are. If you want a project similar to this, please contact me and we'll see what we can work out. The truck is silver with a previous Owner painted black interior. I'm in no hurry to sell, but would like to move on.

I just bought one project... I don't need another.

Pictures are going to be requested I'm sure and would certainly be helpful to show off the goods. 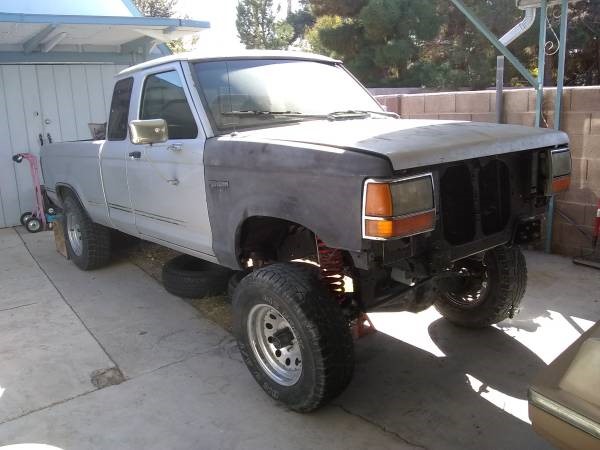 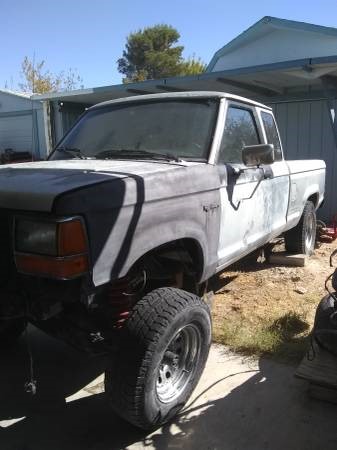 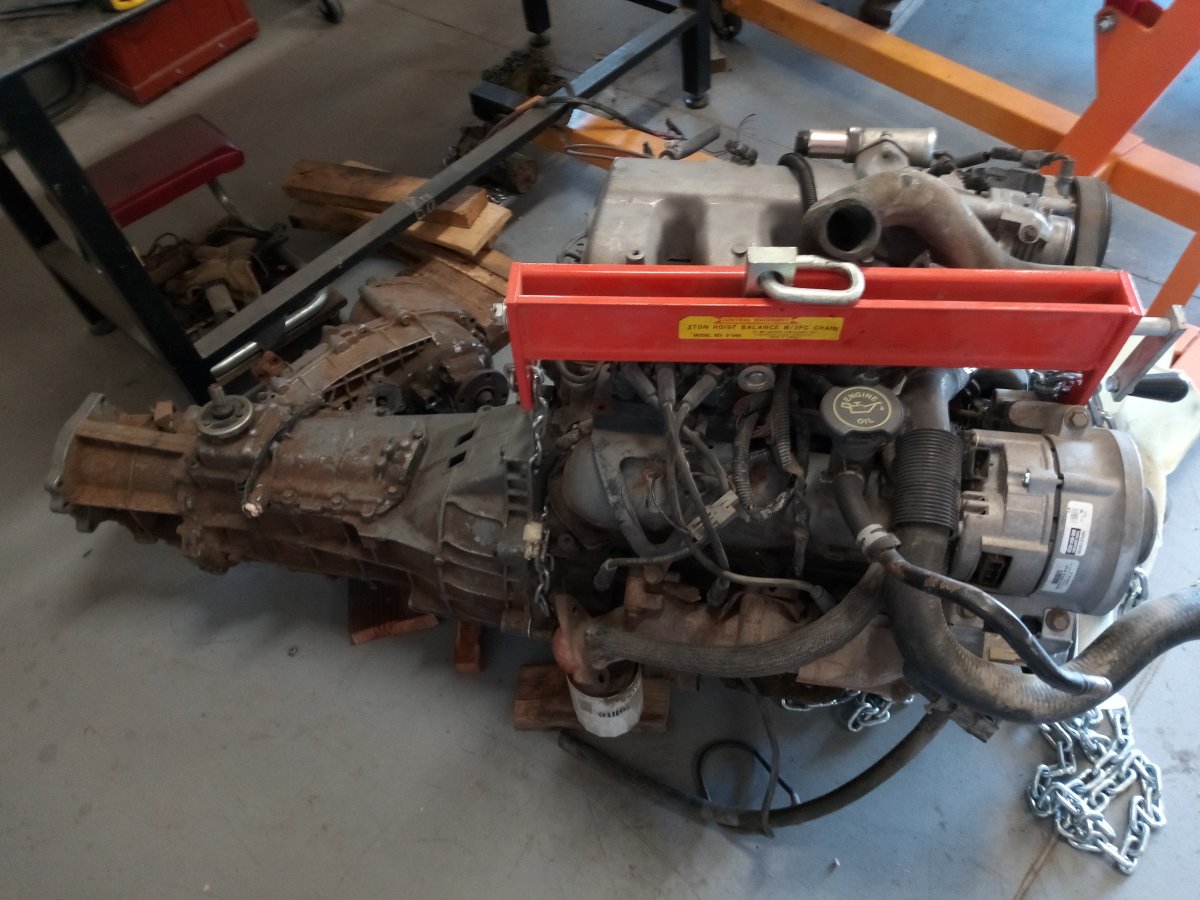 Sorry! Old age has set in. The truck is located in Prescott Valley, AZ (about 80 miles north of Phoenix). Also, more pics available upon request via email. Just PM me.

Am I missing the asking price?