You all probably seen this in the into section. Looking forward to having this well used but not so bad looking FX4 Level II Ranger getting some upgrades. Starting with a set of Rancho 5000x shocks. Cheap $$. Don't know anything about these except the suspension really needs some attention. Waiting for the last one from UPS on this Sunday.

I was at the FORD stealer to get a set of new keys because my wife uses her fingernails to operate the remote buttons and the blister style button construction just does not like to be stabbed, as I included. Also, I inquired about what the FORD factory dealer parts department was asking for a new FORD emblem......$48 + tax. For the advertisement, should of been free. The whole crew never ever even heard of a level 2.

I have a new, but aftermarket Ford grill emblem I bought but replaced with a Ford part.
Good quality but no Ford part # on back. I just bit the bullet and bought new Ford stuff for front and rear. It will fit your grill and has the 3 mounting prongs on back.
In photo it looks like chrome edges are wrinkled...there not, just reflection from light.
Send me your info via PM and I'll send it to you.

I'd just find the color code for that cool looking yellow and paint the thing to match. I painted my front fascia satin black, and that includes the Ford emblem. My Lightning or Mustang don't have front emblems. And the rear emblems on both the Lightning and Ranger are custom made billet with black background rather than blue. Same with the side emblems. They're also about 25% larger than the factory emblems. 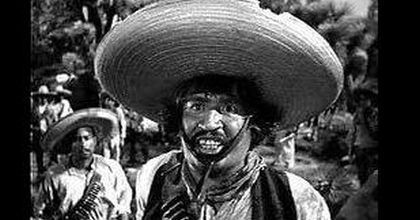 Thanks cbxer55 for the idea. I need to come up with something for my challenger.

But for this one, in time, in time. I just want to get her back to acceptable. starting with the suspension. The dealer price of $48 was surprising for a OEM badge. But Grumpaw may have something for me that will work until I start to have my way with this thing. Posting a picture with a truck with a regular >blue< badge will be really helpful. A little less embarrassing. Yes, it rides like a cement truck. With some cheap shocks to test the suspension out, will give me a chance to actually discover if I will be planning on kidney re-attachment in the near future. Coil over modifications perhaps. This is not my daily driver so I can afford to do some modifications. Being new to the Ranger torsion bar system, coming from the Twin I Beam where all this was easier, I am learning quite a bit reading here. I also have much respect for the original design. Sometimes a small modifications makes huge gains. I am here to discover this by doing and not posing. Tomorrow, the cheap shock upgrade? Perhaps only a repair. Pics & some test reports on junk shocks, then the almost un-junk shocks with the sticker attached. The fact alone that the new sticker being attached (by me) certifies that these are new and my kidneys will remained attached.

I tawt I taw a putty tat!

I saw a yellow and black Ranger just like this today in Midwest City Oklahoma. Looked identical to the pics in the OP.

It wasn't me. This truck is located in the College Station / Bryan Texas. Sorry for the vision being not this one. Yellow is something you ignore, until you need it, right? The paint finish is shiny, for now.....

I hope to hold up this truck up to you all's expectations. Even though it's YELLOW, that only makes Bob Fox's stuff look better. Hi Bob!

EBAY headlight buckets........junk. I found the drivers side , the inside chrome completely corroded & leaking. The seller said that he just installed these 3 weeks before he sold the truck. He just got tired of it. Apparently the wifey said no more time & money allowed. Everything works including the electric window going down all the way with one push on the window button. I just need to discover how to control the darn'ed thing. As you can see, the truck looks not so terrible. The bed might be new, swapped out from another. The rust is only surface rust. Delivered as new from Pennsylvania, then to the sea at Galveston, TX, then up here where we have NO salt.

I need to find some decent headlight buckets. That will use LEDs. The ones that you see in my picture say that they are not rated for LEDs? I thought they ran fairly cool w/ included fan. Cooler than a incandescent bulb for sure. Chinese junk. I hope to find some better Chinese junk that will last a few years before they turn to liquid. Refurbing the stock ones will involve cleaning & polishing the interior. Will have to cut the housing open. Not the end of the world. May consider going back to the stock look.

I really, really enjoyed the right up on Manny Esquerra. He was a project of mine to look him up. Google sent me right back doing a U turn back to the Ranger Station. When I was racing ADRA, I had my red '83 and man that was the life back in the mid 80's. I only wished I had dropped by the restaurant in Parker as the O/R racing was all and in the area. Long live Manny's memory.

Love that shade of yellow.

If your deal with Gump falls through, I could part with this. And below is the part number info. 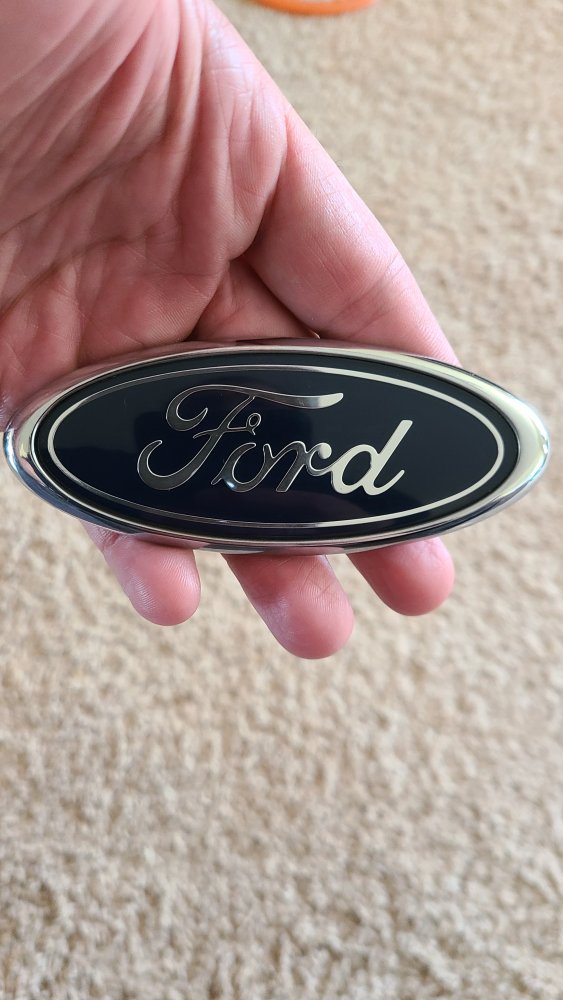 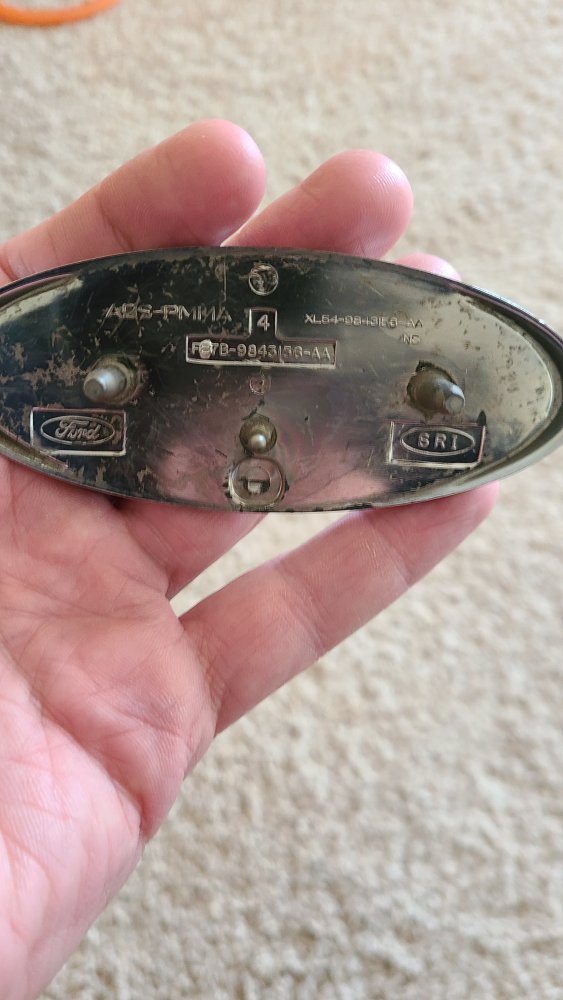 I’m just guessing here and don’t know for sure. LEDs might be like HID where the reflector pattern on the light housing is different. So the rating might not be for heat but for that.

ericbphoto said:
If your deal with Gump falls through, I could part with this. And below is the part number info.

Eric, I already shipped out the one I posted about. I think yours is a 4 inch emblem, and I believe he needed the 9 inch which is what the grill emblem is, at least on his nd my 2009.
Either way, we'll help him out.

Grumpaw said:
Eric, I already shipped out the one I posted about. I think yours is a 4 inch emblem, and I believe he needed the 9 inch which is what the grill emblem is, at least on his nd my 2009.
Either way, we'll help him out.